Home of the modeling savants....Celebrating thirty-six years of modeling fun, education, and history in 2020! 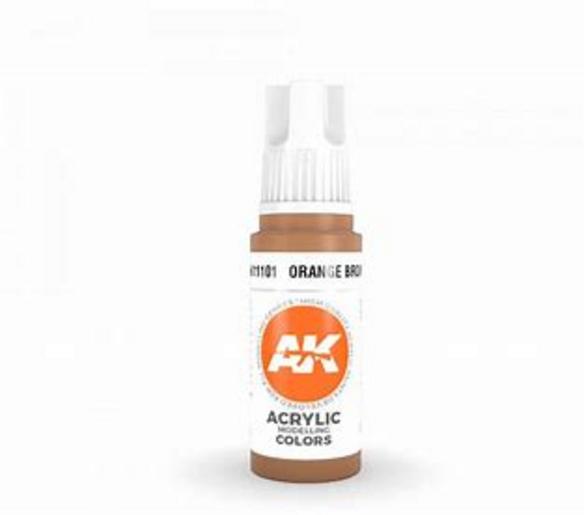 Mr. Seekman and Mr. Burns are back with more amazing models.  I got a kick out of Doug’s comment that the Avenger was “…an incredibly enjoyable model to build”.  Being a skill level 1.55, I didn’t think it was that “incredible” when I built it when it first came out.  And, it was the only model I ever saw that got the best of Dan Jayne.  After I built it, he decided to build one.  I’m not sure what happened, but I suspect something went haywire with the ball turret.  I guess even Master Modelers can have a bad day.

Paint update: A reminder that Tamiya has introduced a line of lacquer paint in bottles.  It is the same paint as in their rattle cans.  Also, AK-Interactive has just announced a new line of acrylic paint…they call it the third generation acrylics.  They claim 100% no airbrush clogging.  That’s quite a claim for an acrylic.  It looks to be very impressive with a wide range of colors.

And congratulations again to Keith and Jamie on getting hitched!!

Check out the Report!