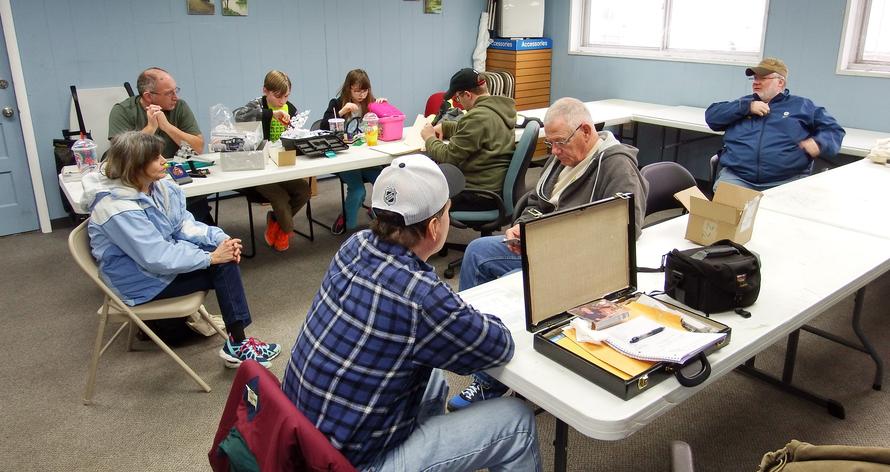 See you fools at the April 1 Show and Tell 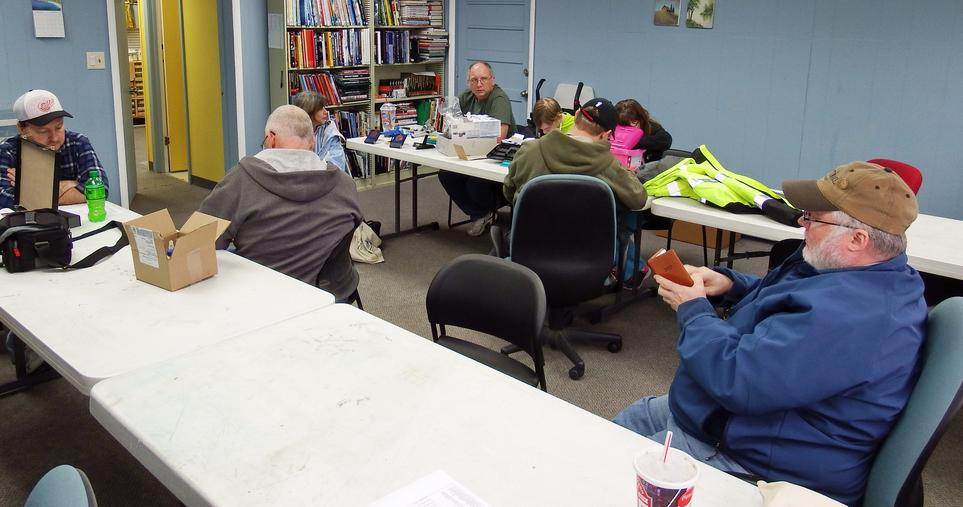