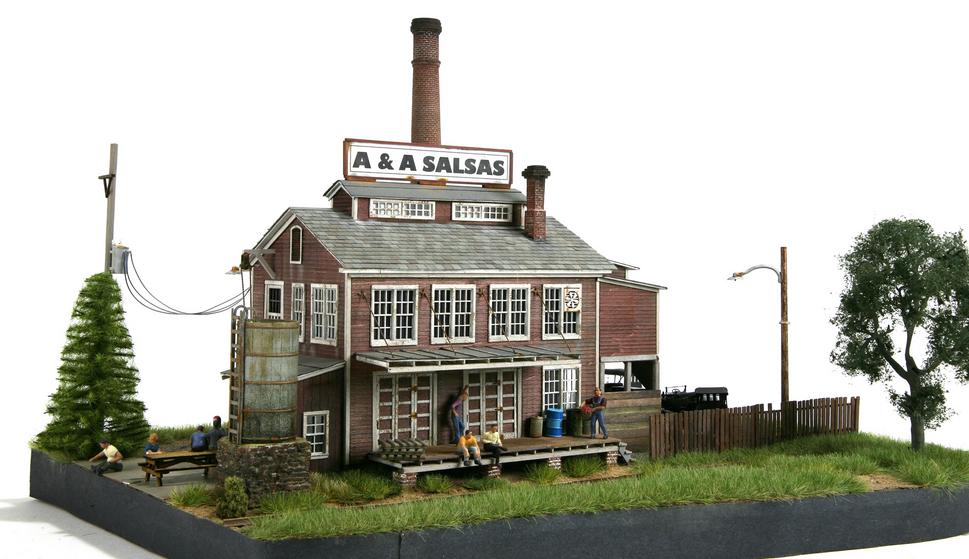 ​I’ll leave you depressed, disturbed, and disappointed…here’s a photo of five of the guys……​ 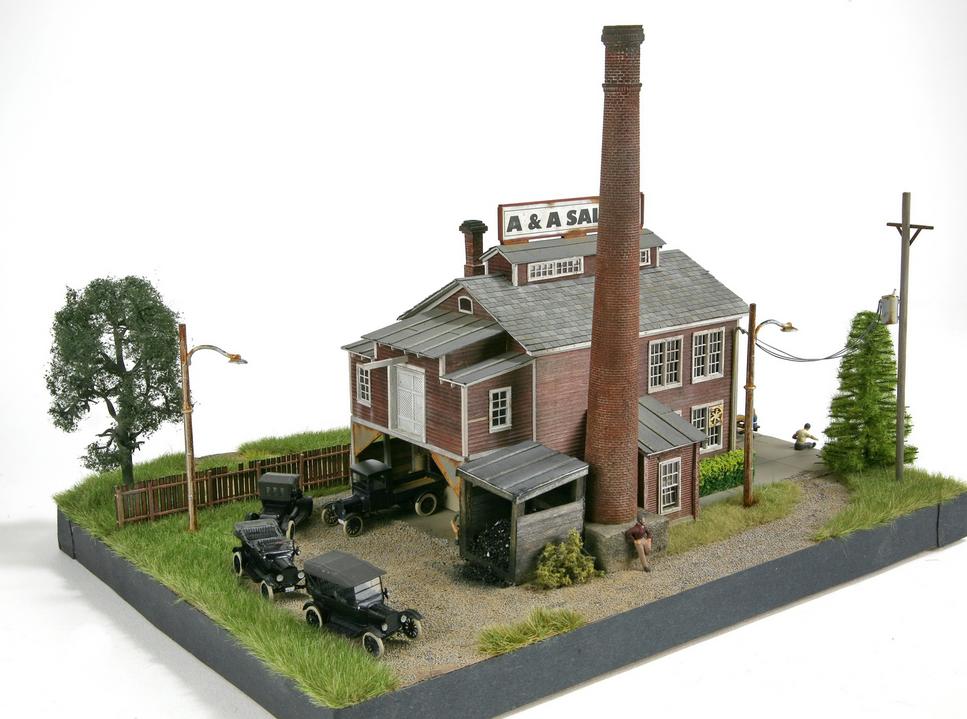 ​Next is Doug’s 1/48 Eduard “weekend” Bf-109-G painted with Gunze Mr. Color and Kits-World decals.  He utilized an Ultracast resin seat and weathered with Ammo by MIG washes, and pastels.  Doug said this was the best 1/48 Bf-109 kit he has ever built.  That is really saying something since he has built about a billion of ‘em!  This aircraft was flown by Franz Stigler and you owe it to yourself to research his encounter with a B-17.

​We finish up with one of the most iconic tanks of WWII…the Tiger I.  This kit had already been painted and Stan only had to paint the pioneer tools and one wheel.  Nice job, Stanley!​ 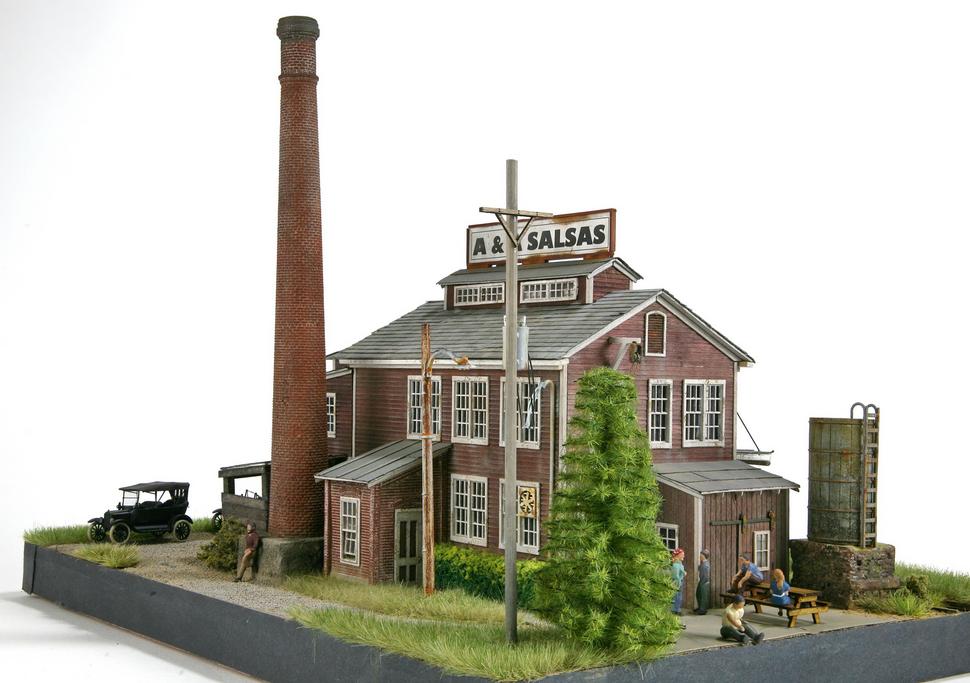 ​Next, we have that Seekman guy…a newcomer to modeling but he’s already pretty good at it.  😉  First up is a 1/48 Monogram C-47 as it would have appeared during the Market Garden campaign.  He painted it with Hataka Orange Line and used Fox Bot Decals.  He built this for Tom Howard who wanted the landing gear stowed.  Doug took it upon himself to add spinning props!  Cool!

​Here is his Soviet KV-2 which he airbrush painted with Tamiya and Mission Model paint.  Another great job!​

​See ya at the September WS!

​His last model is a 1/48 DML He-162 painted with Gunze Mr. Color and Hataka Orange Line lacquers.  He used a Quick Boost resin seat.  Decals from Cutting Edge and he weathered with Ammo by MIG washes.  This jet made it into WWII.  It had a BMW engine, an ejection seat (to get over the engine inlet!), and it was mostly made from wood.  I think Doug said it was only flown during the last six weeks of the war.  He said it was not a good kit…major problems with the landing gear.  He also had to cast six resin replacement parts.  A walk in the park for Doug.

​I know what you’re thinking…why does skill level 1.55 get to have five photos of his model and we only get one?  Well, if you started taking the photos, editing the photos, did the final writeup, and maintained the website, then you could post 5 photos!  😉

==========================
A & A Salsas
Kit: Bar Mills “The Cundy Cannery”
Scale: HO 1/87Comments: Named in honor of my friends Alyssa and Alysha.  A higher end kit than most.  Added a coal bunker with real coal.  Track has hand laid wood ties.  Static grass used along with many different brands of foliage and trees.  Model T’s from Airitec.  Figures are Woodland Scenics and 50% repainted.  Structure painted with cheap craft paint.  Water in the water tank is Woodland Scenics Deep Pour two-part epoxy.  Nail holes applied lightly so they aren’t overpowering.  Quite a bit of kitbashing but nothing too serious.  Rubber cord used for the power lines.  Base is extruded home insulation foam.  Lighting is Woodland Scenics Just Plug system.  I think it turned out nice…for once!  Was challenging but fun!  Oh, and the young ladies loved it!
​

Then there’s that Stan Carrier guy.  He brought in three Tamiya 1/48 armor models that he purchased “from the pile”!  Here is his M10 mid production which was painted with Tamiya paint and weathering products.  It even came with an interior.  All three came with a metal chassis.  Great job, Stan! 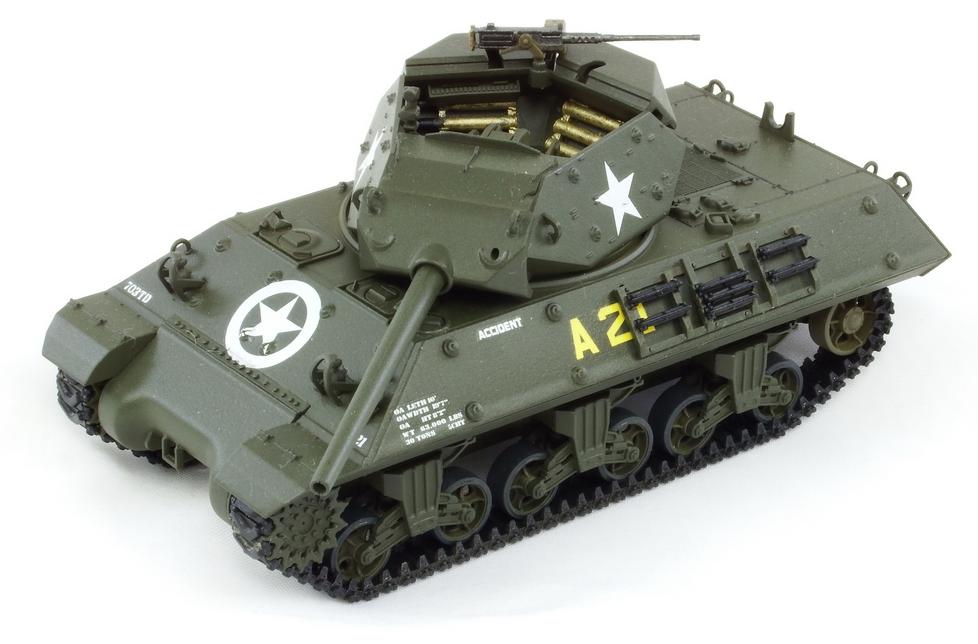 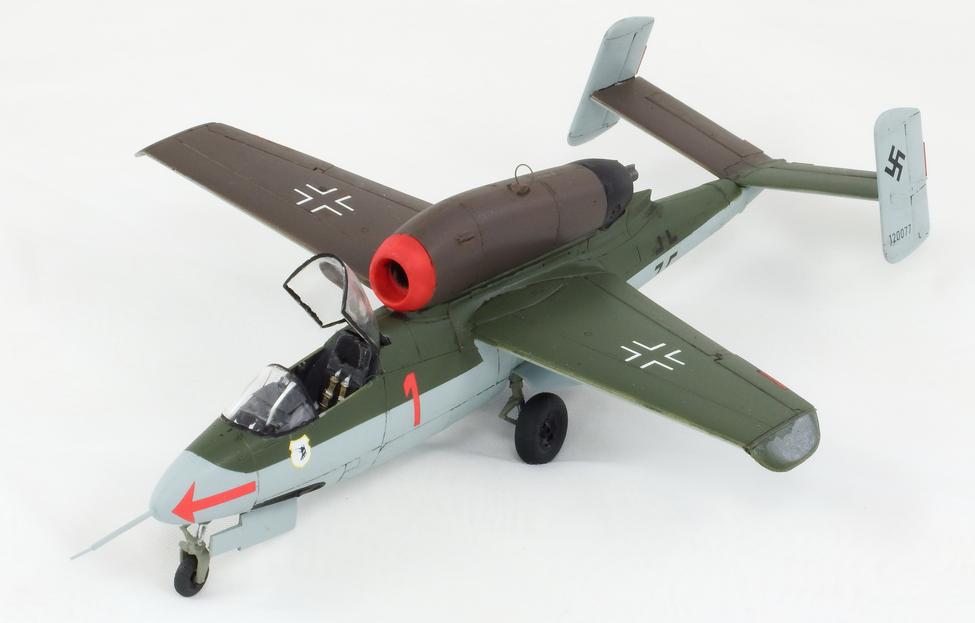 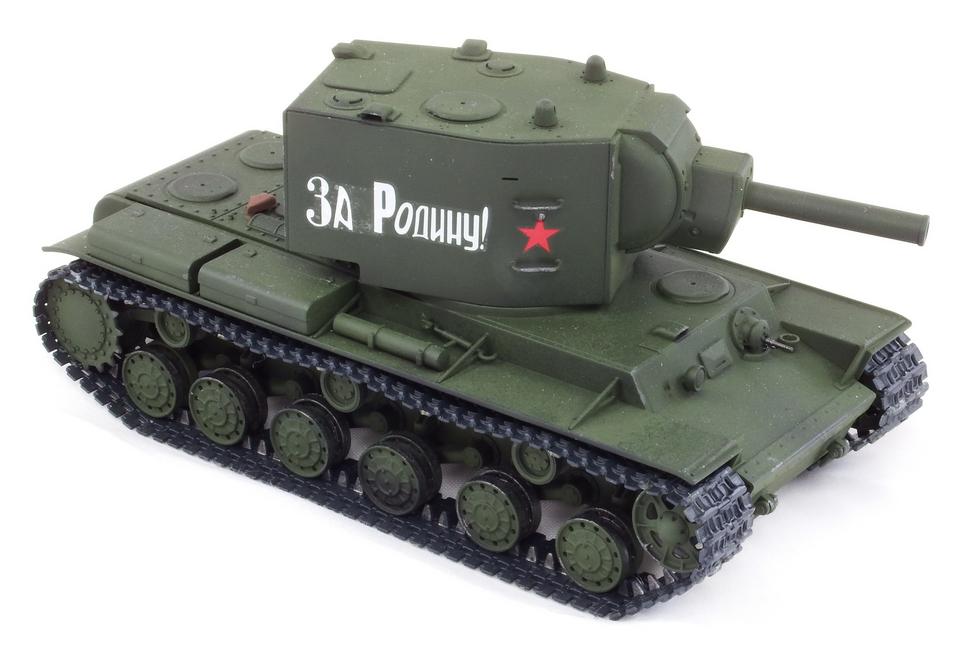 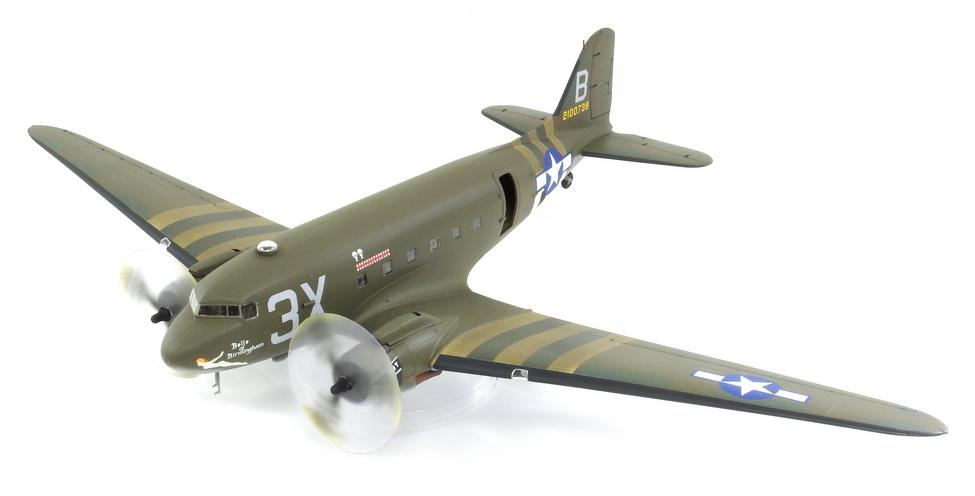 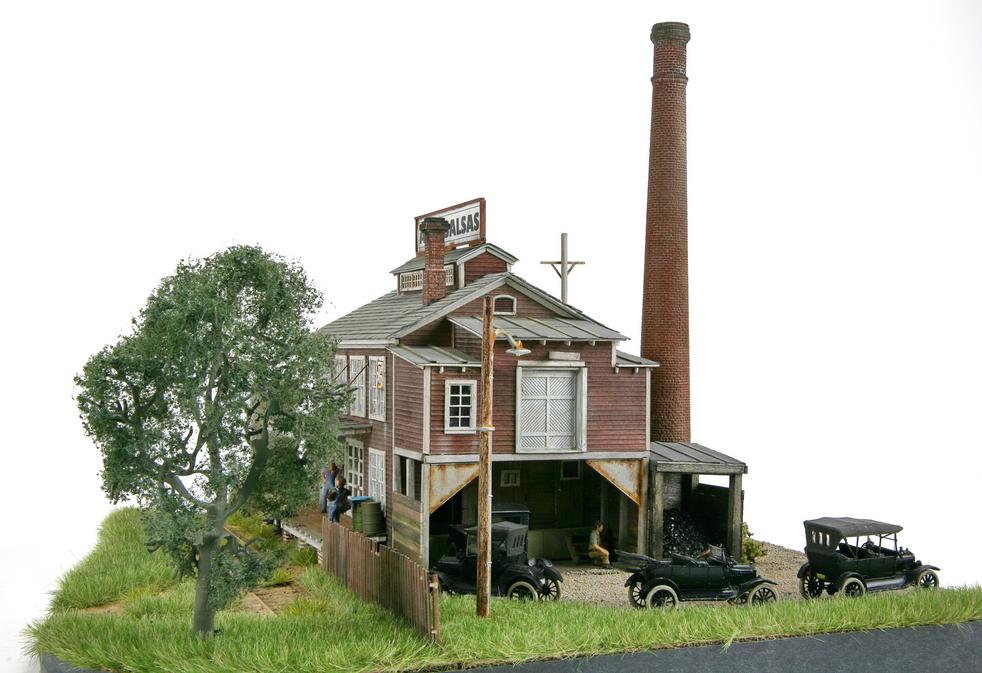 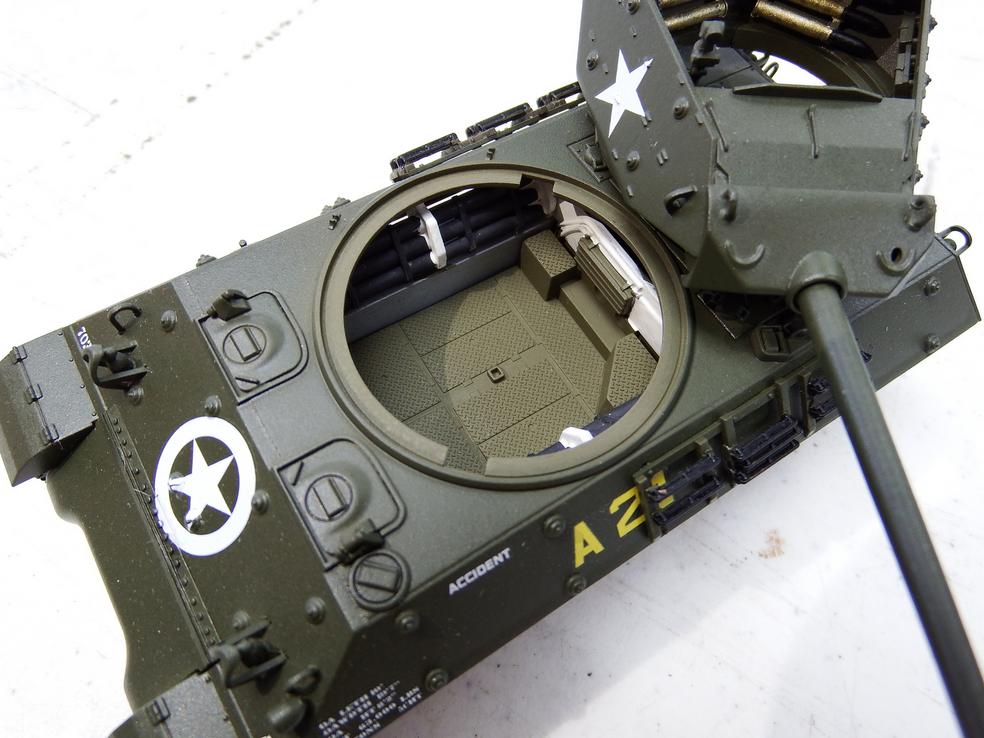 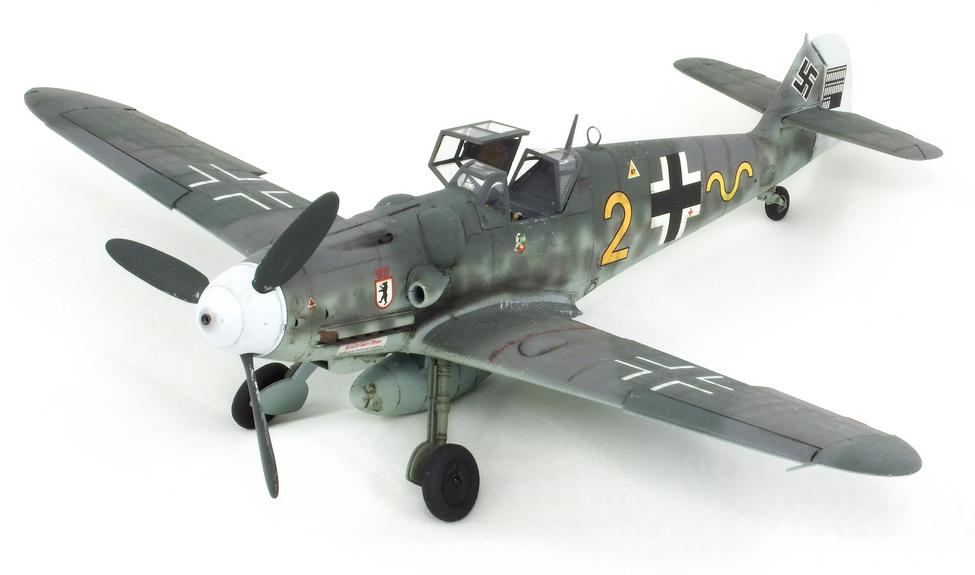 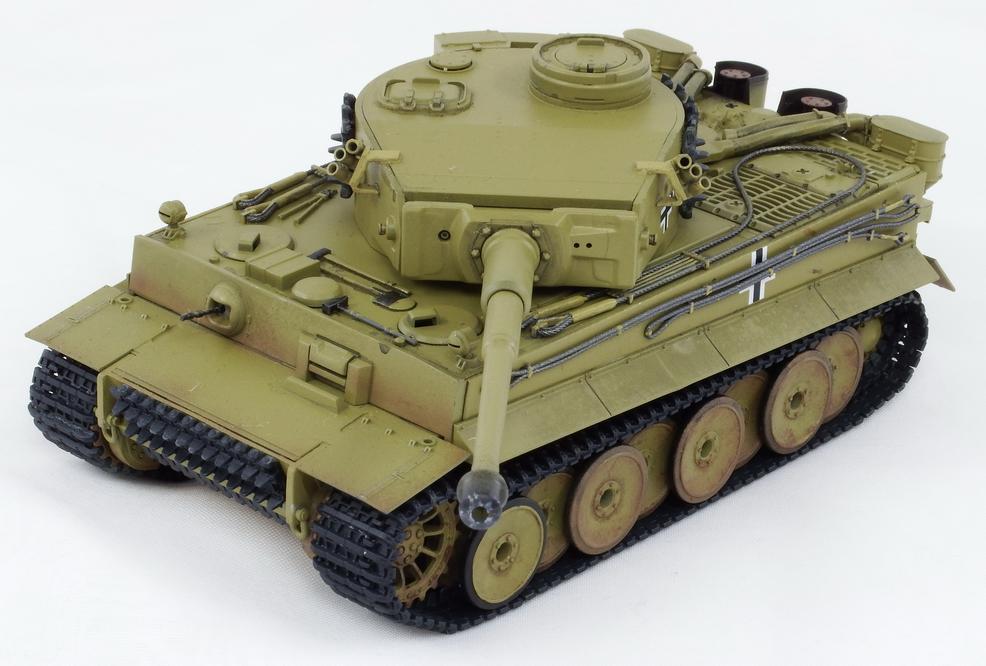