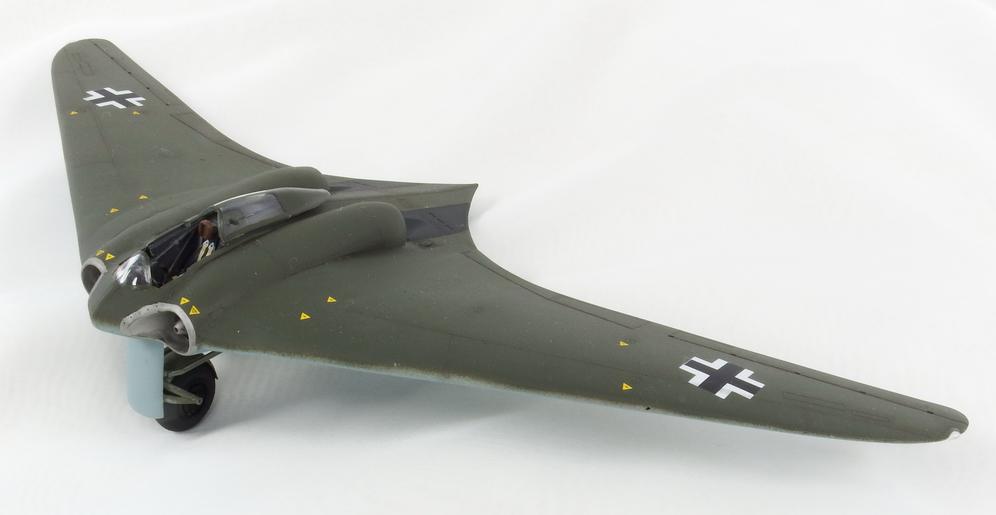 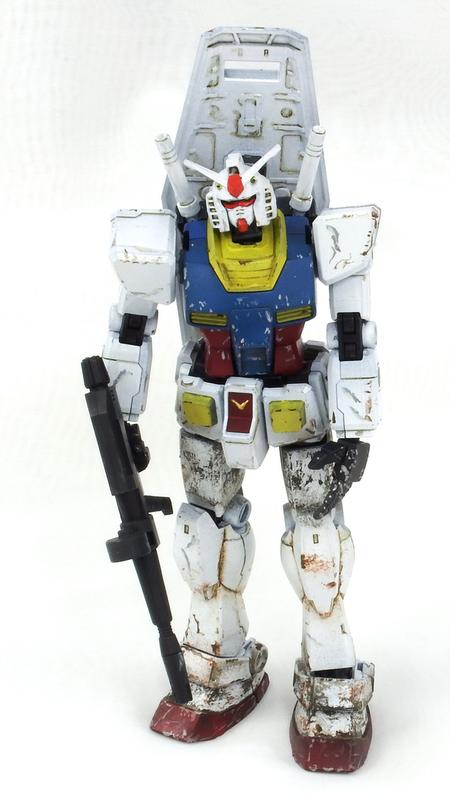 ​This is Mr. Seekman’s 1/48 C-45 painted with Mr. Color and the decals are from Belcher Bits.  Represents the aircraft used by Maj. General Archie Vandergrift, commander of the marines on Guadalcanal.  Weathered with Ammo by Mig washes and pastels.  Look at that finish!  Those panel lines!  This is a work of art!

​3D man…(is that a superhero?) Stan Carrier showed off his first 3D printed tank using his new printer.  It is an IS-6 Russian tank developed during the closing days of WWII but never made it past the prototype stage.  The plain tracks are an issue and Stan is working on that.  Amazing!​ 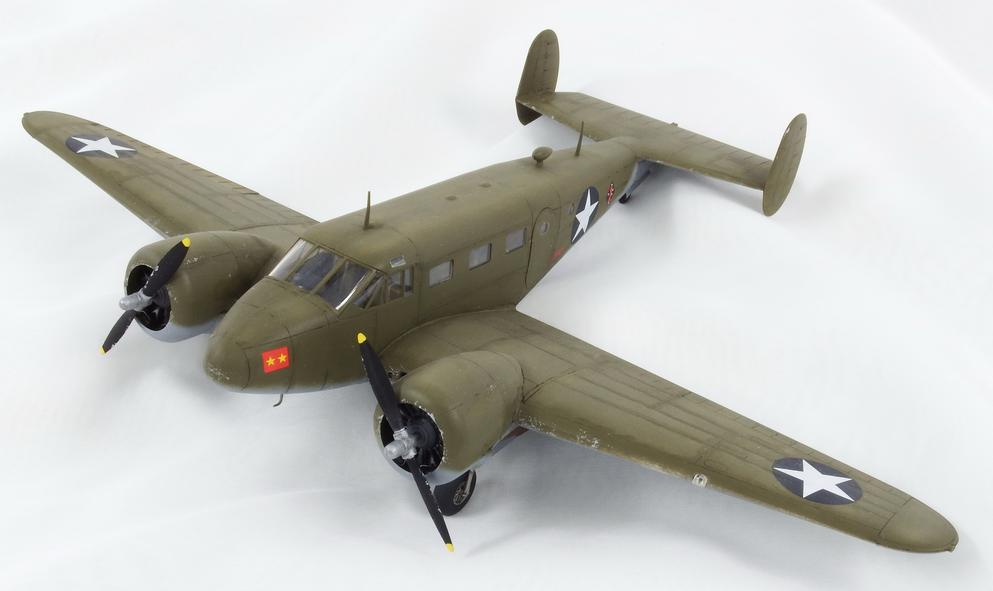 He keeps showing up so he must like us…Michael Teerman displayed a really cool model, one we have never seen at a S&T before, a 1/72 Tamiya British Vosper.  Man, this is cool…and somehow has avoided destruction by the family cat!

Michael also brought along his spectacular (he loves figures!) 54mm/1/32 Airfix Polish Lancer.  No, it is not from the Vietnam era as some idiot stated….  😉Beautiful job, Michael!

​That darn Doug Seekman has done it yet again.  The quality is amazing.  Here is his Dragon Ho-229 “V2” prototype flying wing.  He painted it with Gunze Mr. Color, decals from the spares box, and he weathered it with Ammo by Mig.  He also used washes and the seatbelts are from Quintas 3D printed.  Wow!​

​Master chef, cabinetry and model builder, Mark Jahsan, wowed us with two aircraft models from Grumman.  The first (right) is the Goose, JRF Canadian AF based in British Columbia used for anti-sub patrols.  This 1/48 model was from Czech Model.  Boy, this guy is good!​

2021 is a wrap!  In three weeks, let's start this all over again for another year! 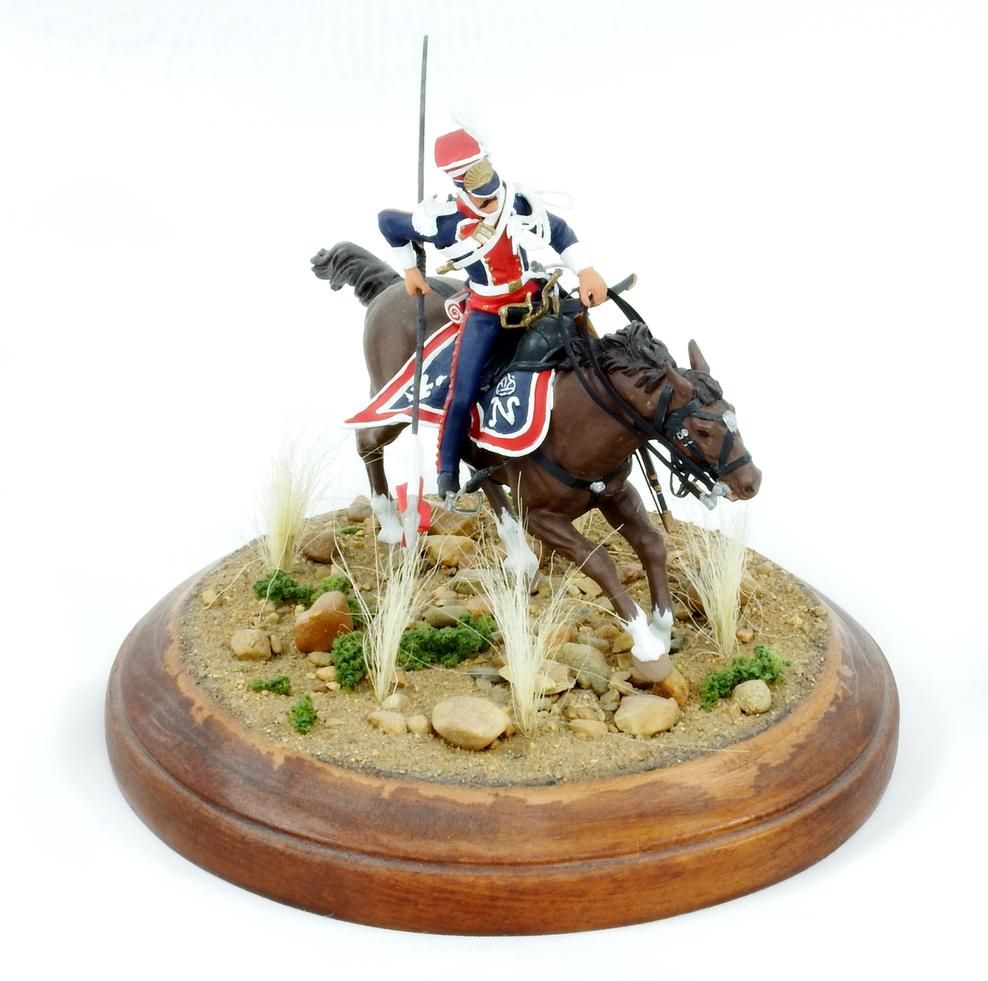 ​On the left is Mark’s Grumman Widgeon, JYF Coast Guard based in San Francisco during the late 1930’s.  This 1/48 kit is from Classic Air Frames.  Always something interesting and well done from Mark!​ 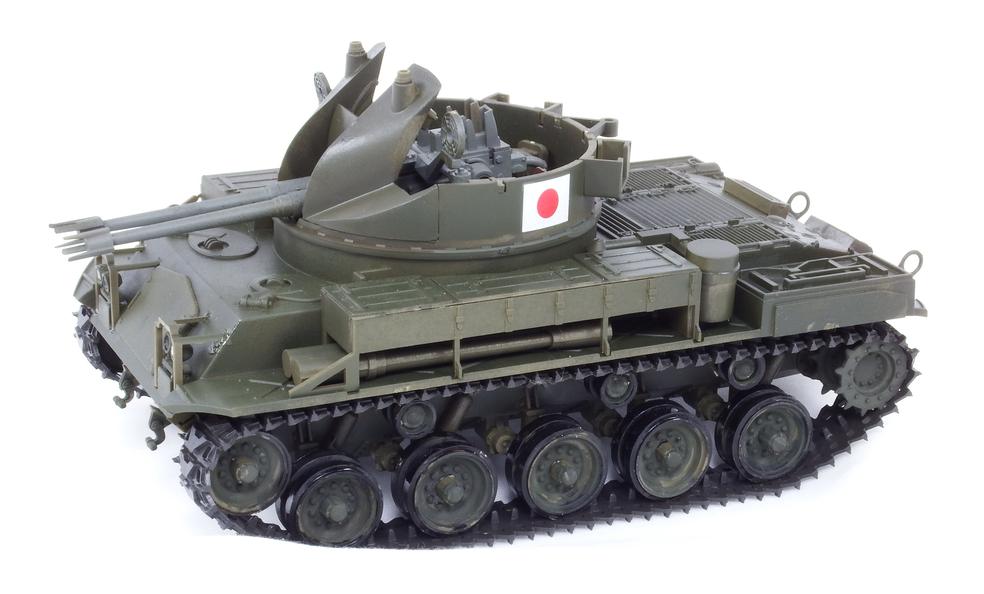 ​Scott Herbert built a quick RX-78-2 Gundam from the Ban Dai kit.  The mathematicians in the club determined this 1/144 model would stand 84’ tall in the real world.  He is supposed to be a close combat mobile suit Gundam.  At 84’ tall, I don’t want him close to me!  Scott did a magnificent job weathering this snap together kit.  He used Vallejo acrylics, AK enamels, and various techniques.  During construction, he followed the steps in a magazine called, “In Combat, Painting Mechas”  I’d say he followed very well!!​