Happy Holidays and see ya at the January S&T! 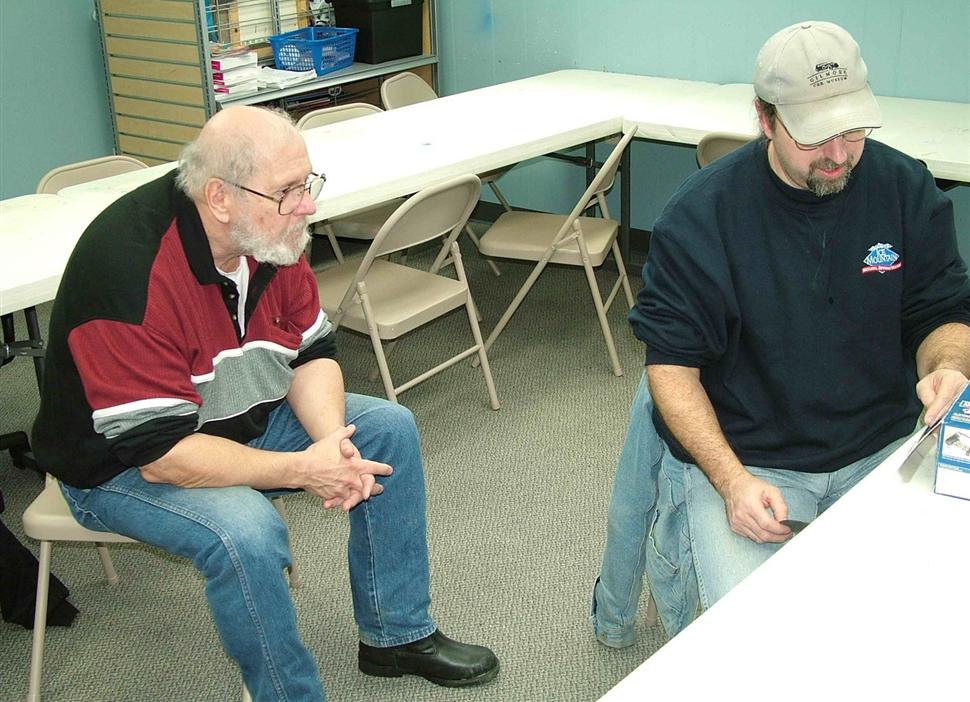 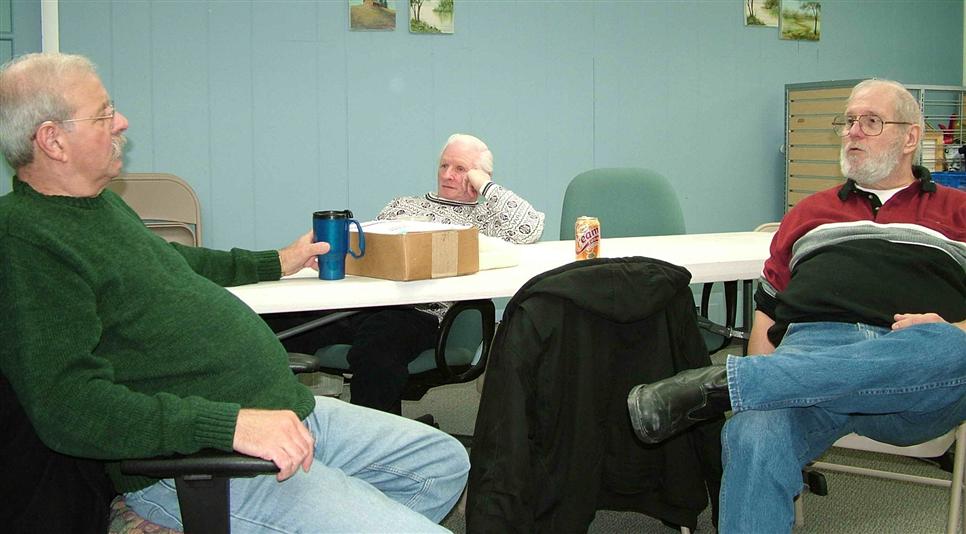 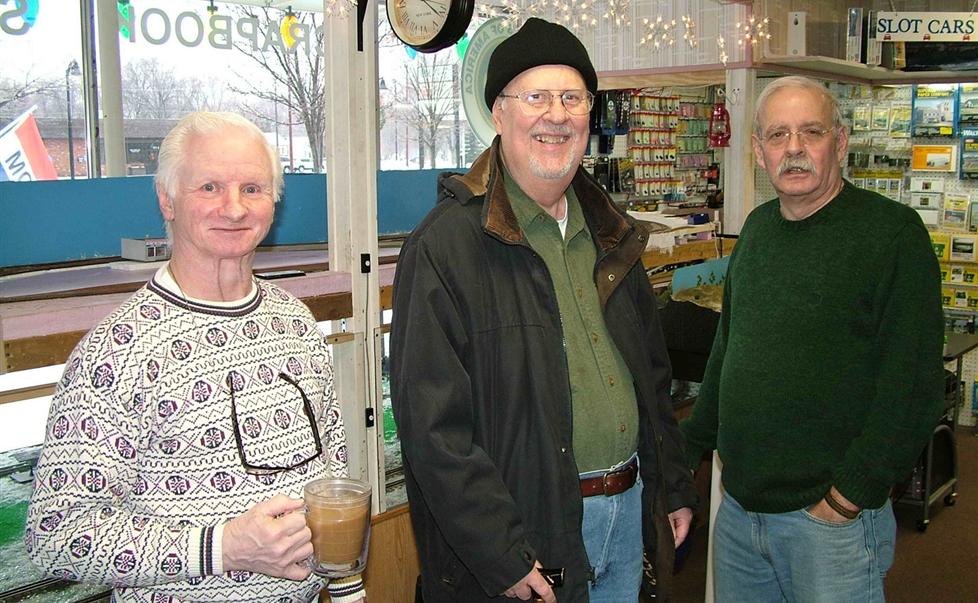 And now for a few parting photos as we close out another great year for TRIAD. 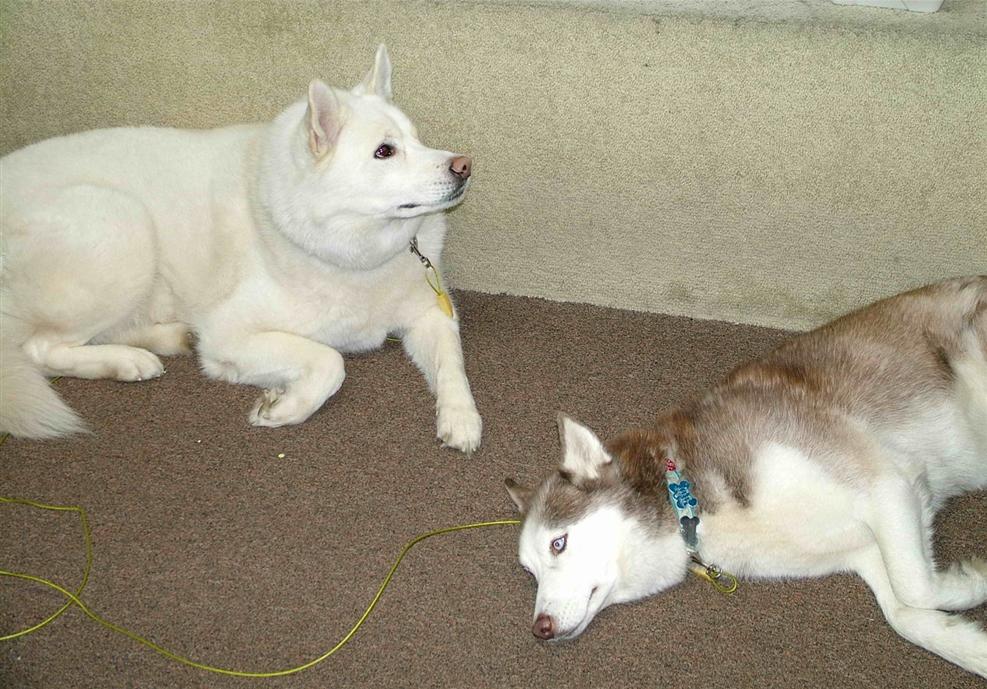 .Here is a photo of the HoH guard dogs.  I think they are protecting a G&L hot dog…. 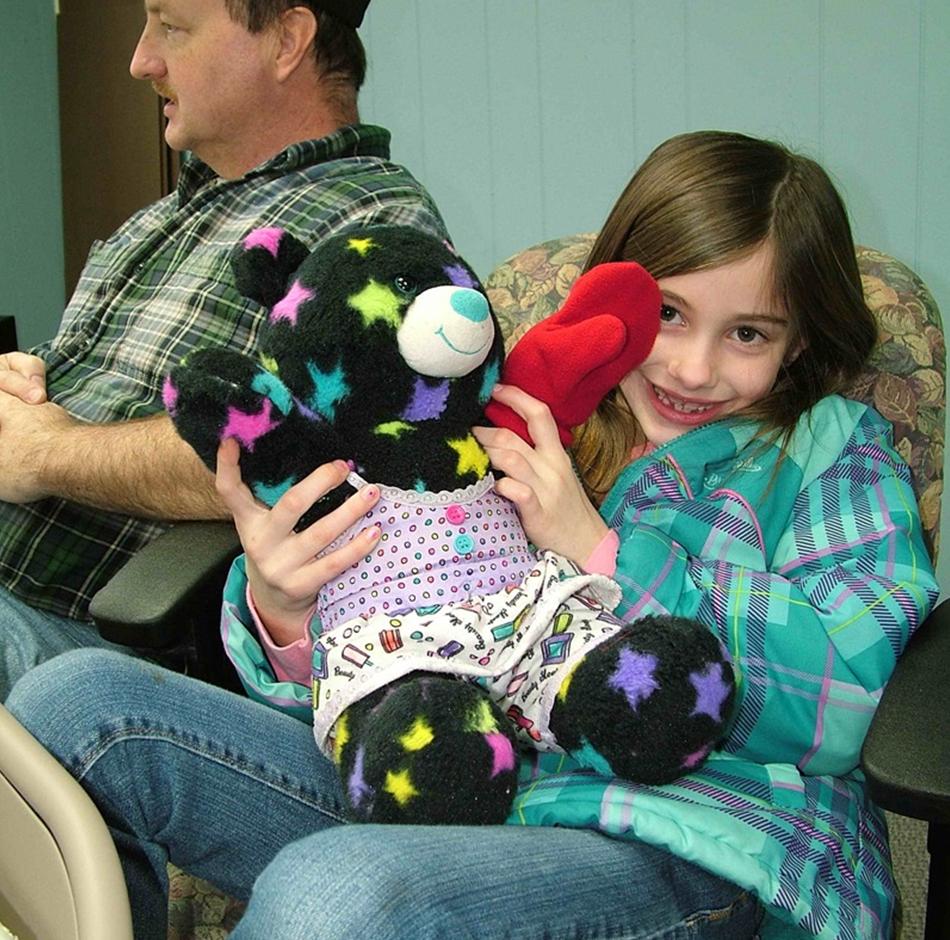 Somebody has changed their tune just in time for Christmas! 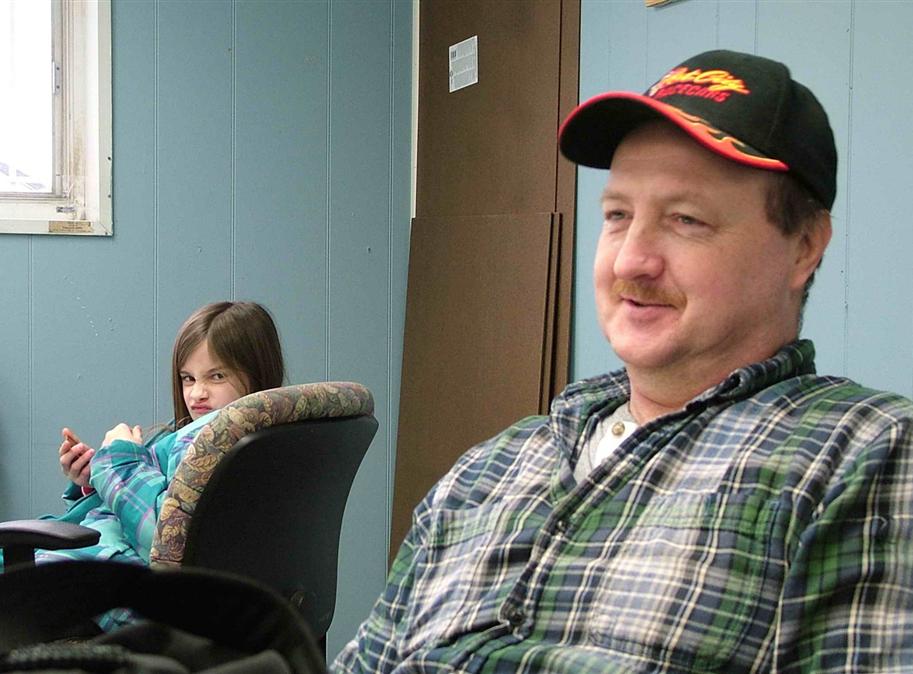 Here is a good shot of our President….and is that the Grinch that stole Christmas in the background?  ;-) 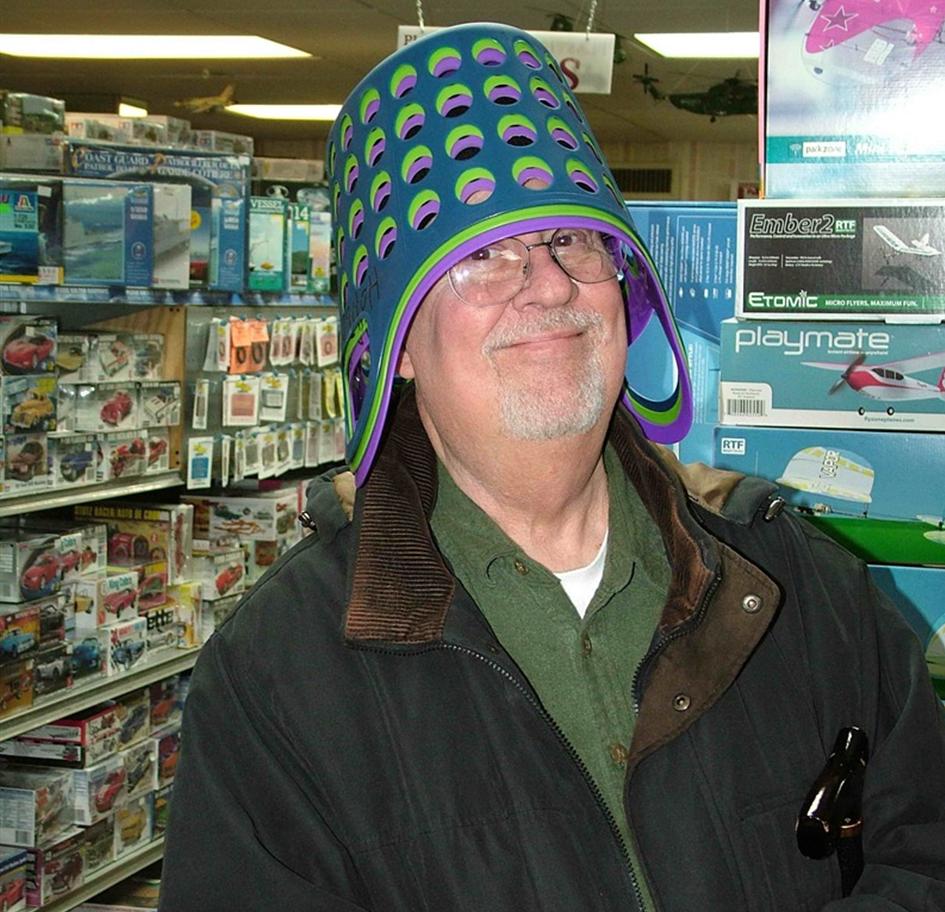