You saw the preview two weeks ago…here is President JR’s 1/25 AMT ’72 Chevelle SS which he converted into a super stocker.  He added a roll cage, fuel cell, many racing parts, interior parts, and bumpers.  He used Krylon Forever Blue over Model Master white lacquer and if you can believe it, he hand-painted the numbers.  Yikes!  Decals came from his decal box.  Stunning!!

​Doug Seekman showed off his 1/48 Promodeler/DML Dragon JU-88C-6 German night fighter.  The pilot had a recorded 183 kills, but he was killed in February 1944 when this/his plane was shot down and he was killed exiting the plane.  Doug painted it with Gunze Mr. Color and Hataka lacquer.  Seatbelts are Eduard Super Fabric.  Weathered with Ammo by MIG washes and pastels.  Decals from the spares box.  Great job as always, Doug!​ 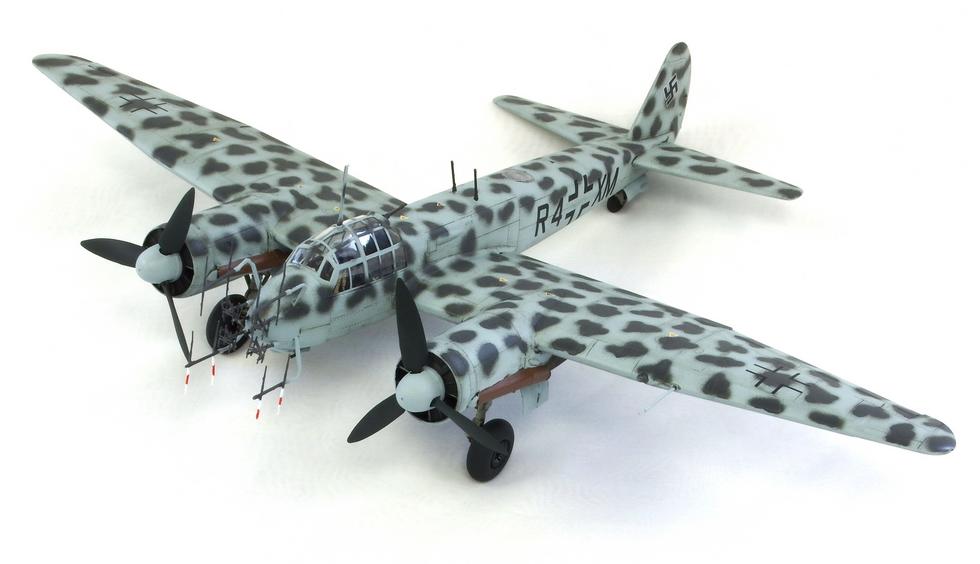 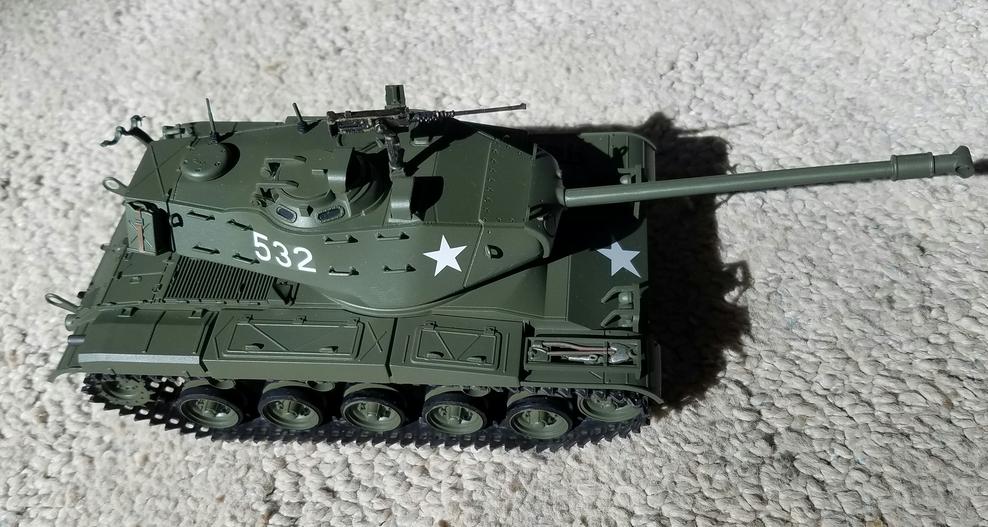 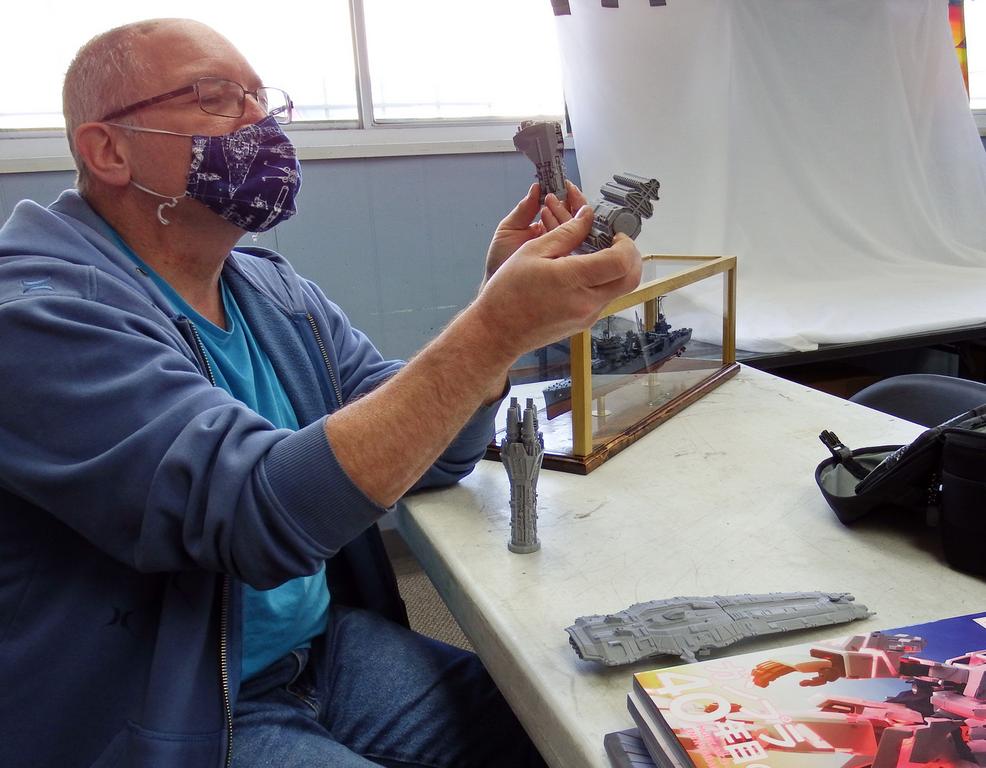 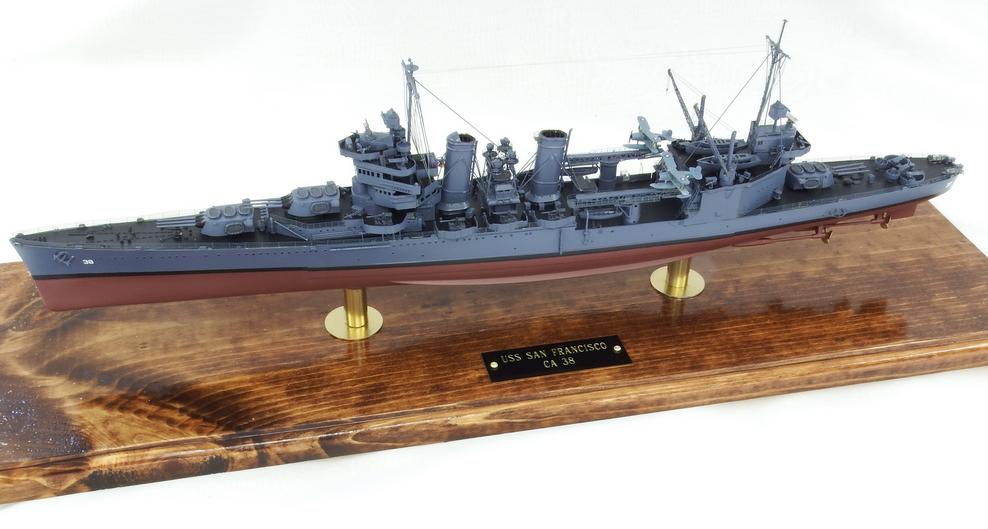 A fun meeting.  Look forward to seeing more of you when conditions permit.  The number of Covid cases is increasing in Michigan so be safe.  See ya in two weeks!

Mark Beck brought in some new samples of his 3D printing.  The biggest model is made up from 4 separate parts.  Each part takes between 12-25 to make.  Mark continues to fine tune the process.  Amazing stuff, Mark!  Thanks for sharing!

New guy Nathaniel Foster brought in his 1/35 J65 of Type 16 combat vehicle of the JDF.  The vehicle entered service in 2015 and has a L7A1 105mm gun and has a top speed of a blistering 62 mph.  It went into development in 2007 and 40mm and 150mm gun versions were considered.  It has a four-man crew.  He used Tamiya rattle can for paint.  Great job, Nathaniel!

Mark Jahsan brought in a bit of U.S. Naval history today with his 1/350 Trumpeter Heavy Cruiser San Francisco.  In early 1942, the ship was painted in Measure 11 colors.  The ship had 8” guns but it was no match from two Japanese battleships which pummeled it with 45 hits…several from 14” guns during the battle of Savo Island…but the ship lived to fight another day!  How?  Darn…no photo but Mark built a beautiful wood display case.  This guy has unlimited talent! 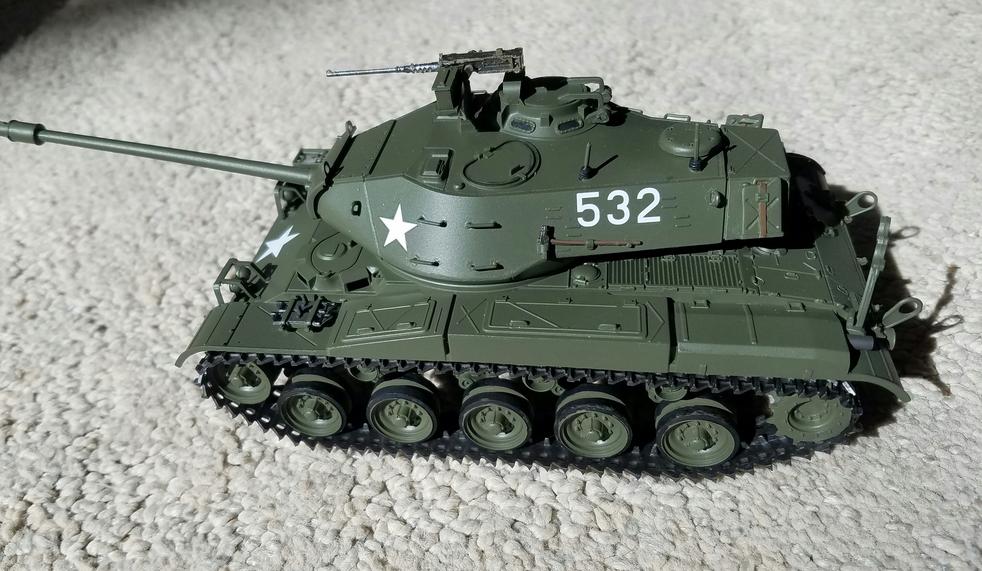 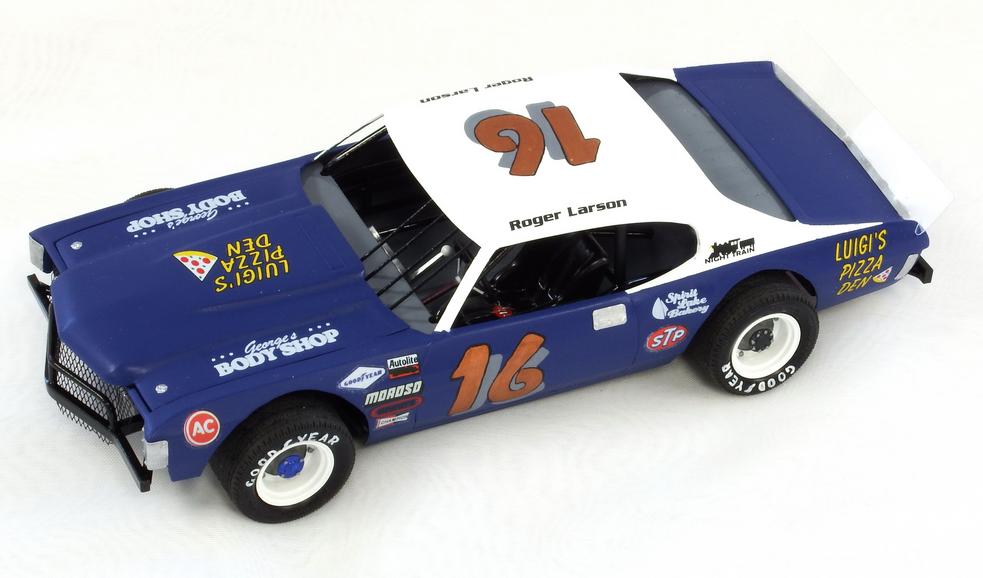 Darrin Watts couldn’t make it to the meeting but he forwarded these photos and writeup: It's a Tamiya M41 Walker Bulldog I built for my cousin. I hope you can use the pictures I'm sending. If not please let me know. I dont think I'm going to be putting any of the armor guys out of a job but it was fun to make regardless. It's painted with Tamiya rattle can O.D. Green and detailed with Tamiya acrylics. I gave it a "fresh from the factory " (TM) paint job so no weathering. I hope you guys like it as I haven't really built anything in a couple years or so. Just partials that never seem to get finished. 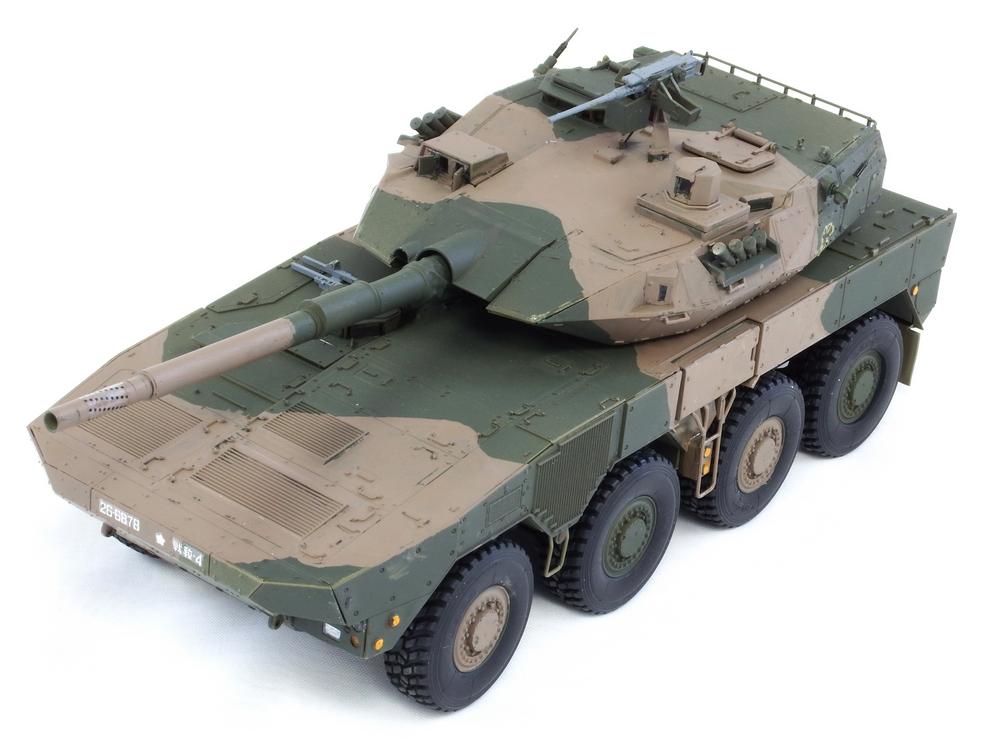