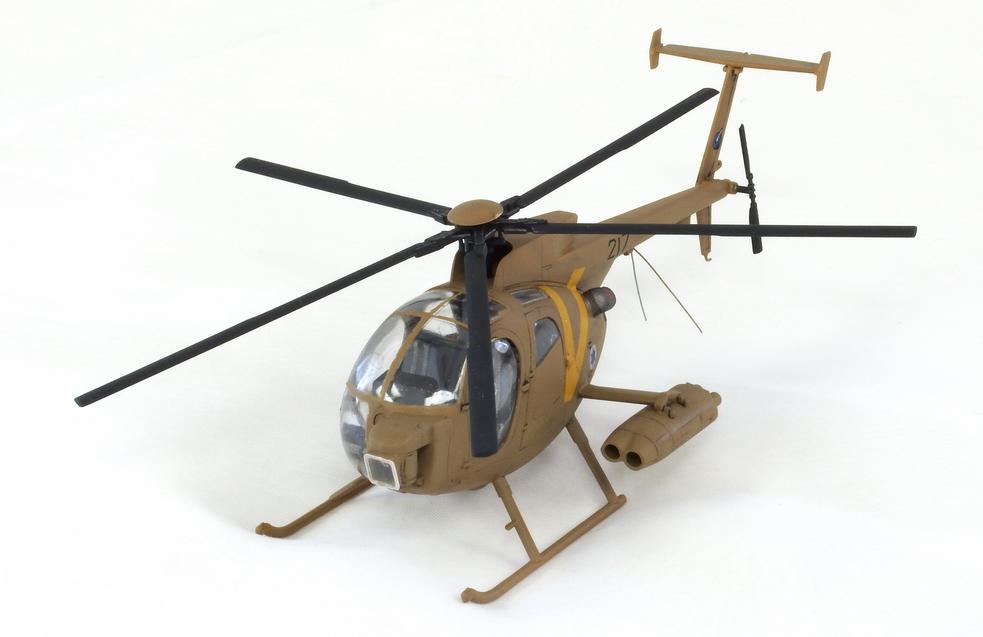 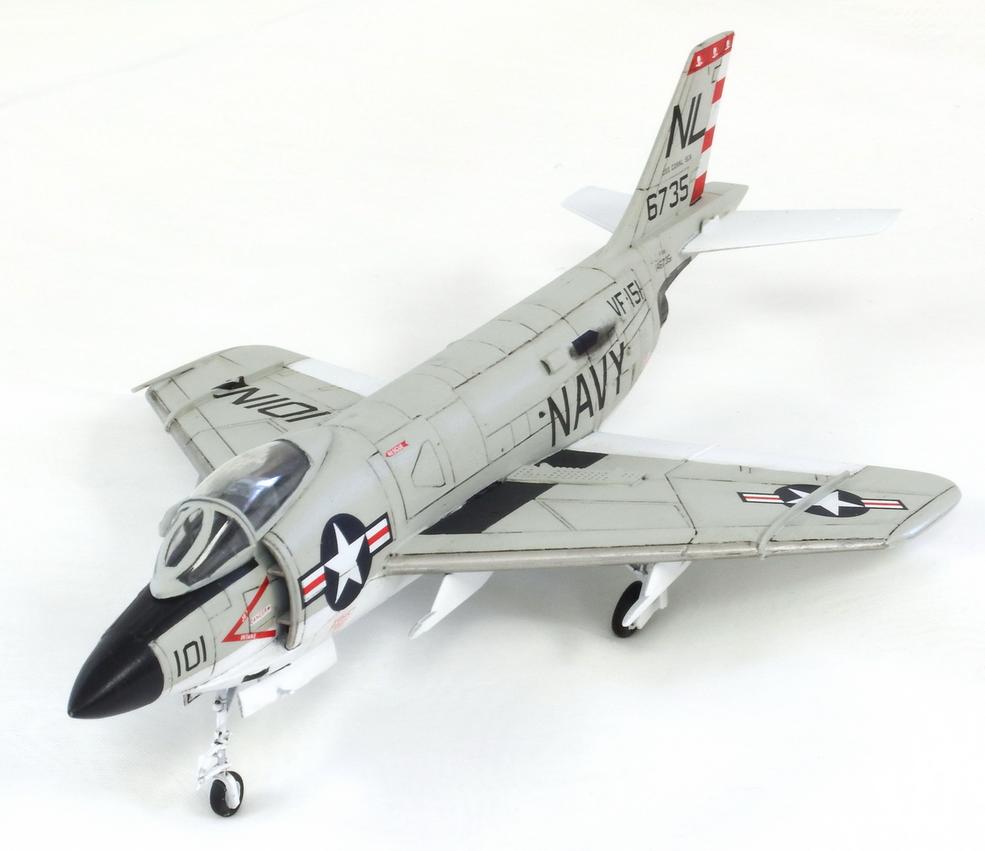 ​Well, the darn President does it again!  Here is his super detailed AMT Gremlin early dirt modified which raced from Ohio to the east coast.  He SCRATCHBUILT the frame, part of the body, hood, interior, front and rear suspension, bumpers, nerf bars, fuel cell…and of course he cut the tire grooves!  He utilized printer’s aluminum for the hood and interior that Tom Miller gave him.  This guy makes me sick!!  The frame was painted with Testors chrome black lacquer and the body with Tamiya mica red lacquer with Tamiya clear coat.  Decals were Power Slide 1961 Junior(?) Johnson NASCAR Pontiac.  Good grief.​​

​Here are the guys (Tom hadn't arrived yet) having a great time.  Lots of laughs today!  TRIAD ROCKS!​

​Doug Seekman starts us off with four models including one he built for Stan Carrier.  First up is the Eduard “Weekend” FW-190A8 painted with Gunze Mr. Color.  Decals were from the kit, 3D printed parts were Eduard “Space” interior, and an Ultra-Cast resin seat.  Weathered with Ammo by MIG & pastels.  Doug said this was a great kit.  Perfect!​ 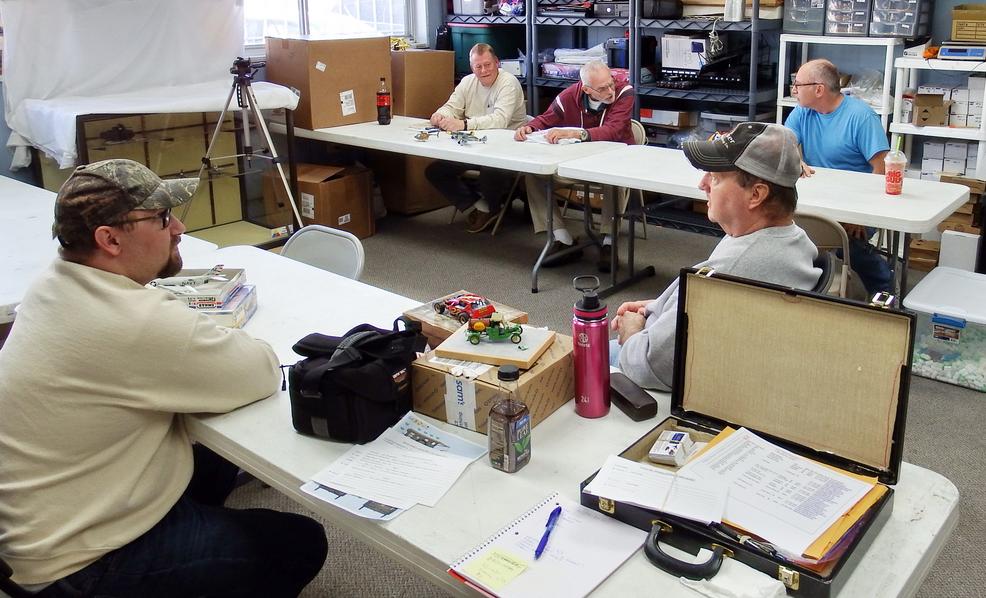 ​Here is a 3D printed frame that JR purchased for only 18 dollars. That price is incredible considering the time involved to design the software.  What will JR do with all his spare time????

​Sill level 1.55 had some fun with this one.  It is the ICM (Now Revell) Ford Model T 1917 Ambulance kit bashed into a Shell fuel truck using PVC pipe, wood walkways, scratchbuilt fittings and valve.  The tank supports and the rear fenders were designed on CorelDraw and cut on a Cricut.  He extended the wheelbase to make it look more realistic.  Decals from the spares box including rivet decals for the tank.  Paint…many.​

​This model Doug built for Stan…the Emhar F3H Demon painted with Gunze Mr. Color, decals from XTRA Decals, and was weathered with Ammo by MIG and pastels.  Stan is happy!  So am I!​ 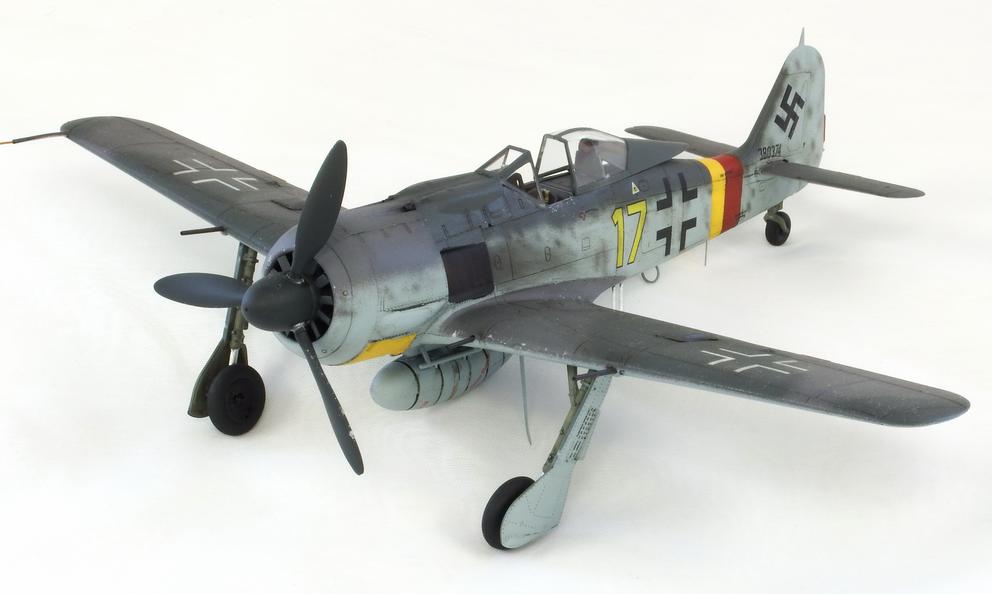 ​Next is a rather rare 4-seater aircraft, the Eduard Bf-108 Taifun (Python).  Doug painted again with Gunze Mr. Color, decals from the kit, seatbelts from Eduard, and weathered with Ammo by MIG.  Really nice job! 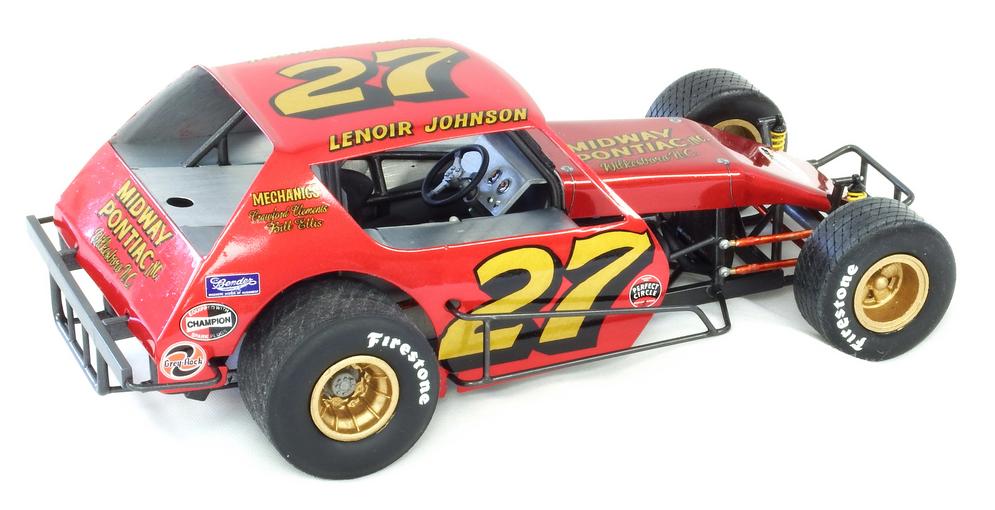 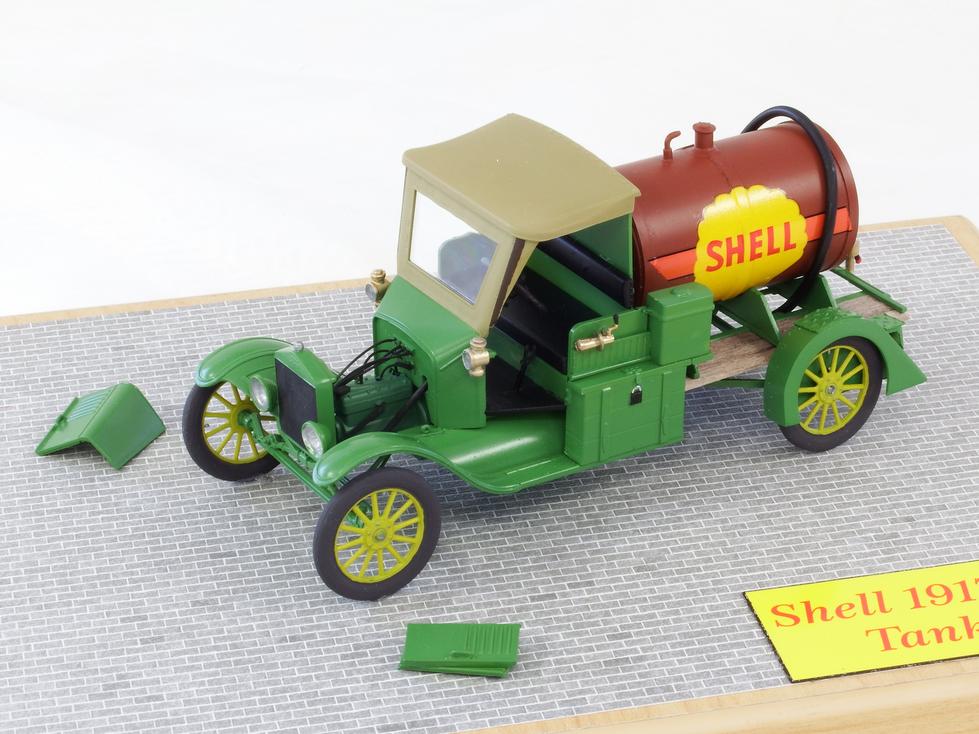 This is the Academy MD-500 Tow-Defender.  This was painted with Hataka Orange Line Lacquer (which Doug said Sprue Brothers was no longer stocking).  Decals from IsraDecal (where does he find these sources!!) and weathered with Ammo by MIG.  Doug’s modeling skill is just amazing!  He built and painted this in one day! 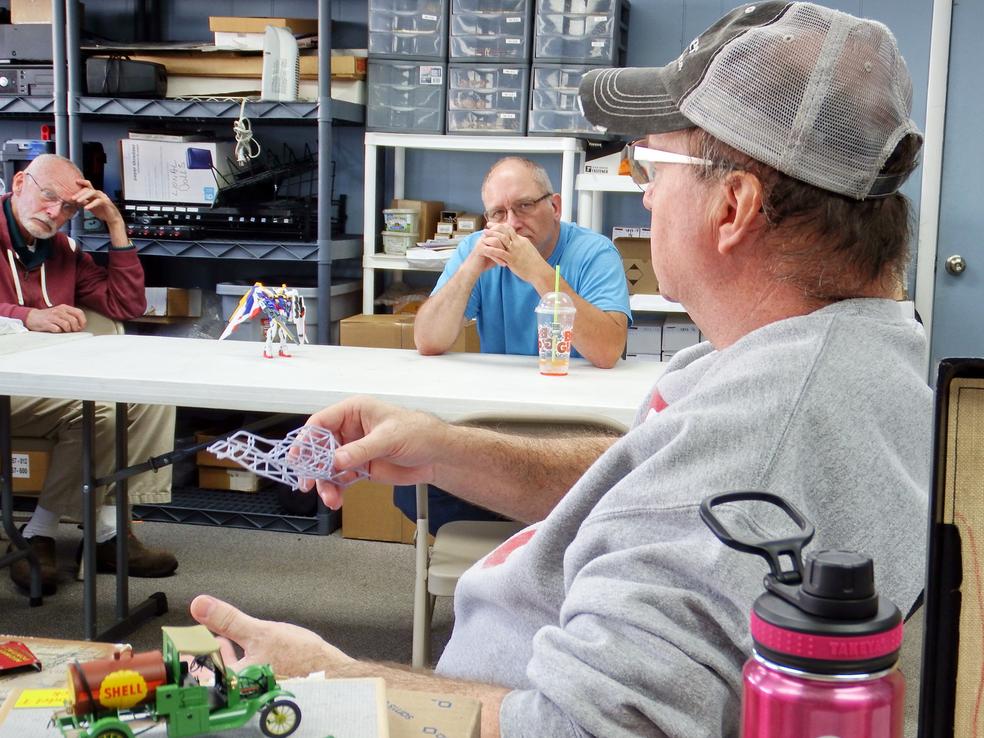