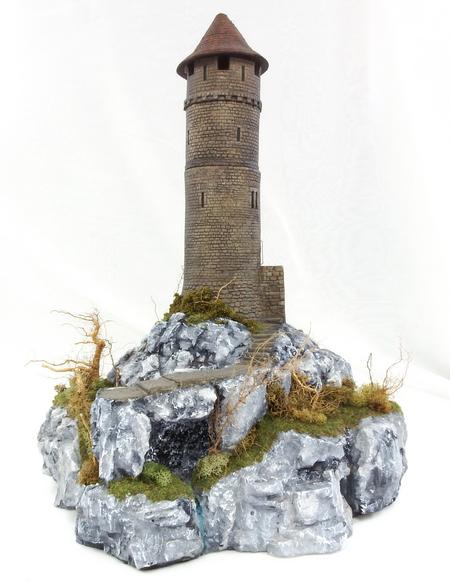 ​Stan Carrier just blew us away.  That’s all there is to it.  He brought in more 3D printed models.  There is one that we just can’t comprehend…the Anvil Hornet F7C-M Super Hornet from Star Citizen.  It is has a 4” wide wingspan.  Stan has been using his new Proton Mono SLA 3D printer.  Would you look at the DETAIL on this puppy!  IT IS ALL ONE PIECE!  Even the gun barrels and tiny, tiny hydraulic lines.  We see it but we don’t believe it…not for a second!  😉 Stan said it took about 5 hours to print.​

Next, we have Tom Miller’s little Snap Tite kit which he says was a weekend build.  Hold up.  Update: I stand corrected.  This model took THREE YEARS to build.  That’s a long time for a Snap Tite kit!  😉  Tom started with the Hobby Boss 1/35 kit of the M1070/M1000 Heavy Equipment Transporter.  The load is a M1A1 Abrams from Academy.  The transporter had 11 PE frets, real springs, real rubber boots, brake and hydraulic lines, etc.  He utilized small diameter solder and replaced the truck tires with better ones.  Tom used Model Master Acryl paint and earth tone pastels.  This thing is magnificent!!  Wish he would enter it into a contest….

Let’s start with the Seekman guy.  Today he showed off his 1/48 Revell/Monogram B-17G bomber.  This aircraft is known for a photo showing a wing being blown off by German flak…unfortunately, only one crewmember survived.  Doug used Gunze Mr. Color, decals from Kits World, and weathered with thinned Tamiya gloss black, smoke, and pastels.  Another great job, Doug!

​Next is Mark’s award-winning //350 vignette of a Hellcat crash which won a special award at the GR model contest.  He scratchbuilt the carrier deck.  Mark says, “This is my version of a famous picture of what I think is one of the bravest things I’ve ever seen—a deck crewman stepping up on a flaming drop tank to rescue the pilot.  Both survived.”  Great job, Mark!​

​Then we have Stan’s T-35-85 firing a shell!  Don’t know how, but my camera was able to catch it the split second the shell left the barrel!!  Stan and his brother-in-law wired it.  Looks cool! The tank was printed on his old 3D printer.​

​Mark Jahsan brought in his 1/48 Airfix British Albion refueler truck which was used through 1940.  He says it was used in the early part of the war until bigger and better units became available.  Way cool! 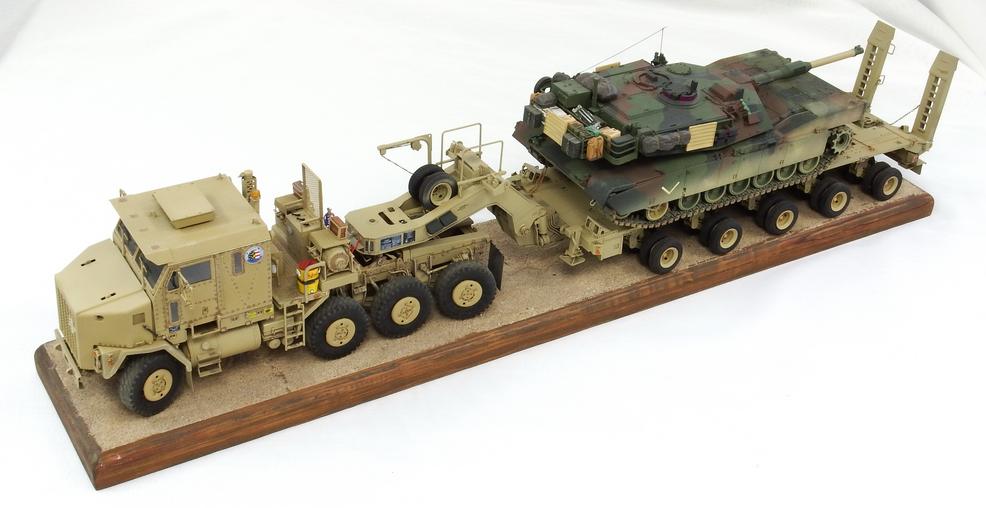 That's it for this S&T.  Be sure and bring in your Tips, Techniques, and Tools to the Work Session!

Tom Ralya gave this kit the the VP.  Here's what he has to say about it?

​Ooops, he did it again.  The Pres JR brought in his Larry Moore 1980 late model dirt car.  He started with a vacuum formed body from Ron Coon Resins, scratchbuilt the frame, interior, fuel cell, and rear suspension.  Tires and wheels are from Performance Plastic Products.  “Hoosier” is a waterslide decal.  For paint, he used Tamiya Italian Red lacquer on the frame and interior and Krylon red primer on the body with Testor’s yellow orange mix followed by Dullcote.  Decals are from his spares box but MOST of the printing was hand painted.  I hate this guy…..​ 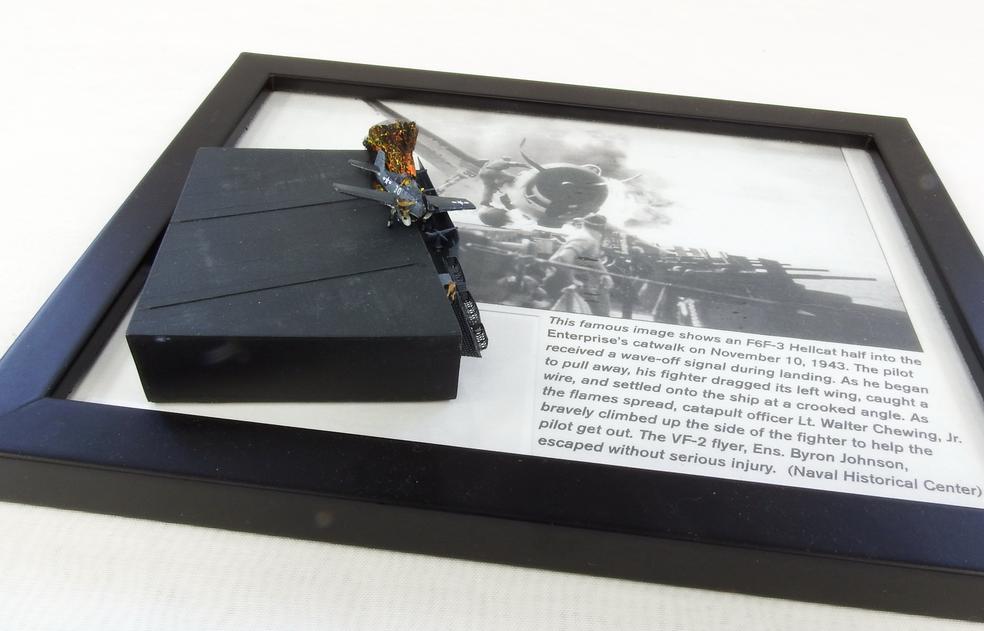 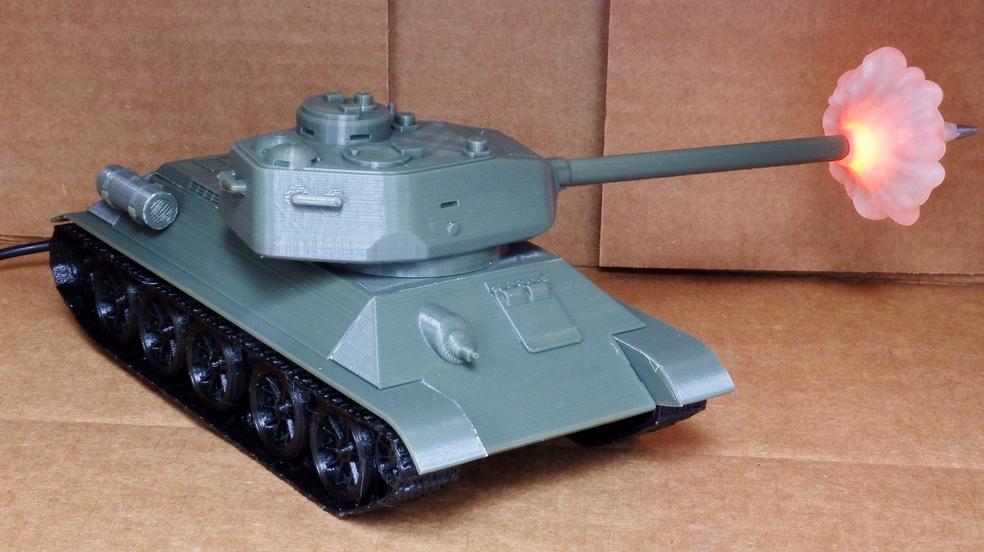 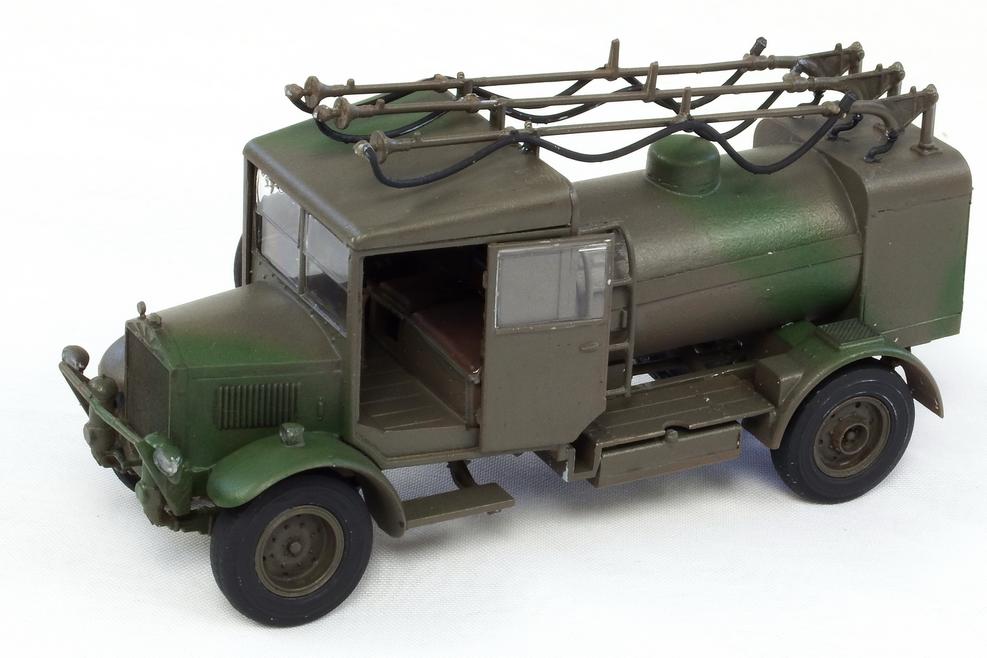 ​New guy Michael Teerman brought in an extremely interesting castle/keep diorama.  The castle is a foam mold kit, and the base is foam insulation.  The rocks are “plaster” made from Woodland Scenics rock molds.  He built this about six months ago.  That is such an interesting subject…fascinating! 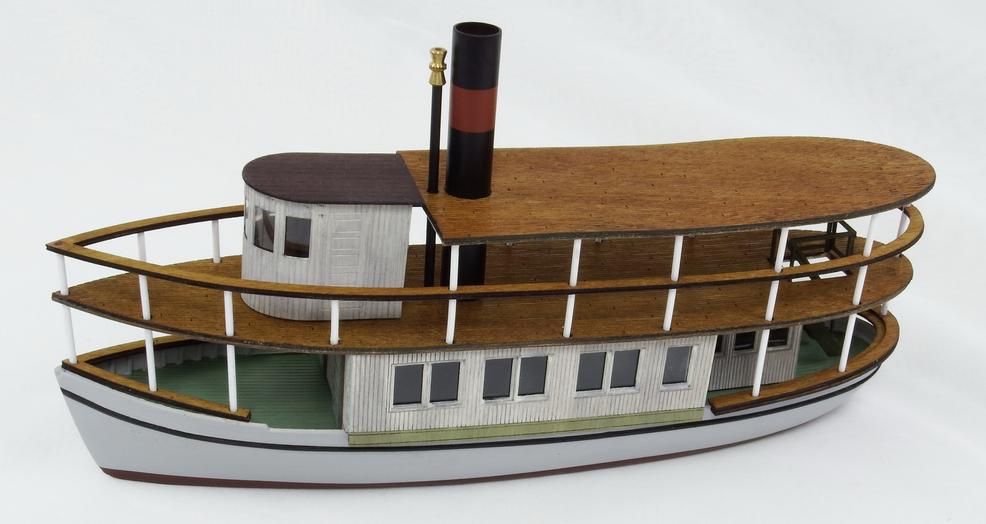 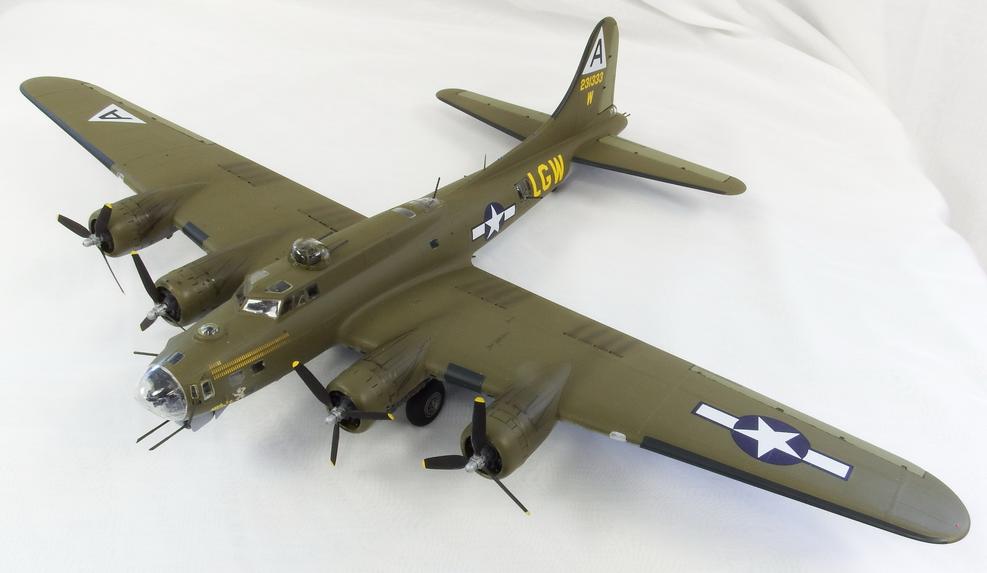 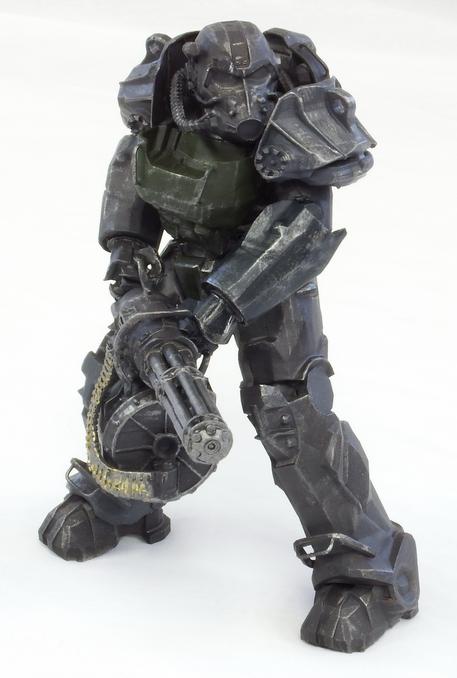 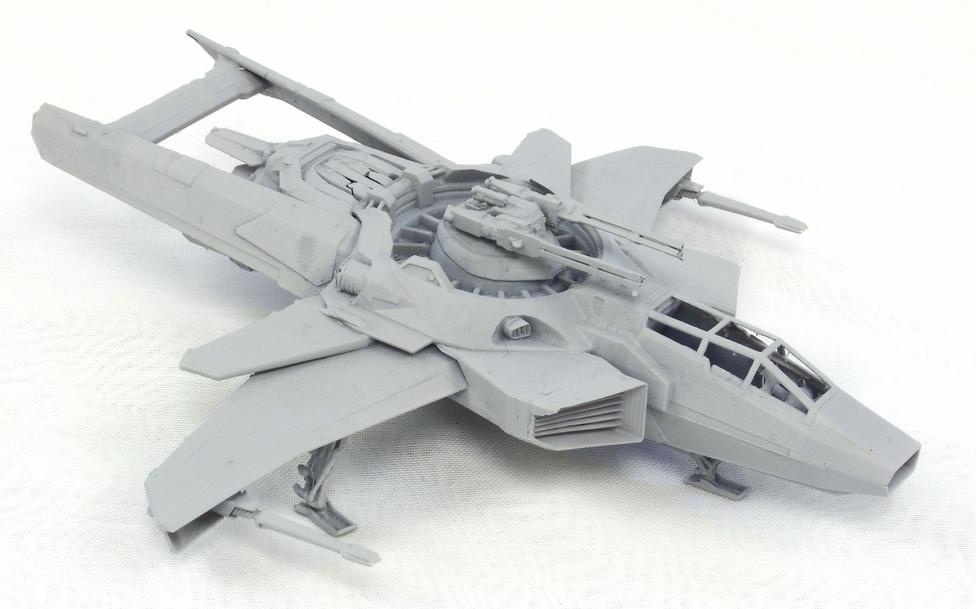