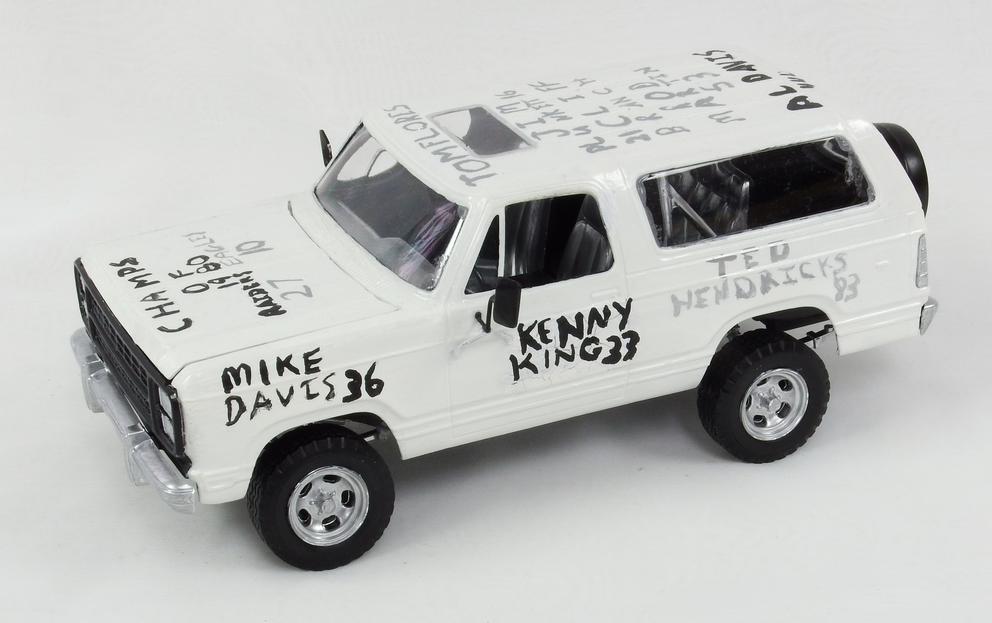 New guy Bill Finch thought he would waltz in and try and dazzle us with his modeling skill.  Well, Bill…it worked!  Here we have a Sherman, an M109-A6 Paladin, a Soviet S-51 self-propelled gun and a Soviet T-55…plus assorted figures and a German motorcycle.  My favorite is the T-55.  Looks great!  Welcome, Bill.  Regarding the club dues…sorry…if you change your mind…no refunds!!

Prof. Leger had a Blue Angel day…the Bearcat, the F9F-5 Panther, and the A4.  That’s not BMF, that is aluminum foil used in duct work.  Nice job, as usual, Bill!  The photo shows the Bearcat on prominent display at the Gerald Ford Museum!

Long lost Scott Herbert showed up out of nowhere and showed us his Hobby Boss UH-34D Choctaw.  He said it was a nice kit.  He used Vallejo Model Color, some light weathering, and panel line highlighting.  My brother and I flew on a similar helicopter when we were kids.  There is a radial engine in the nose with an angled drive shaft up to the rotor gearbox.  I was told that the engine had to be running at 80+% power just to stay in the air.  Nice job, Scott!

Doug Seekman (Vote for Doug for VP!) brought in a kit that wasn’t for Dale Yonkers!  It is a 148 Nichimo Ki-45 Nick painted with Model Master Paint, stock decals plus the national insignias are Techmod decals.  Great job, Doug.  You’re going to make a great VP! 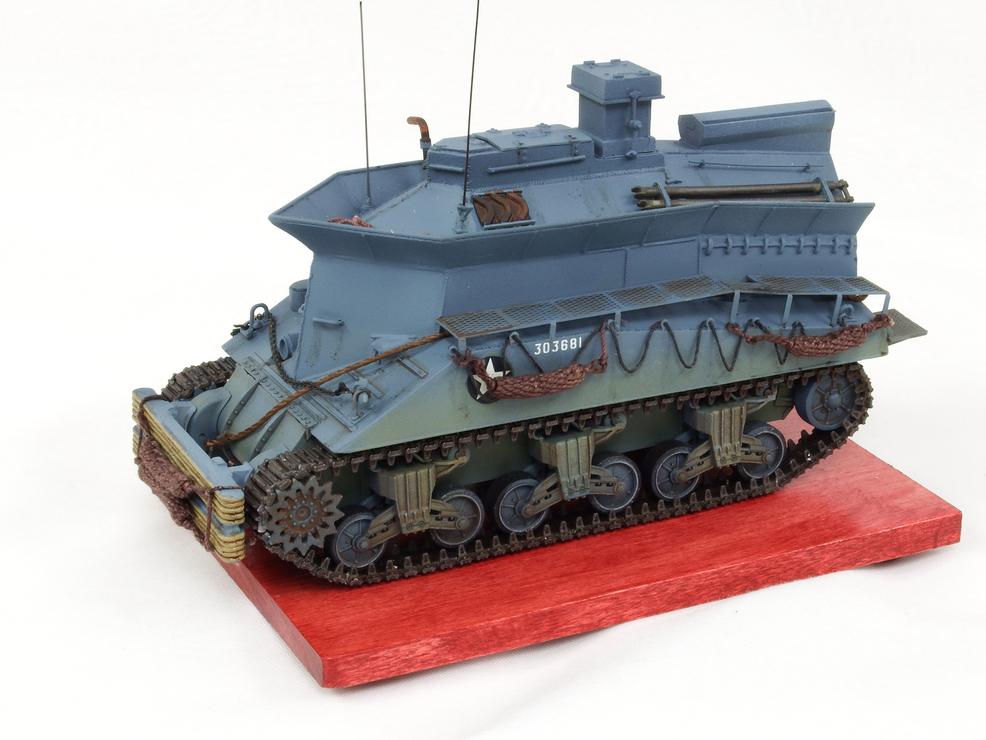 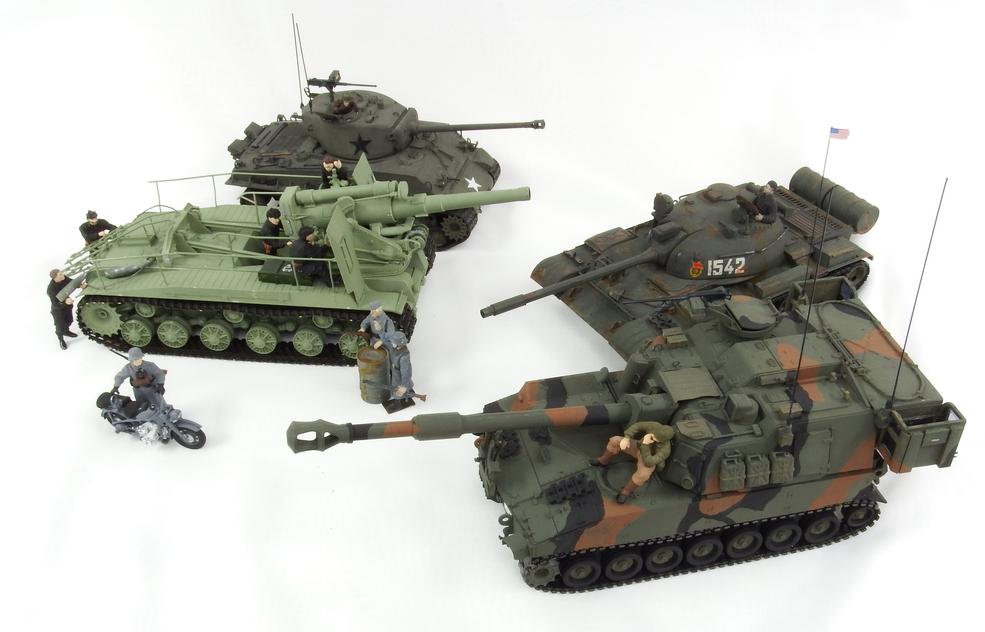 I’m running out of room so here are some action shots!

Francisco Alvarez was back with his magnificent USS Constitution in ~1/96 scale.  Since last time, he has added the bow mastil, boats and the top rail.  I mentioned the masts were a bit short…he said he was going to water them to make them grow….  Hopefully, we will figure out a way for Francisco to bring this beauty back when it is completed.  Fantastic! 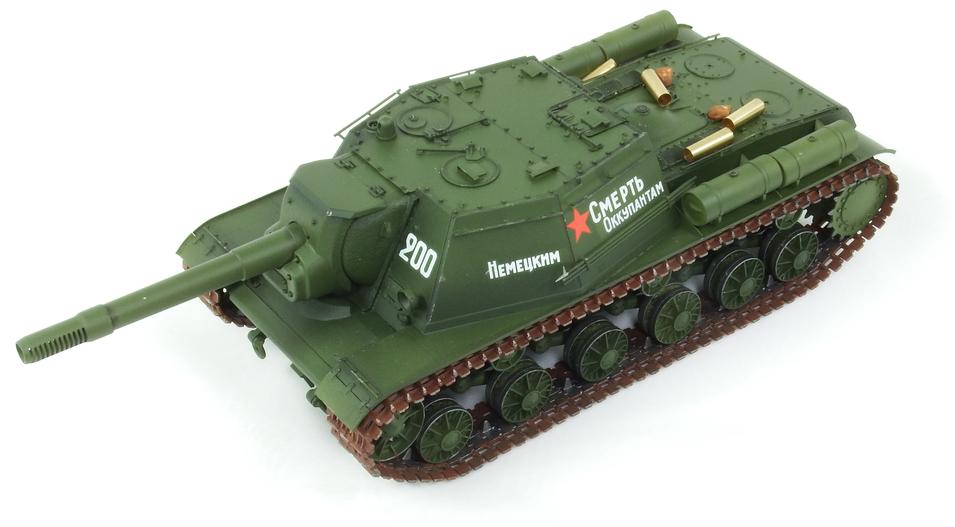 We have a lot to cover so let’s get started…in random order.  Because there are so many models (a record?), I have decided to abbreviate the report to save me some time!
Big Daddy Jerry Bridenstein brought in a beautiful 1986 Tamiya British Challenger.  He added grab irons made from twist ties and the scratchbuilt bubble light.  Jerry built this a while back.  Awesome!

Dave Martin was back with another one of his Raider’s historical vehicles!  The 1980 Ram Charger commemorates Super Bowl XV.  He covered it with historical trivia and facts.  Most interesting!  Thanks, Dave! 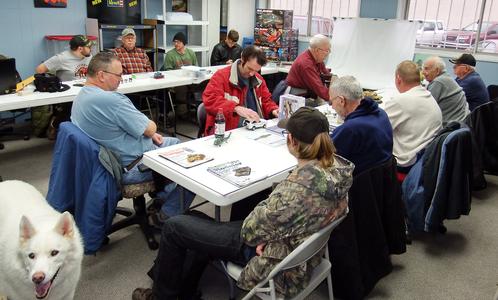 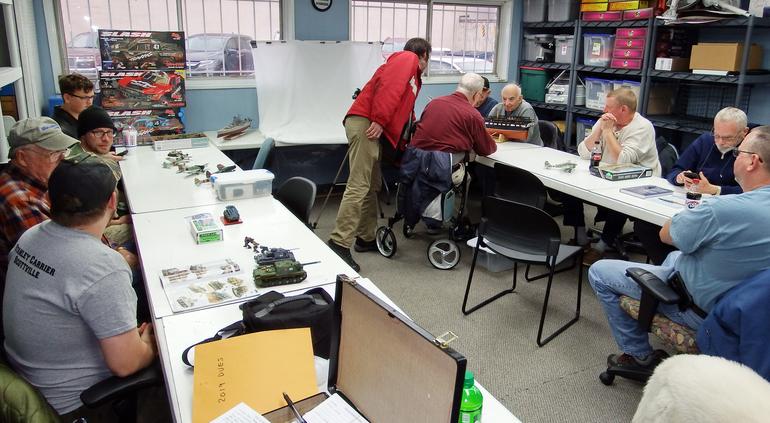 Theme Master Mark Jahsan had a Japanese kinda day.  He showed off three Japanese carrier aircraft that were used against Pearl Harbor.  These aircraft were flown by the fighter leader, the dive bomber leader, and the torpedo leader.  And then, we have his 1/350 Tamiya Yamato that he built at Darrin Watts request.  The Yamato is 95% finished.  Beautiful work, Mark!   Wouldn't Mark make a nice VP?!

Stan Carrier brought in a little of everything…a Soviet SU-152, a Panzer III Beobachtung and three Mechwarriors…the Marauder, King Crab, and the Mad Cat. The “little” guys are made of white metal.  Stan sure does a nice job!  Thanks!  Wouldn't Stan make a nice VP?! 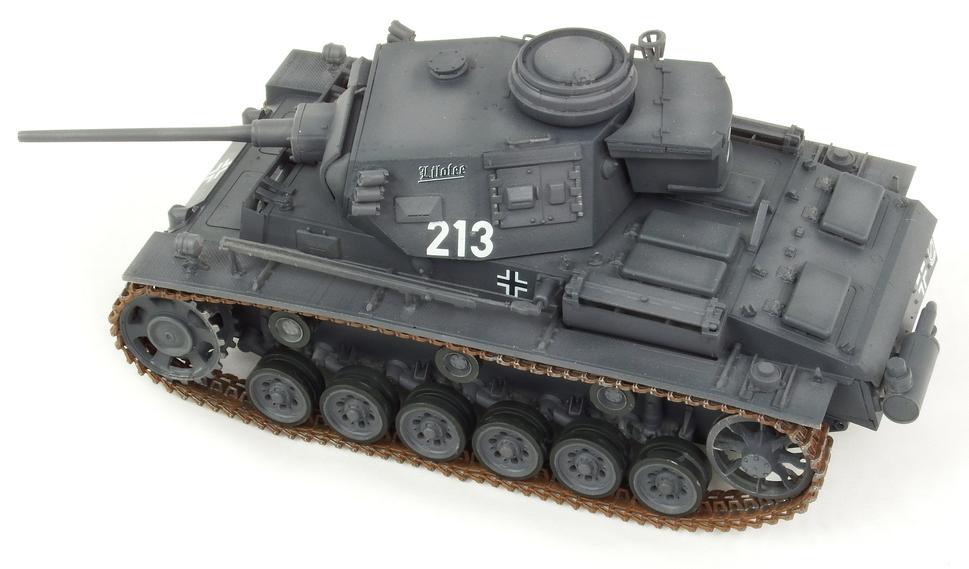 The turds are back!  It’s about time!  Bob Thompson brought in a Tamiya Abrams with Tamiya kit weathering.  The men are from Master Box.  He has also included a herder and a sheep…although Bob referred to it several times as a goat.  Whatever…the turds look great!  They are made from small talus rocks painted…per Bob…in poo brown!  Great to have the turds back, Bobbie!  Several of our new/old members don’t know the colorful history of the turds!  Great job, Bob.  Wouldn't Bob make a great VP...eh....eh....what was I thinking!!!!  We can't have a turd master for VP!!  ;-) 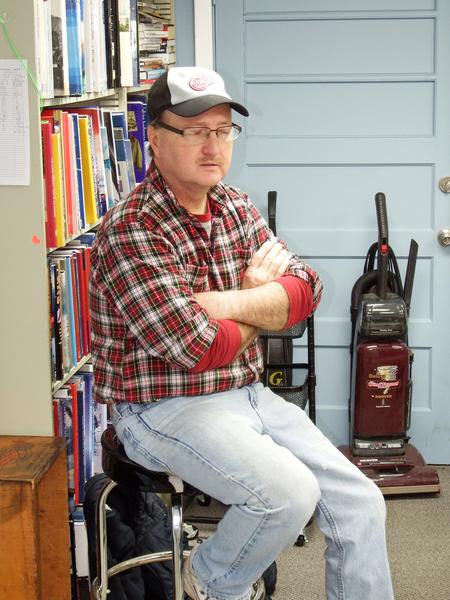 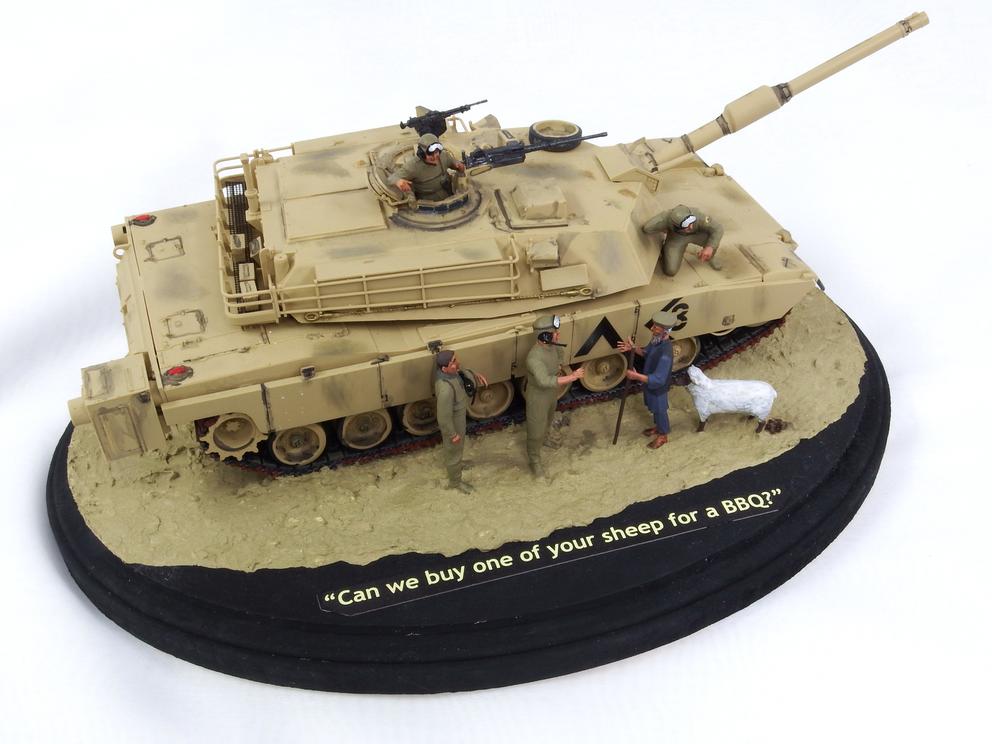 Ship guy Danny Sutton brought in his nearly completed Revell RMS Queen Mary 2 in 1/400 scale.  He has been working on it for 2-1/2 years.  There is 100’ of fiber optics.  Holy moly!!  Danny plans to have skill level 1.55 take some photos to submit to FSM…in the dark….with the all the lights on!  Amazing!

I call this photo,"He sleeps while I work!"  See at the big end of the year party!! 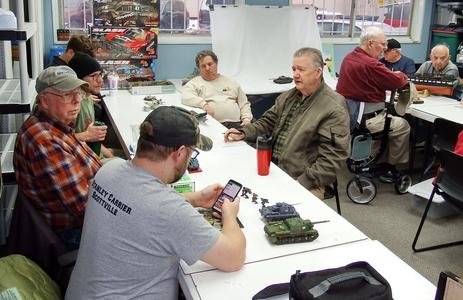