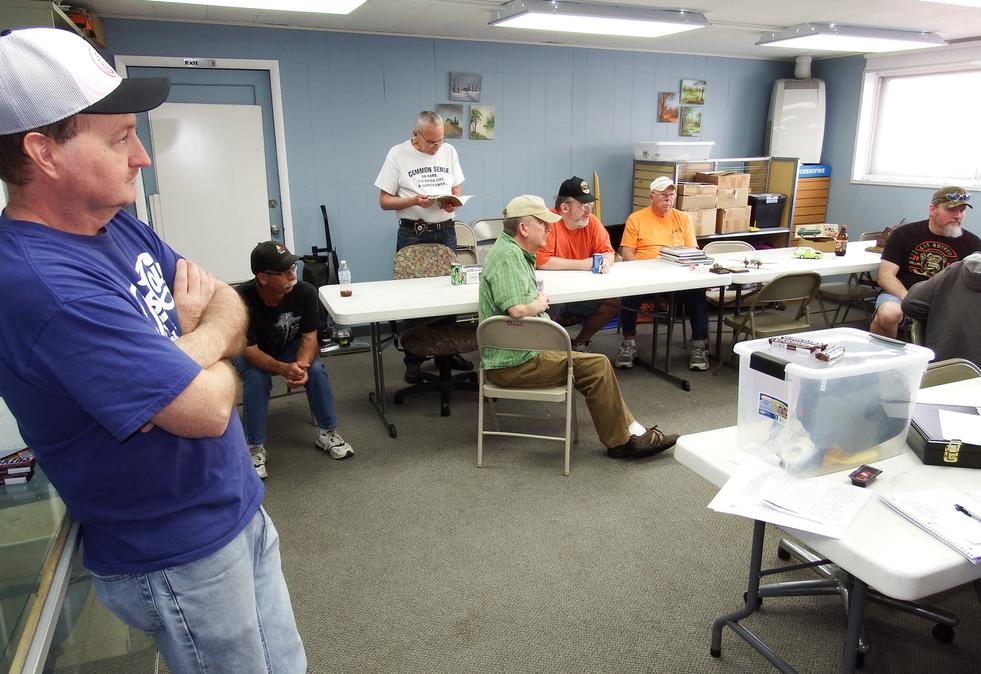 Skill level 1.55 has ended his self-imposed two year modeling hiatus with this Revival 1/20 1952 Ferrari 500 F2 racecar.  The body panels are diecast and prepainted.  The rest of the car is made up of more diecast parts, plastic, rubber, turned brass, screws, and decals.  There were some rough spots and the wheels don’t line up…but he had fun.

Let’s start with the award winning Alan Vandam.  You already saw his First Place Jeep on the homepage.  Here is his 1/48 Hasegawa Ki-46 which was used to intercept our B-29 bombers.  He used expensive but exquisite Master Gun barrels to replicate the upwards pointing 37 mm guns.  He did a fantastic job reproducing the chipped paint using the sea salt method….and then carefully sanded the paint…under water!  Wow.  Absolutely perfect!  His Jeep started life as the 1/48 Tamiya SAS kit.  Use used a conversion kit and figures from Gaso-Line from France.  Good grief…this guy is good!

Feller Dewitt brought in a gorgeous B-25J in 1/72 scale.  He did a bang up job on this Italeri kit.  He used Aero-Master decals and the nose art has a striking resemblance to our very own Bob Thompson!  This plane would have waged war in the Pacific.  Great job as always Feller! 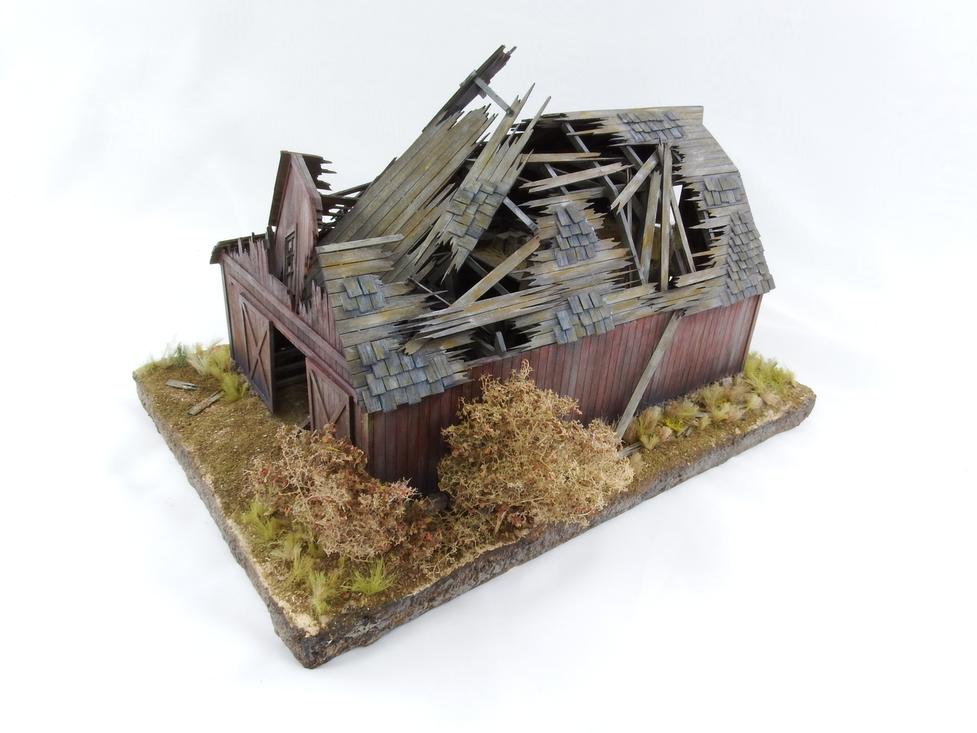 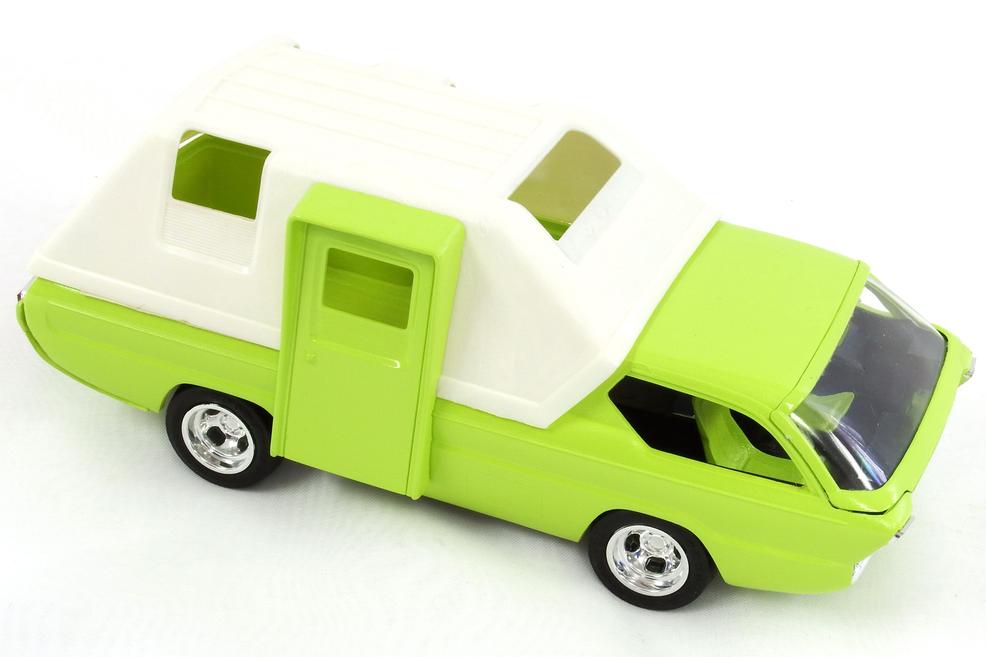 Here are some photos showing the guys having a pretty darn good time.  They should be happy, they just polished off twenty Snicker bars (yeah, I wonder if any of the candy bars actually made it home to wives and kids!)

Good meeting and it appears that many of Danny's models have found good homes.  Thanks to all who have helped with this effort! 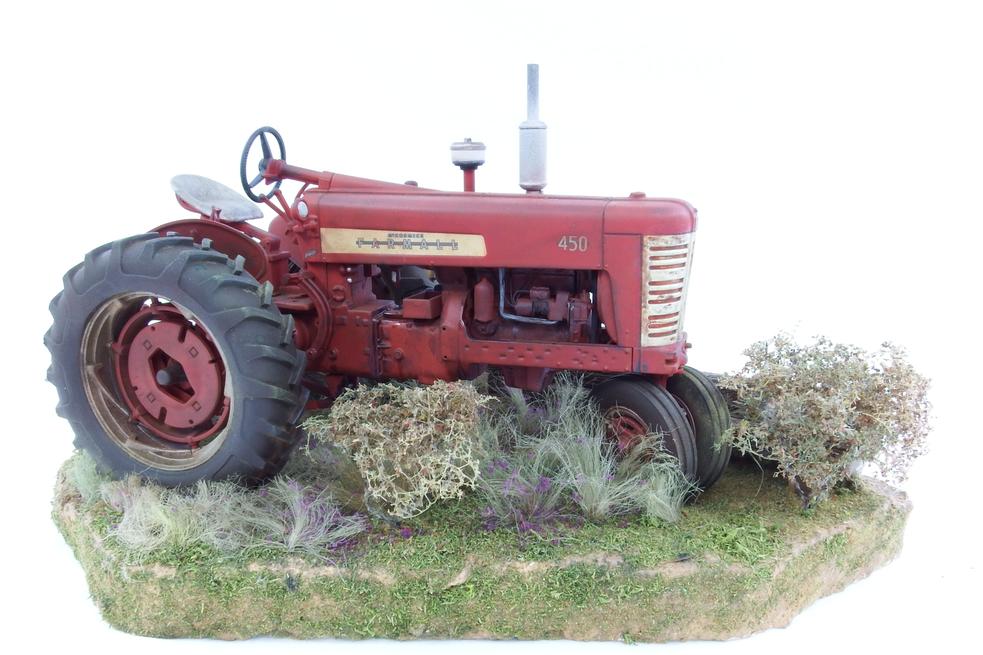 I guess it had to happen sometime…Mark Jahsan has lost it.  He always has a theme but today’s theme was “Same Sex Marriage” as he brought in two "Faireys".  I didn’t have the heart to tell him his spelling was off!  Funny!  Politically incorrect…but funny!  The Fairey Firefly (left) is a short run plastic and resin kit from Grand Phoenix.  The Fairey Barracuda is also 1/48 and is from Special Hobby.  This plane was used as a torpedo bomber and as a level and dive bomber.  The marking are for the British Fleet Air Arm and note that they have removed the red from the roundel to avoid identification errors with Japanese planes.  Great job on both, Mark!

Bob “The General” Thompson brought in two German WWII 1/16 figures.  First up is his Wehrmacht officer from Tamiya.  The iron crosses were added separately.  The ground cover came from HO-Made…Al George’s scenery company!
Next is his Unterschar Fuhrer which means Junior Squad Leader. He is SS wearing the pea dot uniform.  This was a Dragon kit.  Bob painted both with Vallejo paint.  Way to go, Bob!

Jody Dunning brightened our day with his Vantasy model.  He purchased the kit during the Jayne open house.  He used Rust oleum lime green and it looks great!  This was a concept car and I guess it is still making the rounds.  Jody isn’t quite finished so we’ll probably see it again soon.  Thanks, Jody! 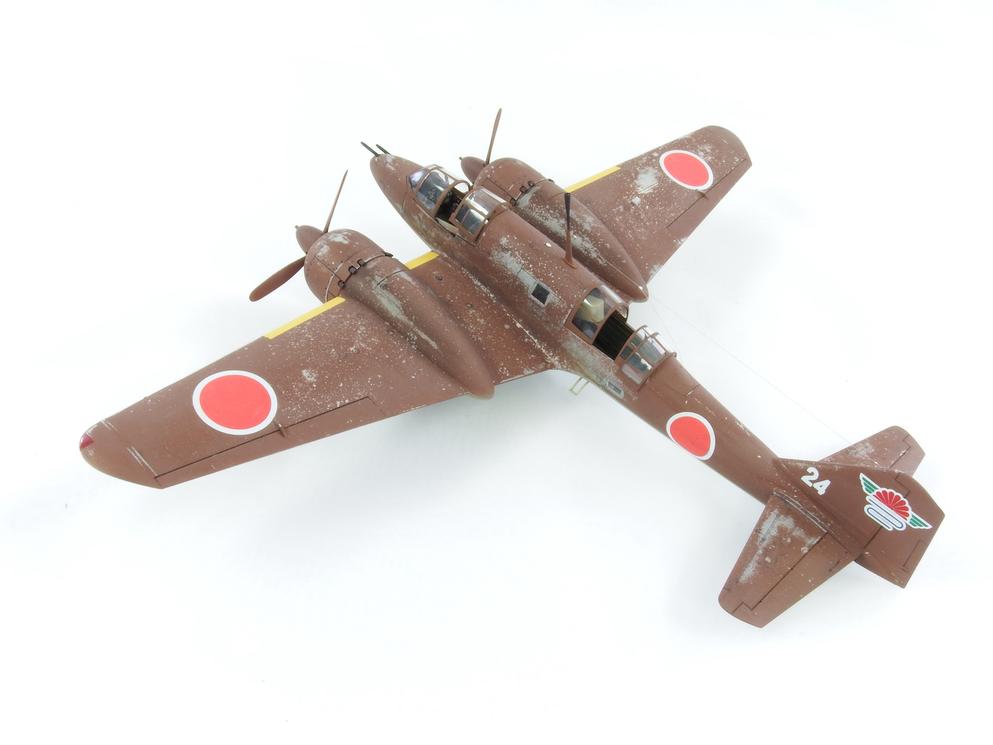 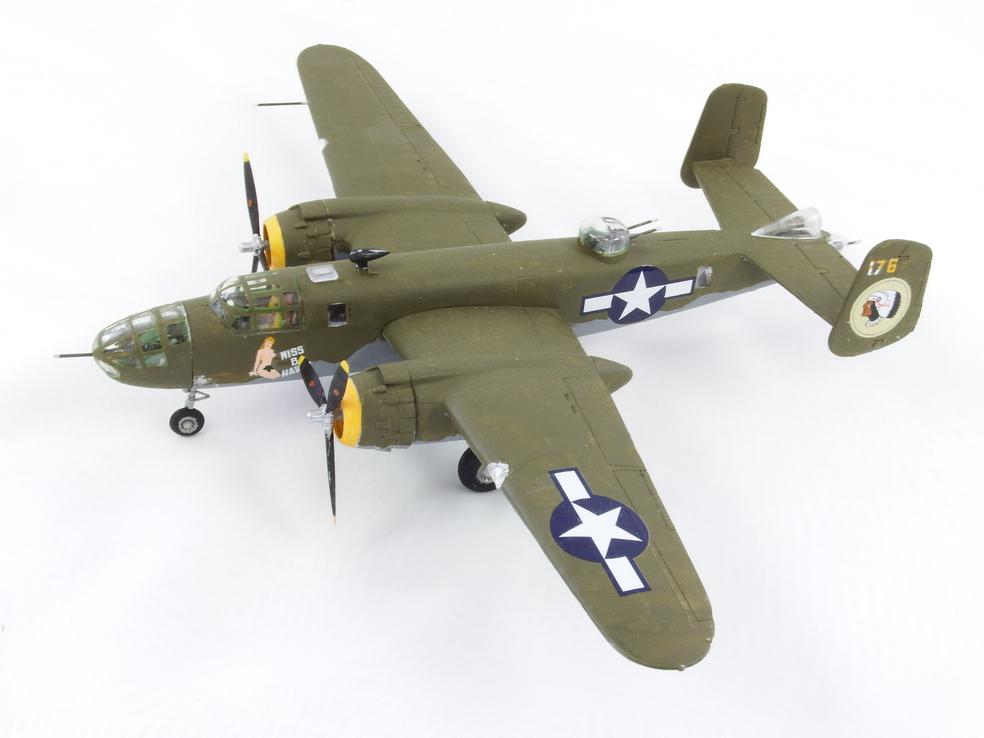 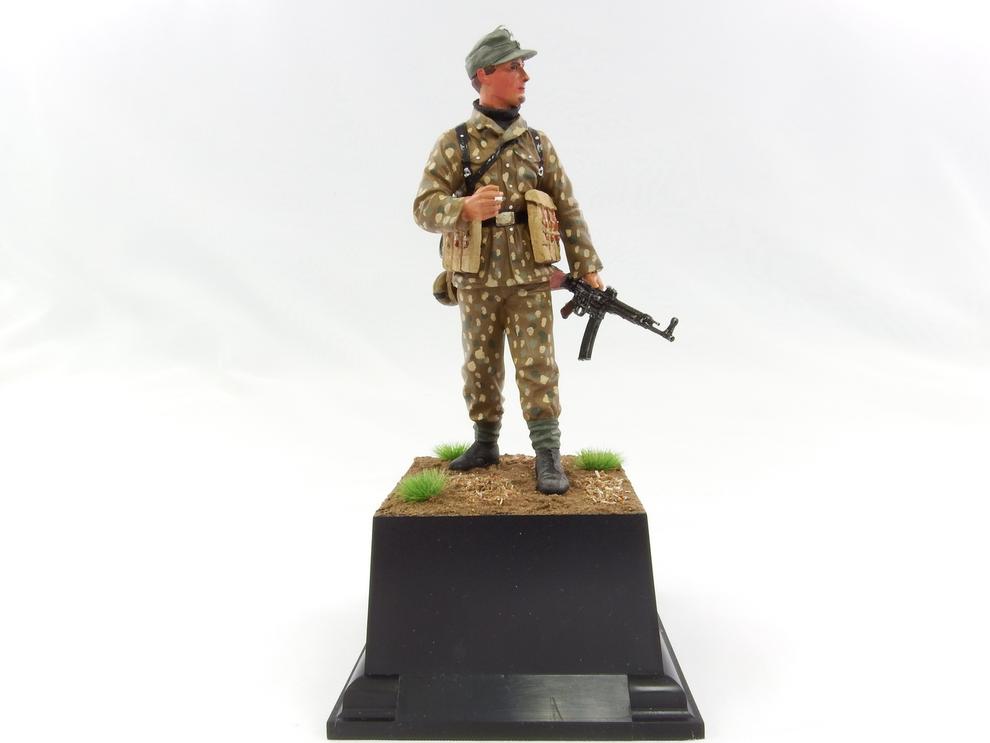 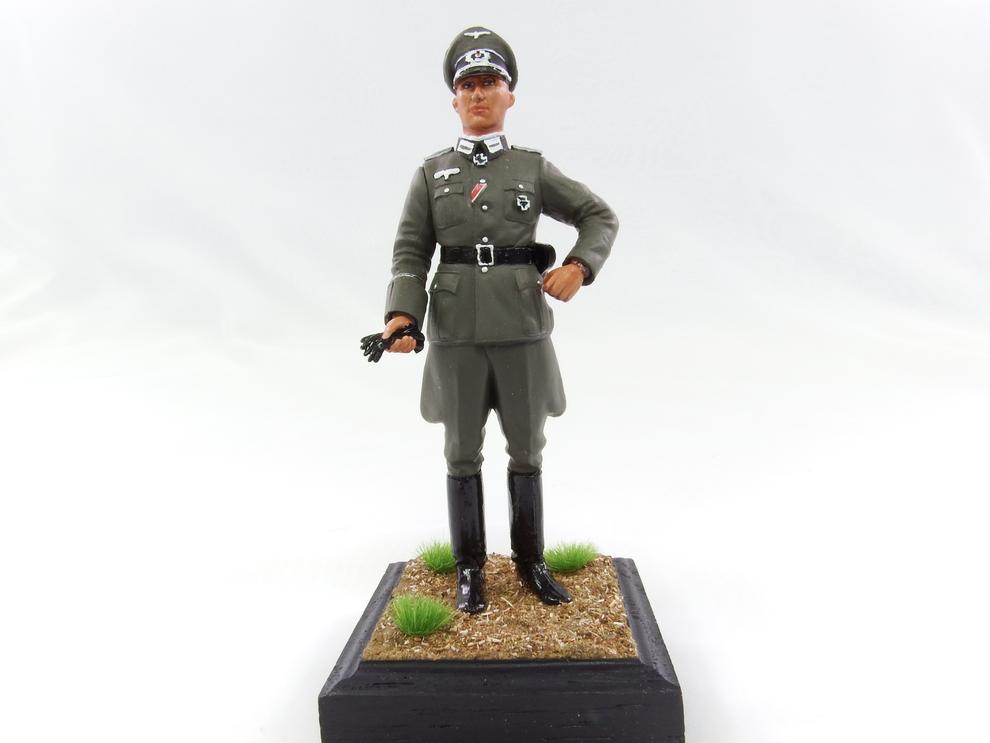 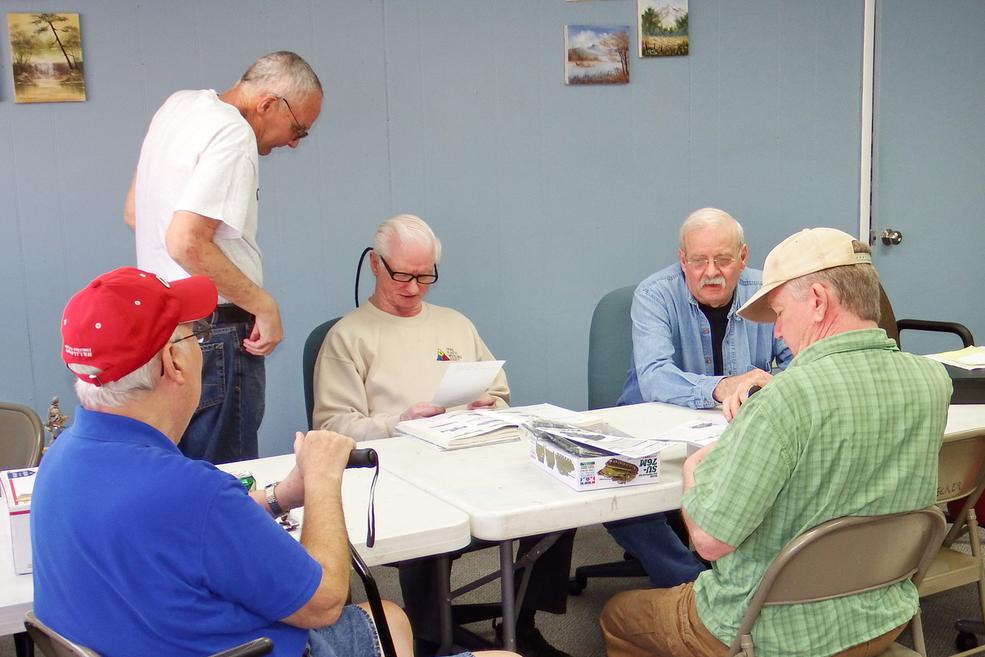 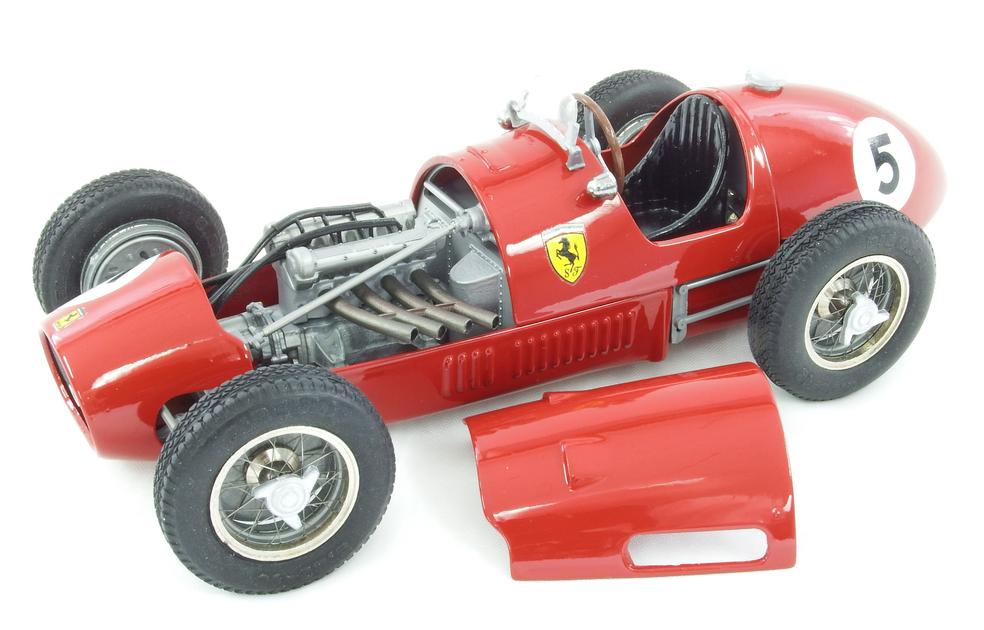 Tom Ralya decided to build two HO scale Jordan vehicles…a 1921 garbage truck and a 1913 dump truck.  He plans to use them on his 1902-1928 interurban layout.  Al George told him to try one of the Sylvan kits…especially since Jordan is out of business.  Didn’t have the heart to tell him, but those Sylvan kits can be a bear, too!  Nice job, Tom.  Good S&T!.

Al George has mastered the art of old.  Take a look at this 1/16 450 Farmall by IH.  He painted it with Paintpig and earthcolor paints.  Silver is Tamiya chrome silver and white mix hand brushed.  He made the base with a mix of foliage and ground cover.  The barn we have had the pleasure of seeing four years ago but Al didn’t like the color so he repainted the roof and sides with paint pigment and AK old and weathered wood.  He also added some roof shakes using balsa wood.  Al also redid the base using all natural cover…the grass is colored hemp.  This guy is in a league of his own.  Hopefully, when I’m old like Al, I can model old stuff…..  ;-)