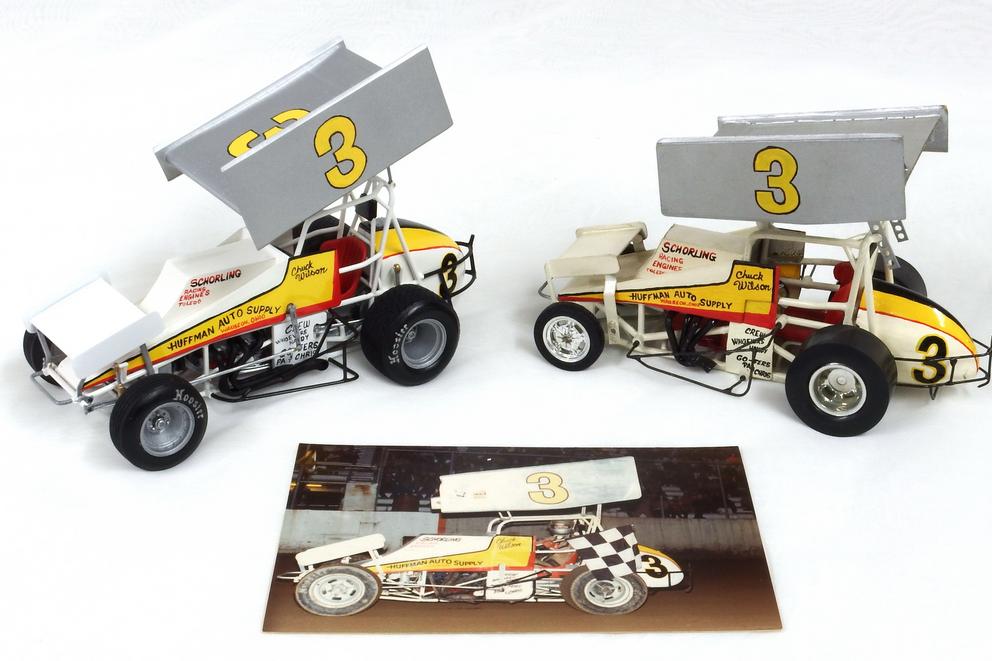 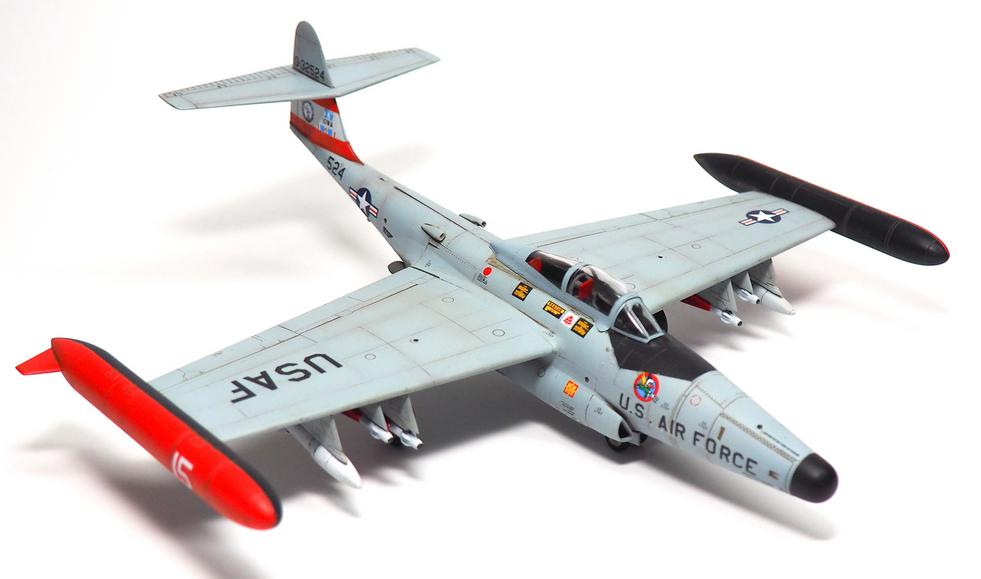 ​Here is Spencer Kosc’s S&T Report.  He is back up north trying to get an education.  Of course he will…what else is there to do up there!
I'm back in the UP and likely won't be in attendance again until May (possibly January but unlikely.) I figured I'd send some photos of a few of the models I finished over the summer and would have presented had I been able to make it in person.
Hasegawa 1/48 Ki-44. Out of box with the exception of the hinomaru decals, which were from a Tamiya Rufe kit because the kit decals were ruined by solvent. Paint was Tamiya's Flat Aluminum, all bands and anti-glare are painted as well. All washes are Flory Models. Great kit, no fit issues, excellent deep and sturdy landing gear attachments which basically auto-align as long as the gear is fully in place. 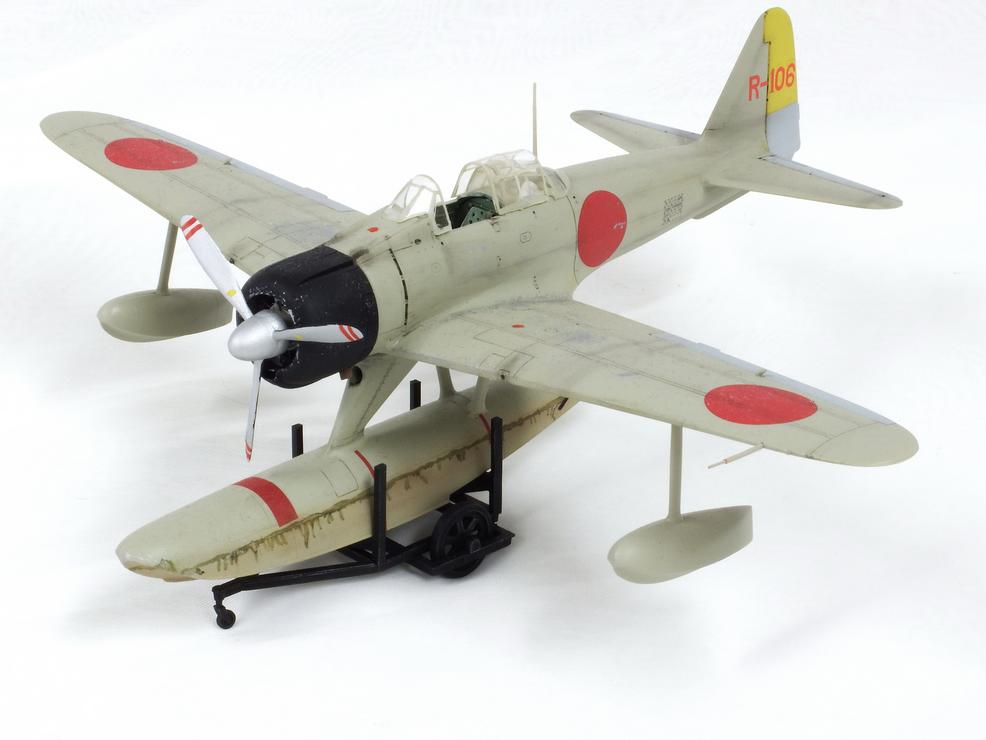 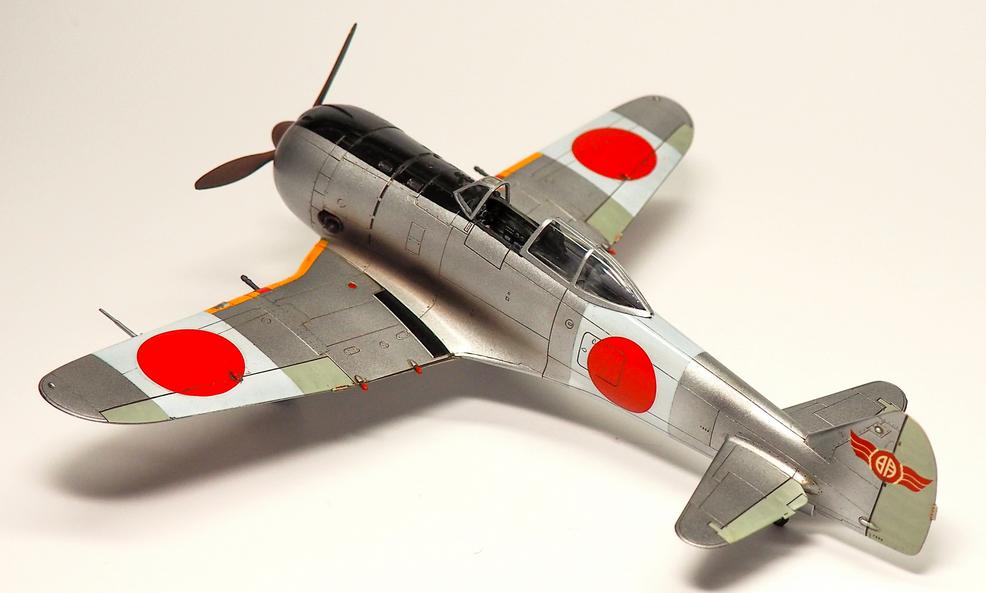 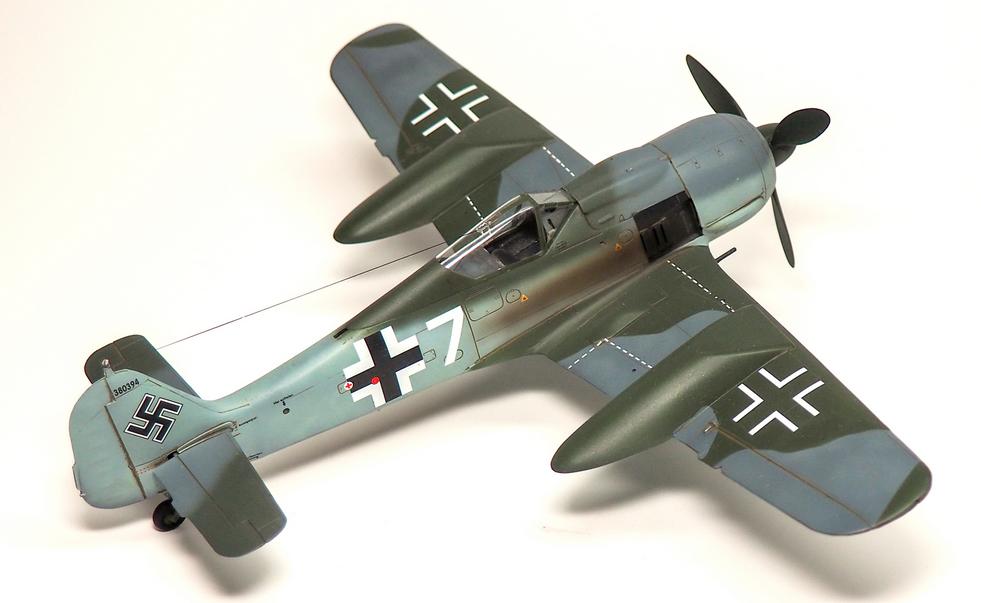 ​A million apologies to Spencer….I can’t find his write-up on this next model.  It is obviously an Me-109e(?) and it s absolutely beautiful just like his previous three models.  Sorry Spencer…these things happened to old people!!​

​(Mark: don’t know what went wrong, but the planes look out of focus.  So sorry!)  We conclude today’s S&T with another history lesson from Mark Jahsan…well the attendees got a very interesting and complete history on Yak WWII aircraft!  These planes were built in the following order: Accurate Miniatures Yak-1 (red 17, Accurate Miniatures Yak-1b (white 20), ICM Yak-7B (white 1), ICM Yak-7D1 (red 8), ICM Yak-9T (white 38), and Eduard Yak-3 (white 85).  Mark stated that all the air forces agreed that the Yak-3 was the best low level fighter of the war.  33,000 of these planes were built during the war.  I believe Mark said the Yak-9T and the Yak-3 were produced from U.S. supplied aluminum.  Great job, Mark, and we really enjoyed the history lesson!​ 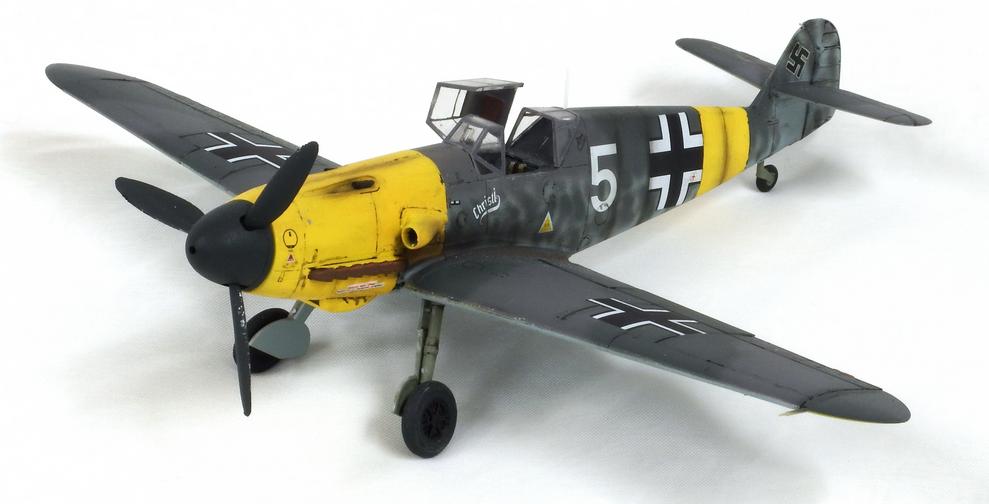 ​Academy 1/72 F-89J. My first foray into jet-age subjects. A pretty good kit without major fit issues. Like all Academy kits the decals aren't the greatest, so my anti-glare and fin colors are painted. Out of box, paint is a tamiya mix from the pdf I sent a few months ago. Weighted with tungsten putty.​. 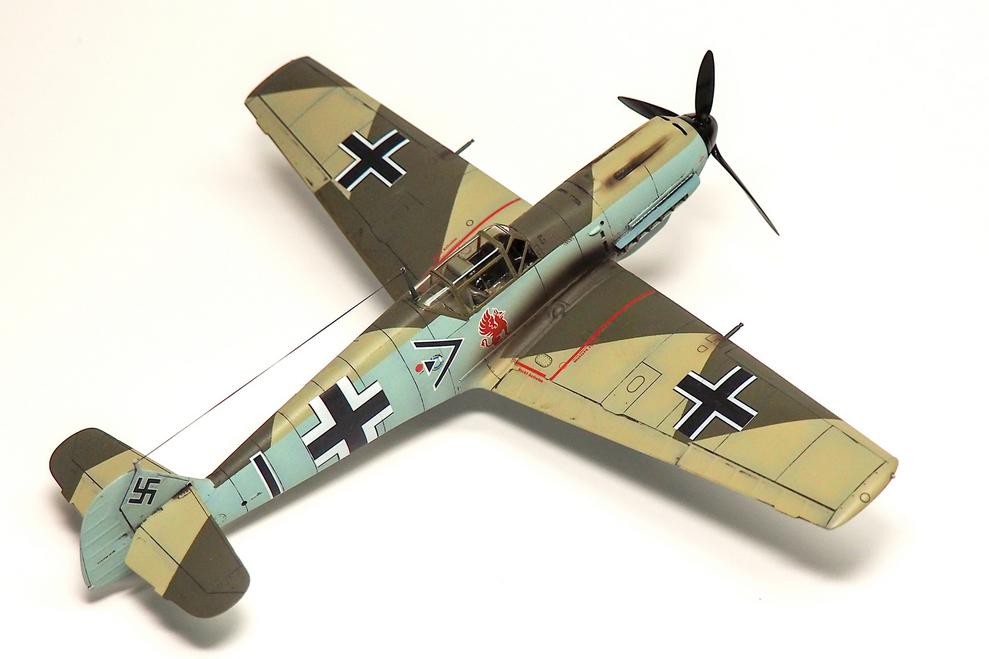 That's a wrap.  Another S&T.  More amazing models.  Another year with JR as President.  See ya same place for the WS!

​The President.  What are we to do with him.  The dirt track car on the right he built back in 1984 and is SCRATCHBUILT.  The other is a Monogram Sammy Swindell sprint car per the kit instructions….EXCEPT…he reworked the hood, right side, and top wing panels, both sides of the nose wing.  He used some of that special printers’ aluminum sheet on some of the wing parts.  And the smarty-pants hand painted the numbers and sponsors.  He used Model Master gloss white lacquer for the frame and body  and on the wing, he used Testors gloss metallic silver enamel.  The tire decals were from his decal spares box.  Outstanding work!  But that doesn’t mean I like him….

​Tom Miller proudly showed off his Italeri Dodge WC Power Wagon ambulance as used in Italy in WWII.  Tom said it only took one week to build.  Takes me that long to read the instructions!  This is a 1/35 beauty!!​

​Dragon 1/48 FW190A-7 'Slipper'. One of the worst kits I've built recently. I started this model something like three or four years ago and only just now got it finished, and only then because I decided to abandon the metal components and just throw it together to get it off my bench. The fit is poor throughout and the etched pieces are integral to the kit, without an option to build noticeable sections- like the inner canopy/headrest thing- without them- which is a problem because dragon uses very thick silver metal which is nearly impossible to cut off of the sheet and is not very interested in bending. Paint is Tamiya, besides cockpit seatbelts it's OOB.​ 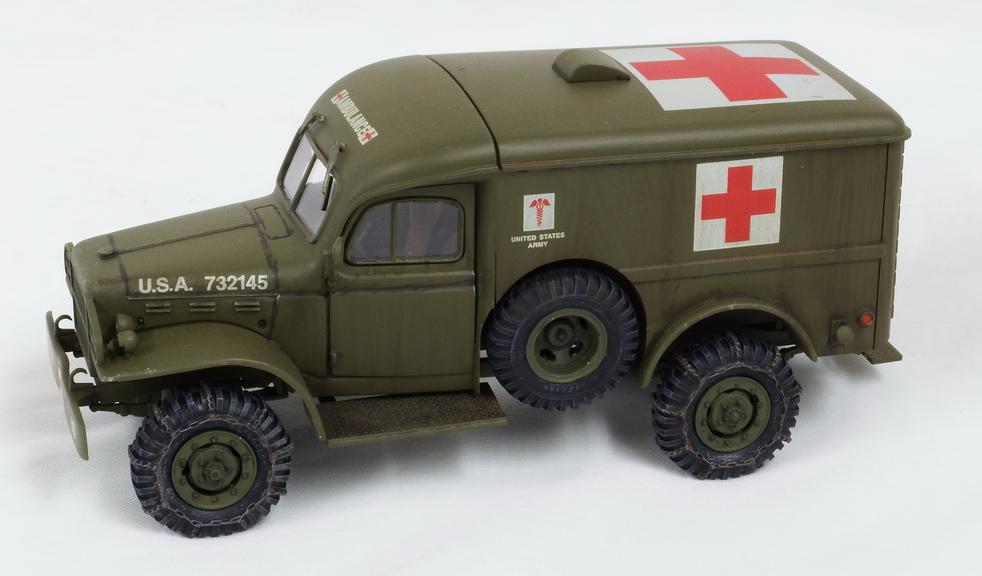 On this Tamiya A6M2-N Rufe float plane he used Hataka orange line lacquer paint and was able to replicate the aged clear lacquer that was used on the plane.  He again used the Quintas 3-D printed instrument panel and interior and an Ultracast resin seat kit.  Decals from Aeviology and weathered  with Ammo by Mig washes and pastels.  Boy, he does good work!