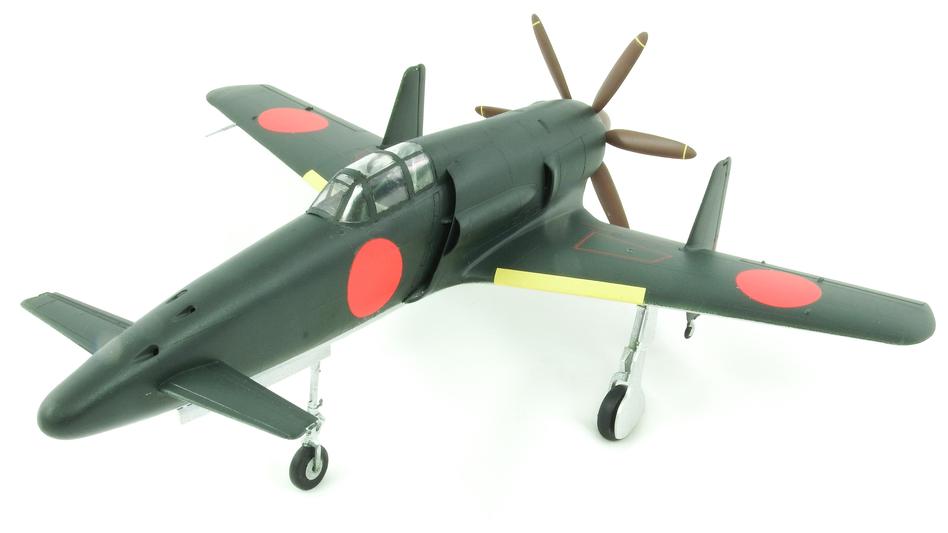 Now, let’s take a look at Dennis DeCook’s magnificent wooden ship model that took 700-800 hours to build.  Good grief.  The photo does the model no justice.  The Bluenose II replaced the original Bluenose in 1963.  The Bluenose was reported to be the fastest fishing boat with a sail.  The boat sailed out of Nova Scotia.  Man, this is an incredible model.  Great work, Dennis!

Above, we see Keith Lemke in the process of winning TWO raffle prizes!  Everybody stay healthy and we'll see ya at the March Work Session! 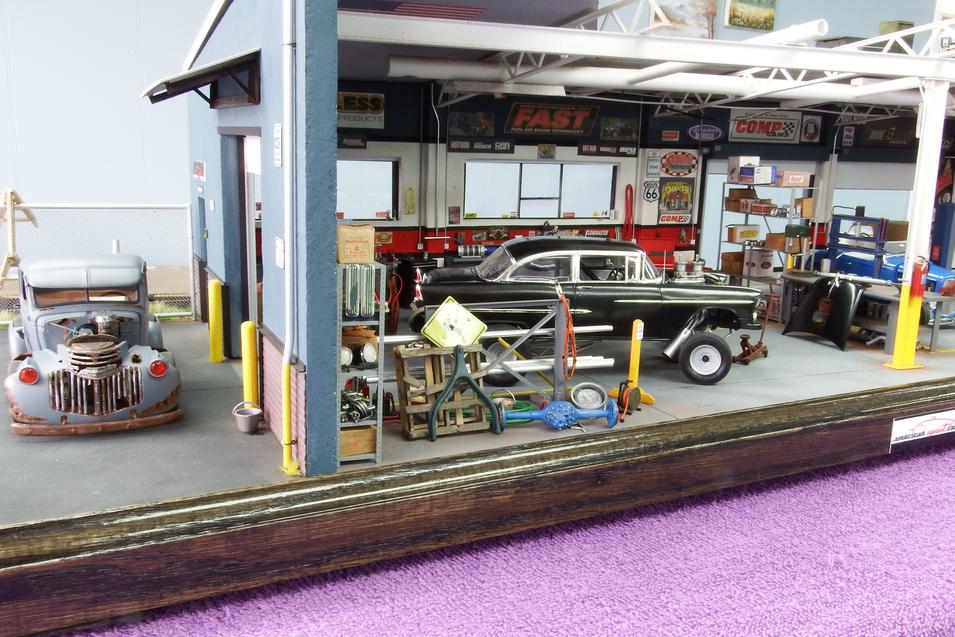 Eric Stone, along with son Ryder, showed off Eric’s Revell 1/48 Marine A6 from the Vietnam era.  Don’t have a lot of details but note the beautiful weathering job.  Thanks for joining us guys and keep coming back! 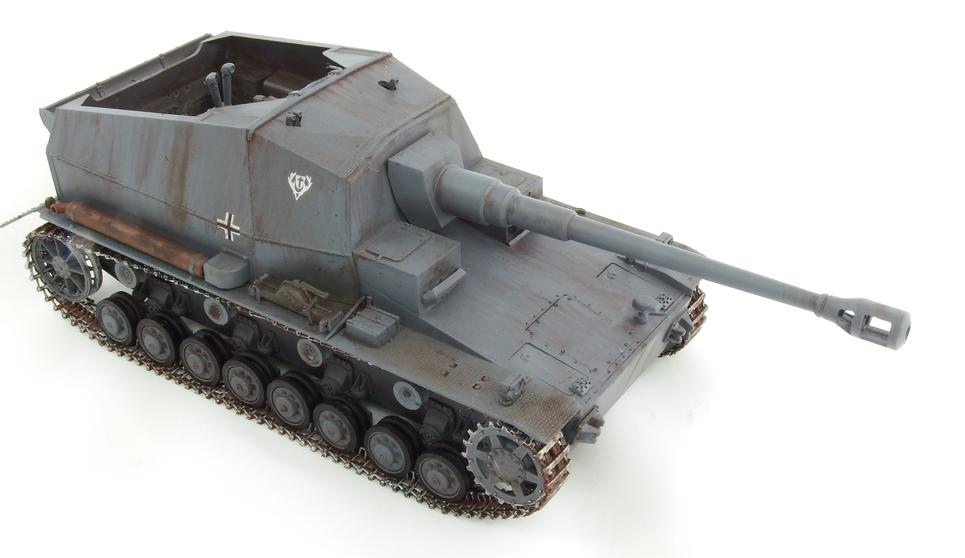 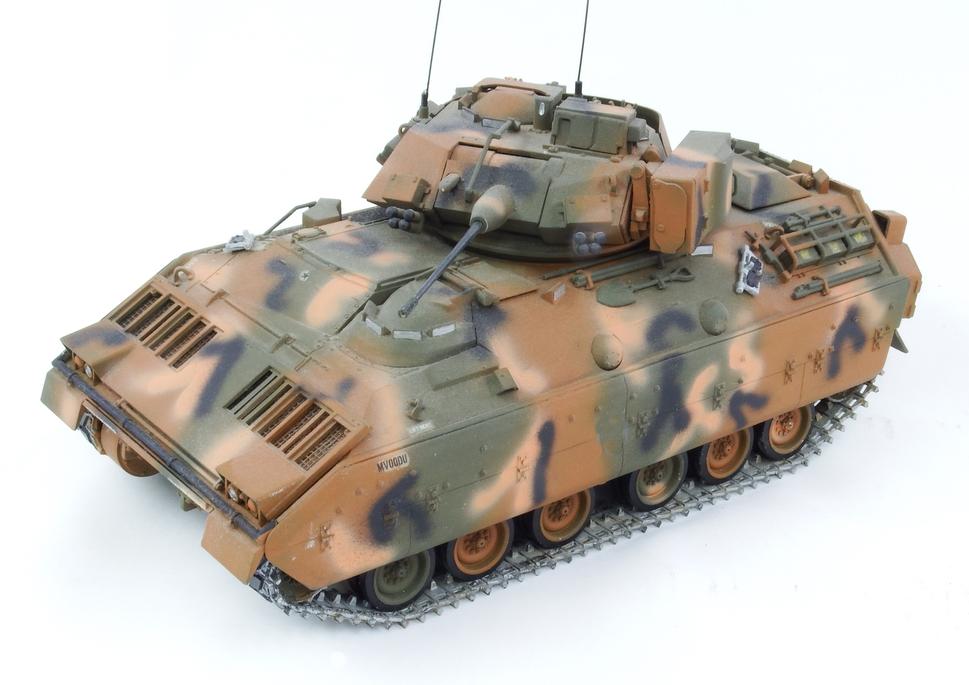 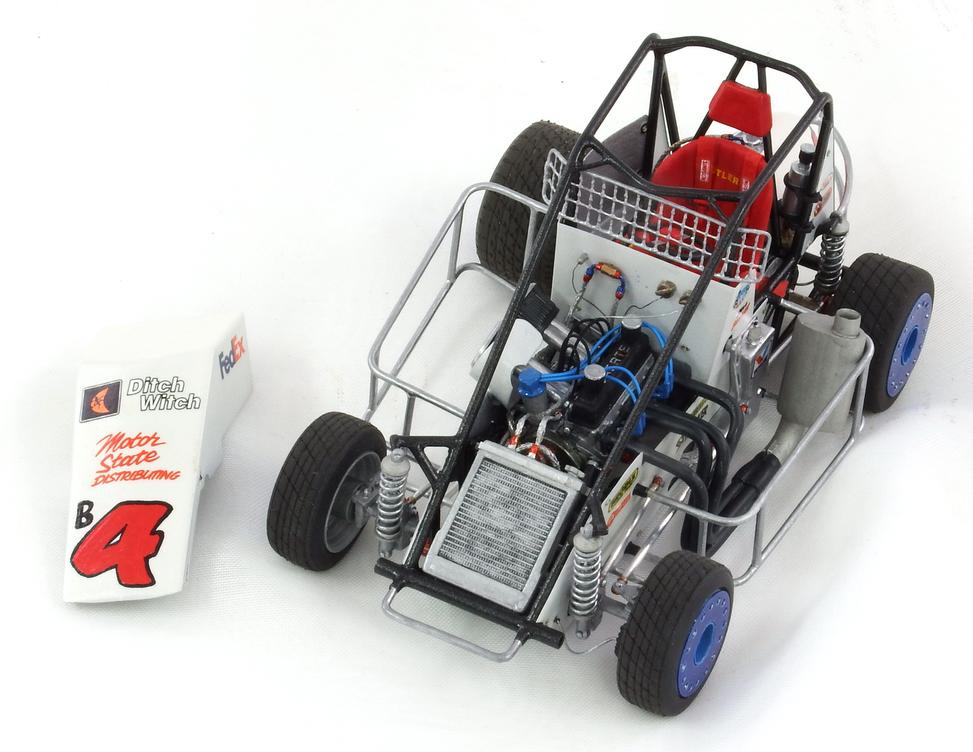 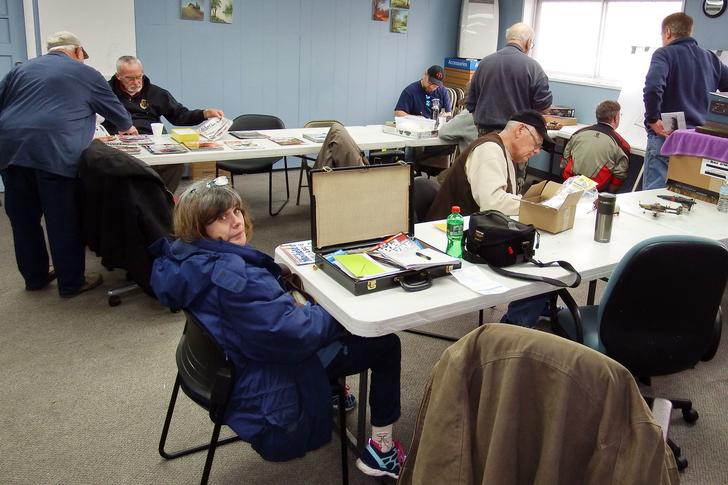 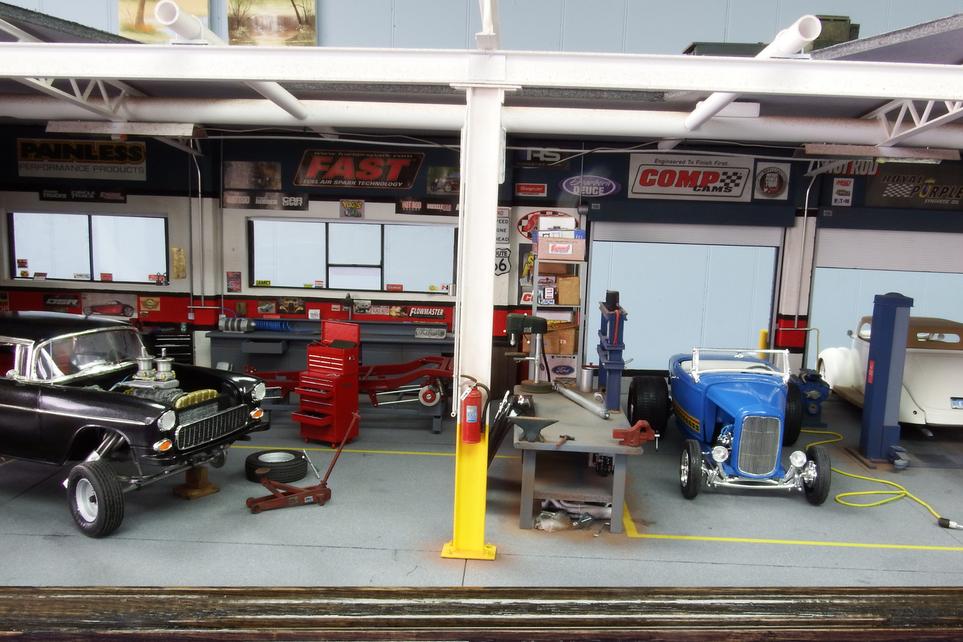 Stan Carrier brought in two very impressive models of two very rare German tank destroyers.  Only two were made of each.  First up is the Sturer Emil with its 128mm gun.  One of the two tanks was reported to have destroyed 28-31 enemy tanks before capture.  The second is the Dicker Max with the 105mm self-propelled gun.  Stan reports that both were either captured or destroyed on the Eastern Front.  Love the weathering! Beautiful work, Stan!

Mark Jahsan’s theme for the day was prototype aircraft.  The Japanese plane is a 1/48 Hasegawa Kyushu J7W1 canard fighter.  It was powered by an eighteen cylinder radial engine and the plane was a Japanese design.  The Dutch plane is an RS Models Fokker DXXIII push/pull from 1939.  The 2 engined V-12 powered plane never had a chance to develop as the Germans overran Holland. 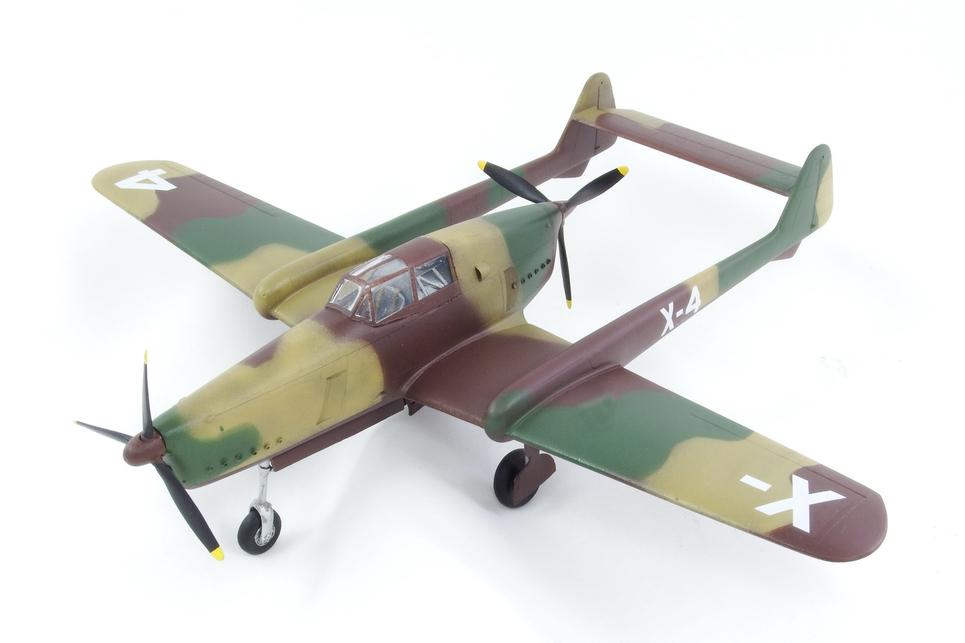 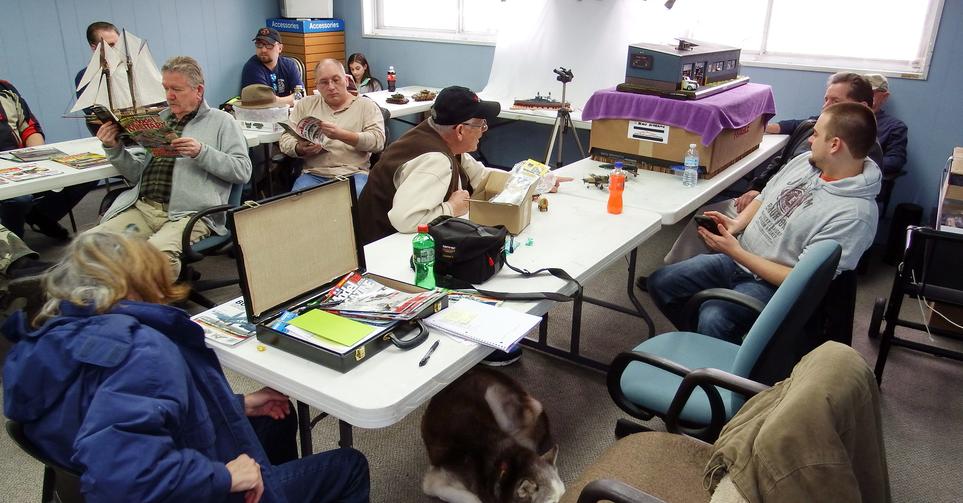 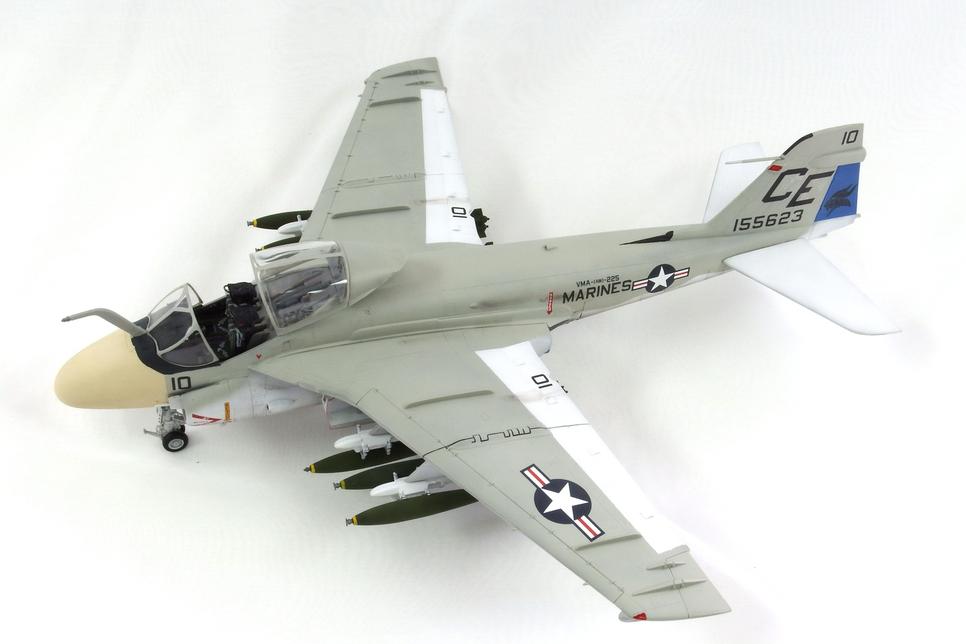 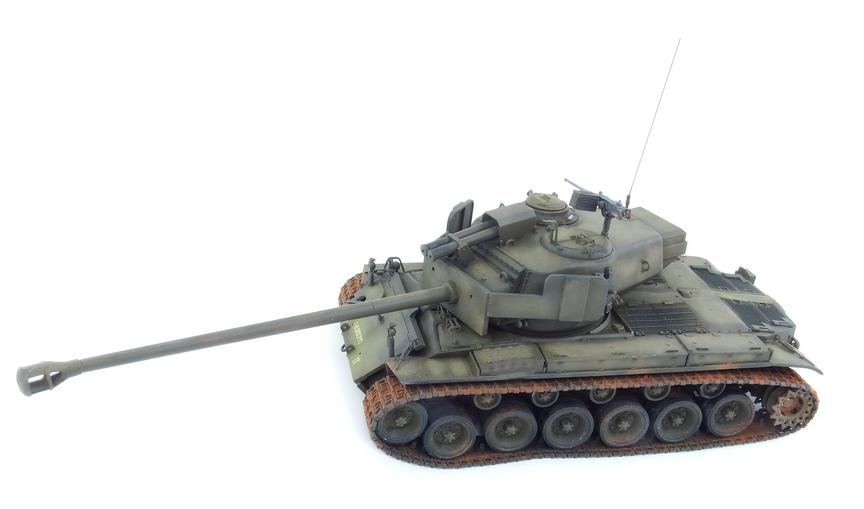 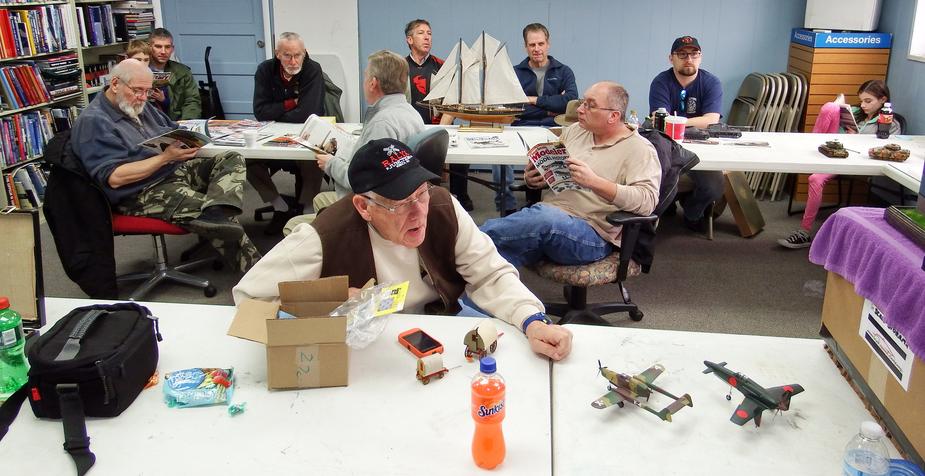 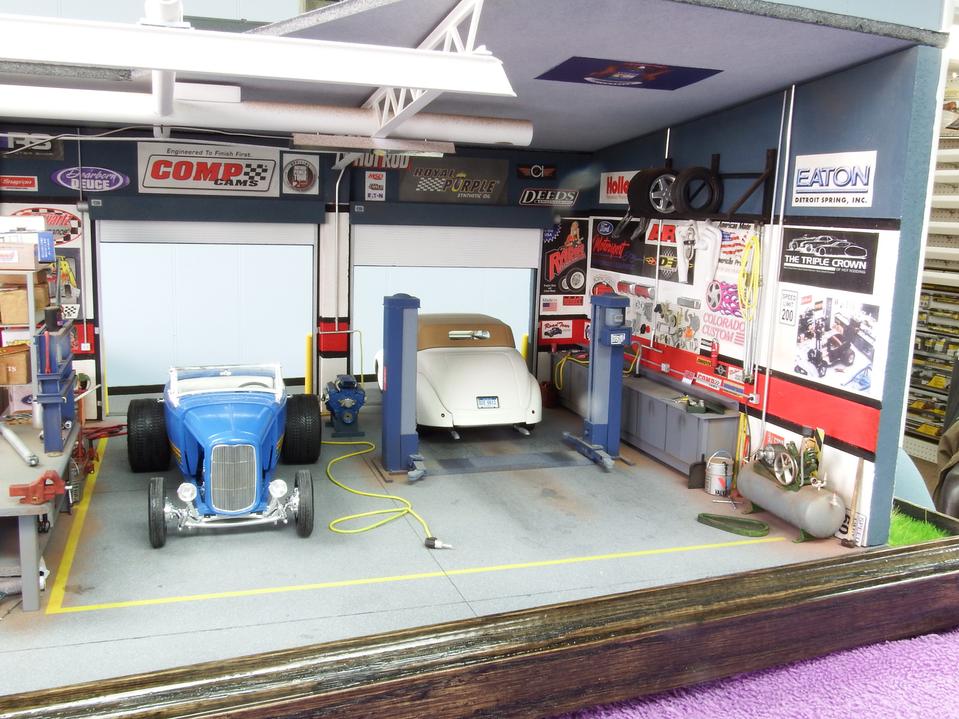 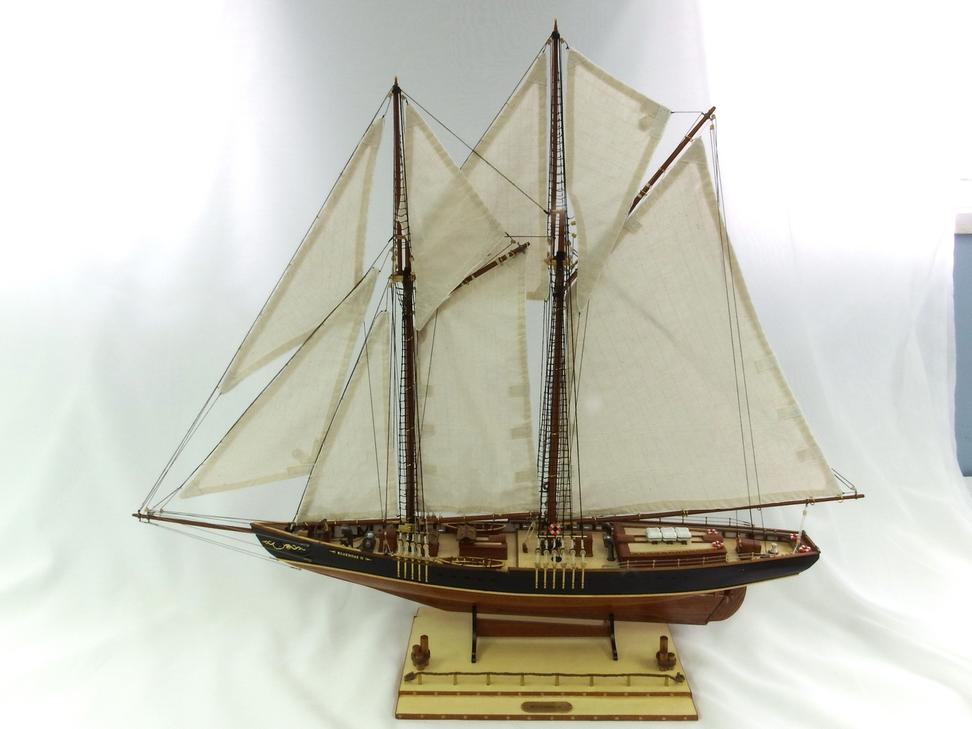 Listing to port and taking on water…Danny Sutton…not the model...brought in the Revell 1/426 USS Arizona converted to the USS Pennsylvania.  He added PE and brass chains.  He also added a ring of lights to highlight the ship.  The ship went down during atomic bomb testing in February 1948.  Lookin’ good, Danny!.  And great job on the rigging! 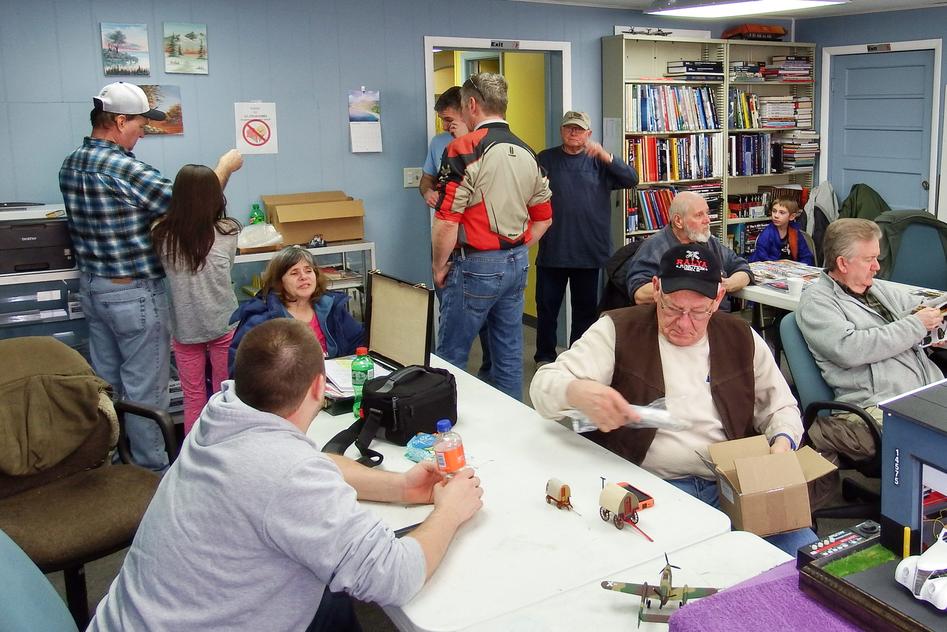 Big Daddy Bridenstein showed off a beautifully weathered T26E4 Super Pershing Pilot #1 tank from Hobby Boss.  Only one was ever built and had some issues but is reported to have destroyed a German tank from a great distance in early 1945.  Fantastic, 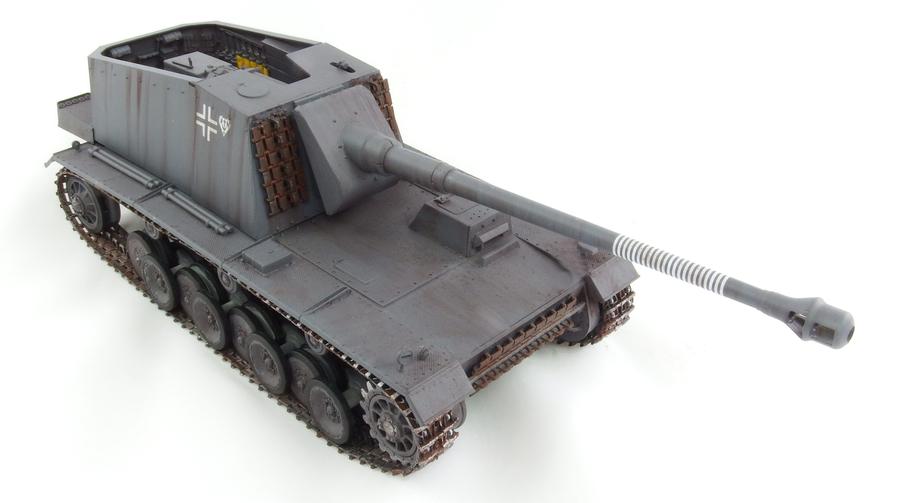 We’ll get started with Keith Lemke’s unbelievable 1/24th garage diorama.  He started this baby in November and I think he said it was about 80+% finished and is now entered in the Rider’s model contest.  When Keith feels the diorama is complete, we will take photos and send them to FineScale Modeler.  Unfortunately, there is just too much detail to try and cover here so let your eyes take in all of the fantastic elements that Keith has incorporated.  Fantastic!!!  NOTE: THERE WAS APPARENTLY A GLOB OF DIRT ON THE CAMERA LENS THAT AFFECTED THE FIRST 2/3'S OF THE PHOTOS.  I DID A QUICK REPAIR BUT YOU MIGHT SEE THE CORRECTED AREA.  SORRY! 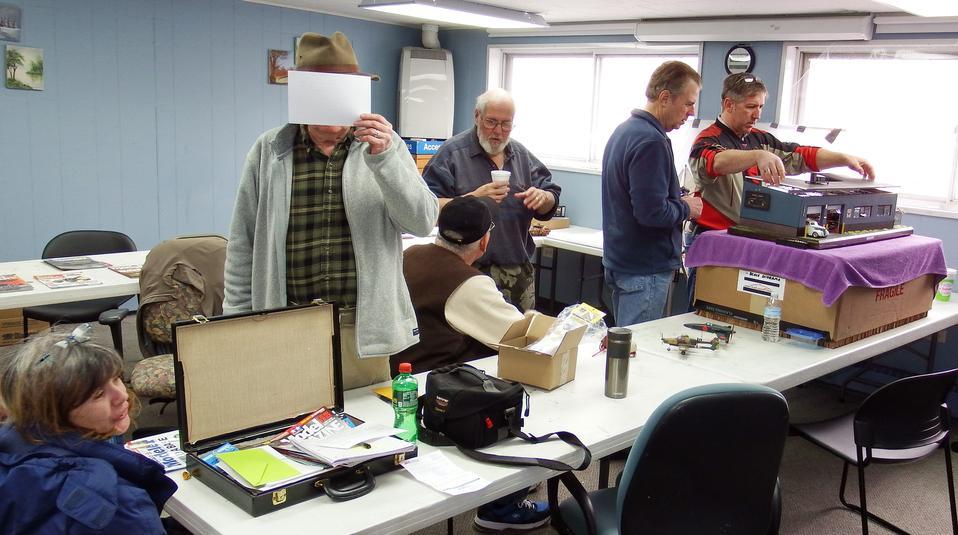 You’ve seen this award winning USAC midget car from President JR before but he feels it is his best model ever.  It is 95% scratchbuilt…from the frame up. Wow!

Here are a few shots of the guys and gals having fun!  We were fortunate to have Judy Jayne join us again and JR’s sidekick, Camryn.  Enjoy the photos! 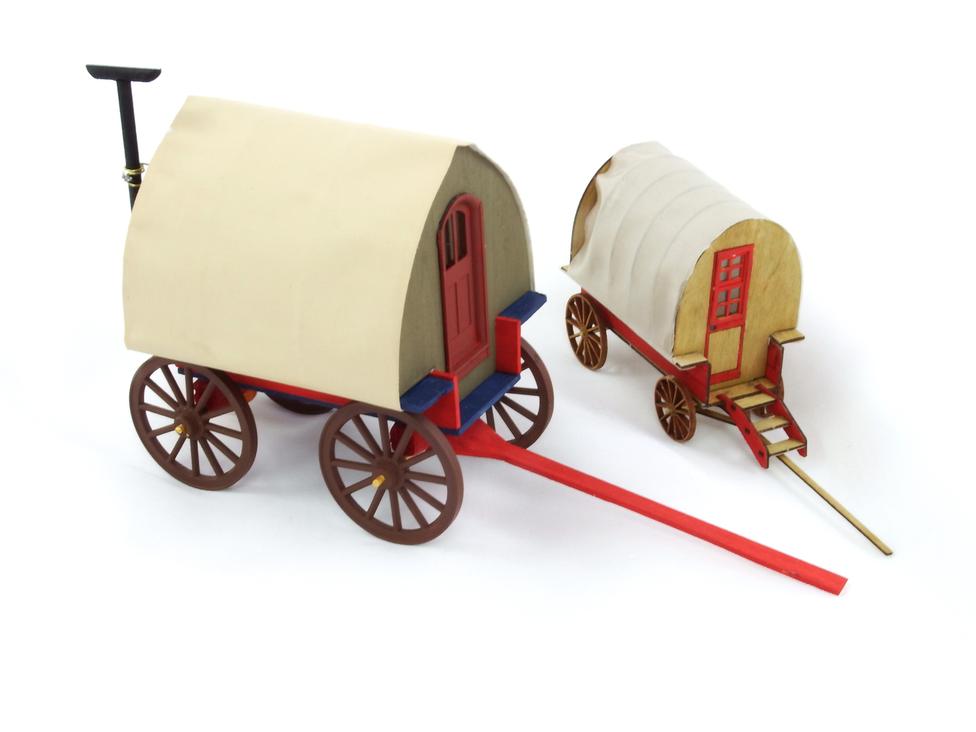 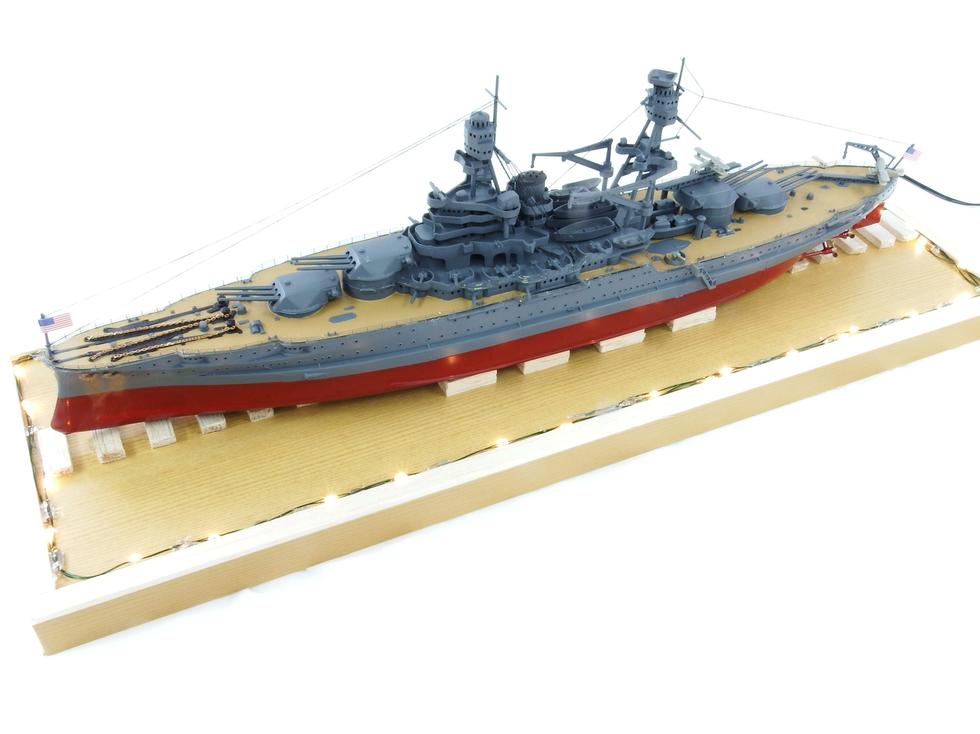 Prof. Bill Leger brought in a model near and dear to his heart…an early Bradley Fighting Vehicle.  Bill built this beauty thirty years ago and is a Tamiya kit.  Bill painted it in the 1970’s NATO camouflage scheme. It also had the 25mm chain gun.  Sweet!