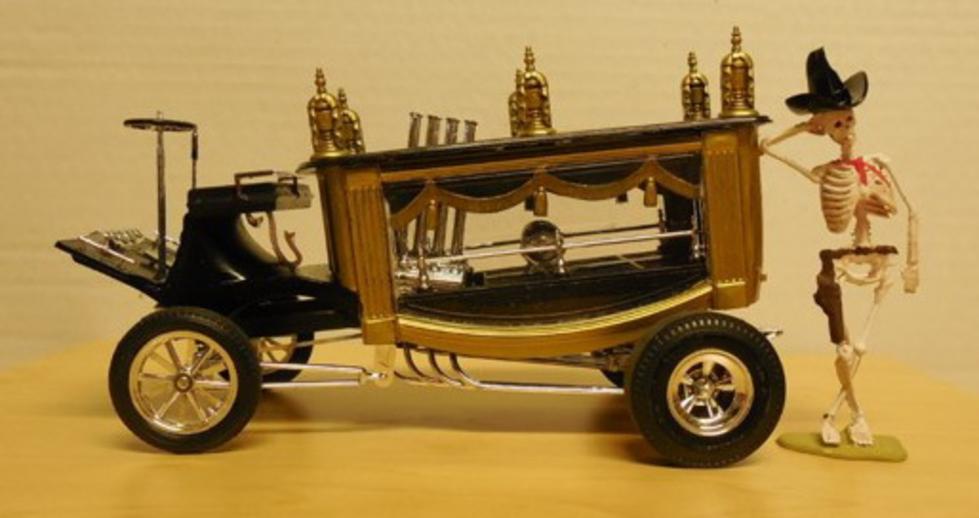 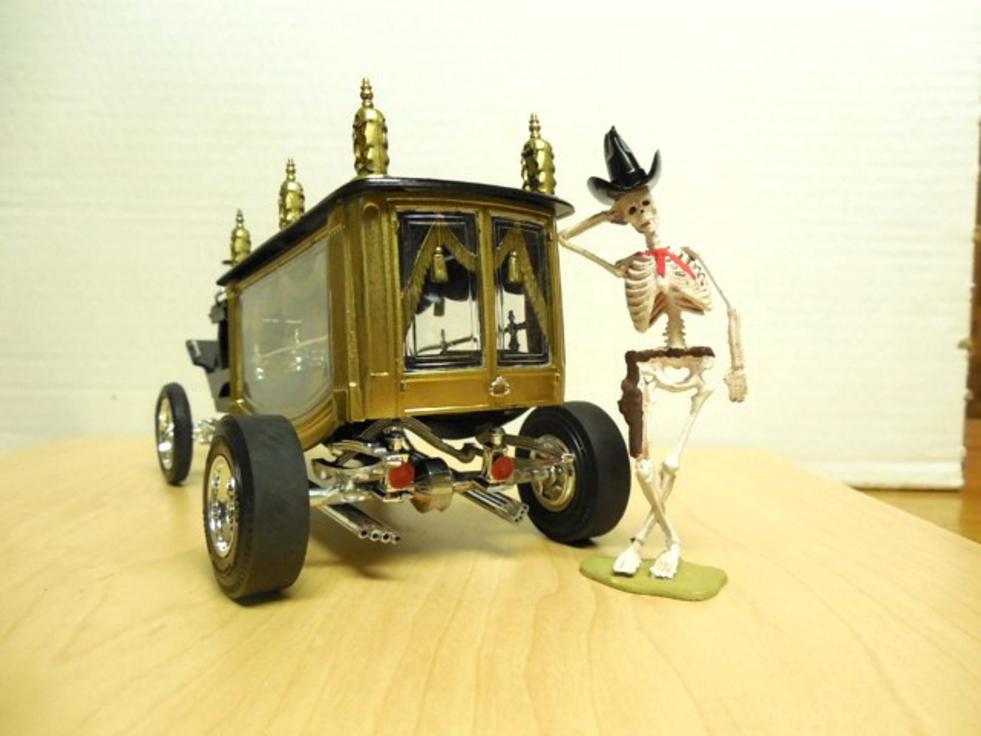 Boot hill express hearse  1/24, can’t remember the manufacturer. One of those kits from childhood, This is a build of the reissue many years later

Doug Seeman's first of three models is this 1/48 monogram B-25J gun nose Painted with gunze Mr Color and model master enamel. Decals from aeromaster; quickboost seats. Weathered with Tamiya panel washes and extensive use of pastels. 7th time I've built this one. Good kit.  (This is my favorite version of the B-25...14 50 cals can be aimed forward...awesome firepower...thanks Pappy Gunn!  editor) 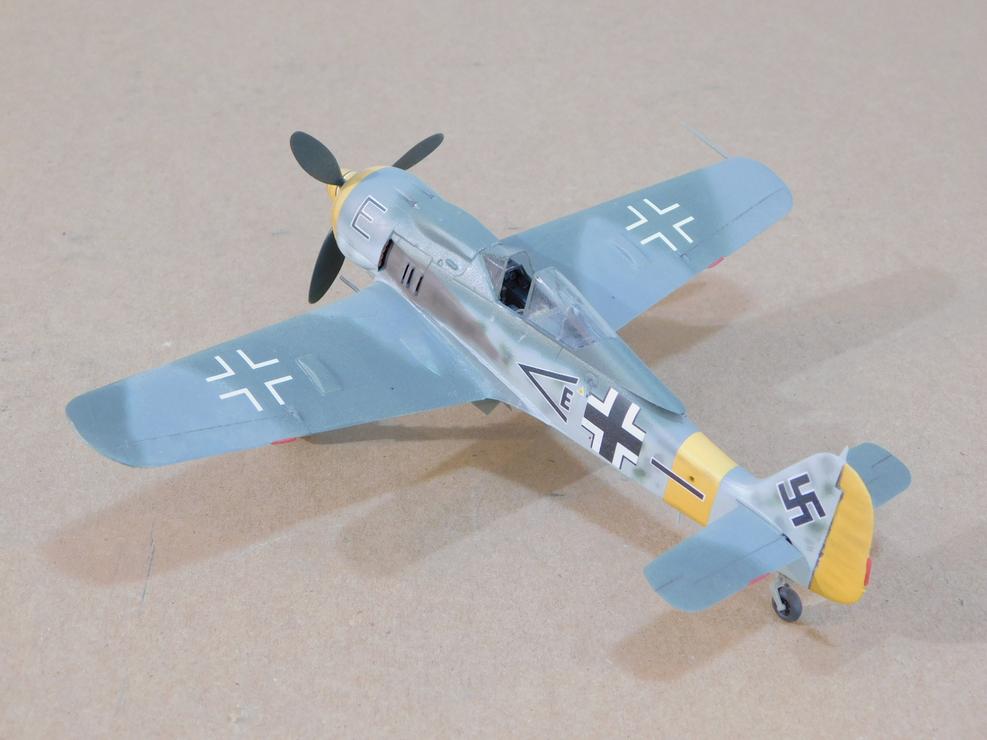 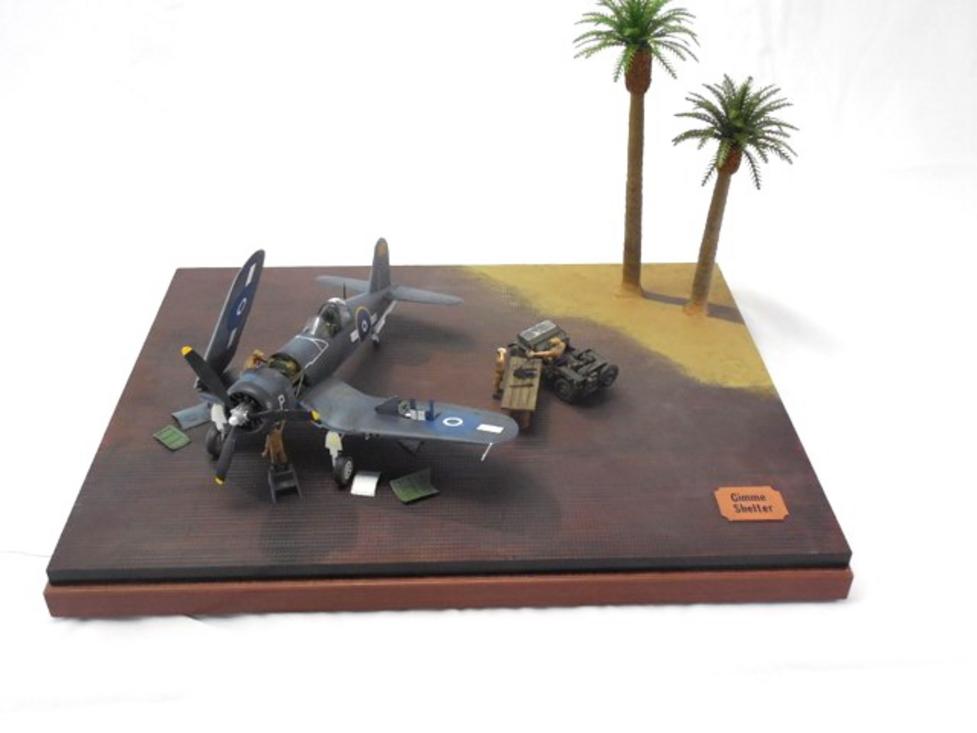 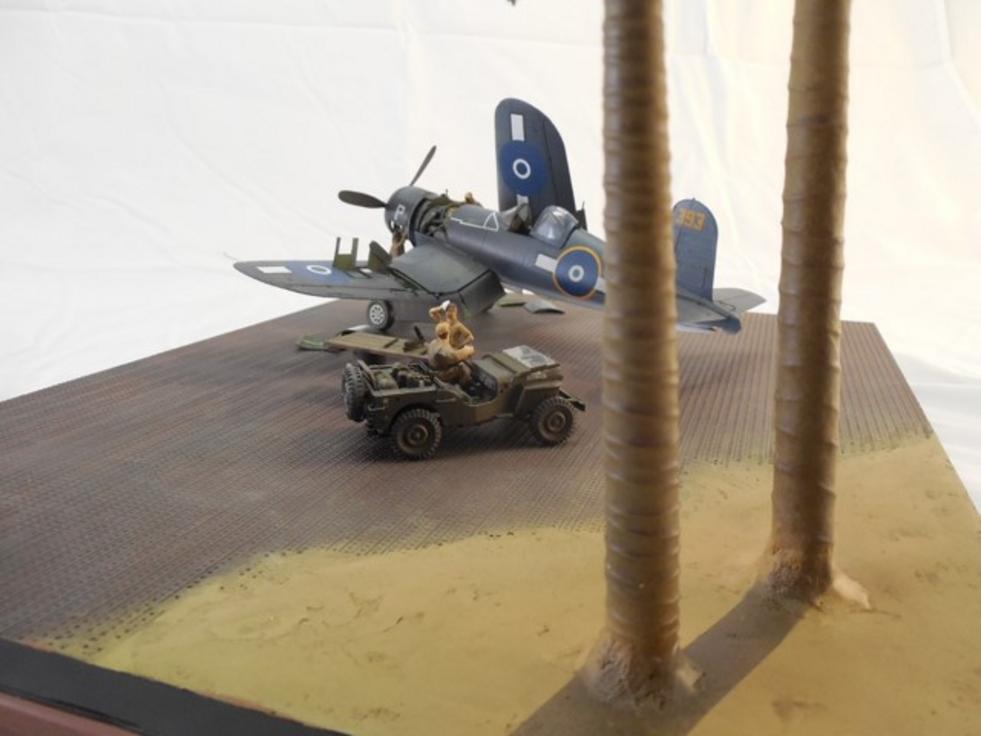 OK…I ain’t ever dun seen a Sherman like this before!  Had to Google it.  Must have been a real challenge for the crew to work around….  Take it away Tom Miller... This is a M4A3 from the 6th  marine division on   Okinawan 1945. The kit is all from my parts box. 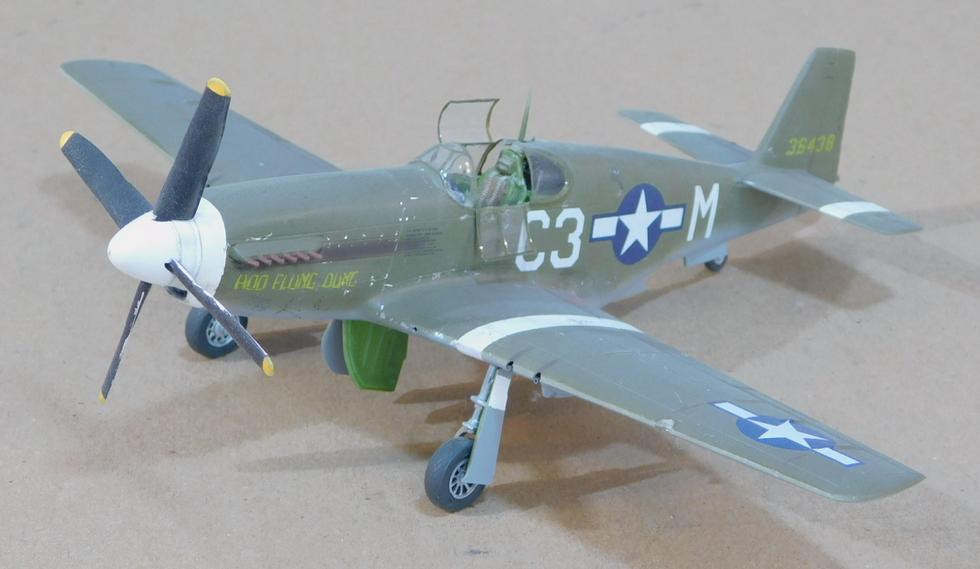 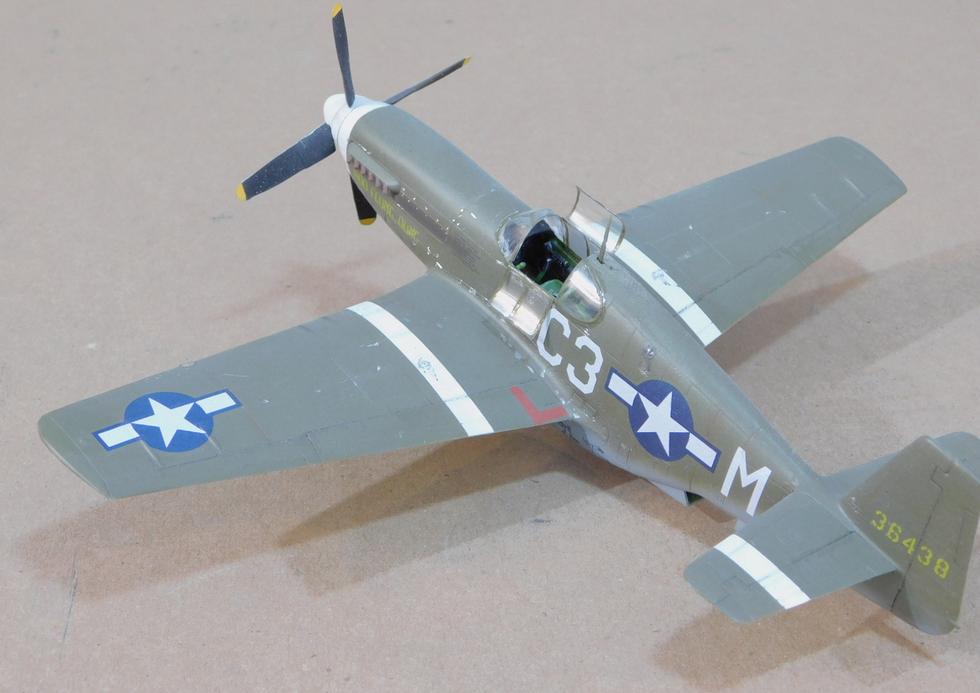 And here is another Corsair!  My first diorama. 1/48 Tamiya Corsair with Aires kit. Bandai jeep, base and trees bought at HOH by Dug.  (Mark, isn't this the diorama where you painted the shadows?  Cool!) 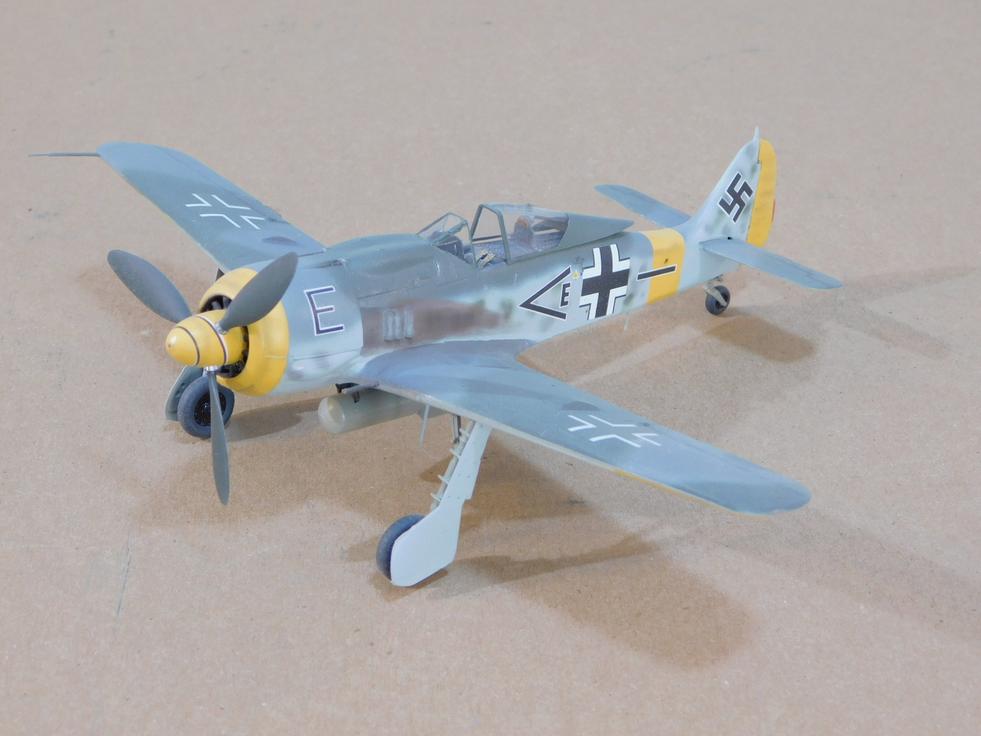 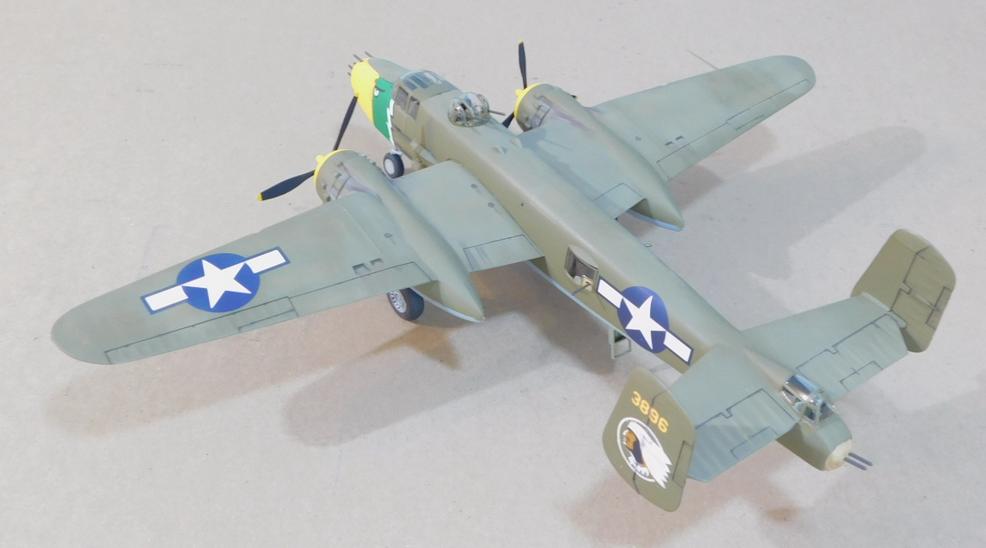 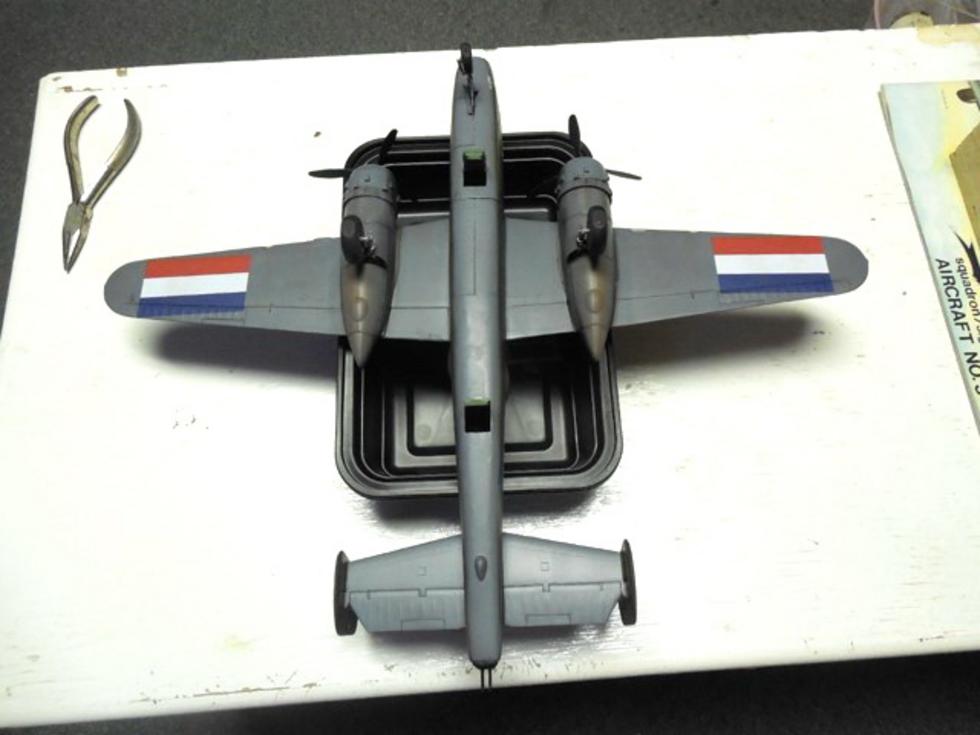 This is the dragon 1/48 FW-190A-8 converted to an FW-190F-8. Painted with model master enamel; decals from aeromaster. Weathered with oils and pastels. Since I've built this kit more than 20 times, any problems someone else would have I either have figured out or I'm used to it. Actually a pretty nice kit.

Well, if Seekman gets to show off three models, then so does Mark Jahsan!  Let’s keep the B-25 theme flying along!
1/48 Monogram B-25, done as a Dutch AF bird. It was a D model, with the later tail gun and waist positions retrofitted. I used a glass nosed J model, deleting the upper turret and adding the smaller, earlier waist windows. It was to literally “fly the flag” over Indonesia, to let them know they were back, cities visited were painted on the nose, along with the aircraft name, I believe it was the pilots wife. 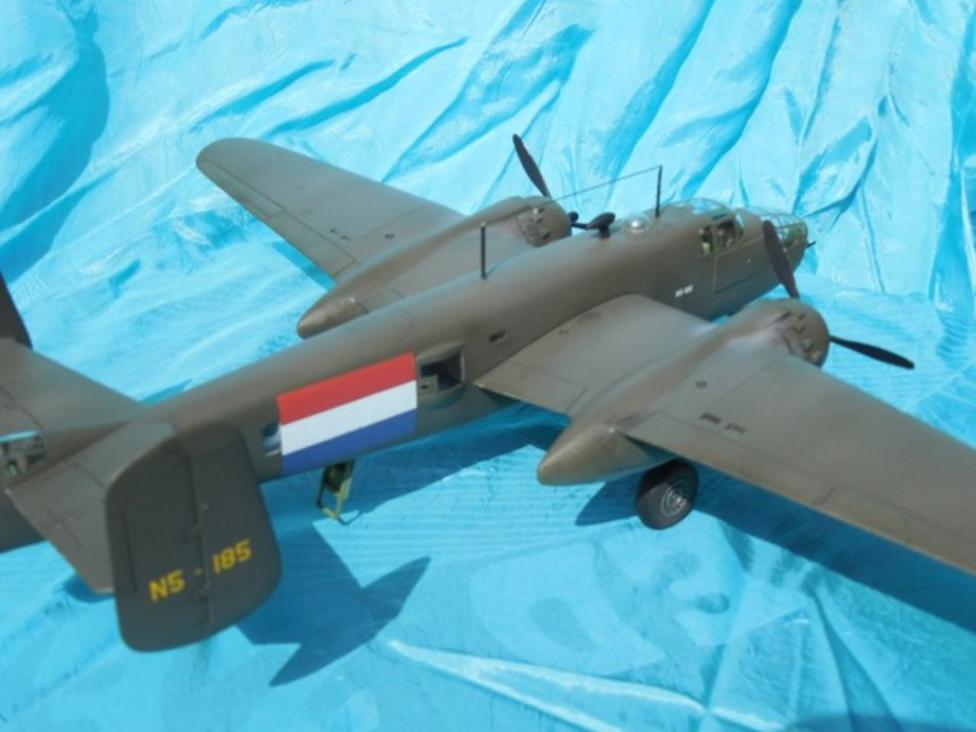 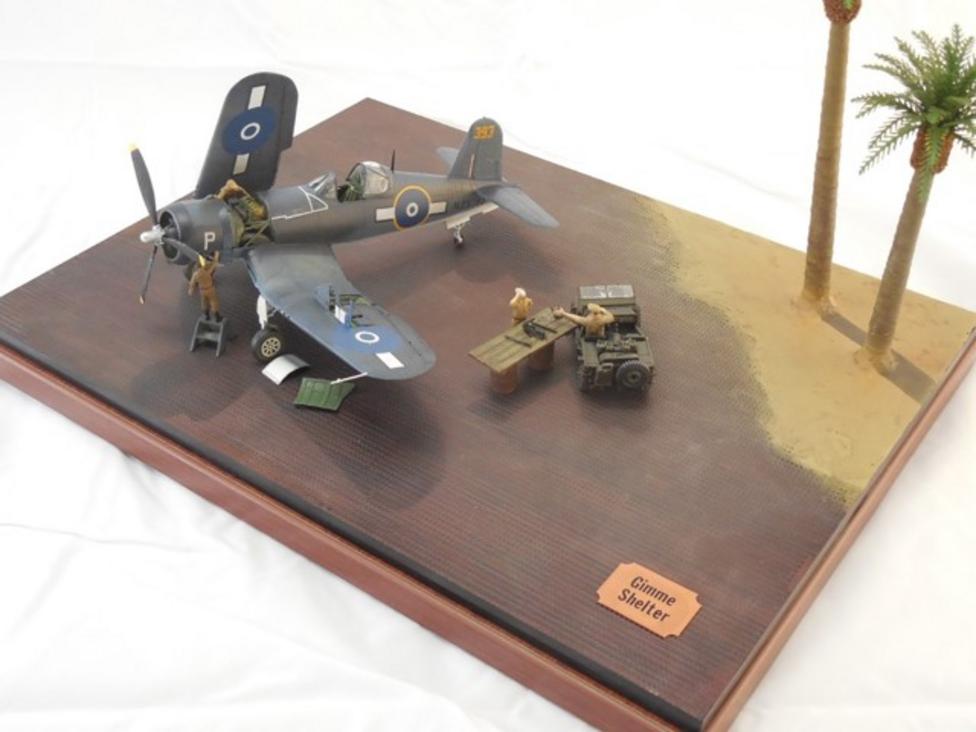 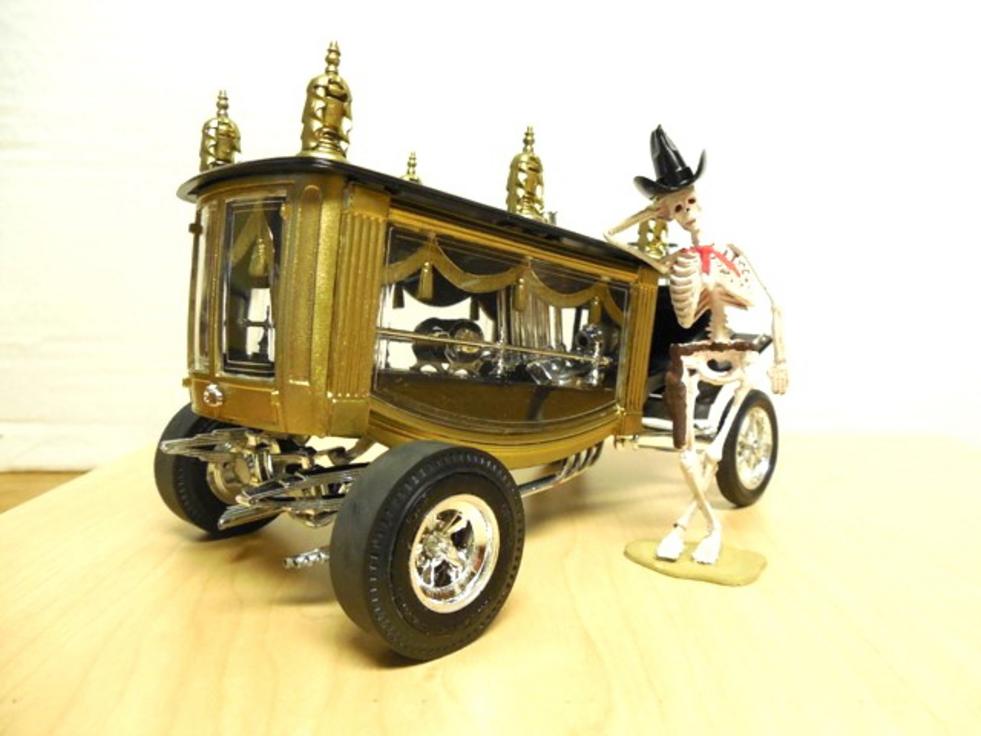