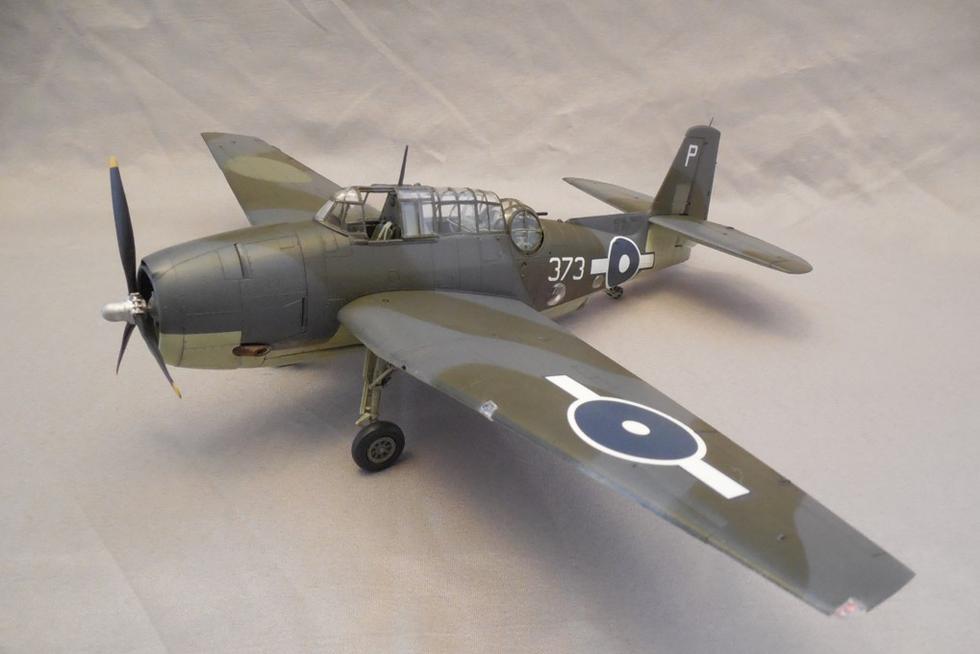 That's it for this week.  Thanks to Keith, Mark, and Doug for the awesome submissions!

Mark Jahsan: Accurate Miniatures TBF Avenger, easy to see why it was considered one of the best models when it came out.  Aircraft delivered to the Fleet Air Arm were normally done in Slate grey and Extra dark sea grey, this was delivered in “American Equivalent” colors of dark grey and olive drab. When it was sent to the Pacific, the British painted out the standard markings and applied the Pacific Fleet markings, hence the slightly patchy look.  Tamiya and model master paints, Xtradecals for the markings

(By the way, Mark drove out and visited Alan Vandam....  That was super nice!) 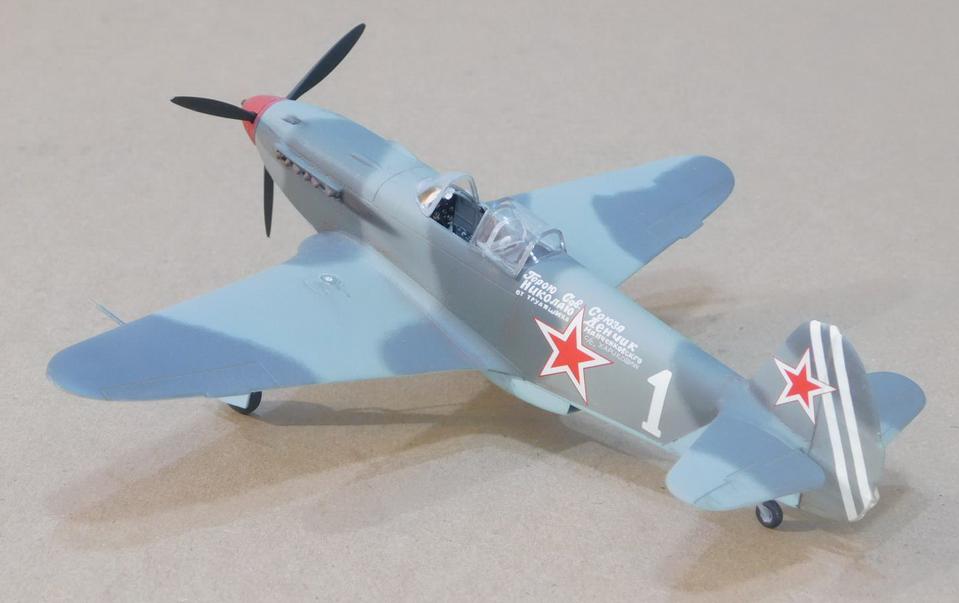 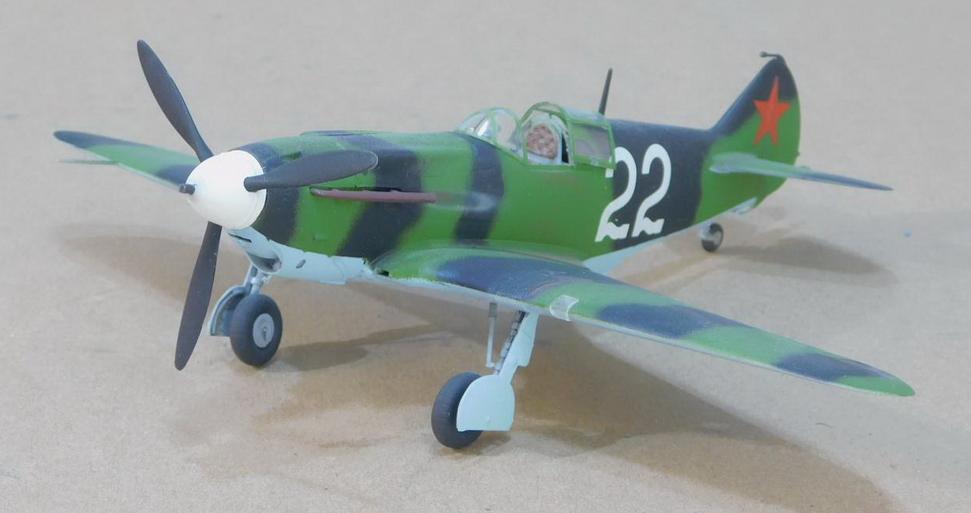 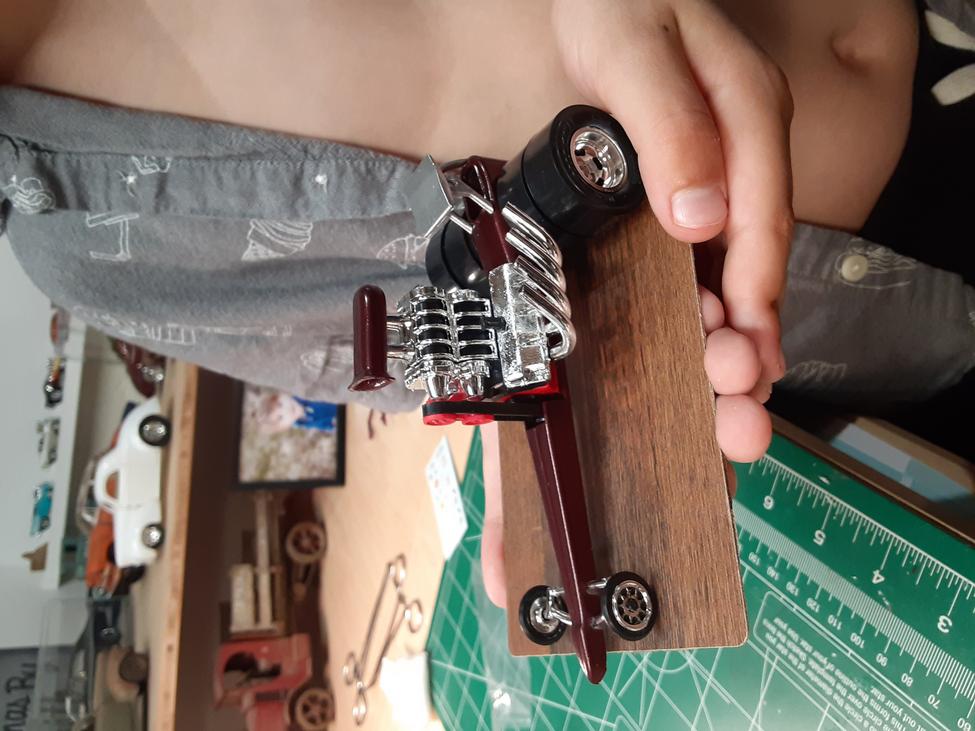 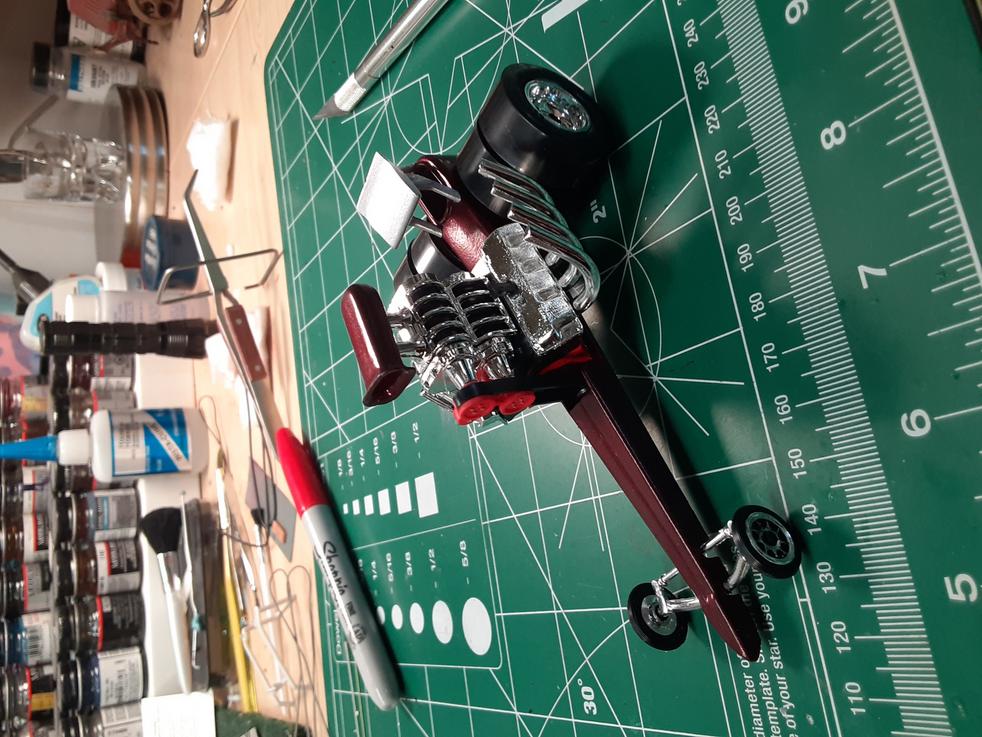 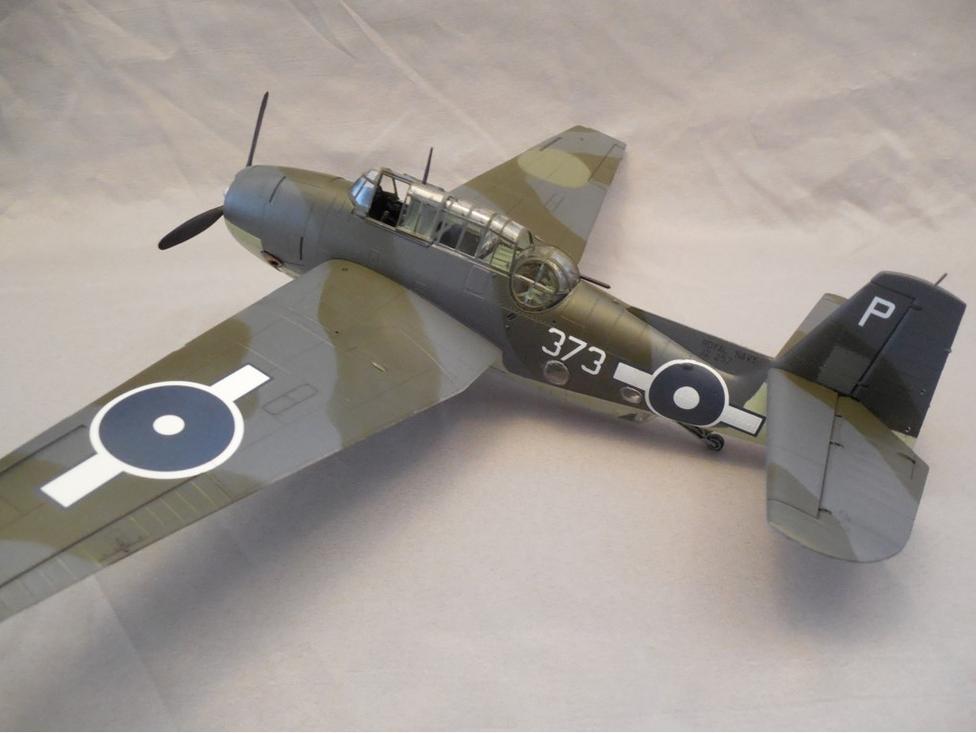 Eduard 1/48 yak-3. Painted w/model master enamel;aeromaster decals; weathered w/ pastels. Eduard photo etch interior. One of the best fighters the Russians produced during the war. Went into service just before the battle of lurks in the summer of 1943. Kit went together real good. 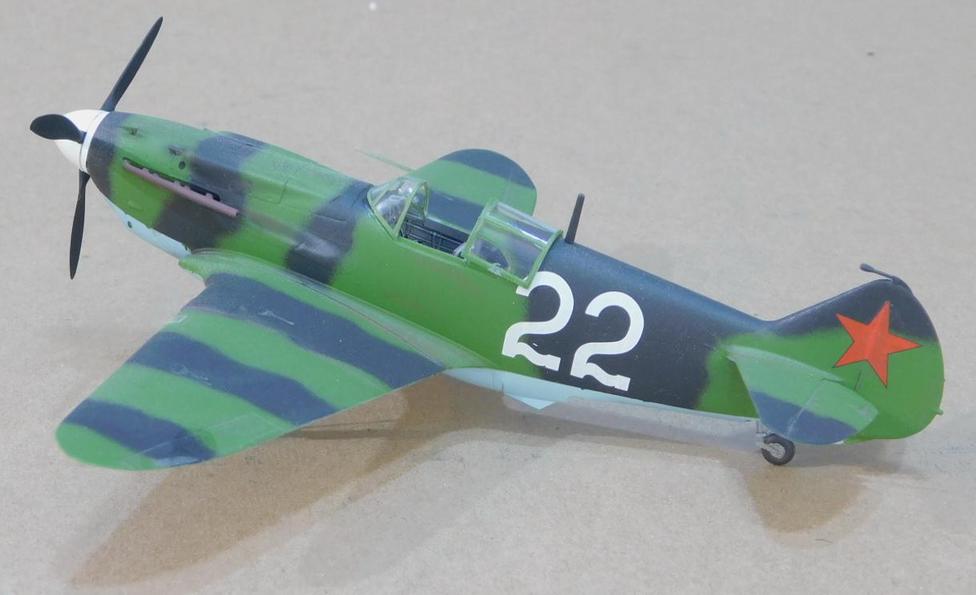 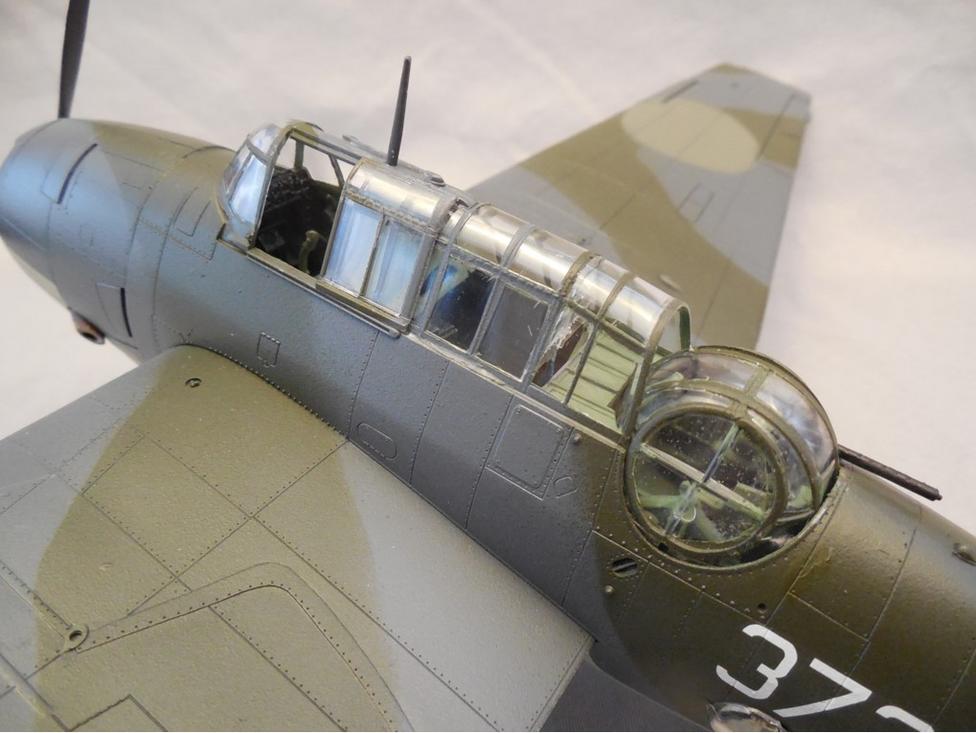 Mr Seekman is back with two more beauties!  ICM 1/48 LaGG-3. Painted w/ model master enamel to represent what was called the "tractor scheme", because the factory that built it built tractors before the war and therefore only had paint for that. This airplane was made of wood. However it was a special kind of wood developed by the Russians called delta wood. This was birch plywood impregnated with resin. It was heavy but sturdy. Therefore the plane was difficult to fly; overweight and underpowered. Russian pilots used the acronym LaGG as Lakirovanny Garontirovanny grob or "varnished guaranteed coffin". Over 6,000 were produced with production ending in September 1943. Several soviet pilots were aces in it but these were obviously skilled pilots. All in all, a really nice kit. 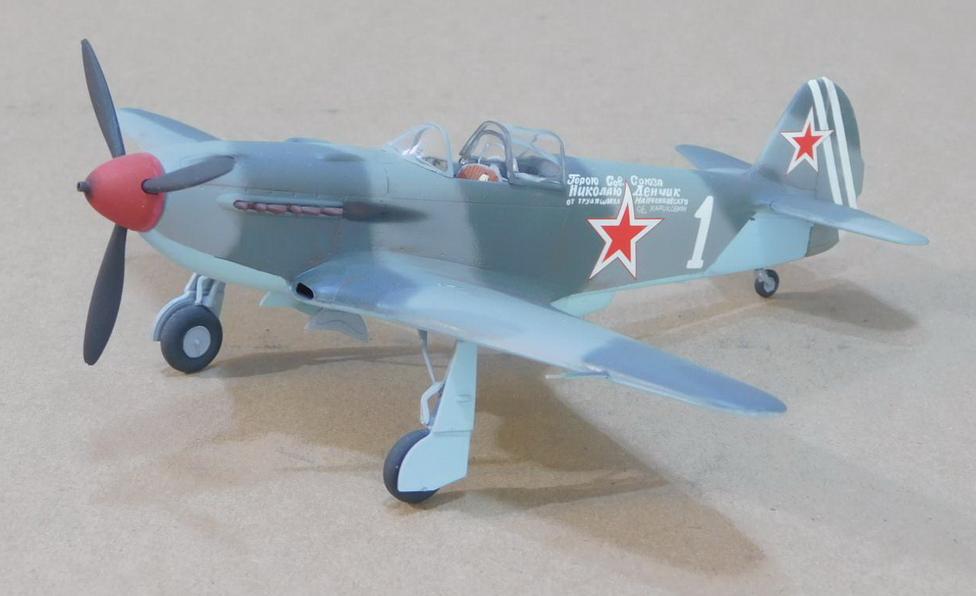 Keith Lemke and Jenson are up first: My last build for the year. Grandson Jenson and I built the Zinger rail yesterday. It's his 3rd model, 2 being snaptites and this his 1st glue together. With some help he / we got it done. No scale on the box or directions but a cool & fun build.  (Great job Jenson!) 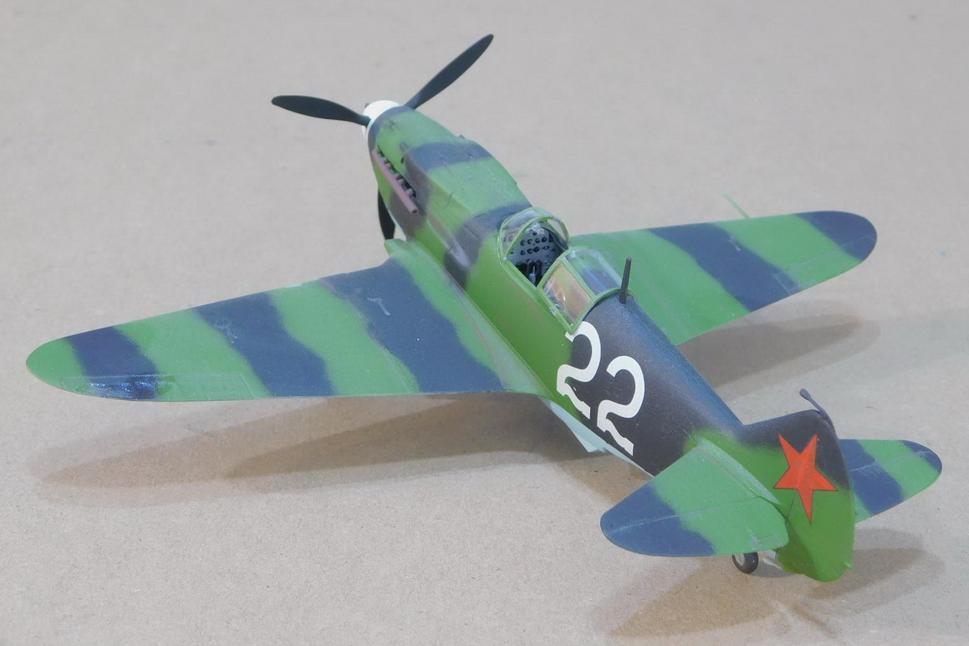