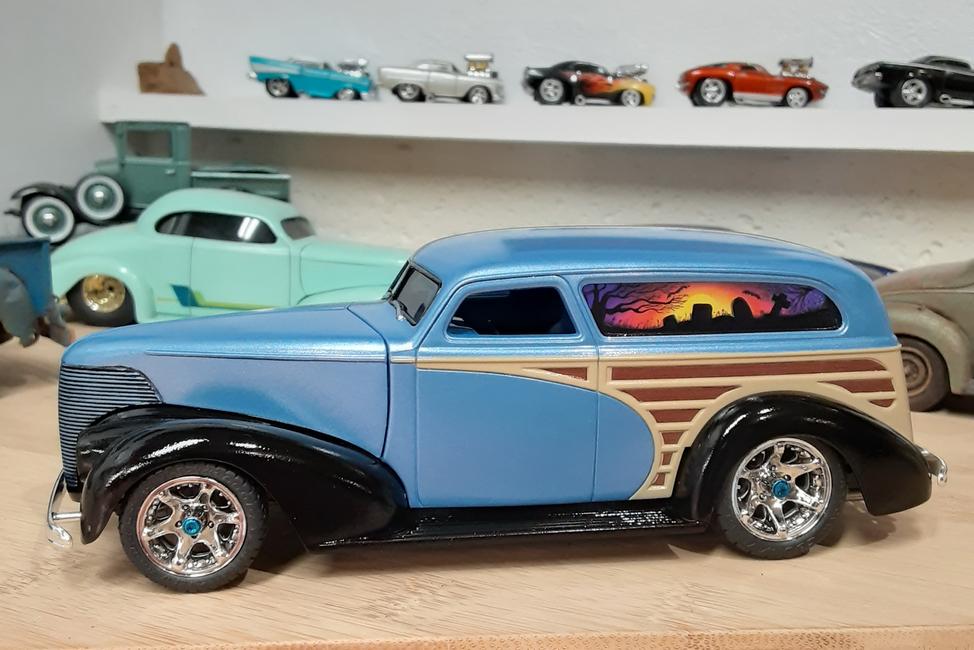 Well, that's it for this week.  Stay busy and stay healthy! 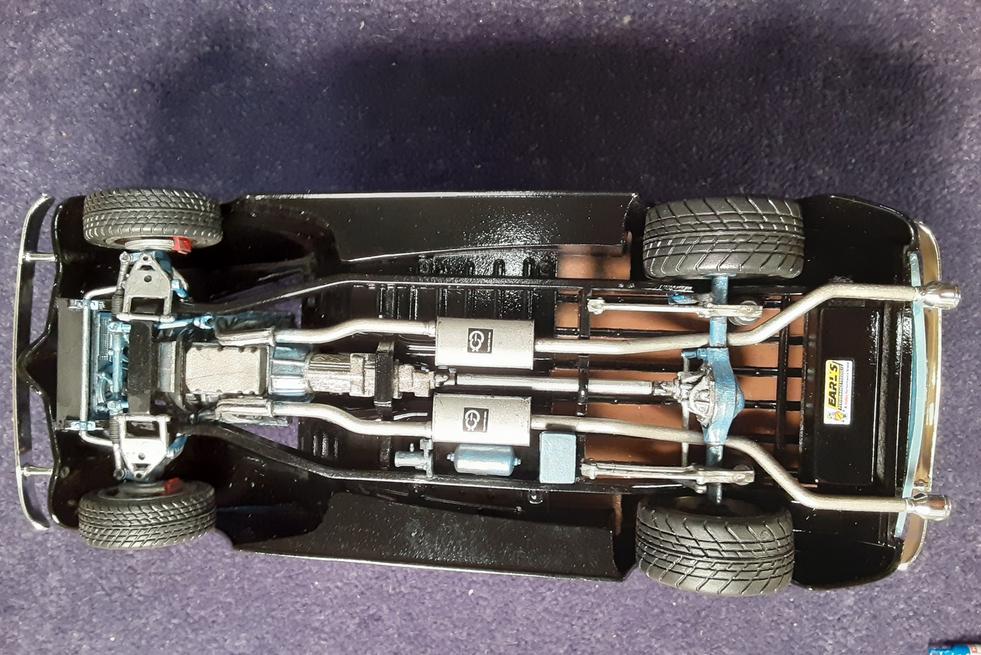 Scott Herbert:  This is the Revell 1/48 kit of the EA-6A Intruder/Wild Weasel. Al George gave me the kit and a resin cockpit from Sqdrn/Avionix. That resin is some brittle fiddly stuff. I got it to fit okay after some rework sanding. I painted it all with Vallejo Model air and weathered with AK panel liners. 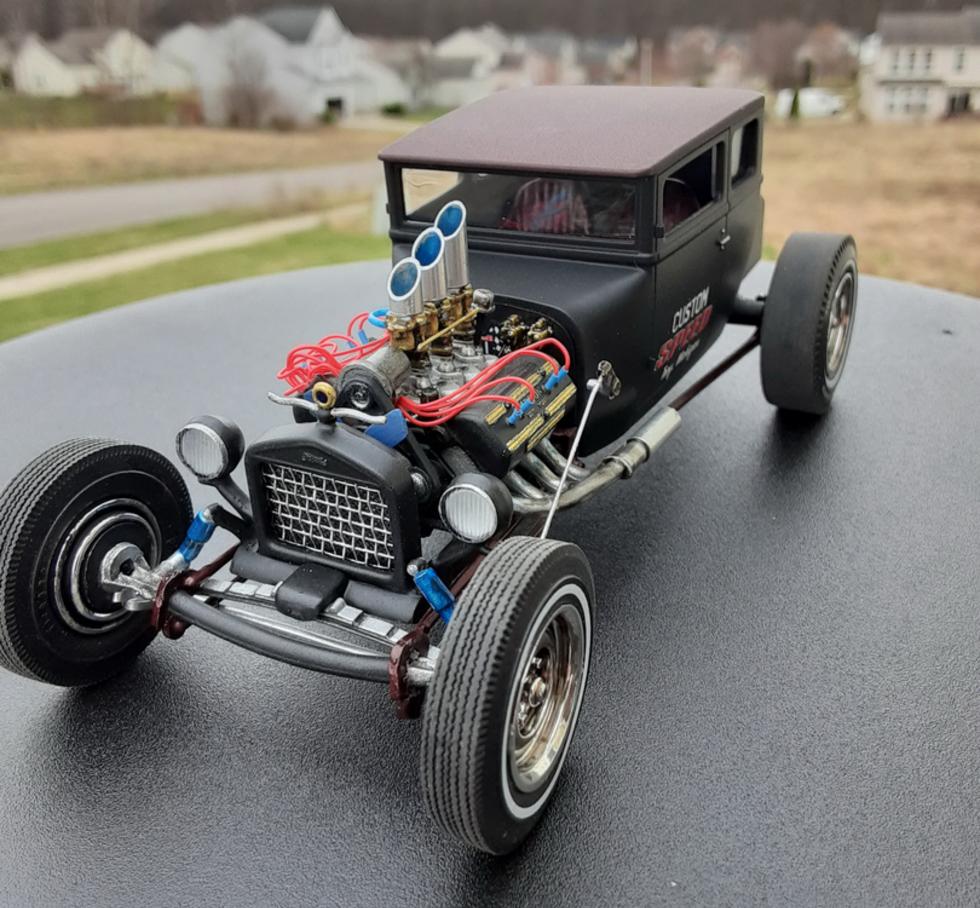 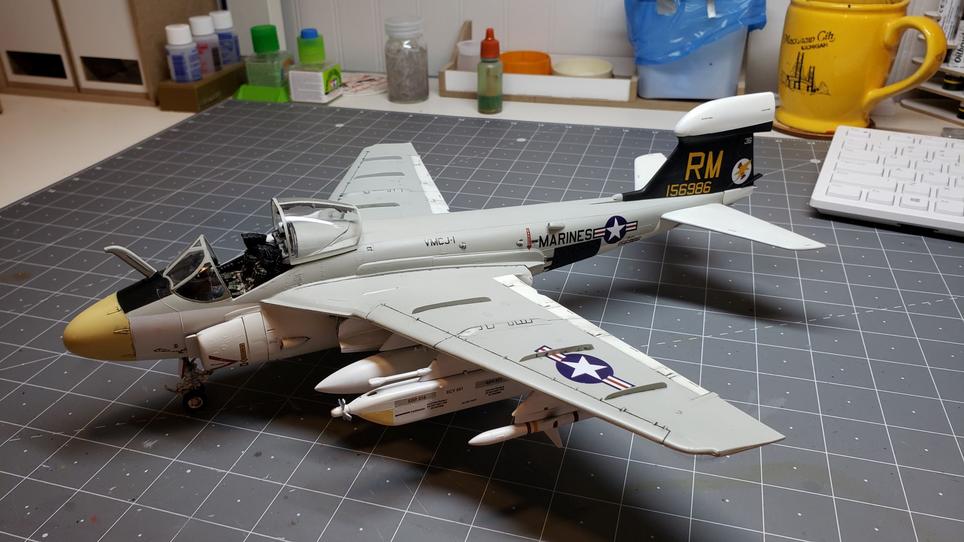 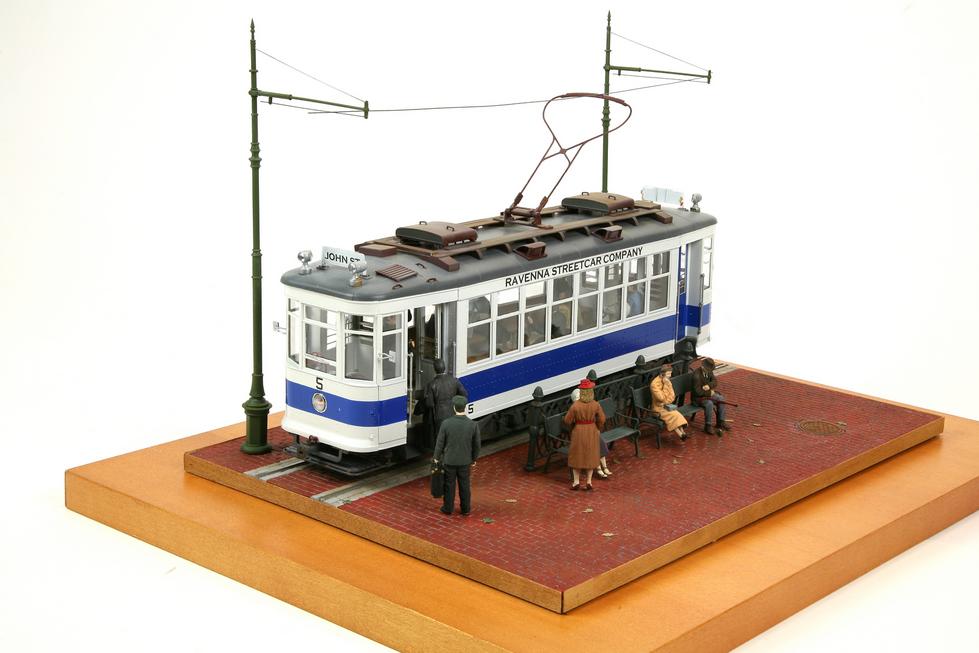 Big Daddy Jerry Bridenstein wrote: Jerry: M1 Super Heavy Howitzer  35.5cm.  1/35scale. Kit is by Soar Art in China. I never heard of them either. The real gun was broken down into 7 sections and transported by truck plus a crane used to assemble the thing. The number made is unclear between 6 and 8. For unknown reasons only one was ever the use at any given time even though they used during the whole of WW2. It was hard to find pictures on the internet. The rails on either side of the gun are for the crane used to assemble the gun. They show up in almost all the pictures I could find. So I scratch built them. If my hands recover from the numbness caused by cemo I might try to finish this diorama. I did a lot of damage just moving it around for the pictures. Oh in case you hadn't guessed it is WW2 German 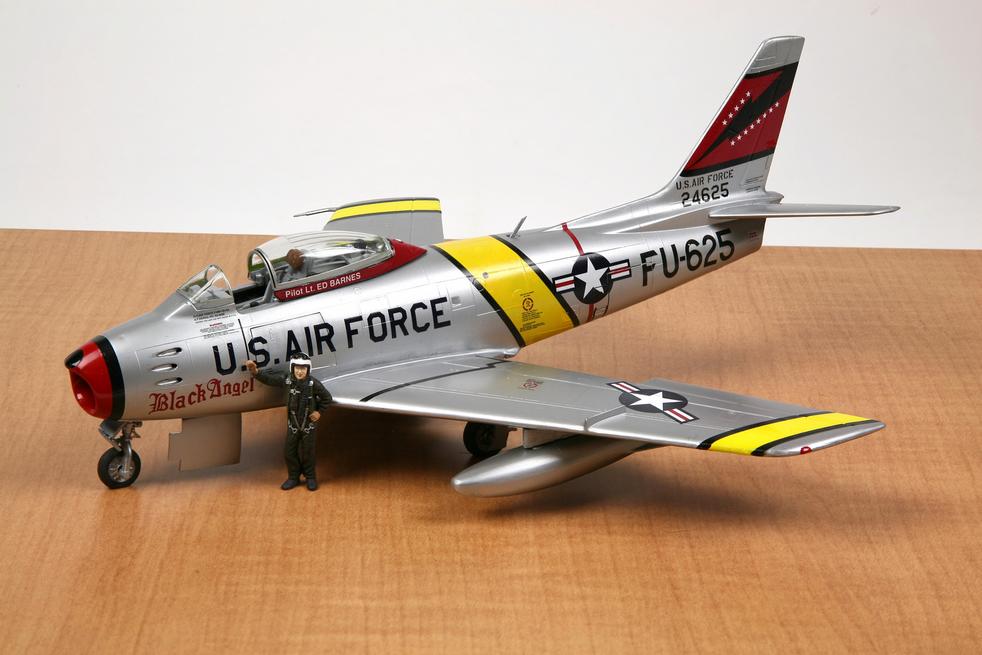 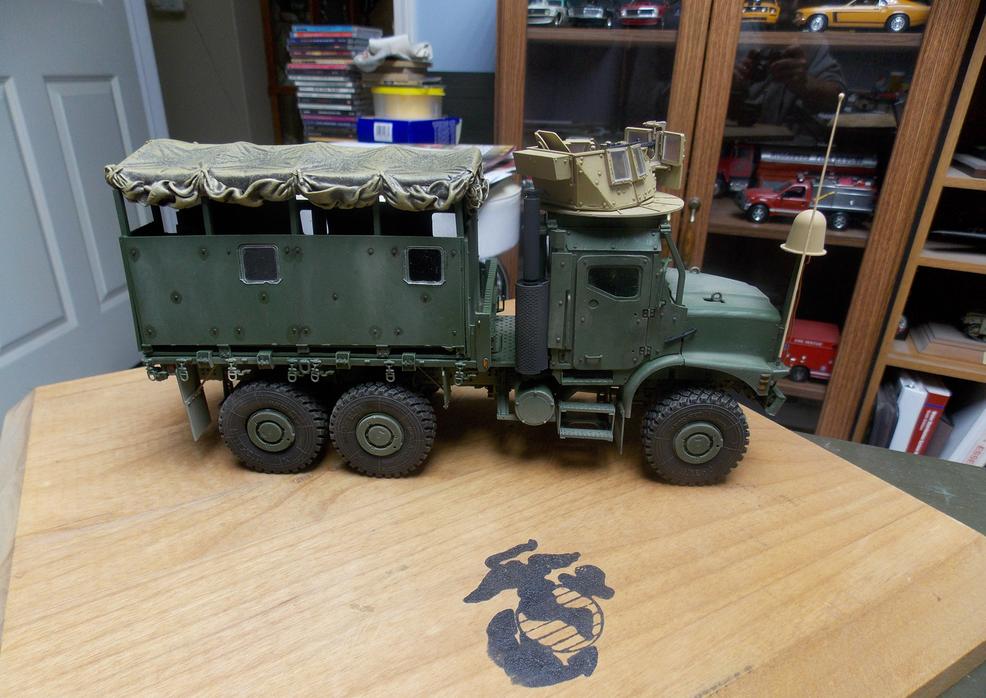 Let’s get started with Keith Lemke.  I was hoping Keith was going to provide some info to go with the photos…but I wanted to show you some of the amazing models he has been working on. 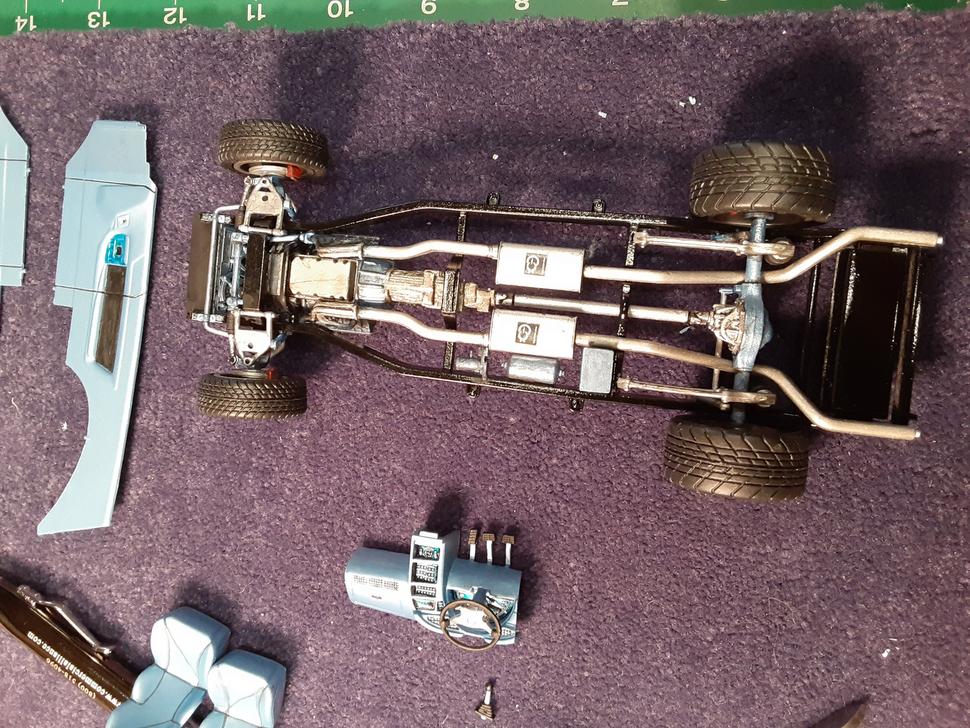 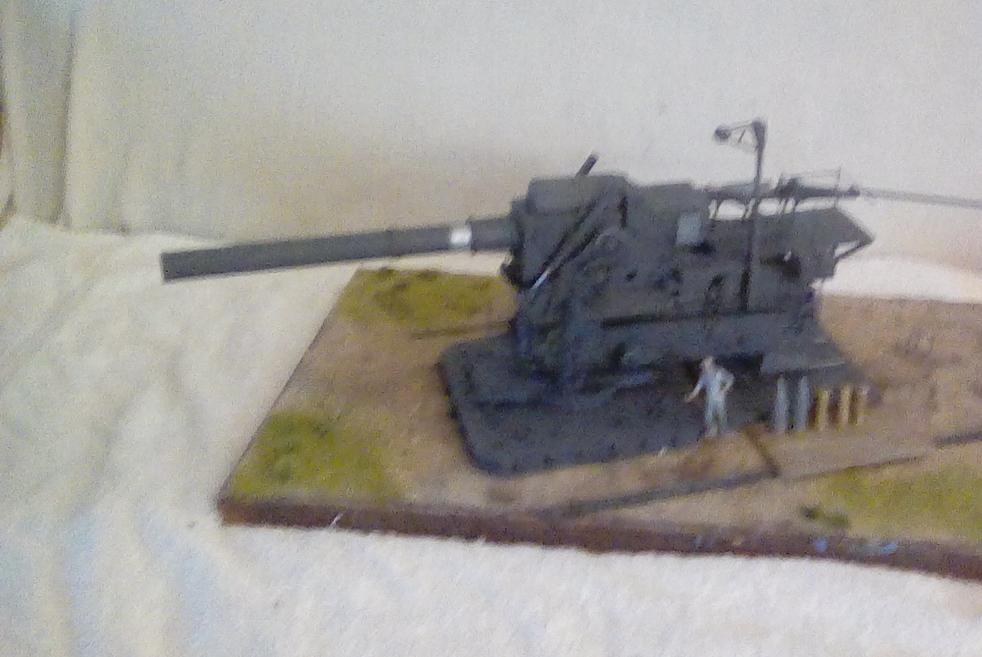 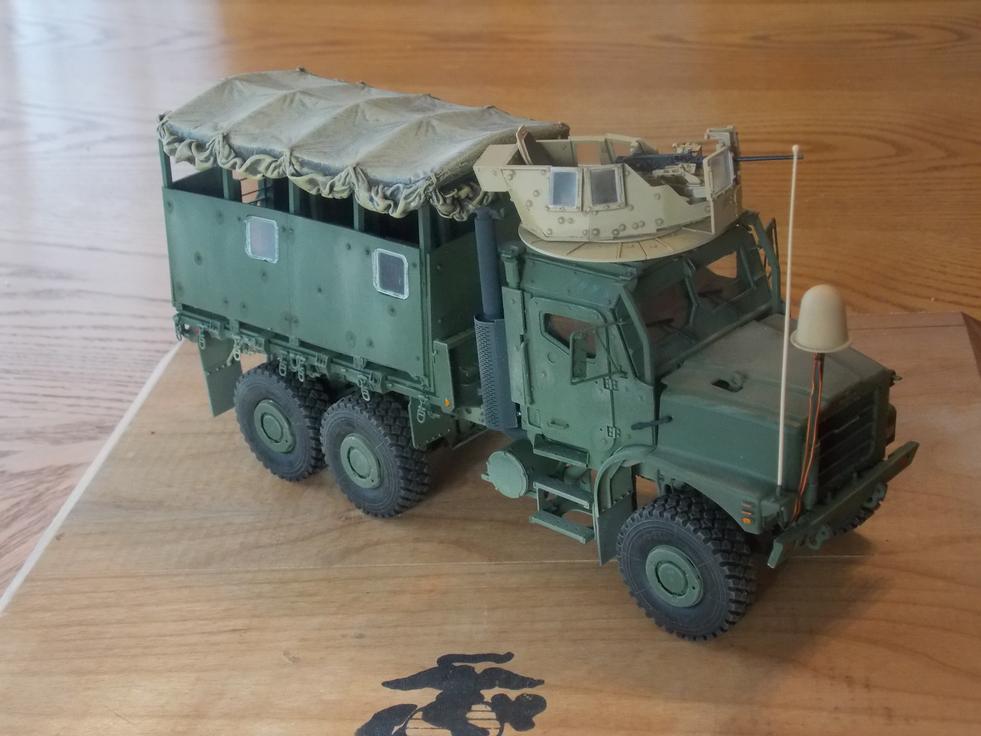 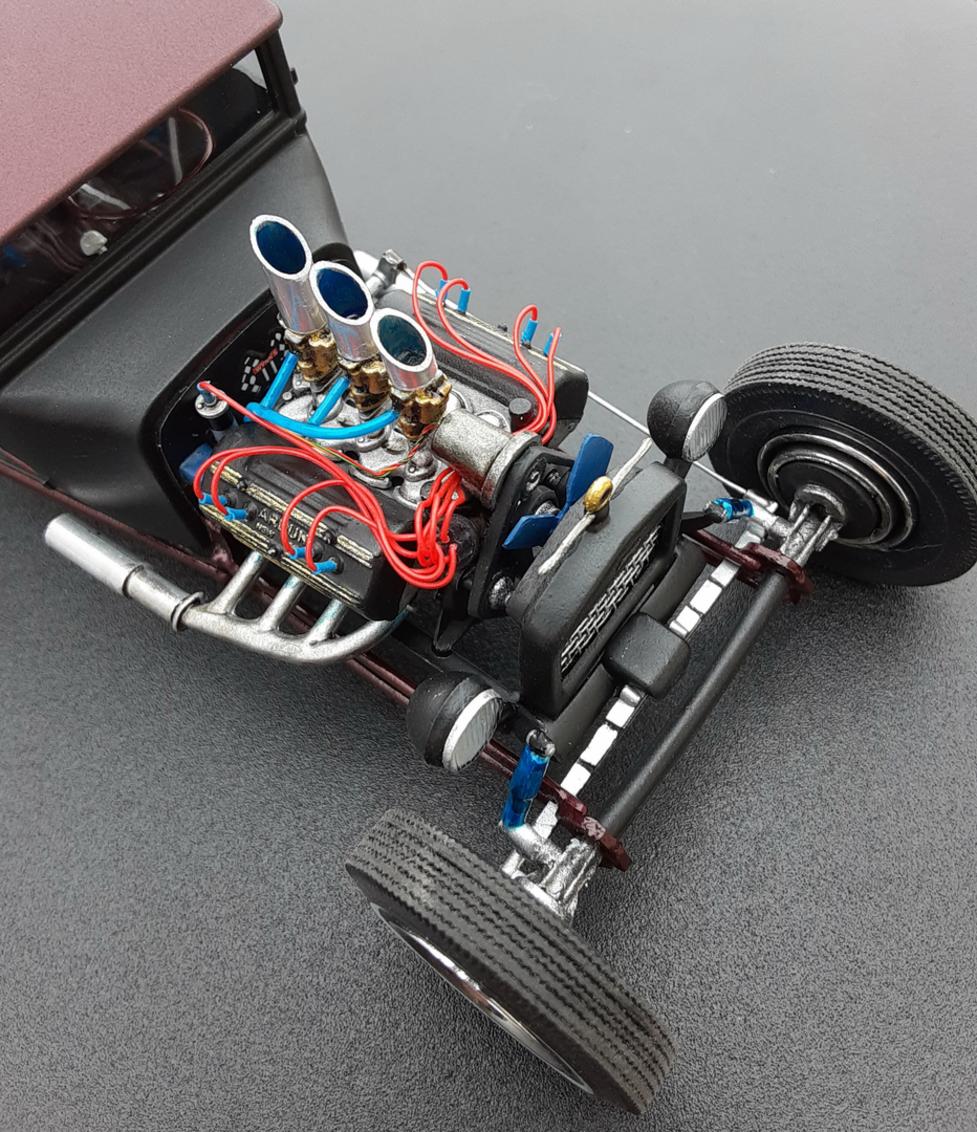 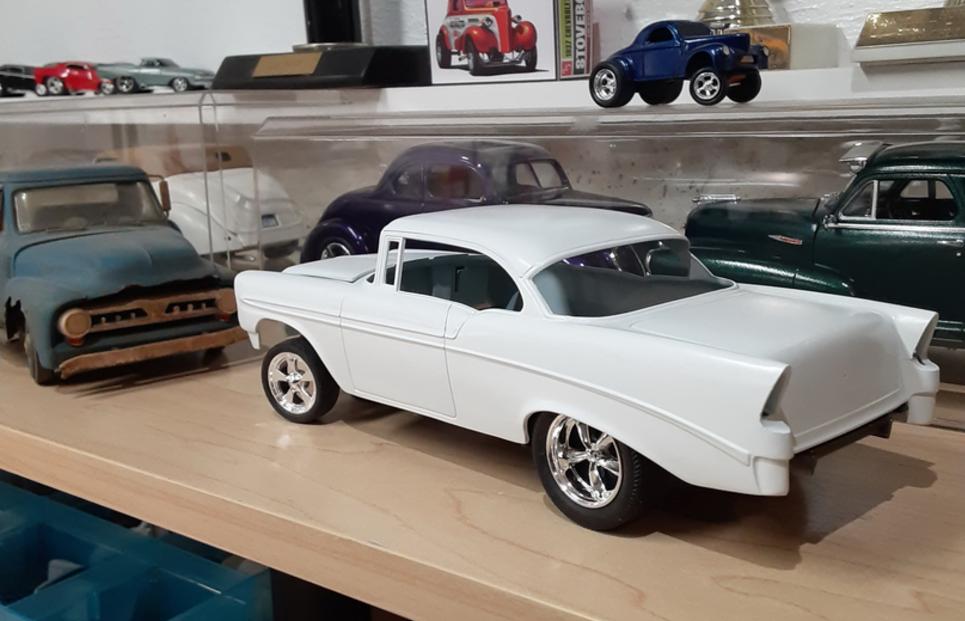 skill level 1.55 #2: F-86F Sabrejet Kit: Revell #5319 from 1976 and re-boxed in 2012
Scale: 1/48
Comments: This skill level 2 kit only had 46 parts and I used 43!  Raised panel lines, lots of flash, and bad fits.  Overall, though, it went together well.  Canopy slides and flaps work.  Decals for two aircraft…I combined them into one.  Decals released easily but fit was poor…causing problems down the line.  Added nose weight.
Built kit out of the box.  Will enter in the special “Spud” Ensing contest category at Can-Am.  Can’t believe I didn’t break off the pitot tube!
Paint: Metal finish is Mr. Color lacquer Silver.  Should have primed to hide the seams.  Lots of putty required.
For 43 parts, it took a long time to build!! 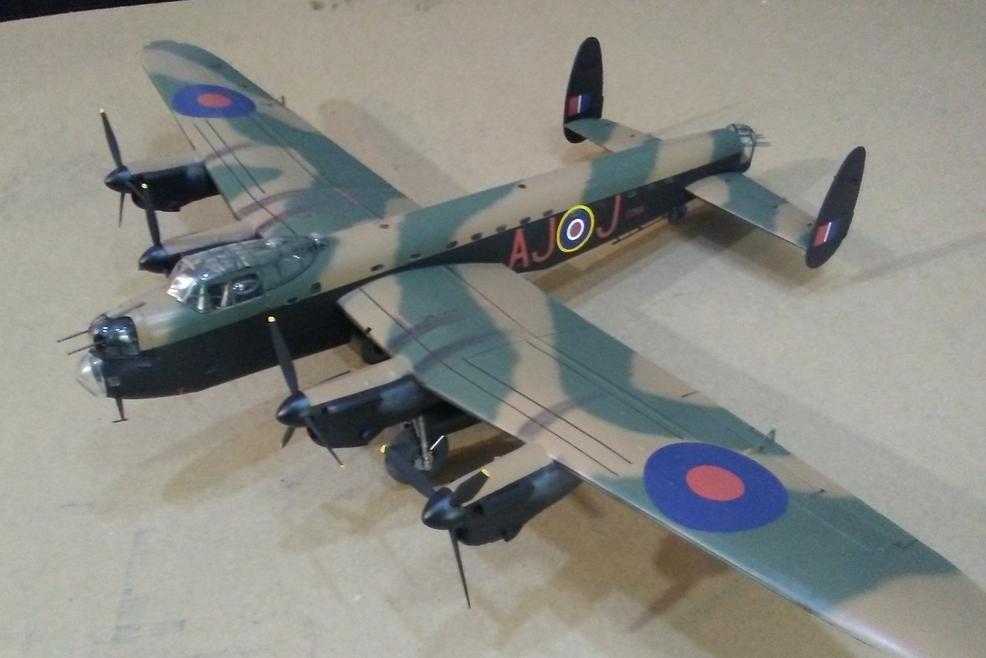