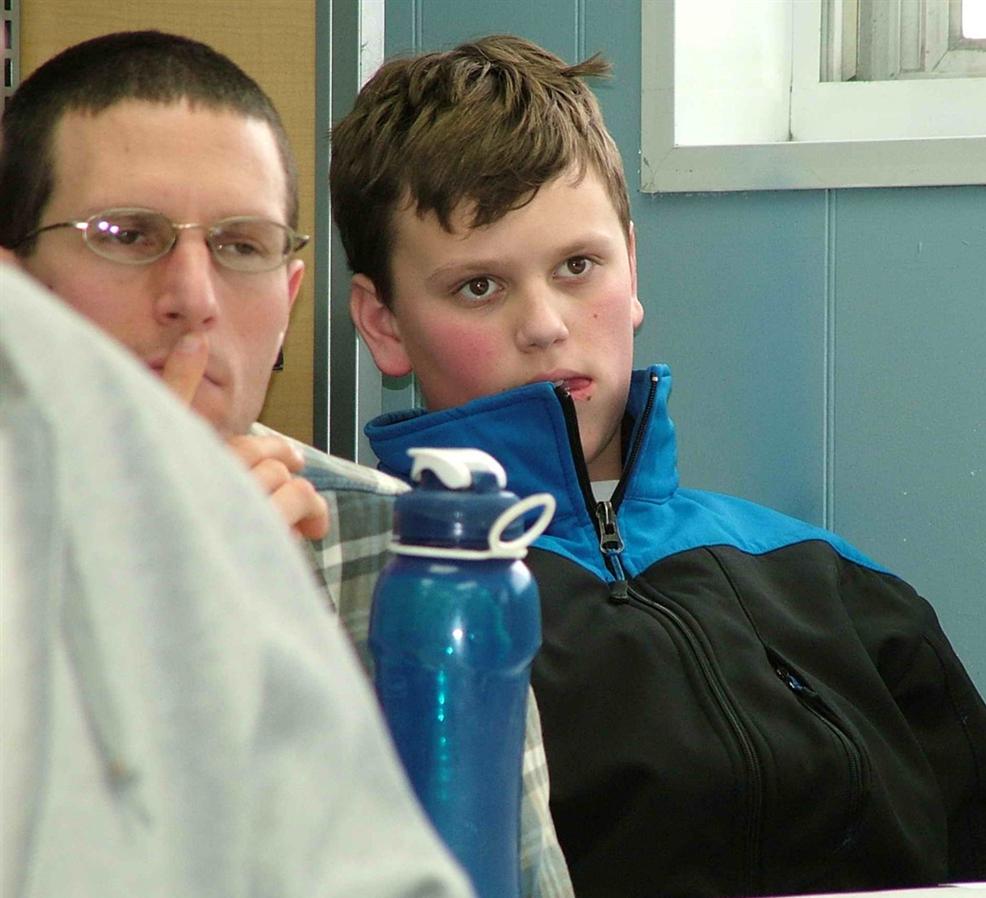 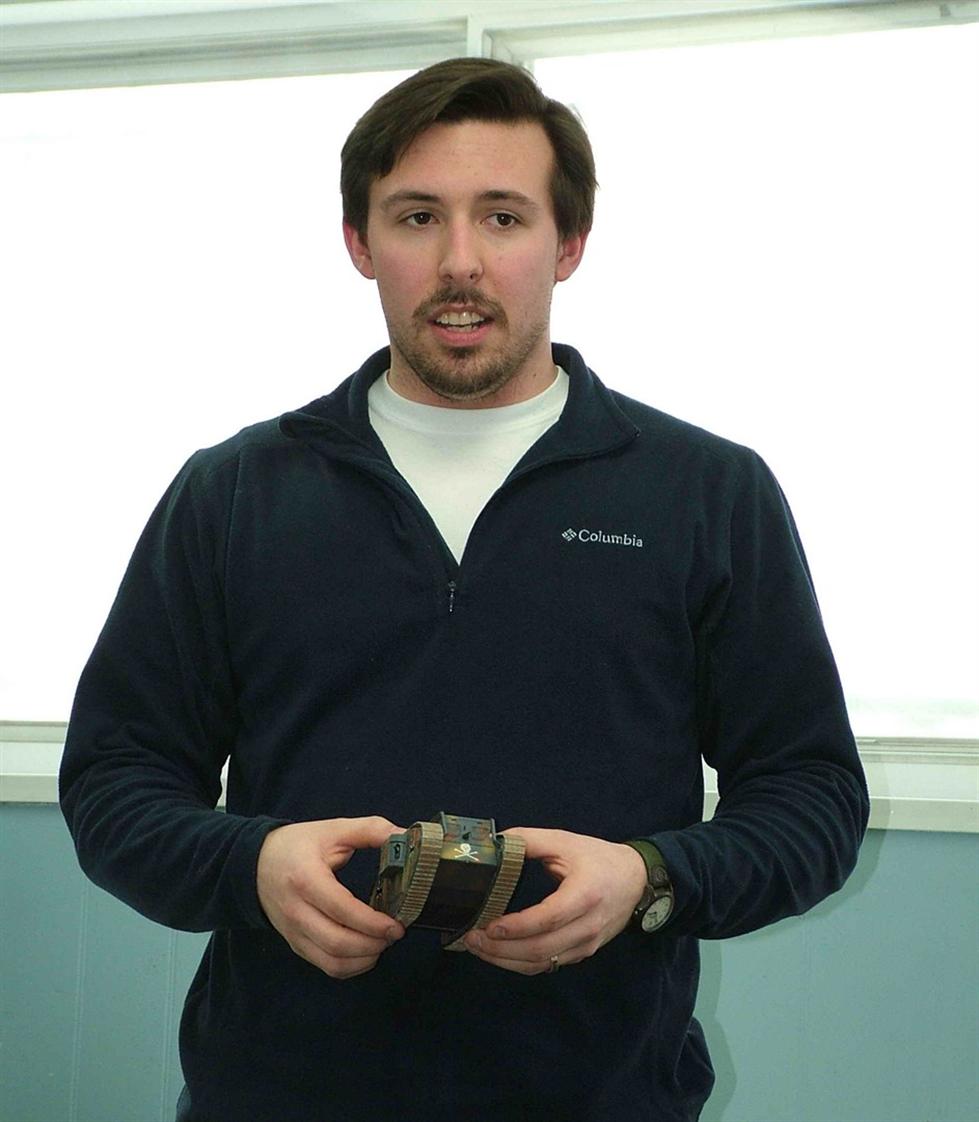 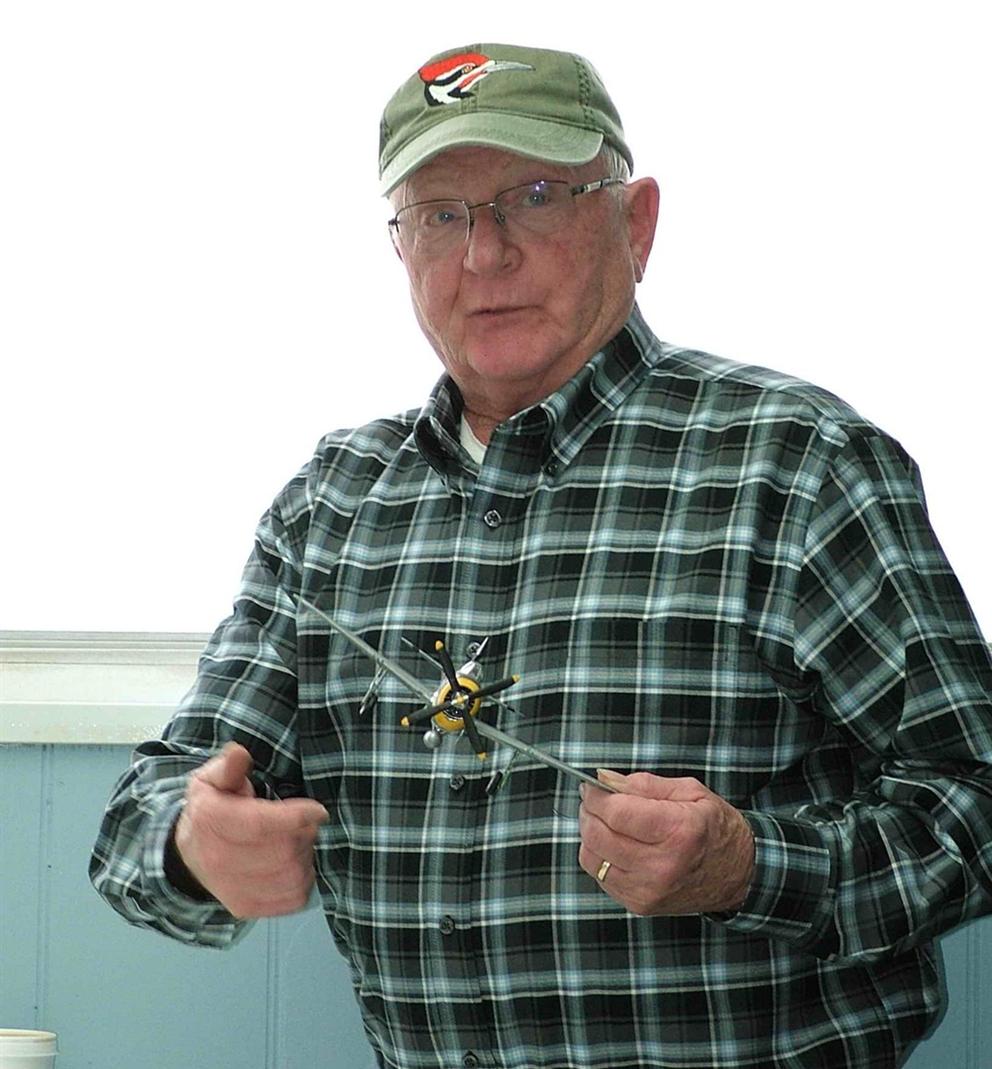 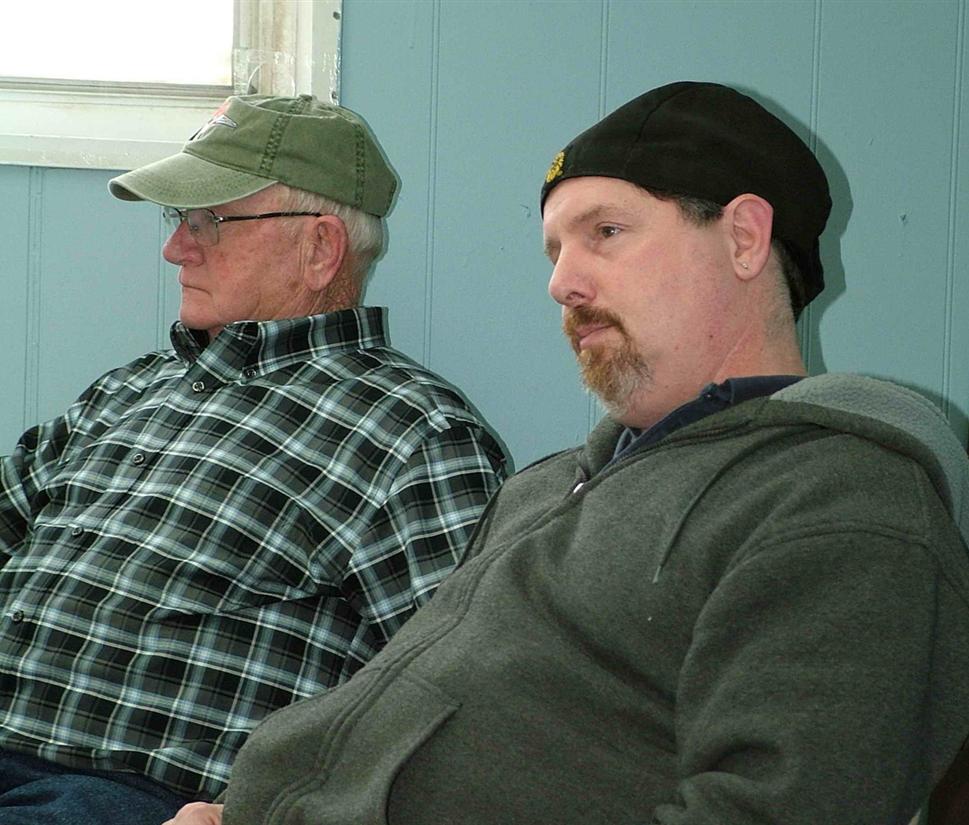 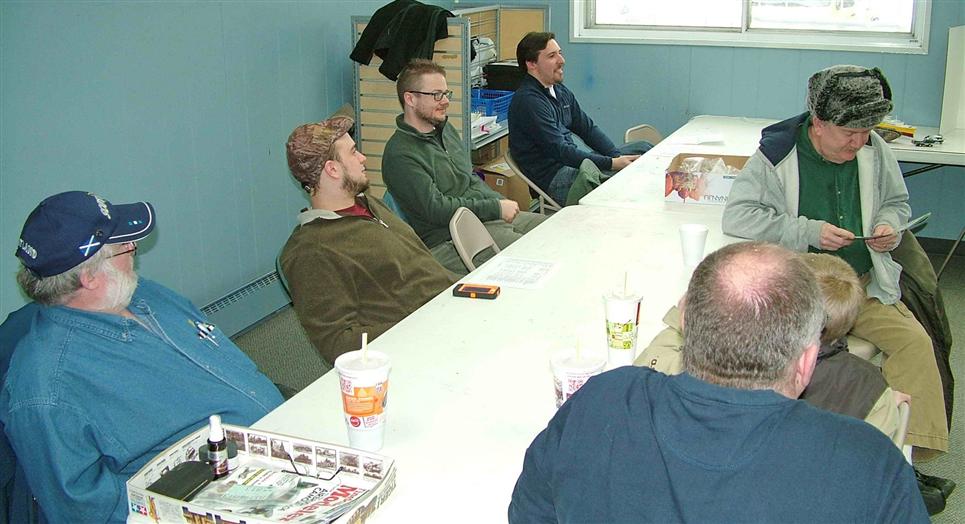 Now it’s time for the TRIAD photo gallery!  Do you see your favorite member?  Of course not; I’m not in any of the photos!  ;-) 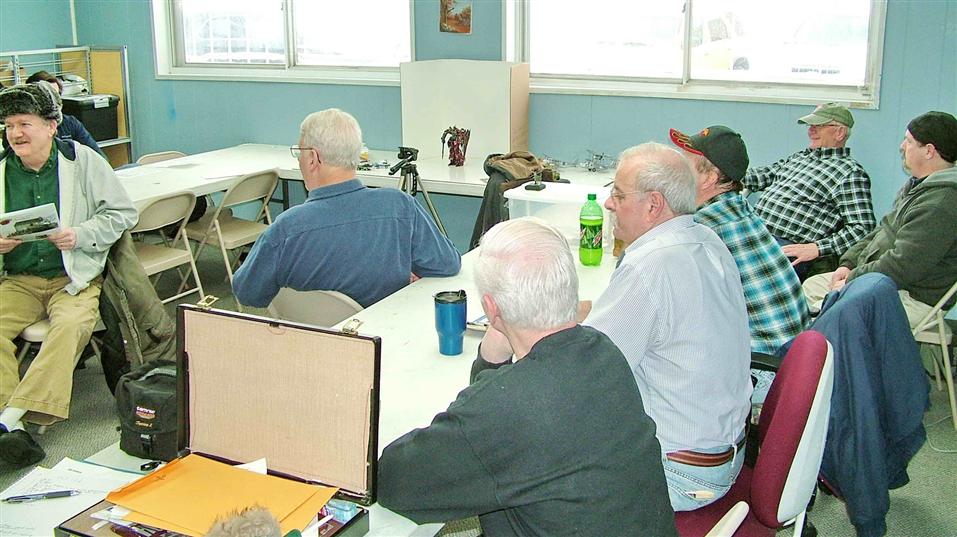 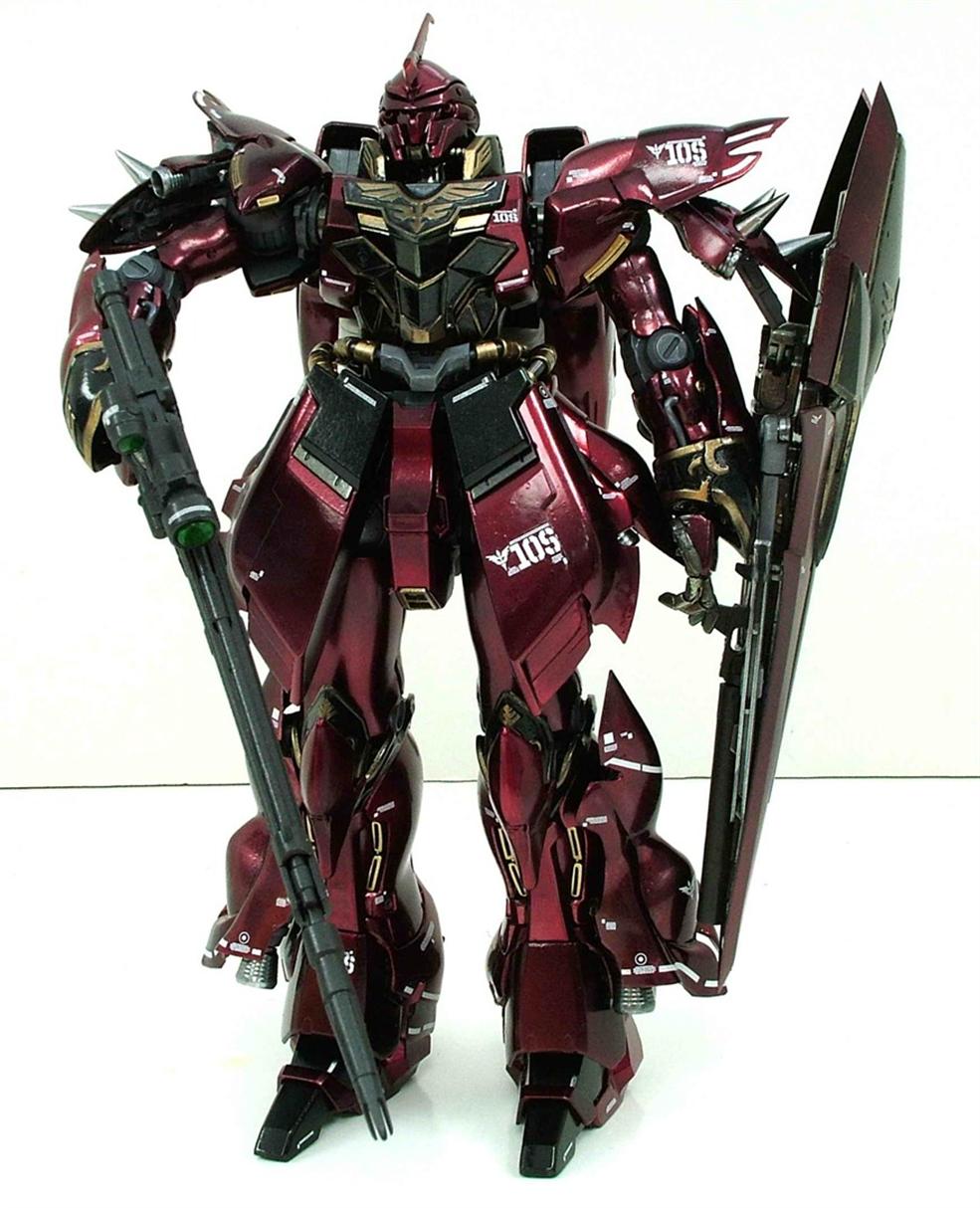 This guy is good!  Yes, I’m talking about Kendrick White.  Now, I don’t really know what a NEO ZEON MOBILESUIT 015 SINANJU is, but I can certainly appreciate the skill and talent that went into creating this masterpiece.  Kendrick used a lot of Alclad paint which I don’t think he’s that fond of.  It can be an acquired taste!  Enjoy! 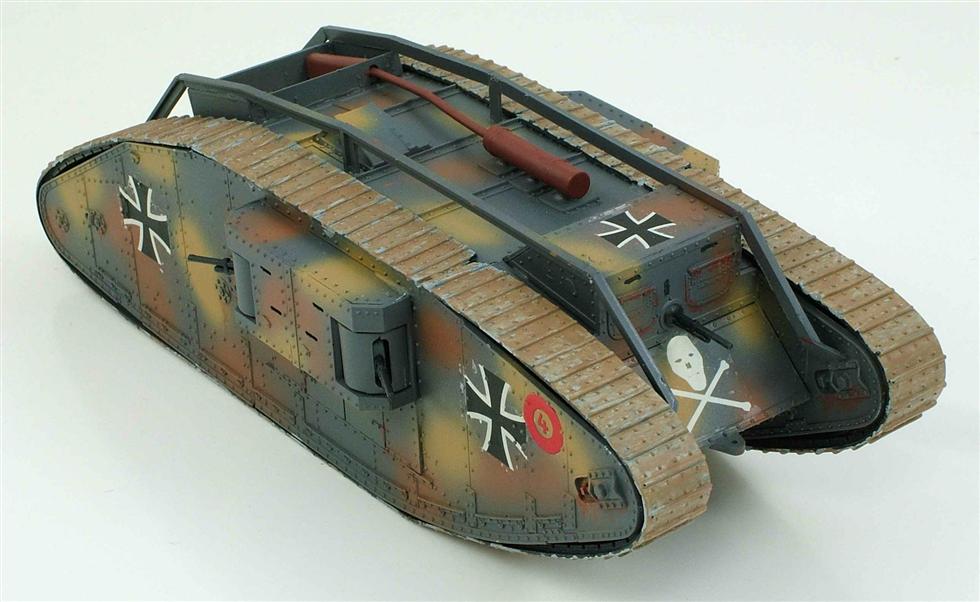 Ryan Truax tackled the difficult Emhar 135 English WWI Mk IV “Female” tank…and he nailed it.  This particular tank has fallen into the hands of the Germans.  These vehicles were called Beutepanzer or “Loot Tank”.  Ryan airbrushed the camo.  Being a crewman in one of these tanks was a living hell…and they were probably grateful the top speed was 4 mph!  Great job, Ryan!

Danny Sutton proudly presented his 1/600 Revell SS Oriana.  Built in 1959, her usual run was between England and Australia…which took about three weeks.  Wow!  She was scrapped in 2005.  Danny added 18 LED’s which can be seen in both photos.  Cool for sure!