Let’s just move right into the photo section…all three of them.  Hey, I was busy conversing! 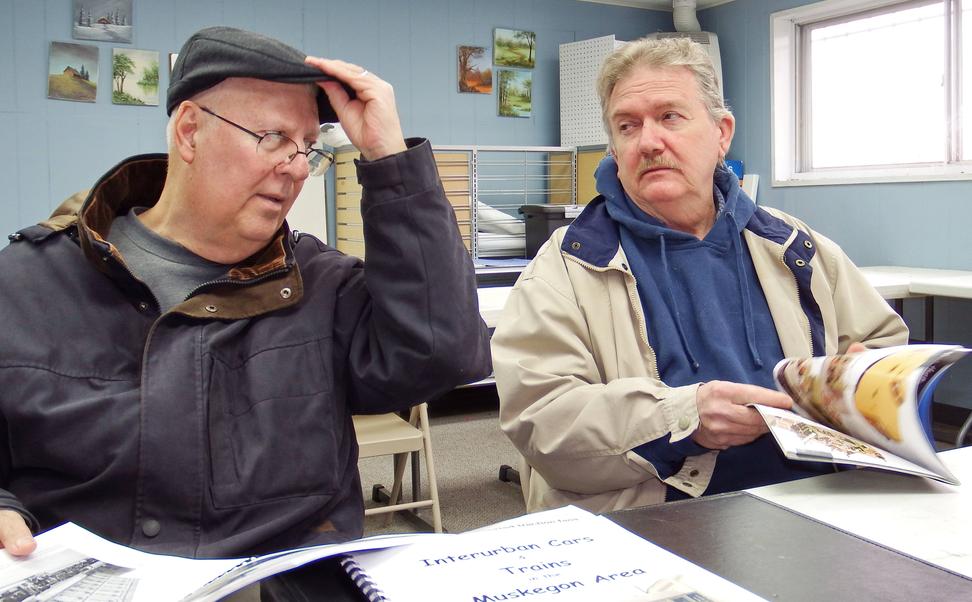 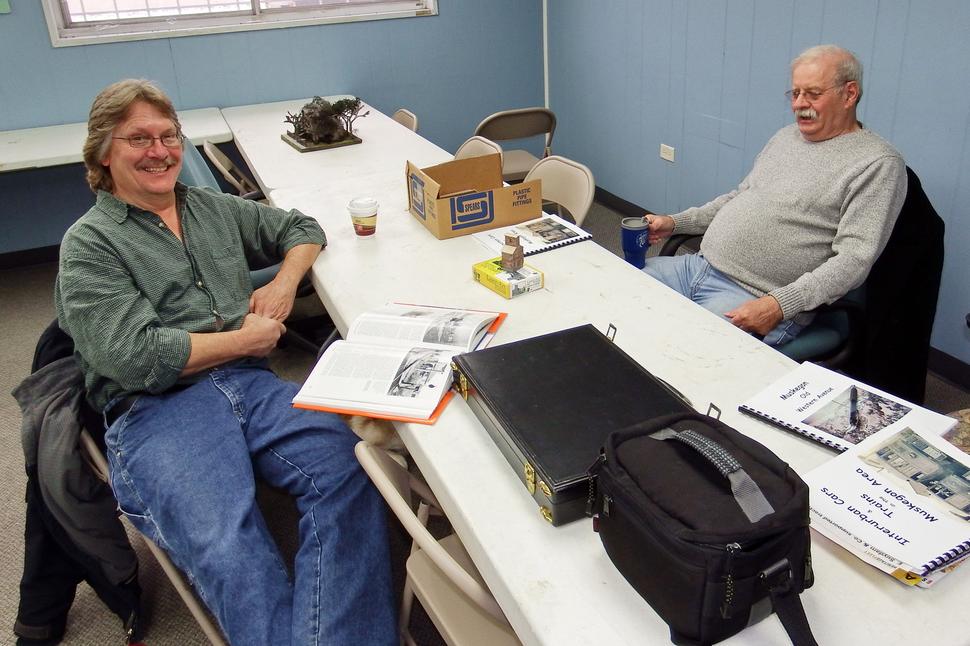 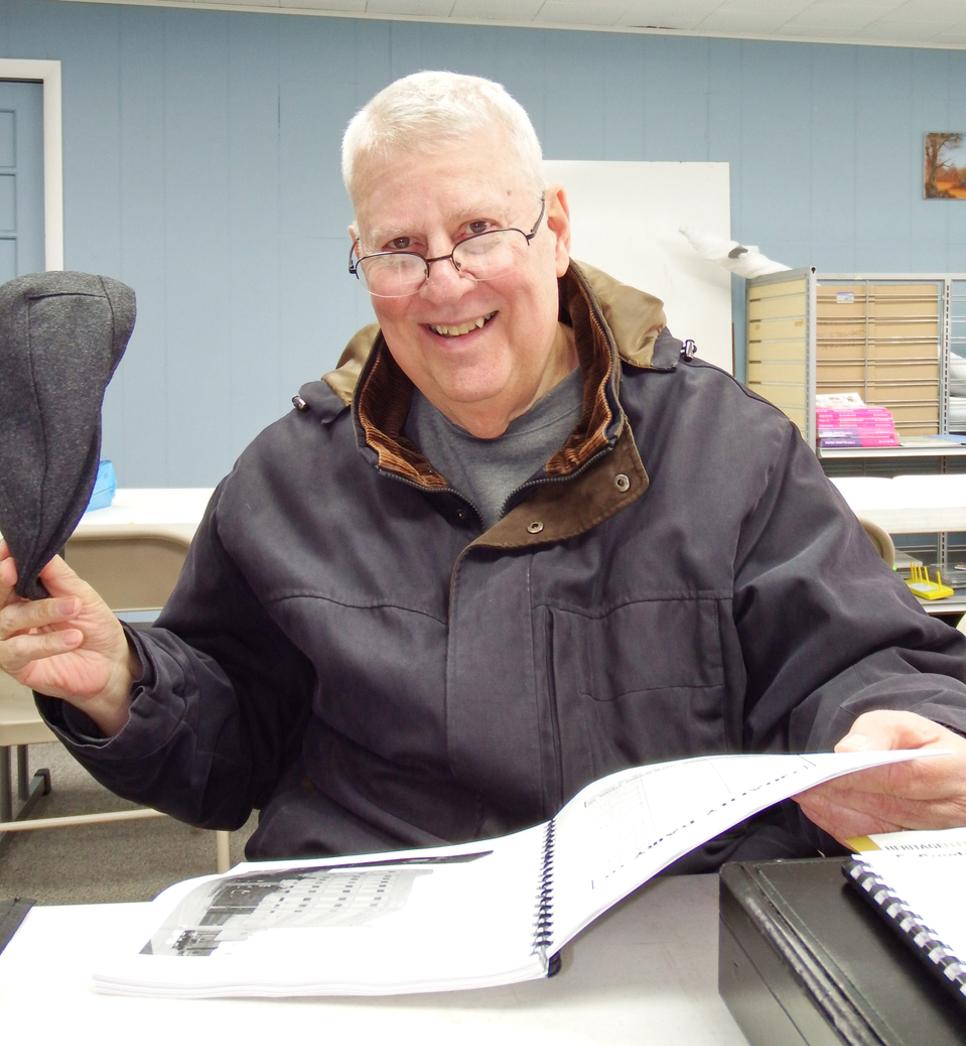 OK, it wasn’t much of a report…but these guys didn’t do much either!  Not my fault!

DON’T FORGET THE S&T, ELECTION, AND POTLUCK AT THE DECEMBER S&T ON DECEMBER 5TH! 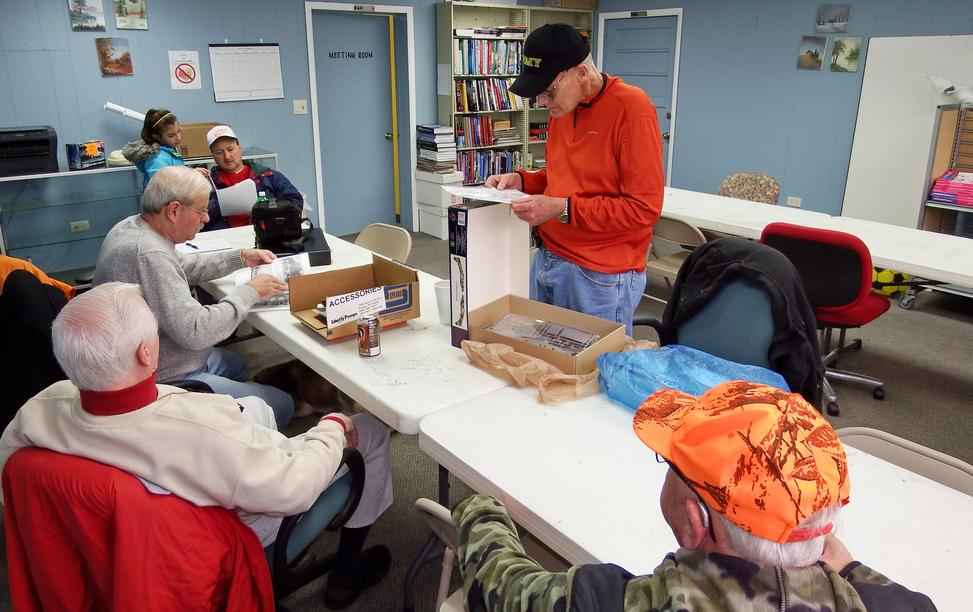 Nobody was working…as usual.  Jerry purchased a super cool MENG British WWI tank and Dale brought in a few kits for us to drool over.  I brought in some booklets…one on the history of Western Ave and the other on the railroads, street cars, and interurban of West Michigan.  Sorry Tom Ralya missed that discussion!  JR was helping daughter Camryn with her school homework…so I guess they were both working!

But the really big news, to hear Bob Thompson tell it, was he got his hair cut short.  It doesn’t take much to keep Bob entertained…however briefly!  (Wish I had hair to cut short)  ;-)