​Speaking of trainers, that is Mark Jahsan’s theme for today…Japanese WWII trainers!  All 1/48, starting left to right: Hasegawa A6M2 Zero, Nichimo Ki-9 “Spruce” Army primary trainer, Classic Airframes ASM4-K Claude, Otaki K54 Willow Navy primary trainer, and the Standard Primary Glider which Mark SCRATCHBUILT!  He built this one in January and the other four in the past six weeks.  Wow!​ 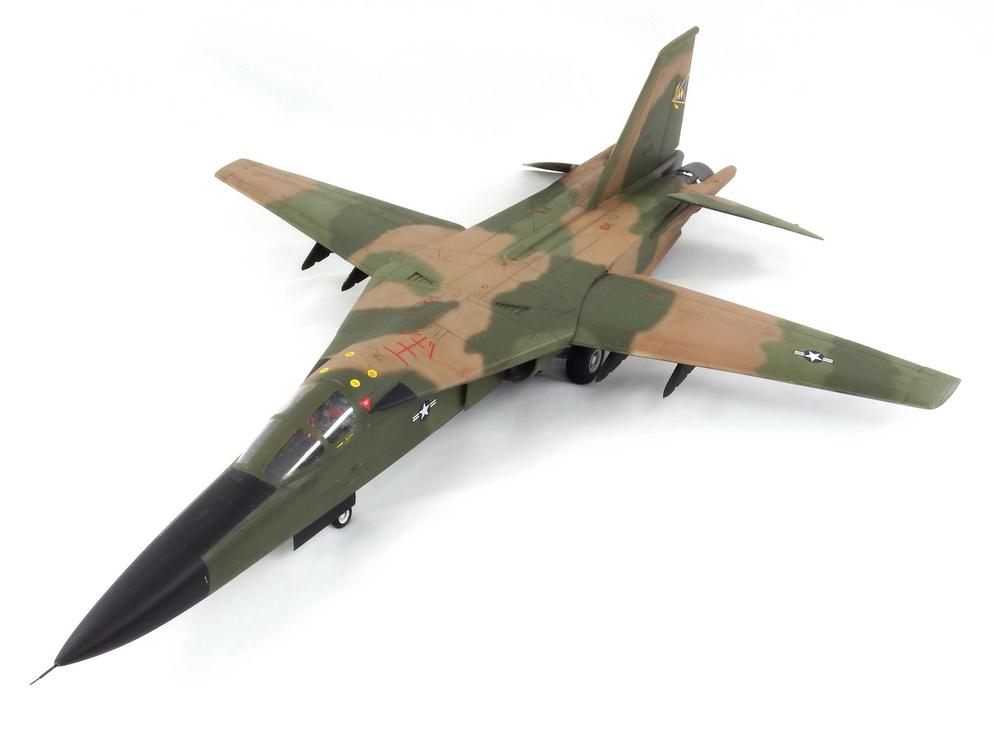 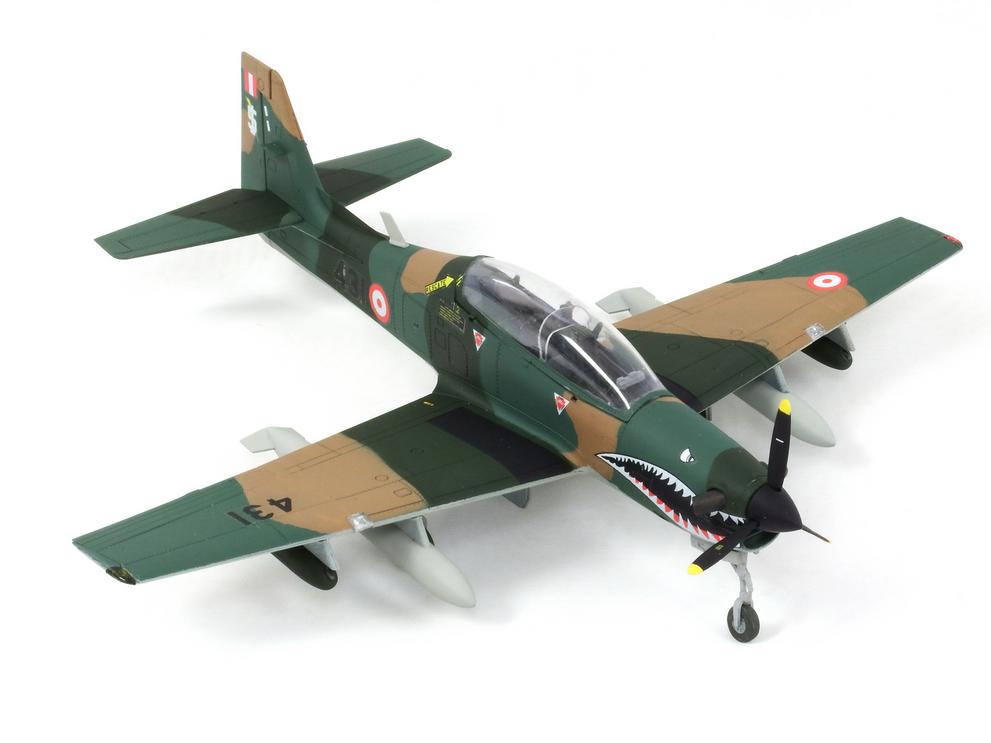 ​This is Scott’s 1/48 Hobby Boss Embraer EMB 312 Tucano.  It is a single prop trainer used for counterinsurgency by several countries.  Painted with Vallejo and AK acrylics.  The markings are for the Brazilian Air Force.  Great job, Scott…great to see you again!​

​Next up is his Trumpeter A-37A also painted with Hataka Orange Line lacquer.  He used the kit decals, seats from Pavla, and weathered with Ammo by Mig washes.  It was refreshing to hear Doug say the kit quality was below average…lots of putty.  He did say he built the model in one day, but painting took a week.  Good stuff!​

Where better to start than with the man himself…Doug Seekman.  He brought in two more gorgeous 1/48 aircraft models.  The first is his Kitech/Academy F-111A Aardvark painted beautifully with Hataka Orange Line lacquer, decals from Caracal, cockpit from Verlinden, wheels from Ozmods, and weathered with Ammo by MIG washes.  This guy is good!  (Nice photo if I do say so...great subject matter!)

That is all for now!  See you back here for the May S&T!