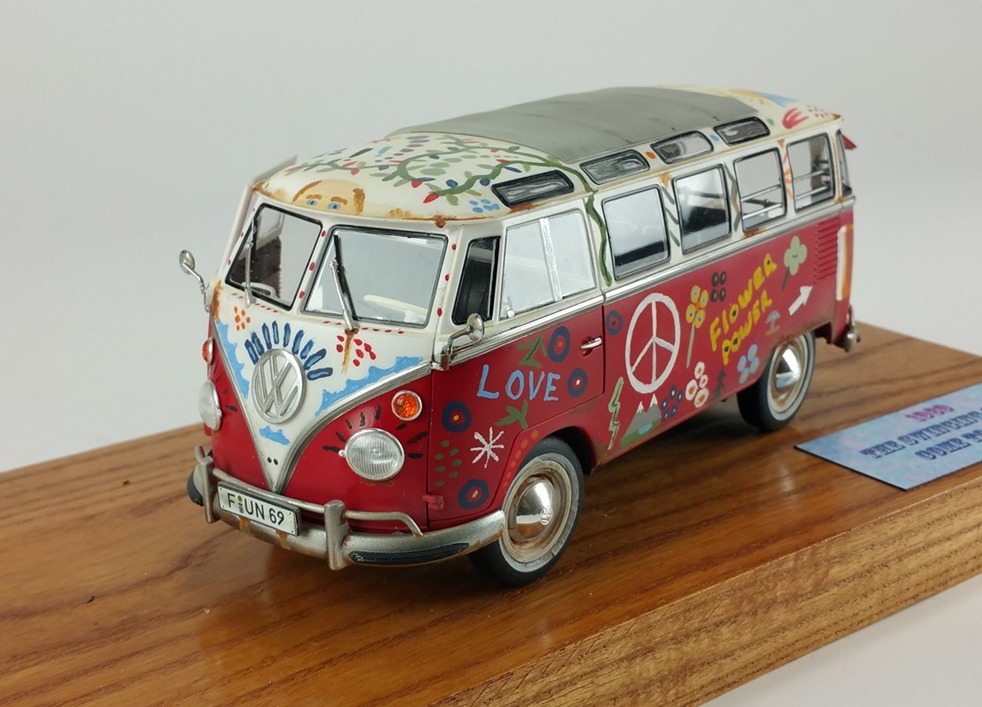 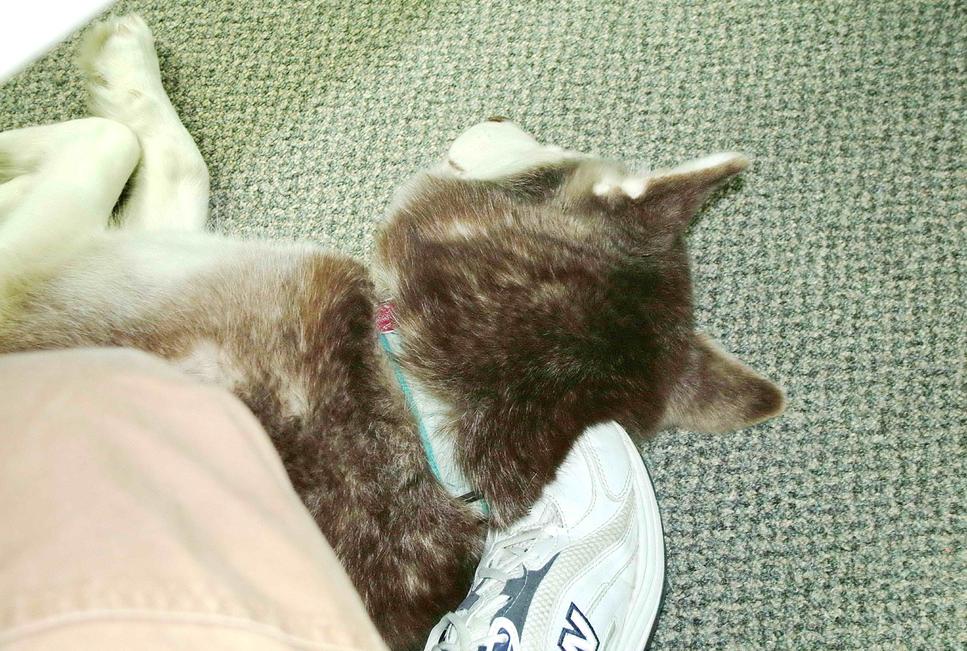 Ever dream of having beautiful girls laying at your feet? Eat your heart out.

Here is the President…shamefully using his adorable daughter to assist in his re-election campaign. As cute as Camryn is, handing out candy or money would have been a better idea…. ;-) 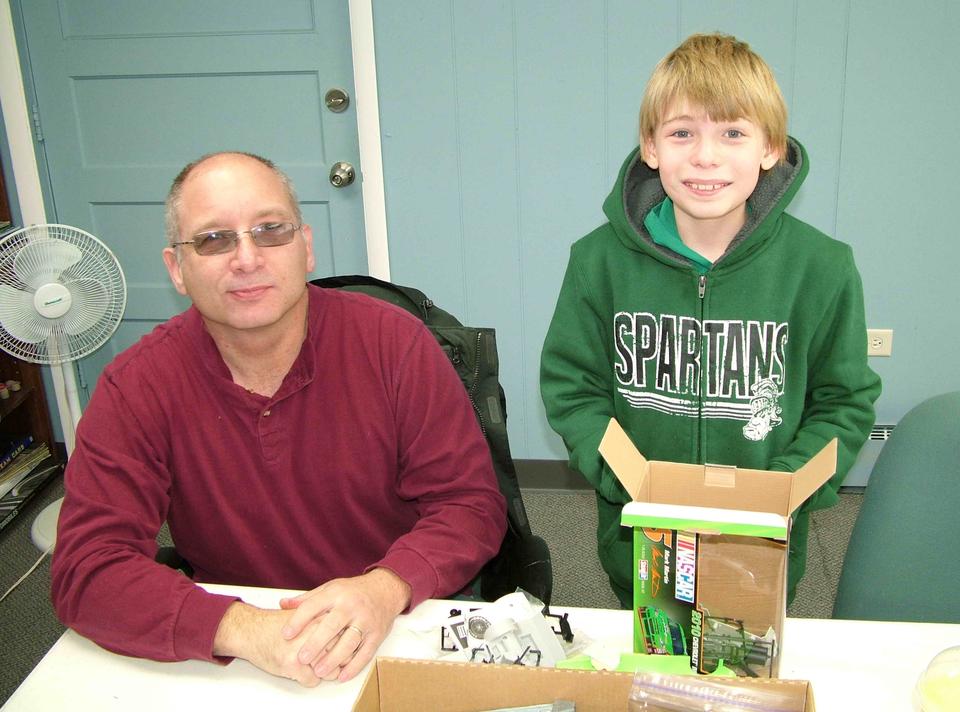 Long lost TRIAD member Ryan Truax suddenly appeared…probably thought the potluck was today! Great to have him back. He is working on his very first ship model…a 1/350 model of a Russian pre-dreadnought battleship. Love ‘em!

That's Feller in the back....  The other two are unmentionables.... 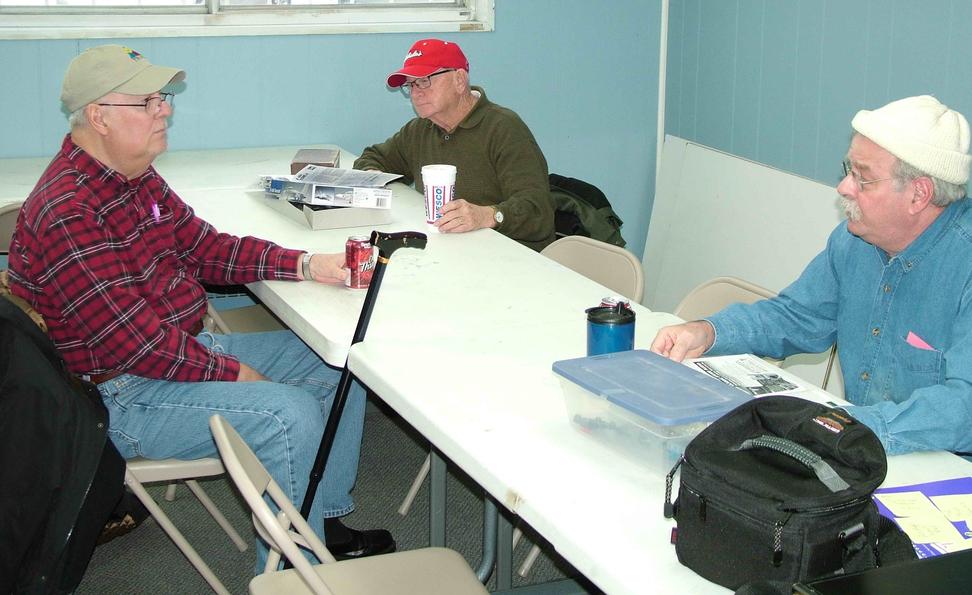 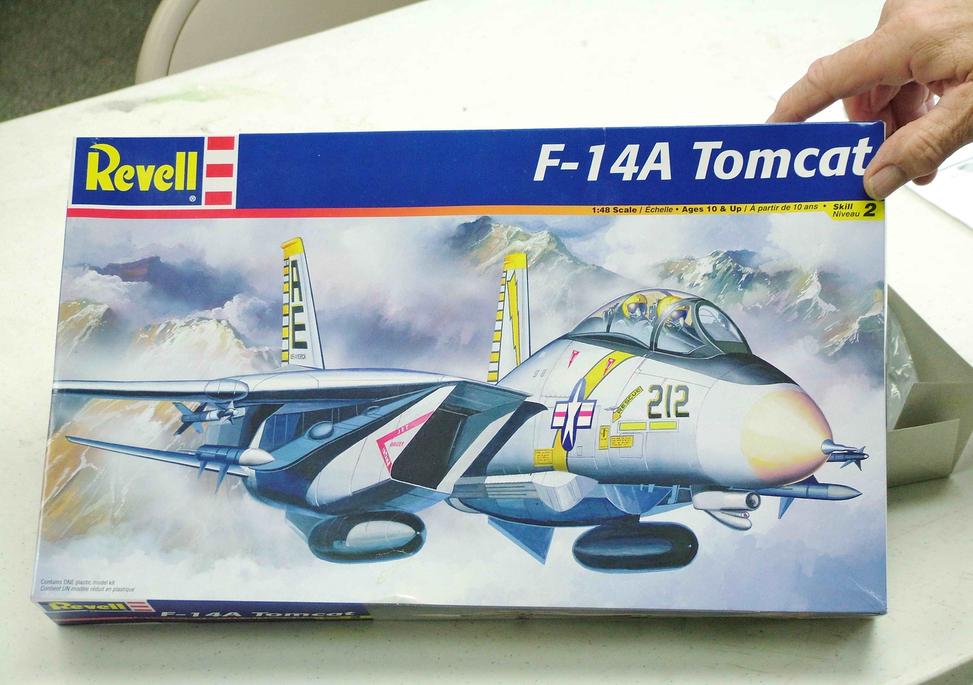 A break in the weather brought out thirteen members, two dogs, and Bob. ;-) Excitement is building over our participation in American Salute on Saturday, November 22. Hope the weather cooperates.

Recognize these fingers? They belong to a bird loving TRIAD member famous for his aircraft modeling and storytelling. Yeah, they belong to Feller Dewitt. He is working on this Tomcat kit…hope it is ready for the December S&T. 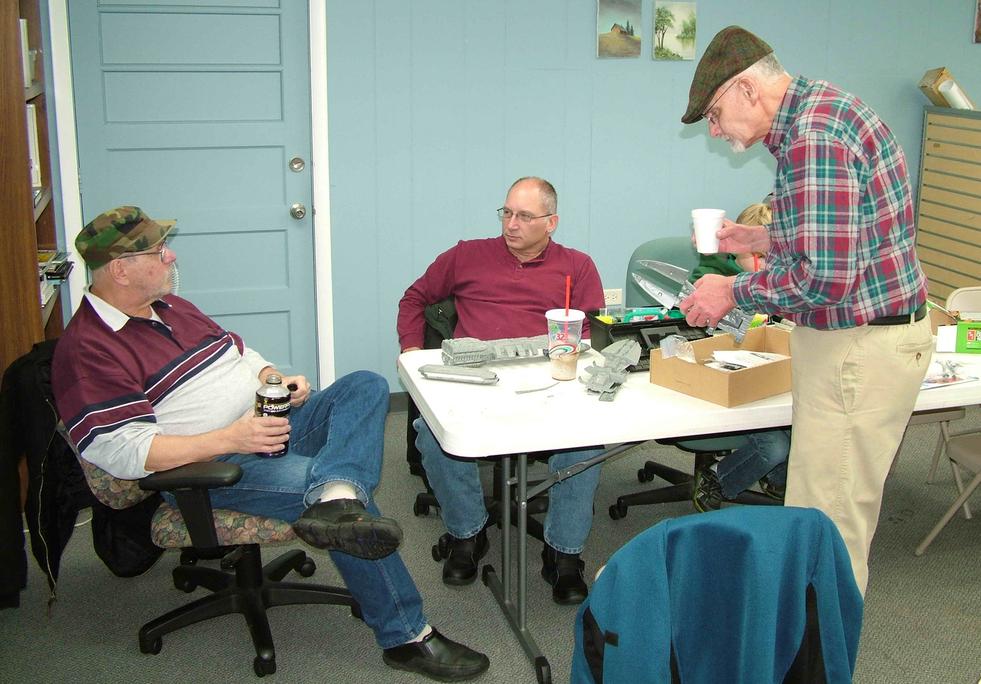 One last parting shot.  See ya at American Salute! 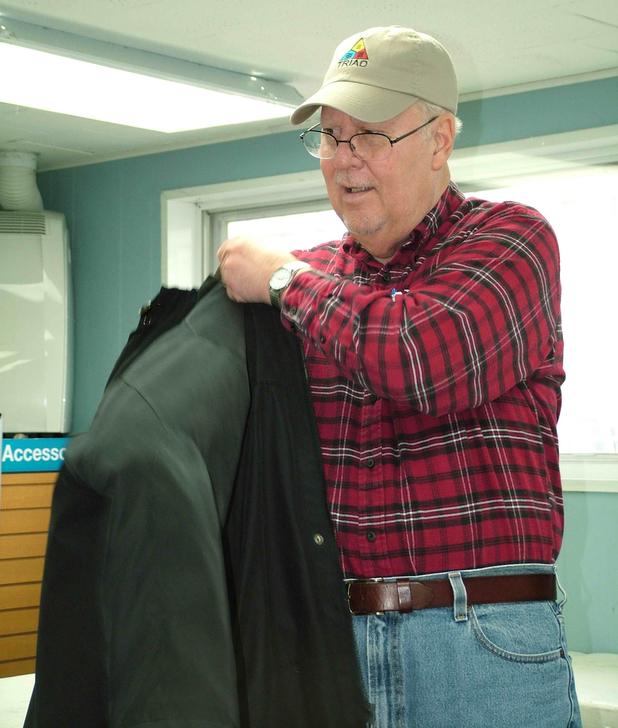 Here is a shot of old man Thompson about to vacate the premises. This time, there was no angry mob lighting their torches or picking up tar and feathers…it was just time for Bob to head home. Note the fuzzy stuff on his chin and upper lip…Bob says he wants to look more like me and Dale Yonkers. Who can blame him…. 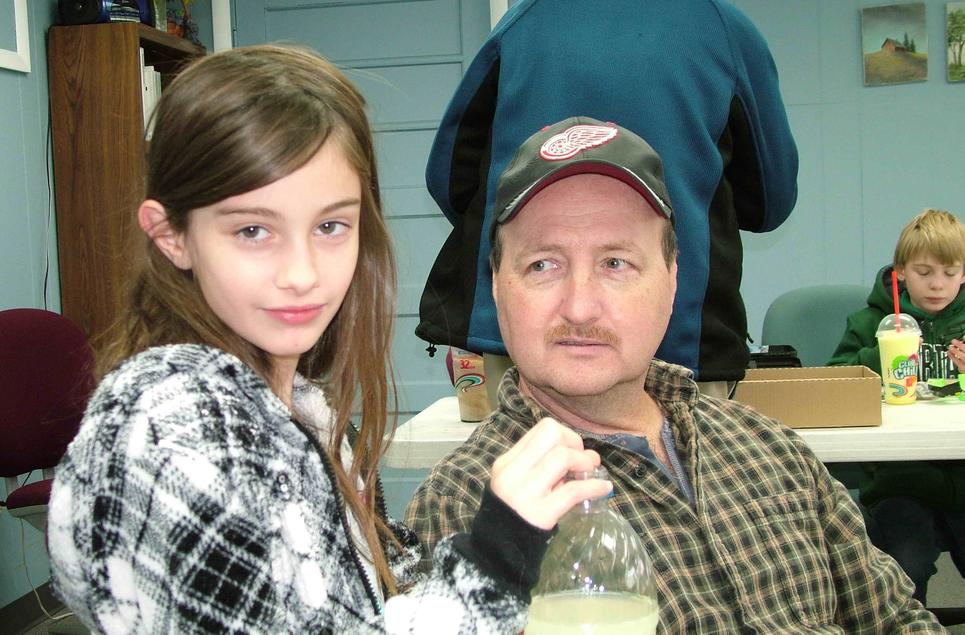 The Beck Boys are signed up for American Salute…provided Caleb has his homework finished. Sure hope so…. 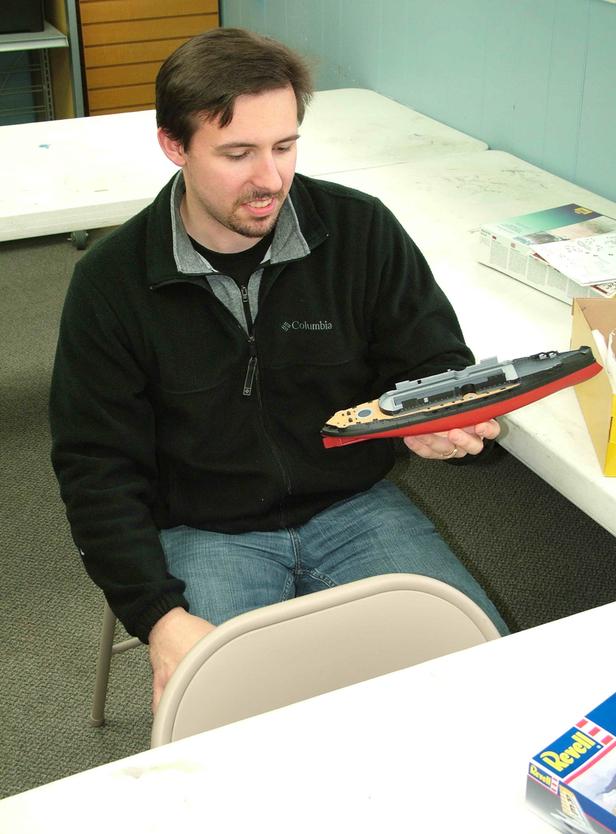