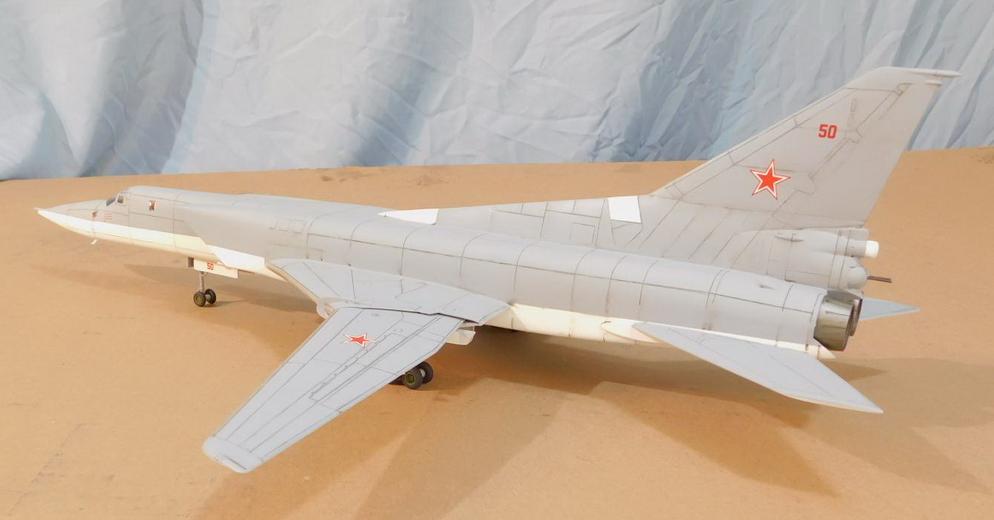 Doug Seekman: What the heck is going on here!  Seekman only has one model this week!  What a slacker!  This is the 1/72 esci/amt tu-22m3 "backfire". Painted with model master enamel. Pavla ejection seats; authentic(olimp) decals. Weathered with ammo mig panel washes. This one was no cakewalk. There is a substantial amount of putty on just about every seam. The landing gear is pretty crude to say the least. This kit came out before the break-up of the Soviet union so the level of detail is low to say the least. It took me 3 weeks to do this, sort of became as much of a challenge as a vacuform. Can't say it was a good kit but it was cheap at least. 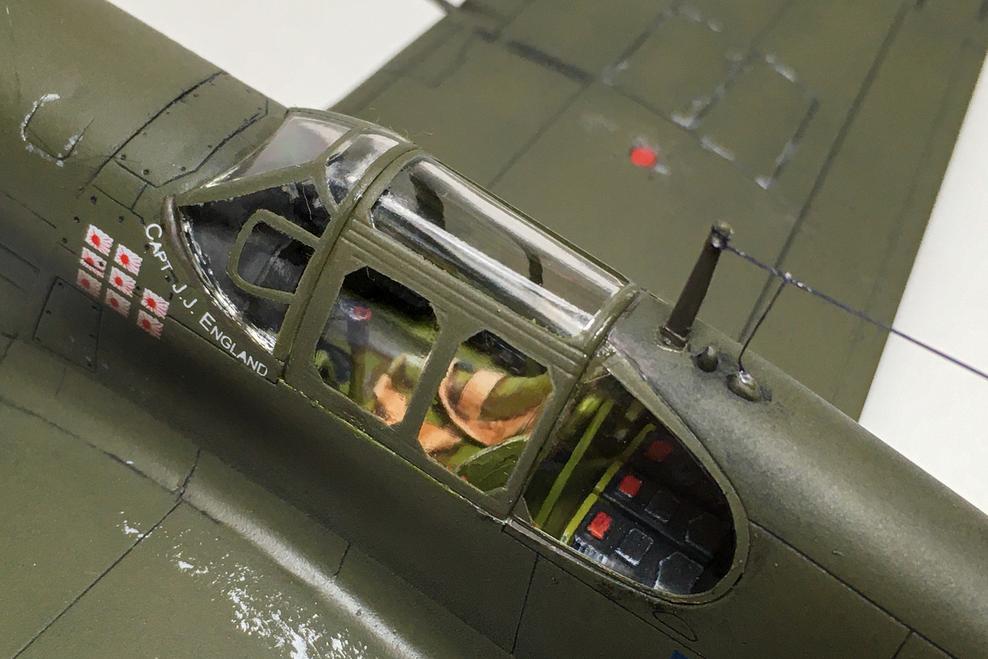 That's all folks!  See ya next week! 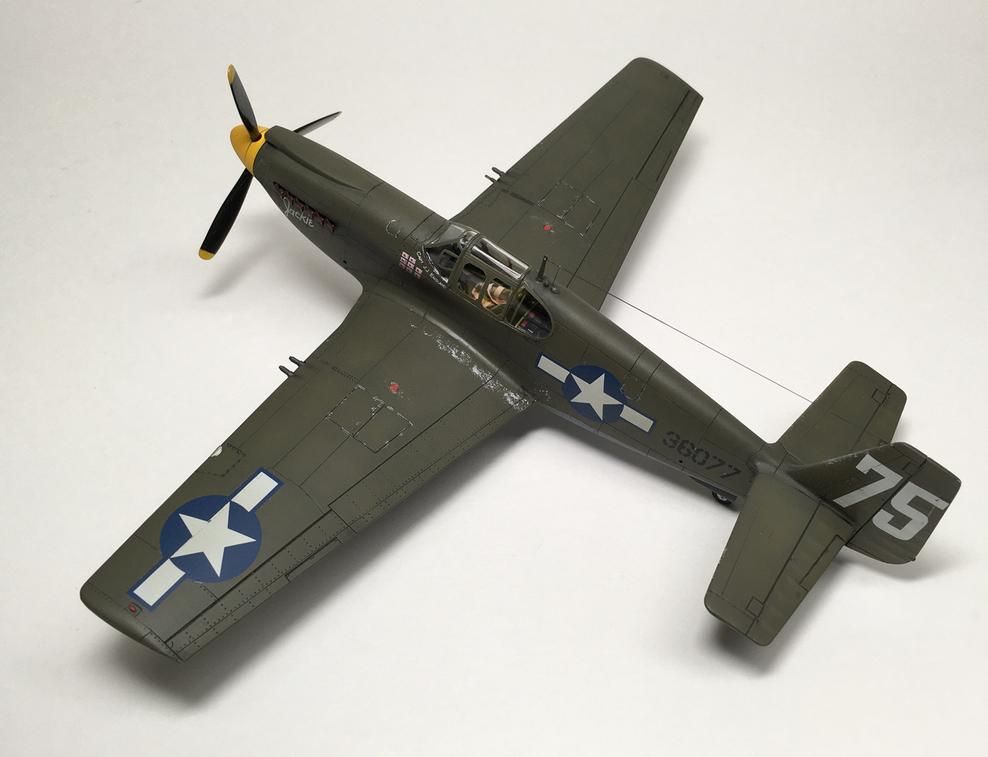 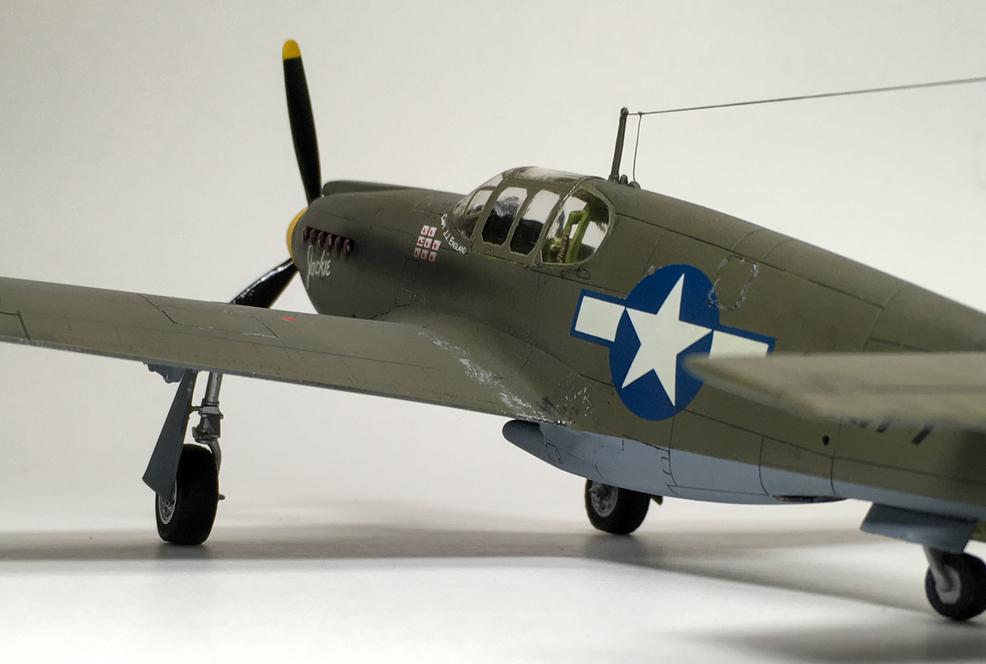 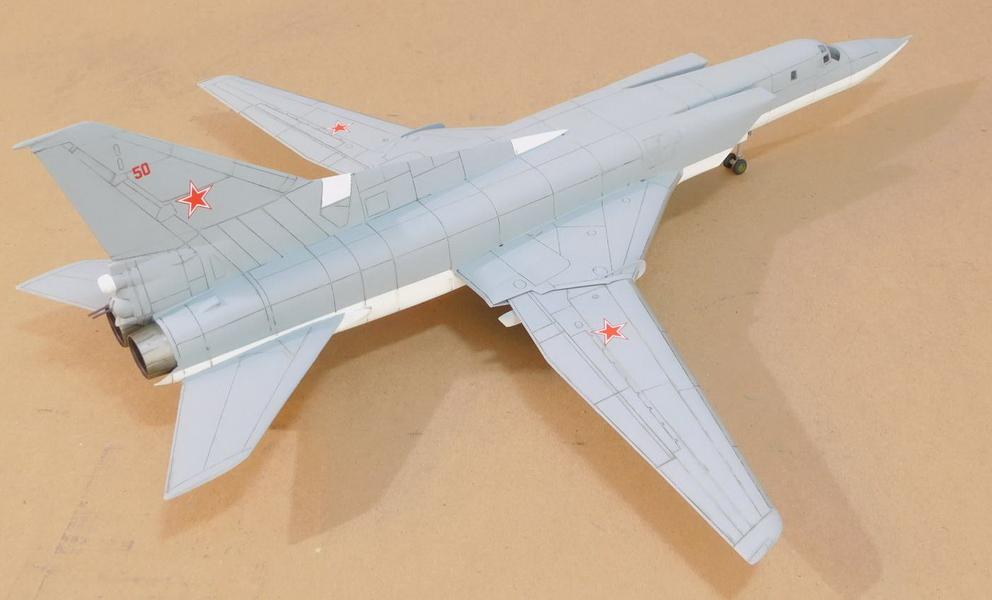 skill level 1.55 has this to say: Airfix 1/72 B-17G kit A08017.  245 parts, skill level 3…I should have known better.  Pretty nice kit.  Most fits good.  Has impressive interior detail…cockpit, bomb bay (4 bombs with 3 decals each), Norden bombsight, radio equipment, 4 chairs with 3 pieces each, etc.  The engines are nicely detailed…intake and exhaust system.  Left cowlings off engine 1 so you could see.  Nice prop decals.  Has posable rudder, elevators, and ailerons.  Used Eduard paint mask set…with limited success.  Paints used, Mr. Color, MRP, Vallejo, Alclad, Tamiya, Andrea, Molotow, Floquil, etc….Only applied about half of the decals.  Did not finish the model…after a horrible start to fuselage painting and disappointing mask results, gave up.  If you are above a skill level 1.55, would recommend this kit.  Because of all the clear parts and gun barrels, requires some serious planning.

Even though I added a ton of nose weight, still a tail dragger…

Let's kick off with our favorite college student, Spencer Kosc:  Despite a massively unproductive summer being shortcut by an early return to MTU, I did manage to finish (well, I finished it a month and a half ago but finally got around to setting up my photo booth) something.
[The only model I finished since the lockdown began was this Accurate Miniatures 1/48 P-51A. I used Tamiya colors for most of the paint; a custom mix for the drab (which I think could be a tad more brown) and Neutral Grey from the bottle (which I think is too dark and a bit too blue.) The antenna wire was EZ-Line. Weathering included airbrushed exhaust staining and Flory Models Dark Dirt clay-based wash. Large chipping was done with silver and a sponge while smaller scrapes around access panels were done with a silver watercolor pencil. Decals were weathered with a VERY  thin mix (something like 12/1 gloss clear to slightly lightened drab that was then itself cut by around 80/20 thinner/paint) gently sprayed over the entire upper surface. The effect is slight but it helps knock down the contrast, especially on things like blue/white on O.D.  The only things added to this kit are Tamiya-tape seatbelts, and I had to scratchbuild a replacement for the crossbar behind the pilots seat because my kit was inexplicably missing this piece. (I only learned later that this aircraft was supposed to have an armor plate back there- right after I finished priming the thing).
Overall it's a good kit and looks distinct from the swarm of P-51D's. The only real issue I had was with a poorly designed canopy, and it seems to be a problem with all boxings. The central canopy exterior width is about .55/.65mm too thin, and without cutting up the sidewall details there is no way to even position it so that both sides are offset by the same amount. So on the side of the model not shown, the canopy looks very strange up close.
Luckily this is the last year that school is going to mean a total freeze on modelling- next year I'm going to have my own place, and it won't have vapor-sensing fire alarms :).