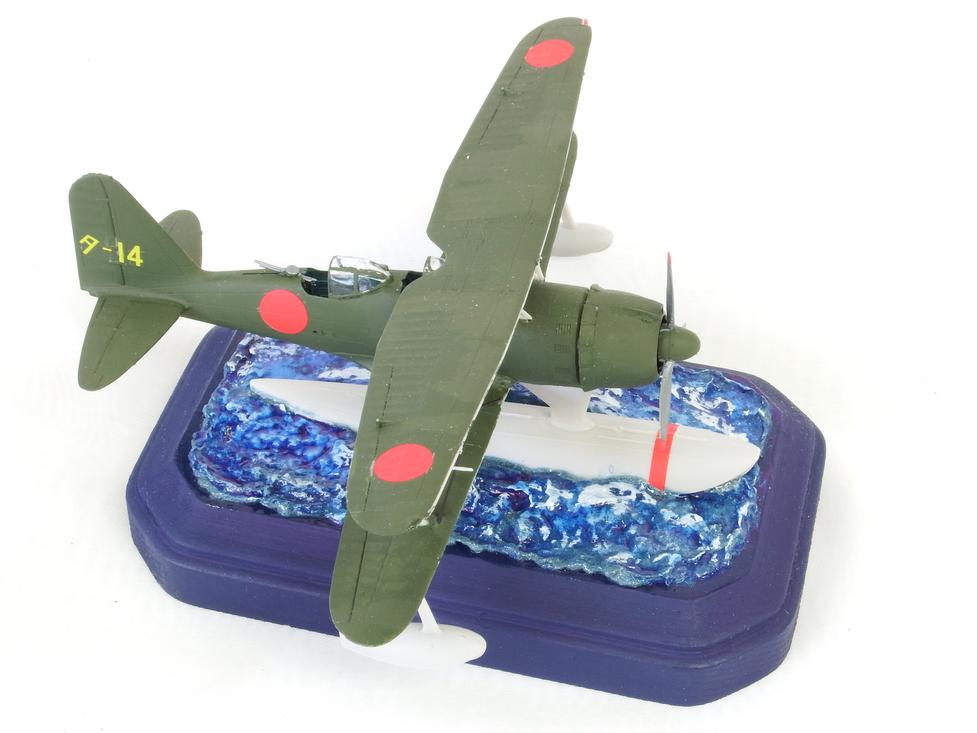 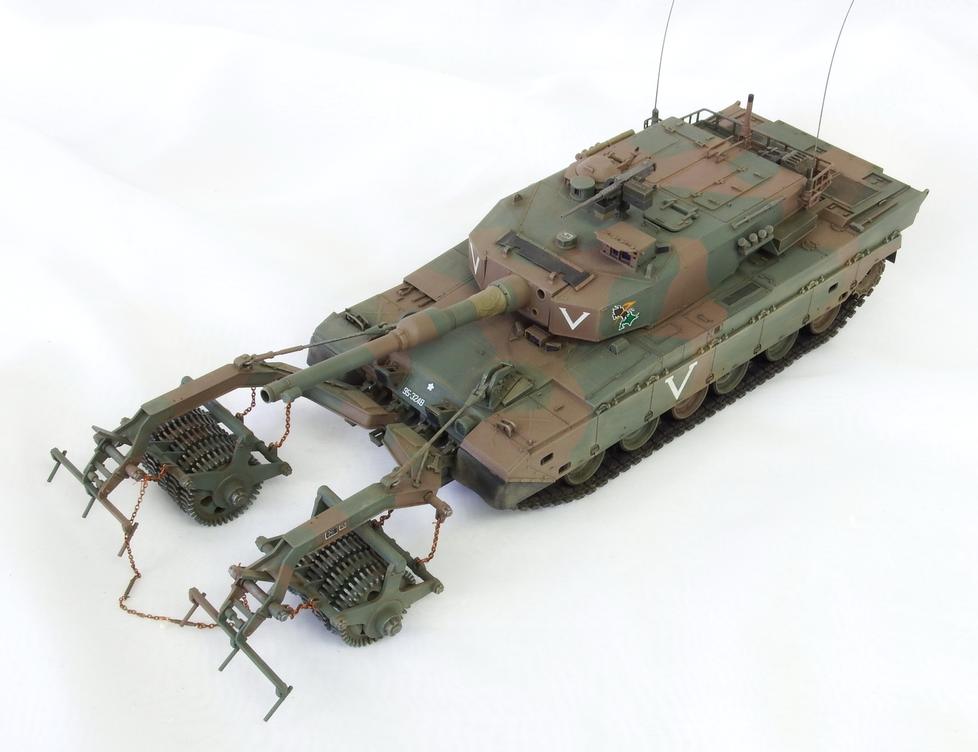 OK, here’s the chance to see yourself on the internet…as if there wasn’t bad stuff there already!  Well, at least Bob and Jerry are having a good time!

Mark Jahsan has tried to avoid photo etch…until now!  Look at those models from Metal Earth (Home Page).  There is a Sherman, T-34, Golden Gate Bridge, a Japanese Castle, and the USS Missouri   The kits come as flat sheets and are folded and held together with tabs and slots.  Amazing!  Here is the Missouri up close. 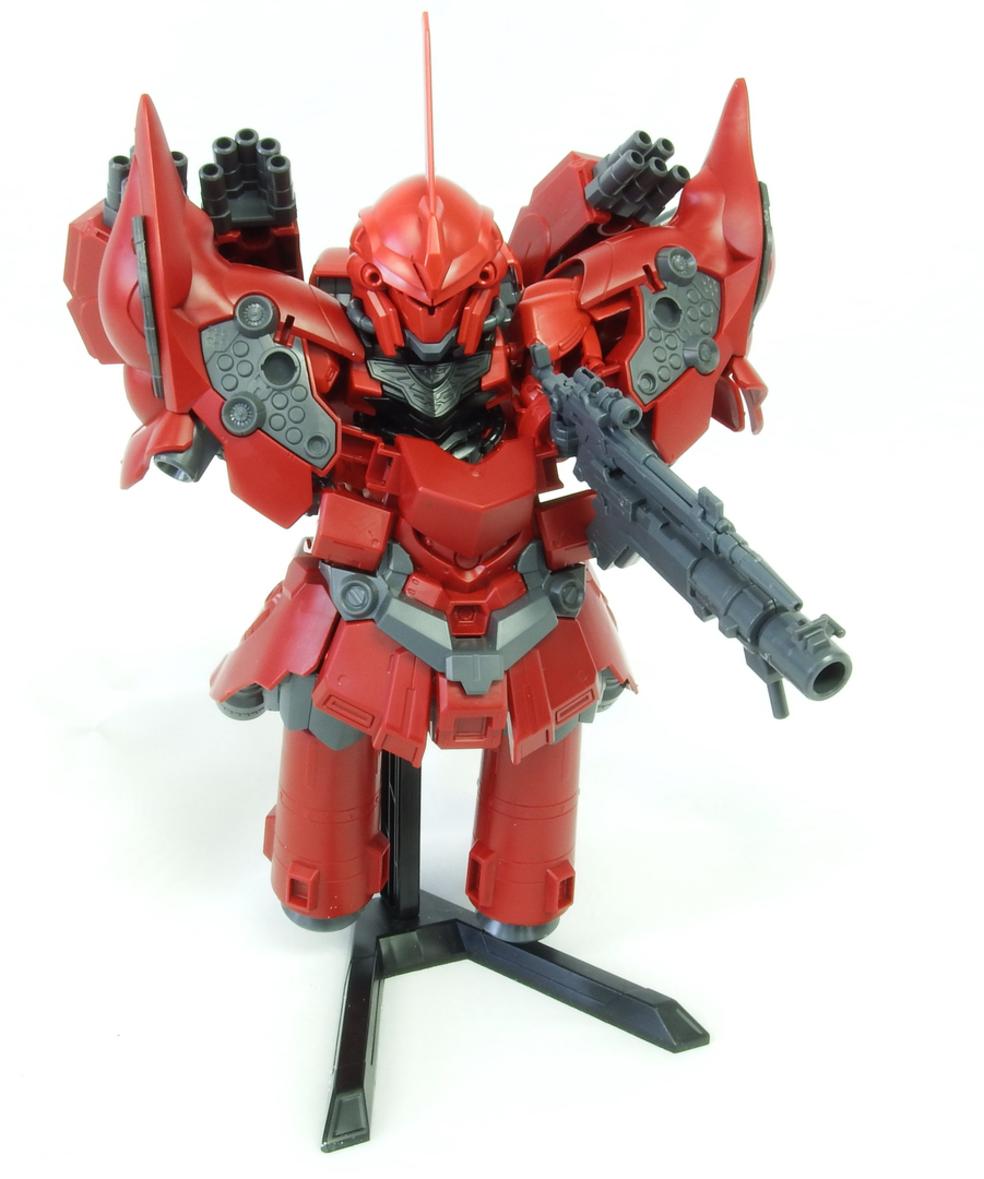 Skill level 1.55 brought in his 1/87 Burggren Welding Equipment structure.  Appears JR needs to get out there and apply a coat of paint.  He started with 10,600 paper roofing shingles which were hand stained two at a time.  Not all were used…but you can see a bunch of them were!  A number of  items were scratchbuilt along with gas and electric hookups.  Looks pretty darn good from three feet away with the lights turned off.

Bob Thompson continues to impress us with his modeling prowess.  In addition to his two magnificent 1/16 resin figures, he brought in a 1/72 Japanese seaplane from Fujimi.  The water is Sculptamold and everything was hand painted with Vallejo.  Now, check out those two figures!  Wow!  Superb!  The old guy hasn’t lost it…well…at least not yet!  ;-)  The German is their leading tank commander, Michael Wittmann.  The WWII GI has real netting on his helmet…and what a great job he did on the Thompson!  Way to go,Thompson! 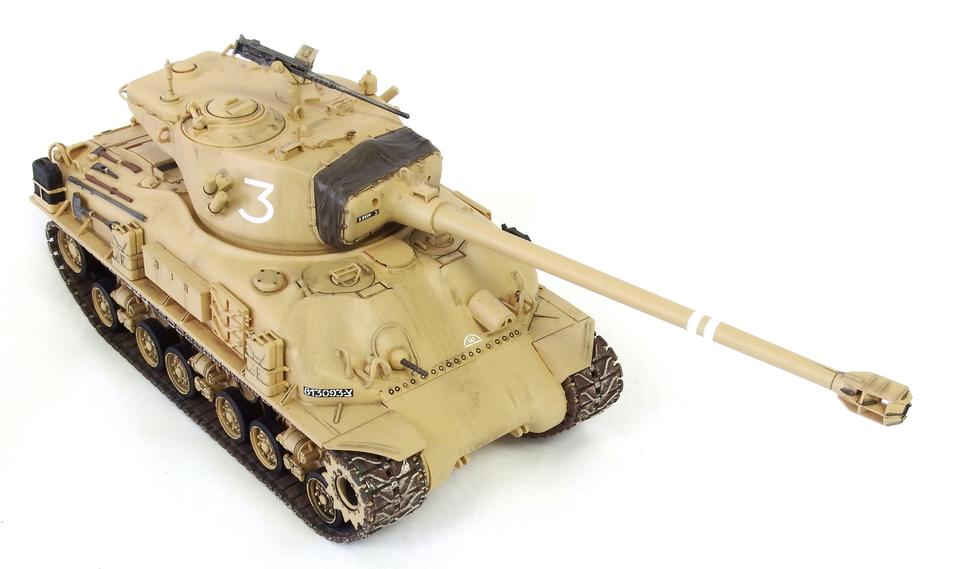 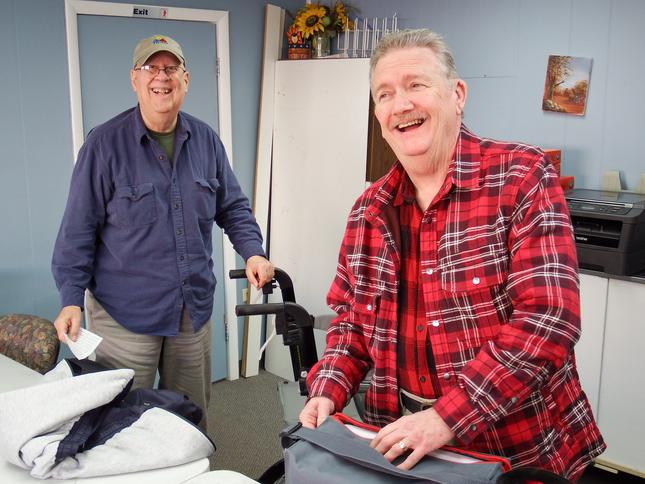 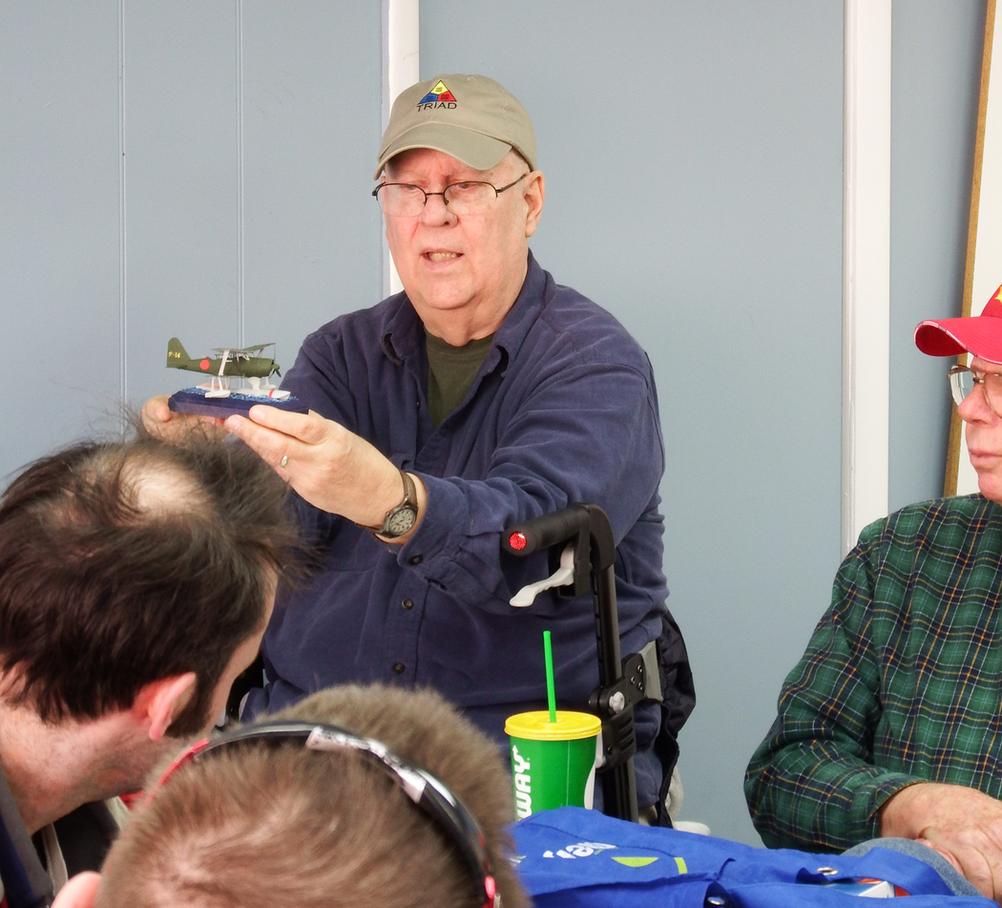 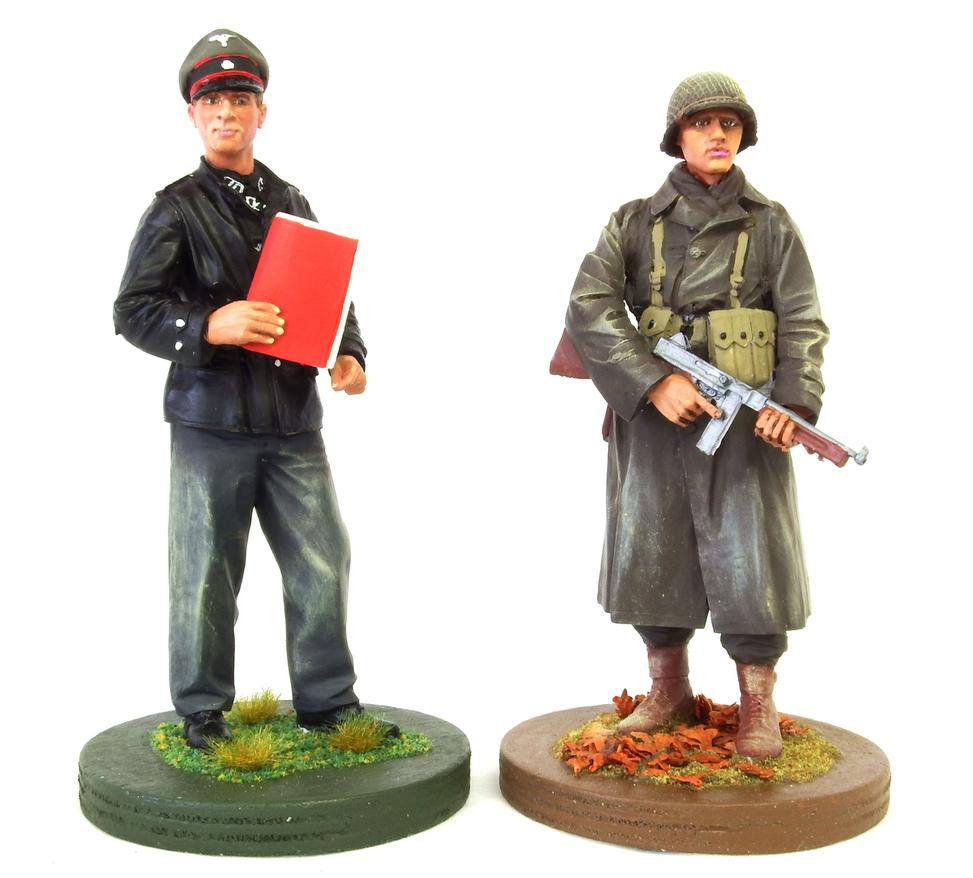 Another crazy modeler is Prof. Bill Leger.  He continues to work on his circa 1570 AD ship.  Yes, this is 100% scratchbuilt from Evergreen Plastic.  He is building it as the ship appeared at the Battle of Lepanto.  Wow!  As Thompson says, if you have the passion, you will have the patience!  Good  luck, Bill! 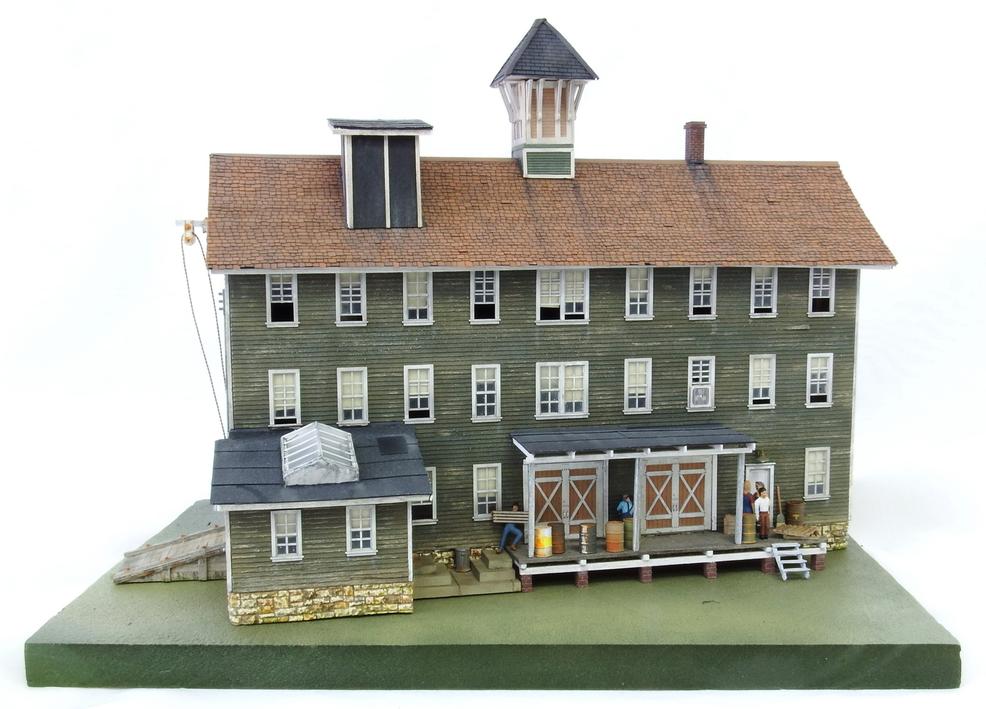 Stan the man Carrier brought in two beautiful tank models.  The first is an Israeli M51 Super Sherman which started life as the Tamiya kit.  It was painted and weathered with Tamiya products.  The second model is the 1945 King Tiger by Ammo of Mig Jimenez in a fictional 1945 livery and was painted with Model Master and Tamiya paints.

Big Daddy Jerry Bridenstein brought in his WWI MK IV British tank.  Jerry used aftermarket snap together track links.  Check out the weathering job…Jerry is proud of it and so am I!!  Absolutely fantastic!  Didn’t I tell you there were some amazing models!  THIS MIGHT BE THE BEST TANK WEATHERING JOB I'VE EVER SEEN!  I just love it! 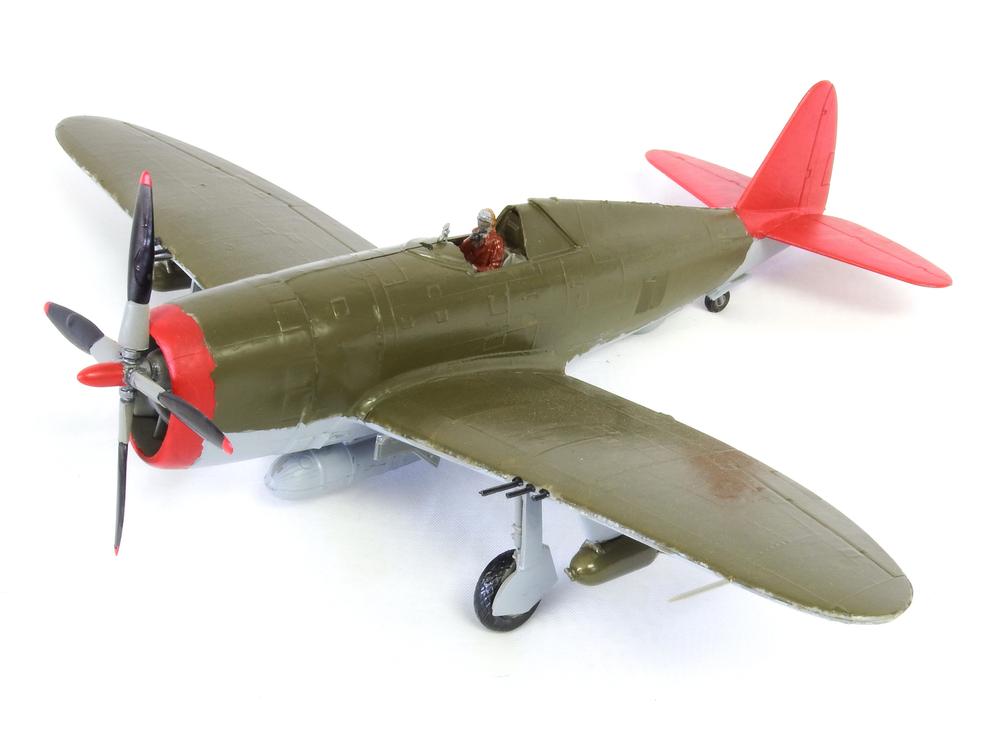 Armor guy Brad Hicks just completed a Japanese SDF Type 90 tank with mine roller Type 92.  Being the devout Tamiya fan (and why not!!) he used their paints, weathering, and panel line accents.  Proof positive, you can’t go wrong with Tamiya!  See what I mean about the fantastic models today!!  Another great job, Brad!

That's it for now.  See you at the Work Session!

Brian: if you've made it this far, I can't make our your email address..... 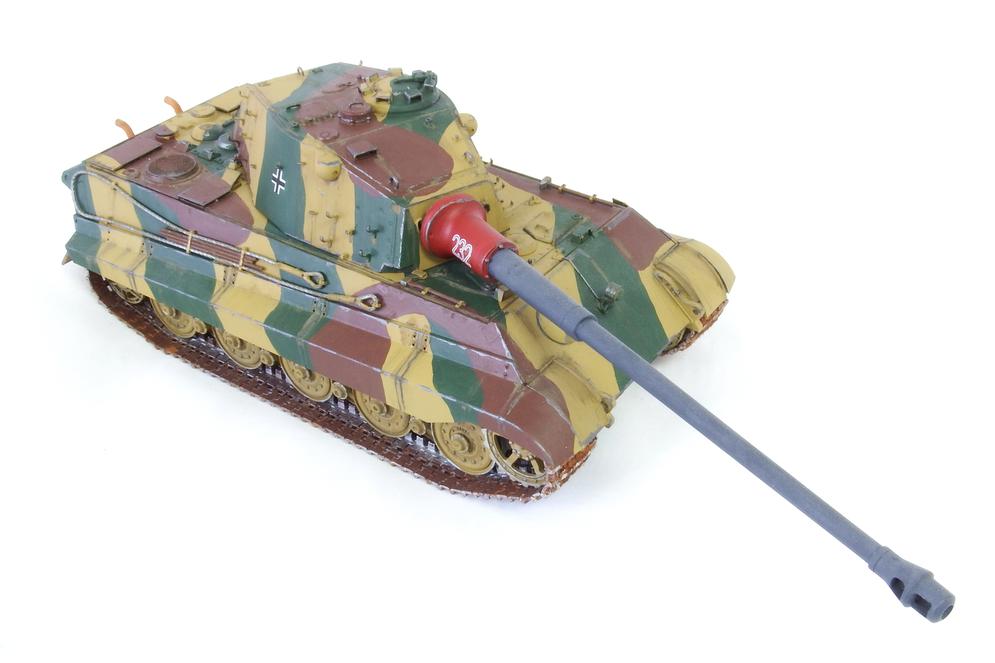 Newest member Brian Daig brought in a great looking…eh…I have no idea.  So here is what Brian wrote: it is a SD (Super Deformed) Sinanju-Neo Zeong from Universal Century and it was a straight build and was by Bandai.  I have no idea.  But it is so cool!  Check out the two photos. 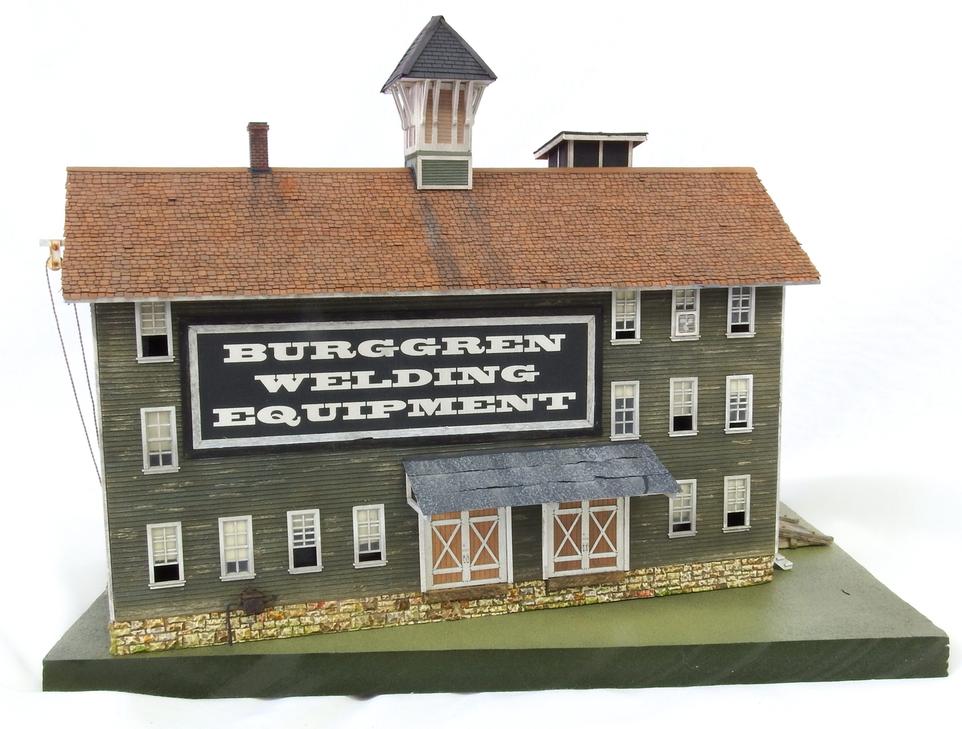 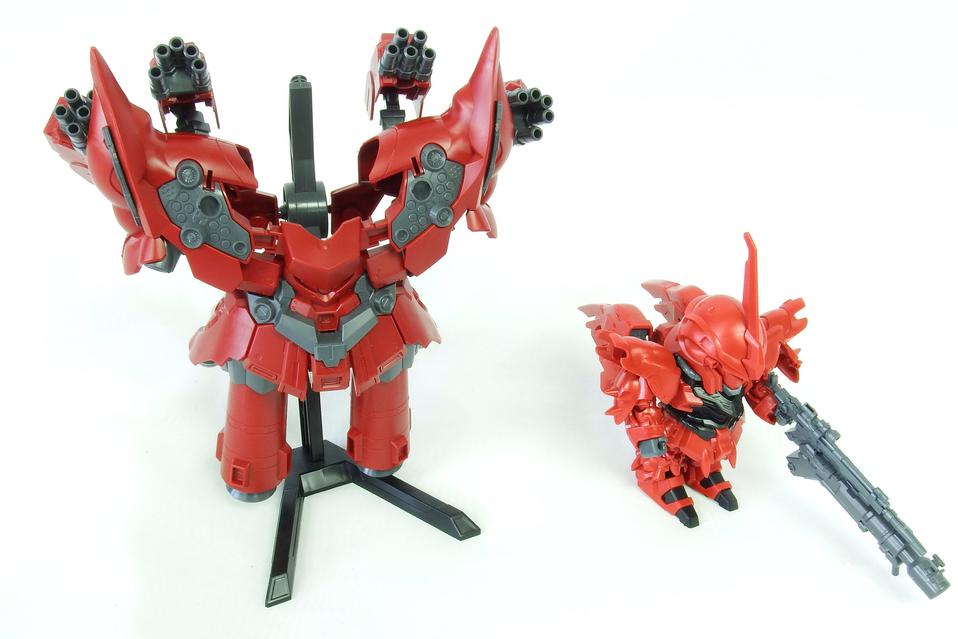 Dave Martin brought in another tank…but this one can fly!  The P-40 was huge!  Dave started with the old 1/48 Monogram kit and it represents a plane flown by the Tuskegee Airmen in Italy 1944.  Note the red tail!  Dave hasn’t applied the markings yet but you get the idea!  Sweet!