Again, we want to thank Dale Yonkers for donating all of his kit sales to our treasury.  I’m thinking it’s time for a party!
Bob Thompson made it in but spent most of his time trying to figure out how to spend his holiday and birthday HoH gift cards!  He didn’t ask me what I wanted….  But it was still great to see him.
And Eric Stone reappeared…for a brief time, and Jeff McClain was back.  We hope to see some of his figures at the March S&T.
Alan Vandam says there will be a model contest over by Detroit in March.  Stay tuned for details.
Burggren took the day off to help celebrate his wife’s birthday.  They could have brought the cake to the meeting…
The VP opened up today’s discussion talking about his problems using CA glue.  There followed a great discussion on how best to use CA glue.  Hopefully, everybody learned something…I did!  We also talked about airbrushing including Alan’s use of CO2 instead of compressed air.  And skill level 1.55 talked about using aluminum foil (heavier gauge than kitchen foil) to replicate metal damage…e.g. a smashed fender.
All in all, a pretty informative meeting.  There weren’t any disturbances or uprisings.  No fistfights or name calling.  I can’t wait for JR to return so we can start having fun again!
Only two photos…guess I was too busy pretending to be President!  ;-)
PS For the record, my car thermometer said it was over 60 degrees on the drive home.  Sweet.

February S&T is already shaping up to be a good one…so be there! 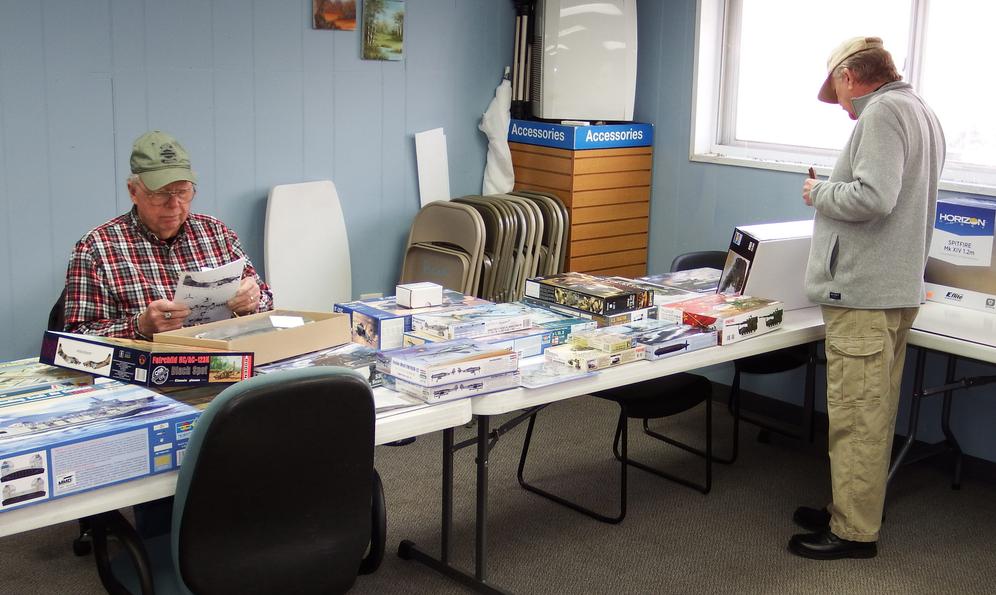 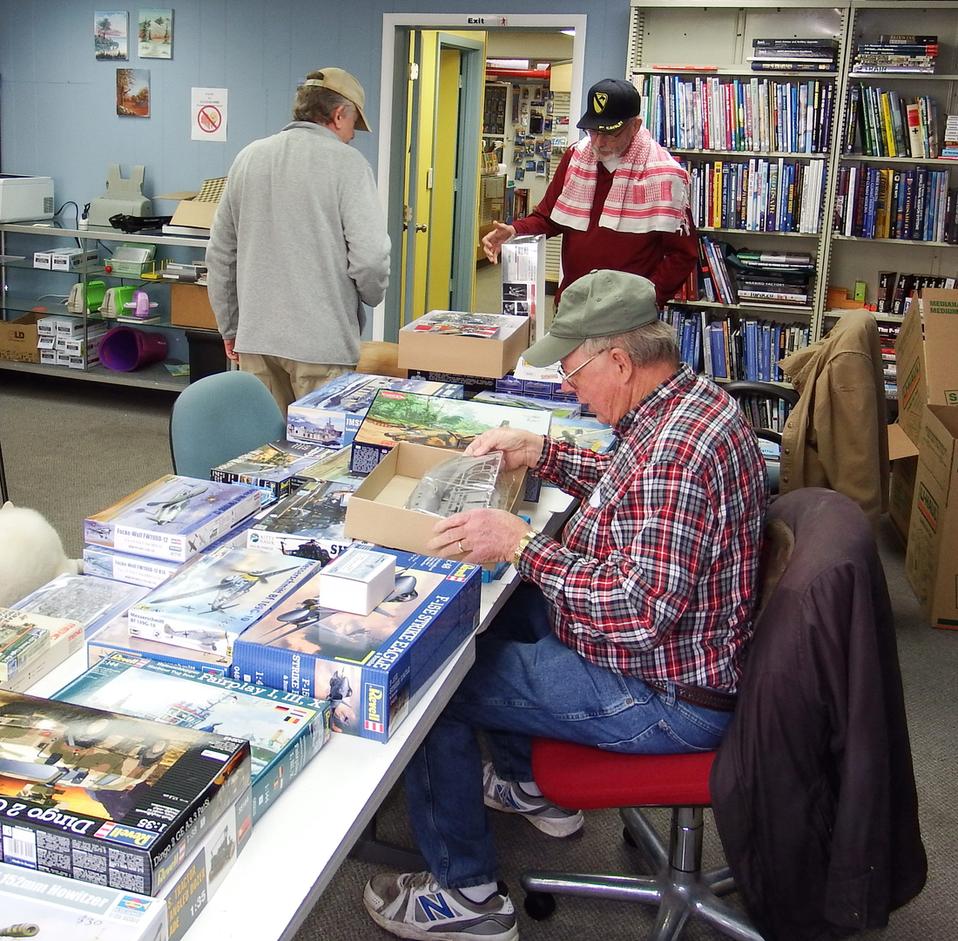