A great meeting with some great looking models.  See ya at the February Work Session!

President JR Burggren found out that sometimes kit models are more difficult than scratchbuilt!  This old MPC 1974 McLaren Indy car was a true challenge with ill-fitting parts.  However, as expected, his modeling skill saved the day.  He also made a new windshield and wing sides.  JR recommends this kit only to a modeler with scratchbuilding experience!  Looks awesome, JR! 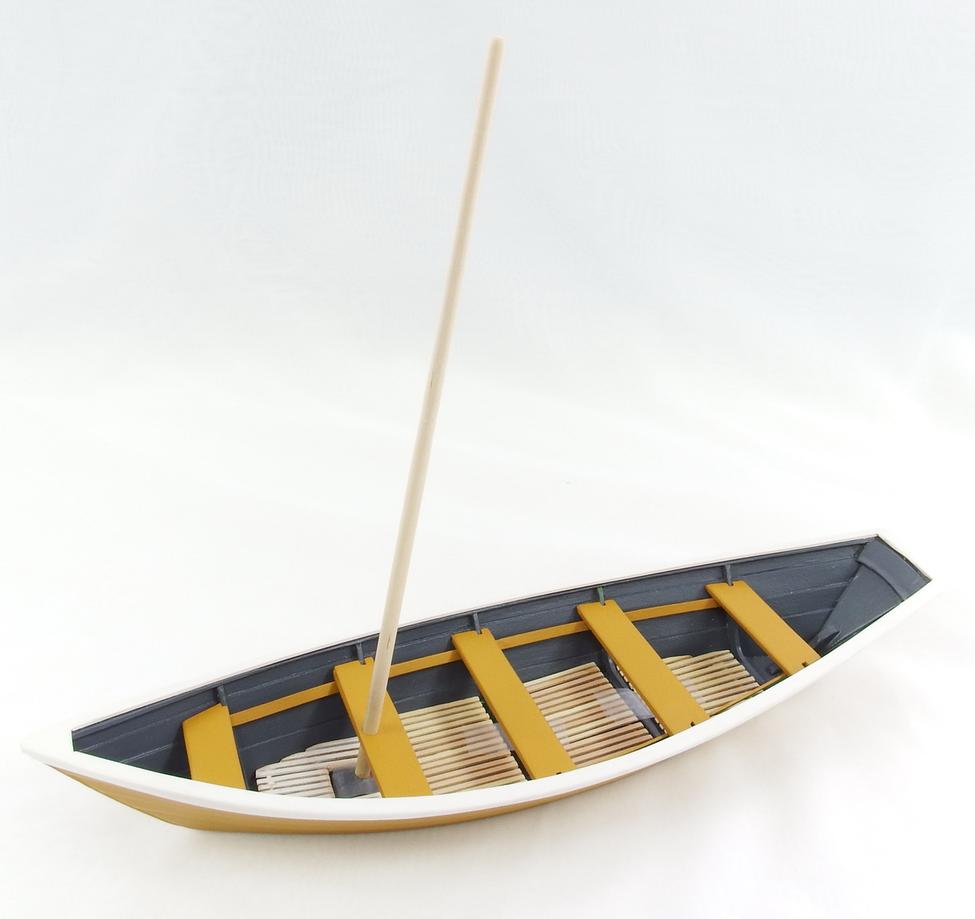 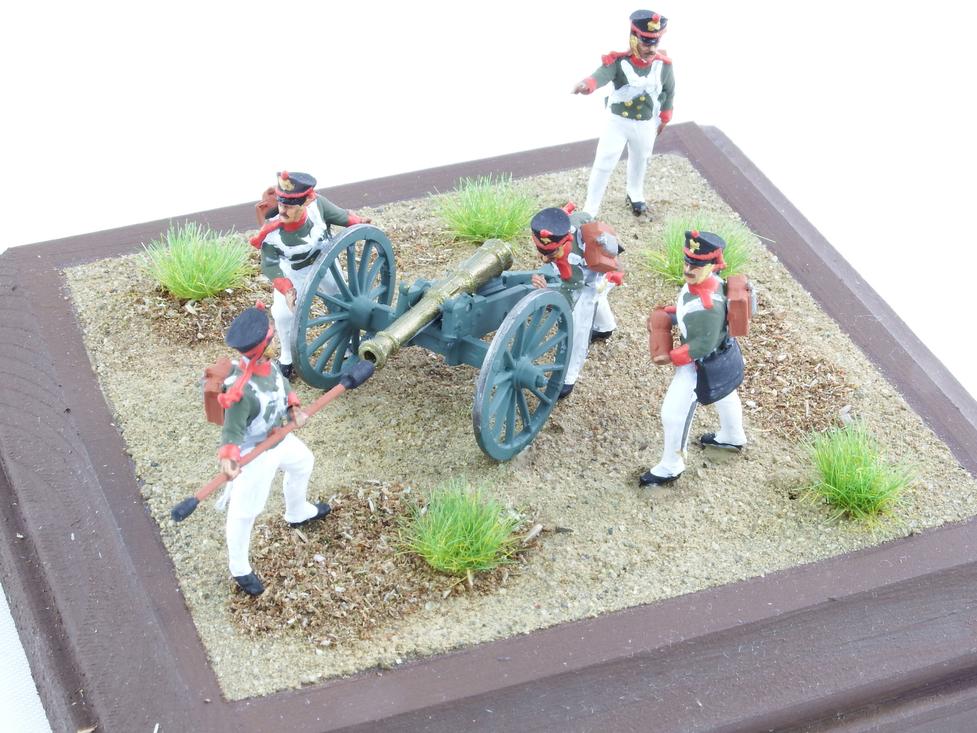 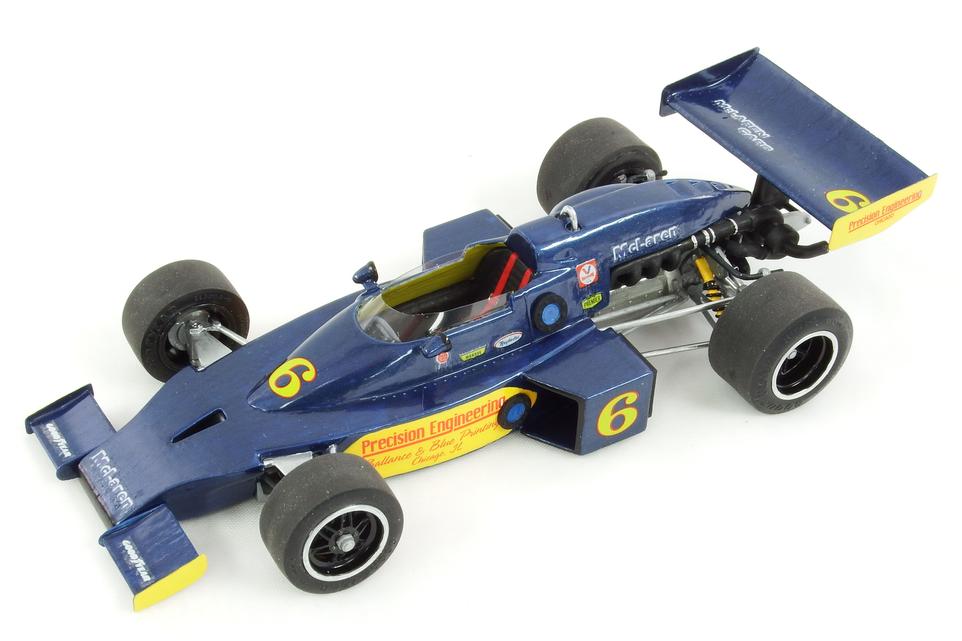 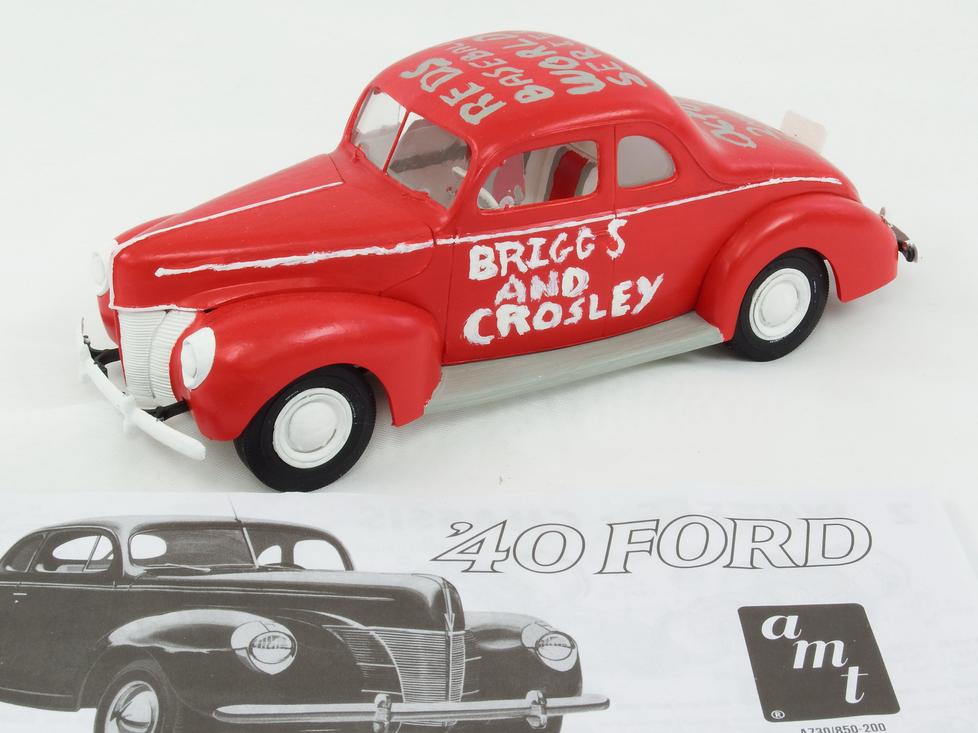 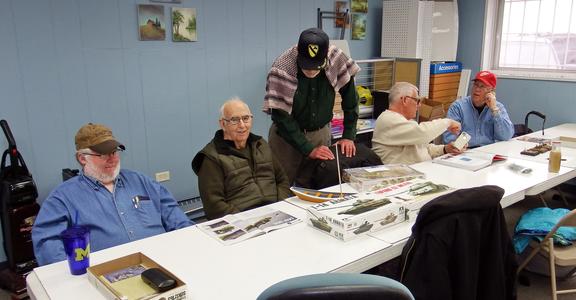 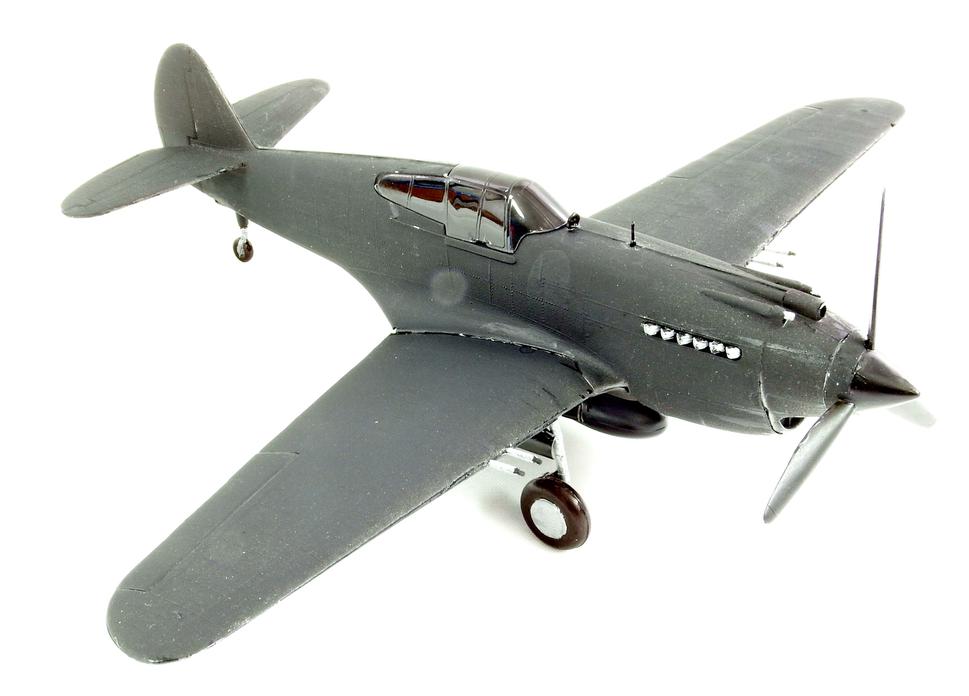 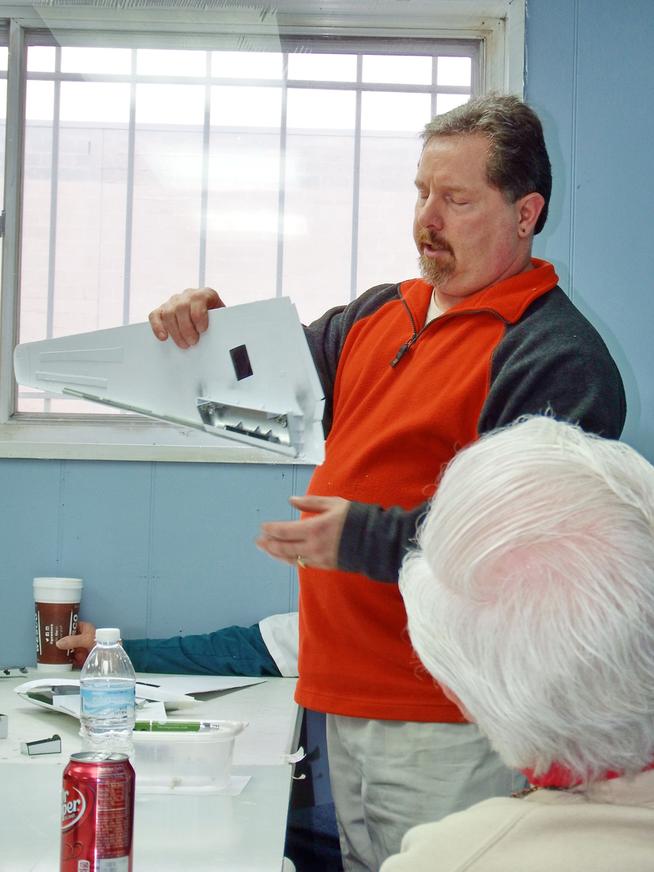 Bauer was one of the raffle winners, again.  Hate that guy!  ;-)
Now it is time to see yourself on the Internet.  Where is internet censorship when you need it!  Oh, well…. 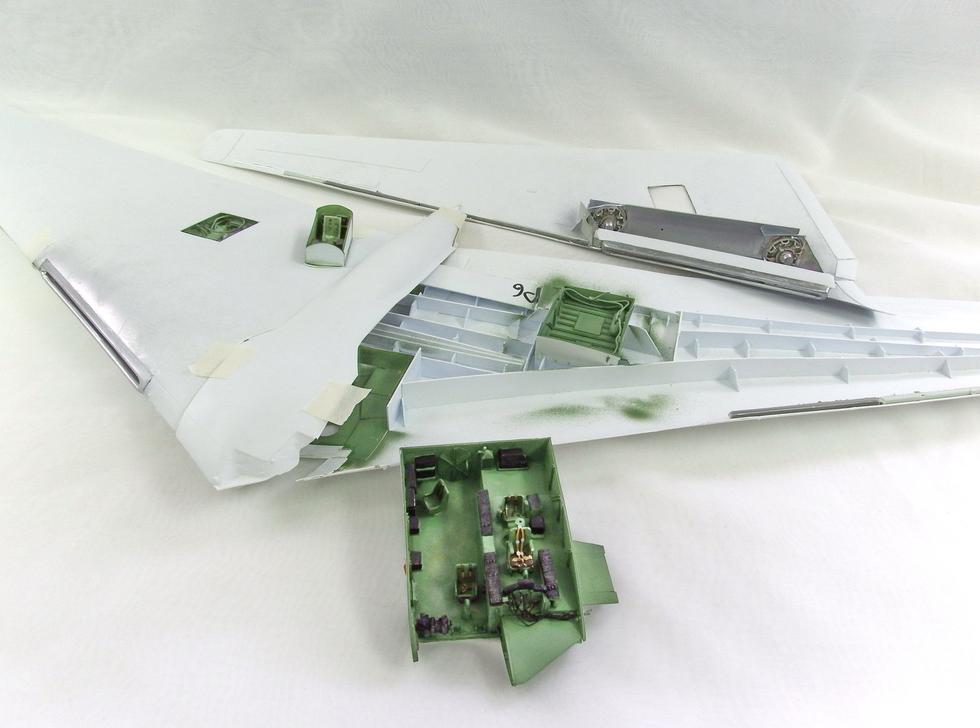 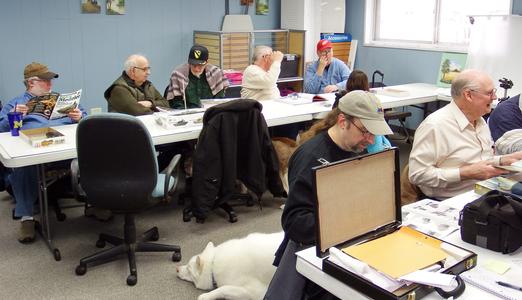 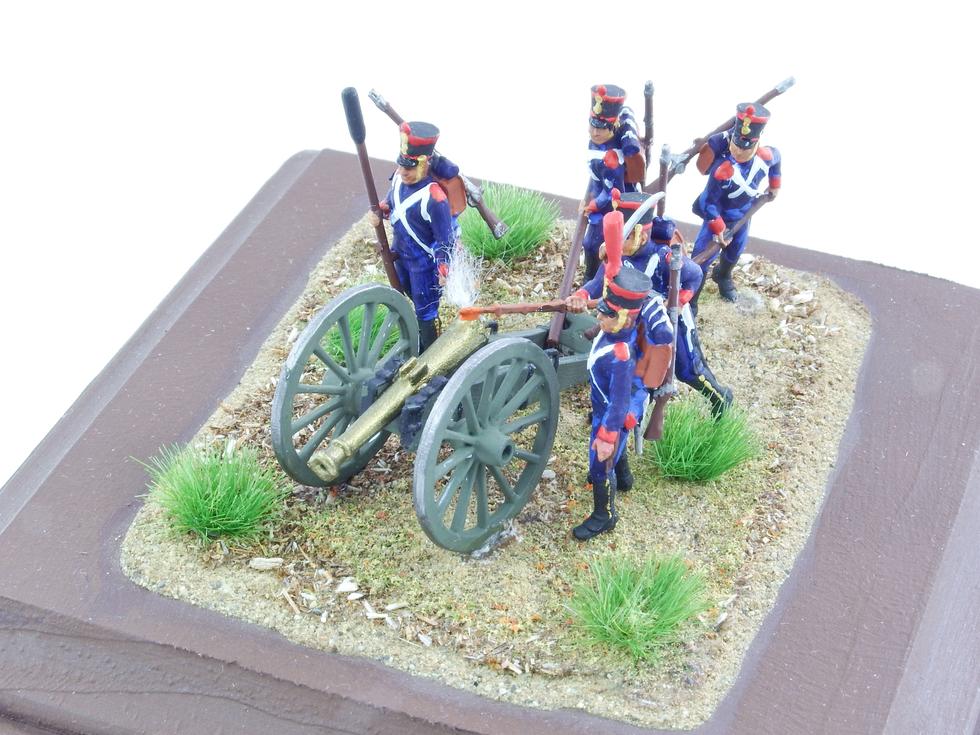 Dave Martin decided to commemorate the 1940 World Series victory of the Reds over the Tigers…does he realize he lives in Michigan?  ;-)  Briggs Stadium was the home of the Tigers and Crosley Field the home of the Reds.  Dave now believes that AMT makes a better Ford kit than Revell.  Well, the model is certainly a unique topic and looks great.  Thanks, Dave! 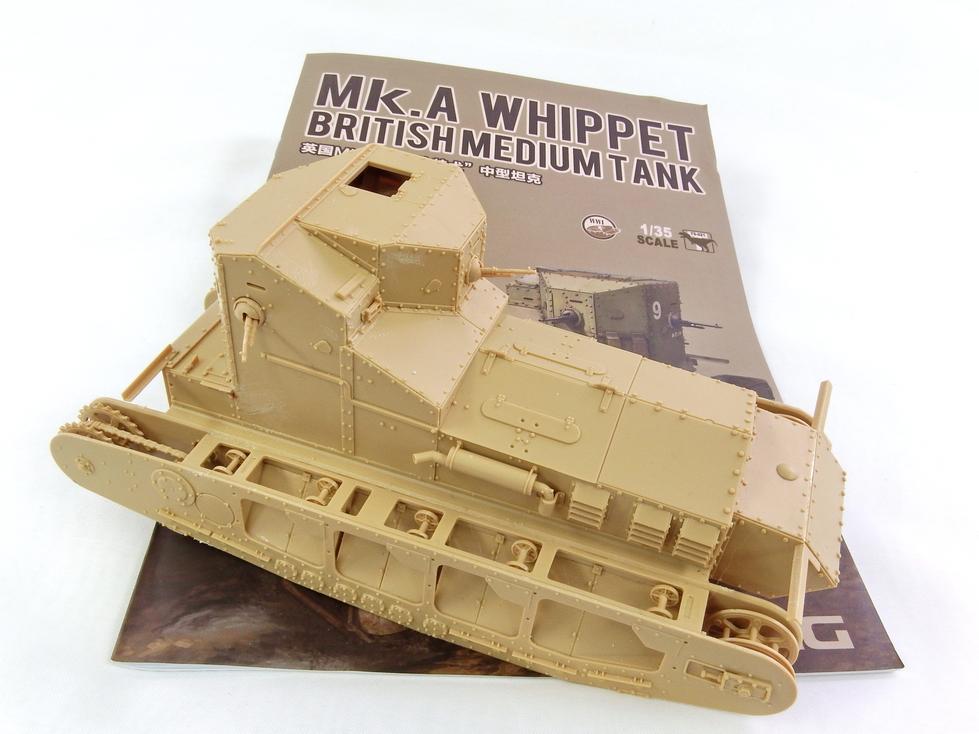 Robert Jackson proudly showed off his nearly complete 1/48 scale Spitfire Mk II (1940) from the Battle of Britain.  He needs to add decals and he had to add a few pieces from his spares box when the originals were eaten by the carpet monster.  Nice work, Robert!

We had several WIP models brought in and here is the one Jerry Bridenstein presented.  After seeing his last WWI tank, I can’t wait to see this one! 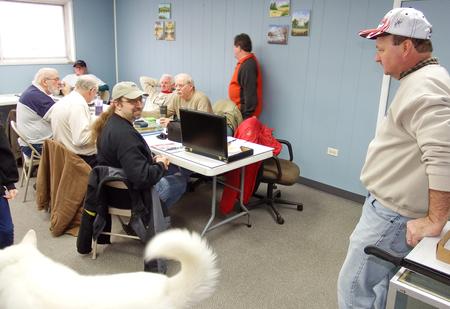 Feller Dewitt’s 13th F-80 model lived up to the unlucky 13 reputation.  He forgot to add nose weight…so the 1/72 model wanted to sit on its tail.  And in a novel new way to run into trouble, Feller thought he was adding decal setting solution when in fact he was using Pro-Weld.  The decal did not react well and the nose had to be repainted!  But, as usual, Feller recovered and produced another great looking model.  Way to go, Feller! 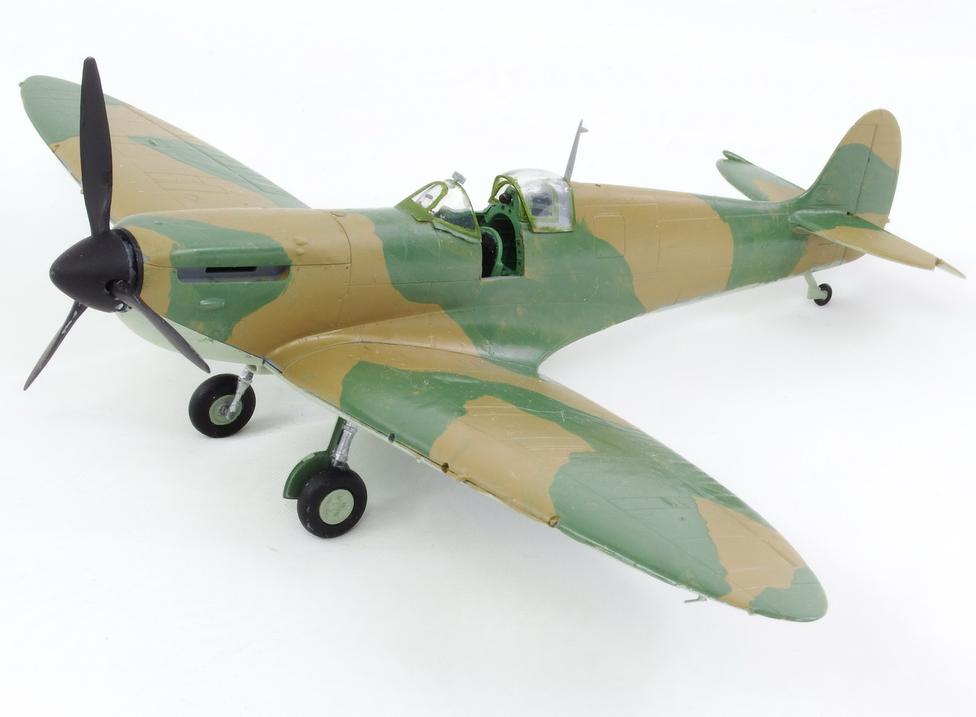 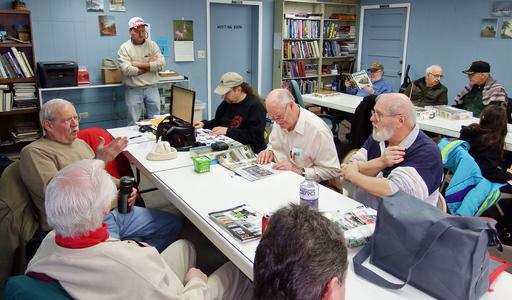 Bob Thompson goes small this S&T.  The first two vignettes are 1/72 but the third is tiny 15 mm.  The first photo is of the French artillery and the second the Russian.  The third shows off the tiny 15 mm metal French infantry figures.  Bob used Vallejo paint.  The first two are Zvezda figures but we don’t know where the tiny guys came from.  Bob even used a strand of his hair for a sword!  He tried to use one of my hairs…but it fell out….  Thanks, Bob!

Francisco Alavarez is busy with a Basswood Dory.  Usually, his ship models take months to progress this far…this one only took two weeks!  His daughter, the sail maker, should have the sail to him soon in order to complete this beauty.  Great job! 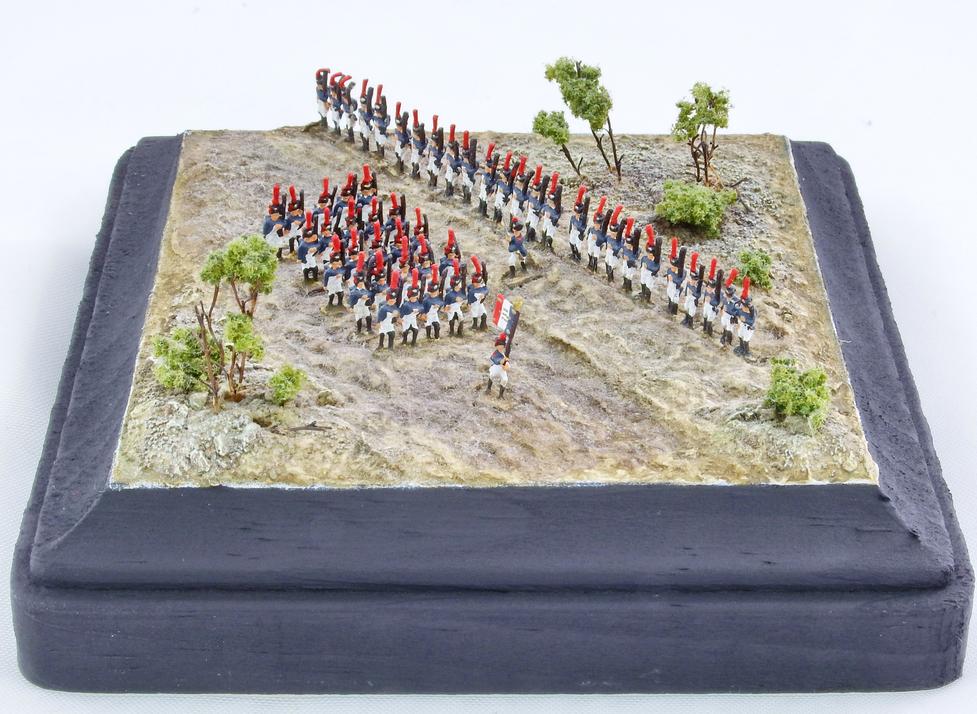 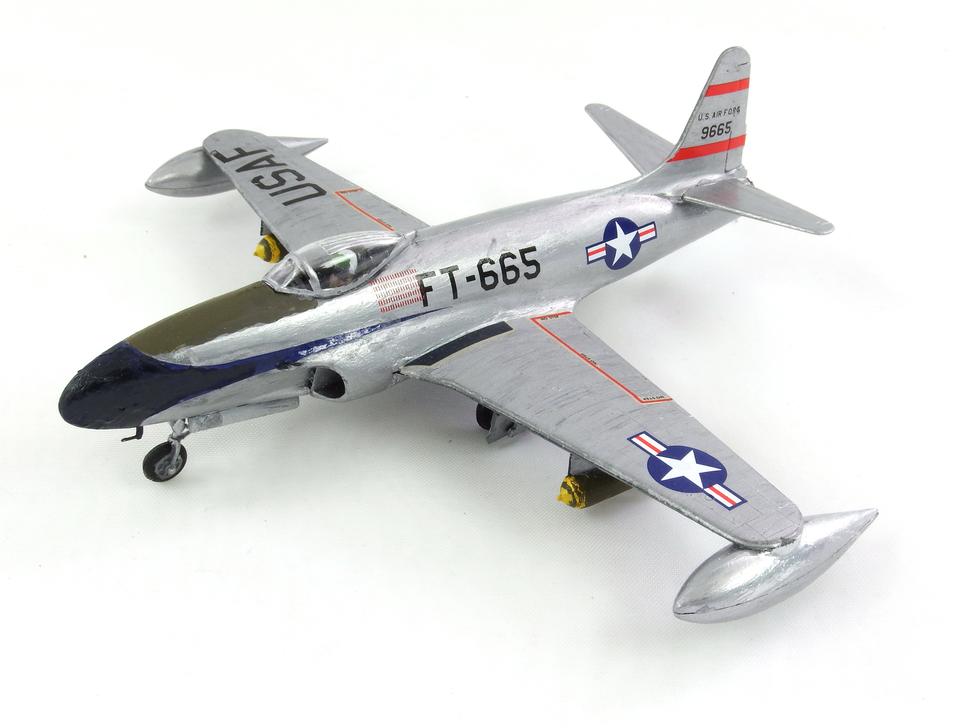