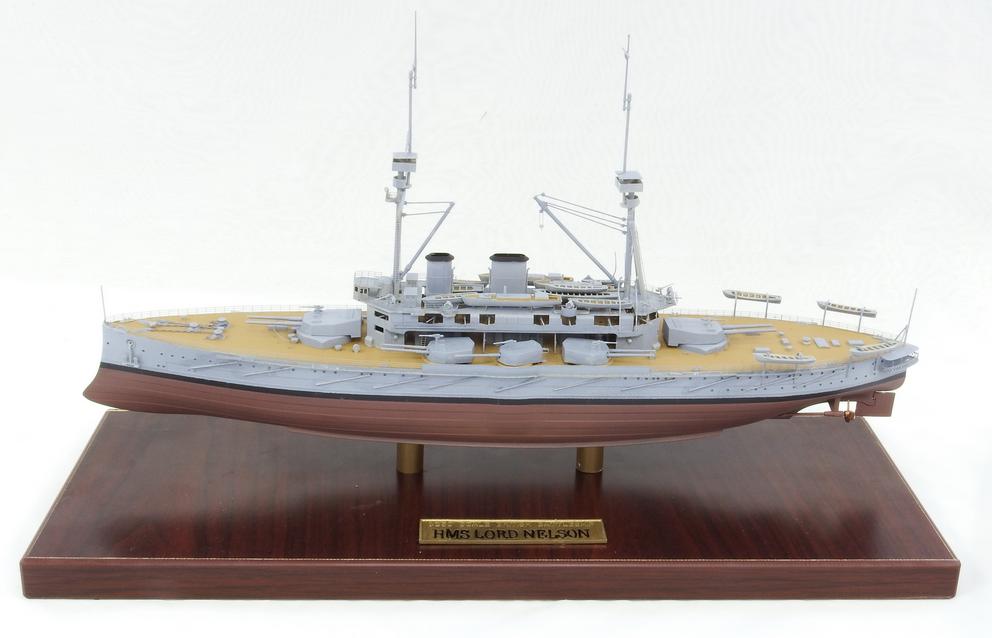 Stan likes this model and for good reason…it is amazing!  It was the old Airfix  B-26 kit.  He said it was a Tamiya kit, and a good one, and he painted it with Tamiya paints and he hand painted the invasion stripes.

That's it for this S&T.  Be sure and read the homepage for exciting news!

We will wrap things up with Mr. Stan Carrier.  Here is his Israeli Tiran 5 made from a captured T-55.  The model is pretty much OOB.  He painted it with Tamiya paints…and what a great job he did!  He said this Tamiya kit was better than the old Tamiya T-55 kit. I’m impressed. 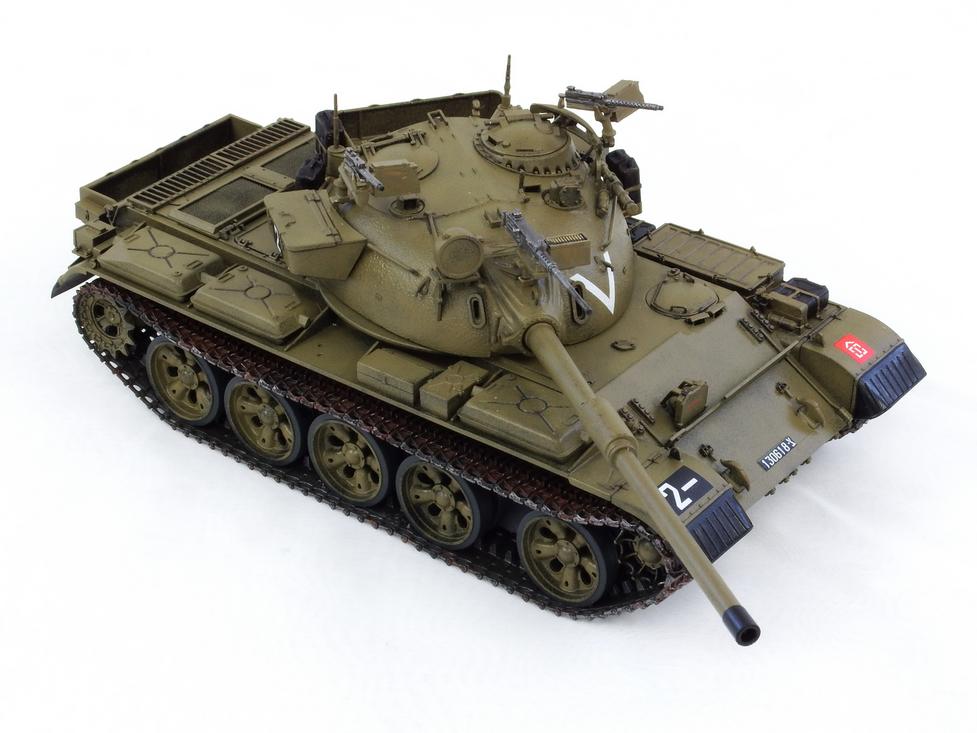 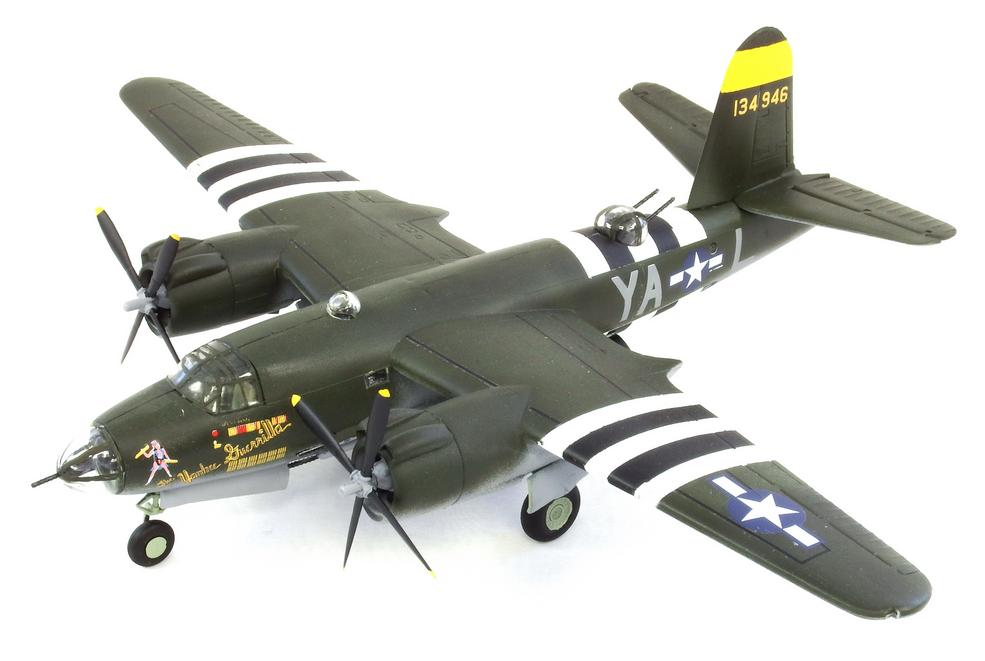 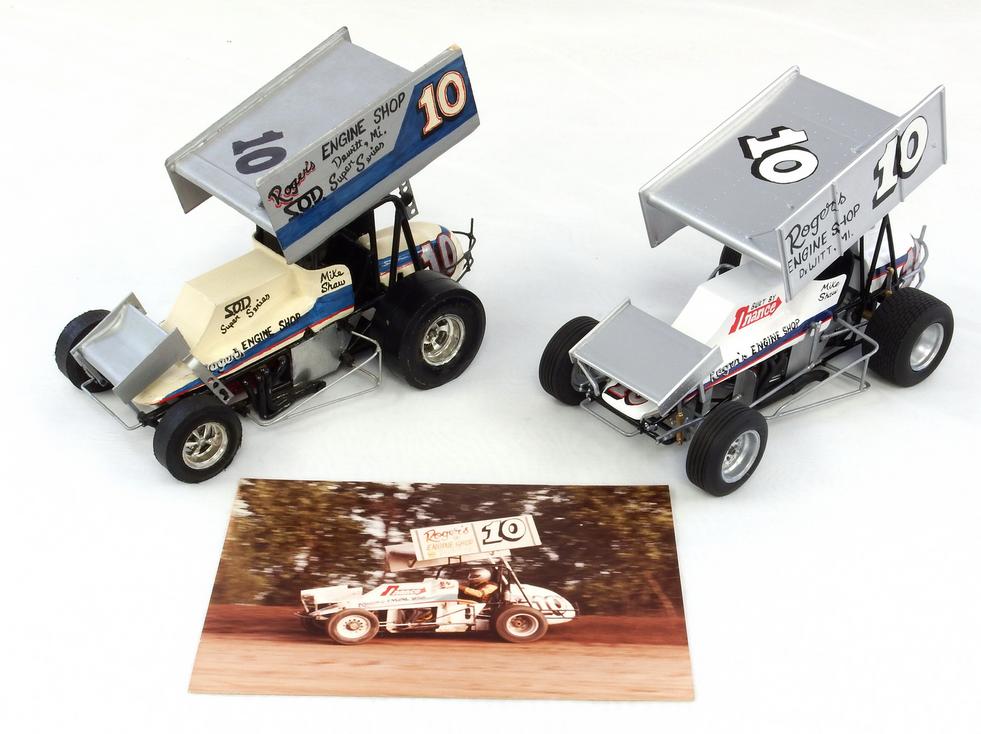 Here is his Kinetic MQ-9 Reaper…again painted with Gunze Mr. Color light ghost gray and Ammo by MIG intermediate Blue and Cracal decals.  He only paid $25 for the kit…good price!  He also wanted to purchase a Pavla resin cockpit…but he couldn’t figure out where it went……….

The President never ceases to shock and awe us!  The tan #10 was built back in 1983 or 84…and was originally painted white! JR went crazy on this Mike Shaw sprint car…he scratchbuilt it!!! He used plastic sprue for the frame, cardboard for the wings, plastic, and plastic wood.  Good grief!!

​And then we have a newer version…the Monogram sprint car.  Mostly OOB but scratchbuilt the braces on the top wing, hood header, shields, foot shields, etc.  MM black lacquer for the frame, MM white lacquer for the body, and Testor’s metallic silver enamel for the wing.  Didn’t I already say good grief?

Let’s kick things off with a beautiful ship model by Mark Jahsan.  I think he said this was a contract build…these professional modelers!  He started with the 1/350 Hobby Boss HMS Lord Nelson dreadnaught.  He built it OOB including the PE.  He said he has some rigging to do.  The main guns were 11” and the side guns 9”  Way cool, Mark! 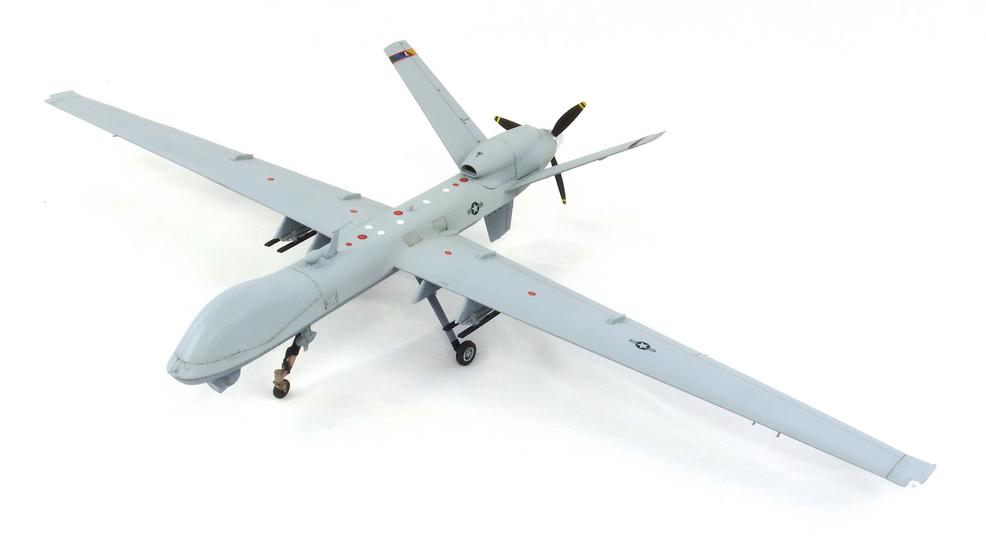