The kit is by Minicraft, but I think these molds have been around for a while. It’s a 1931 Model A, and there were a few variations- this panel truck, a sedan, a pickup, something like that, using the same chassis and front end, and different bodies. 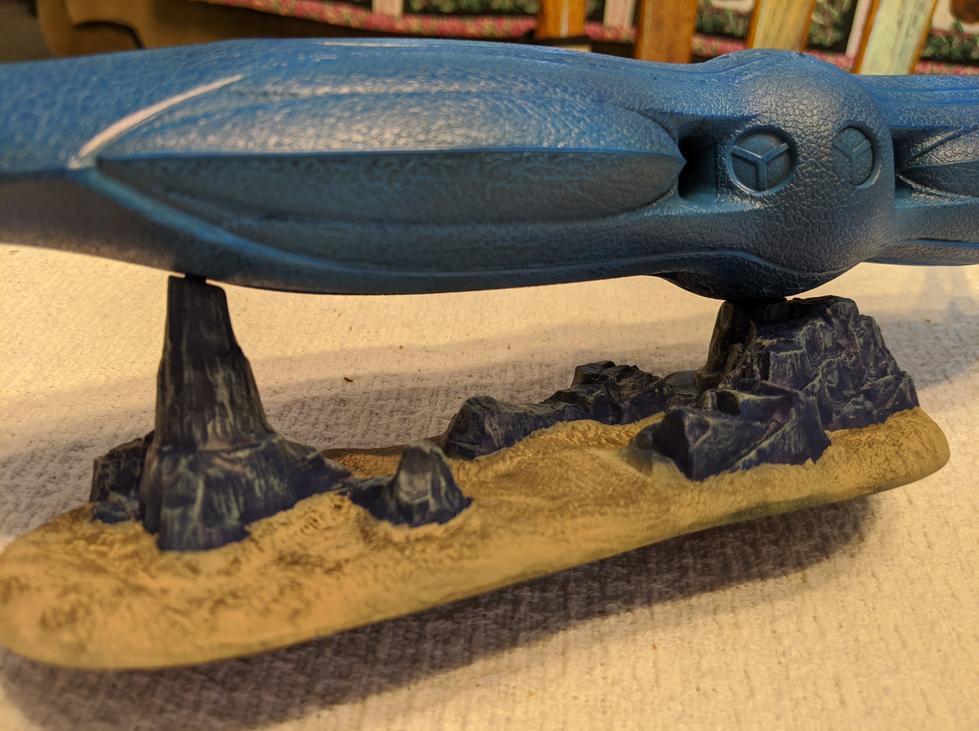 Doug Seekman: 1/48 revell F-86 painted with model master chrome silver. P.d. decals. Weathered with oil washes. Flat coated with Xtracolor flat varnish. Decal scheme represents the aircraft Francis Gabreski got his 5th victory in. He shared the aircraft with another pilot who also made ace in it. Obviously this happened during the Korean war. This about the 6th time I've built this one. No problems with it. 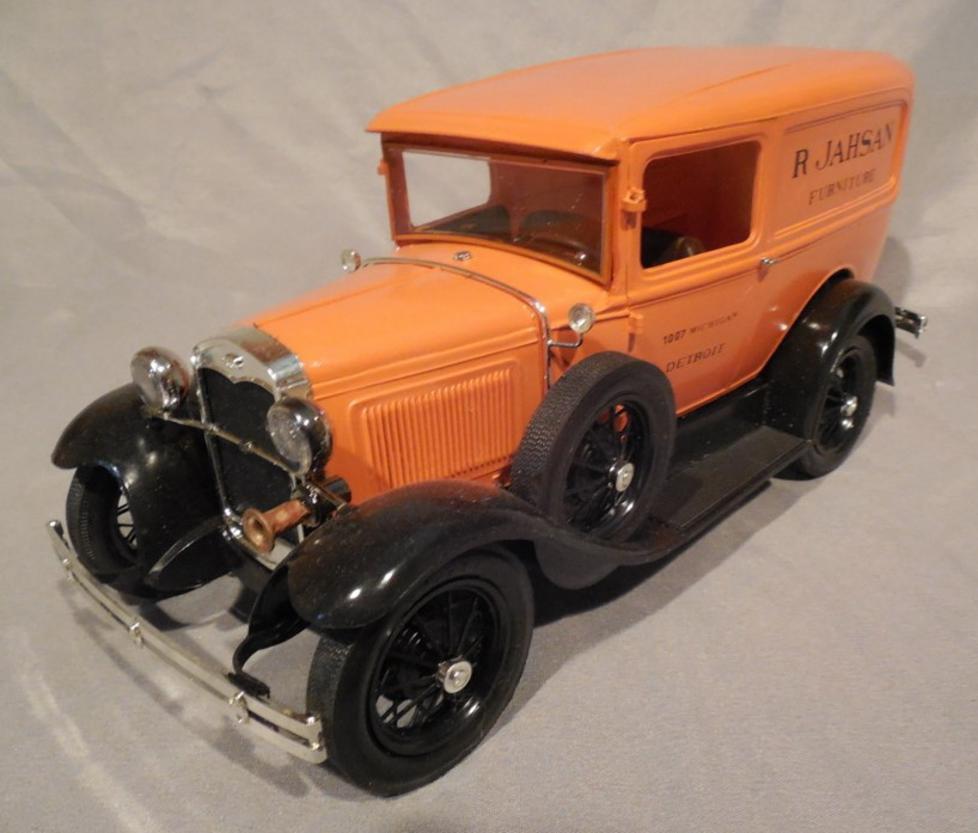 Keep those model photos coming!  See ya next week! 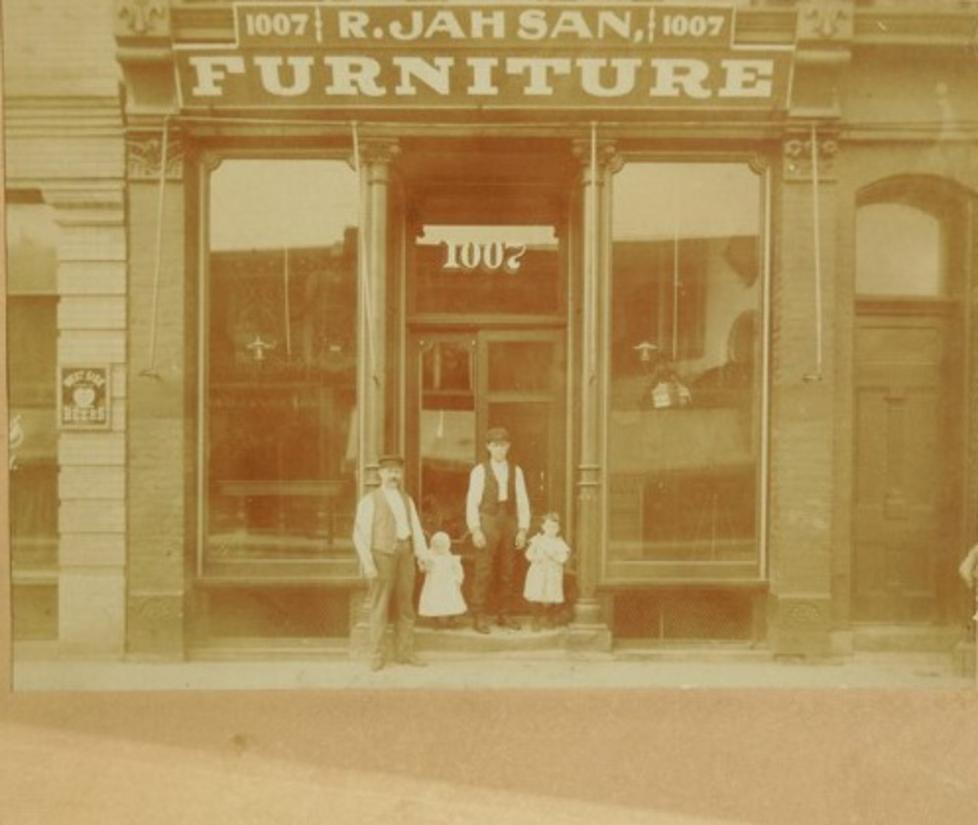 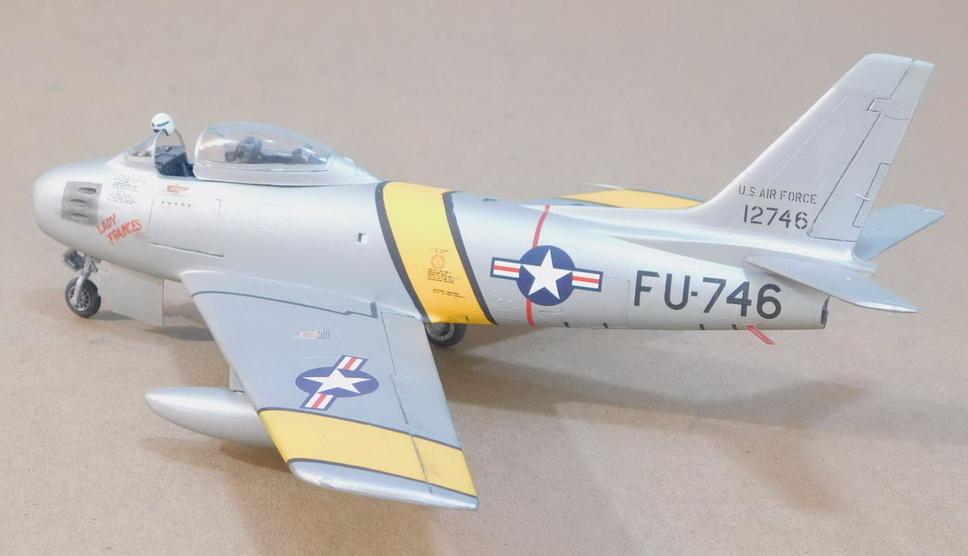 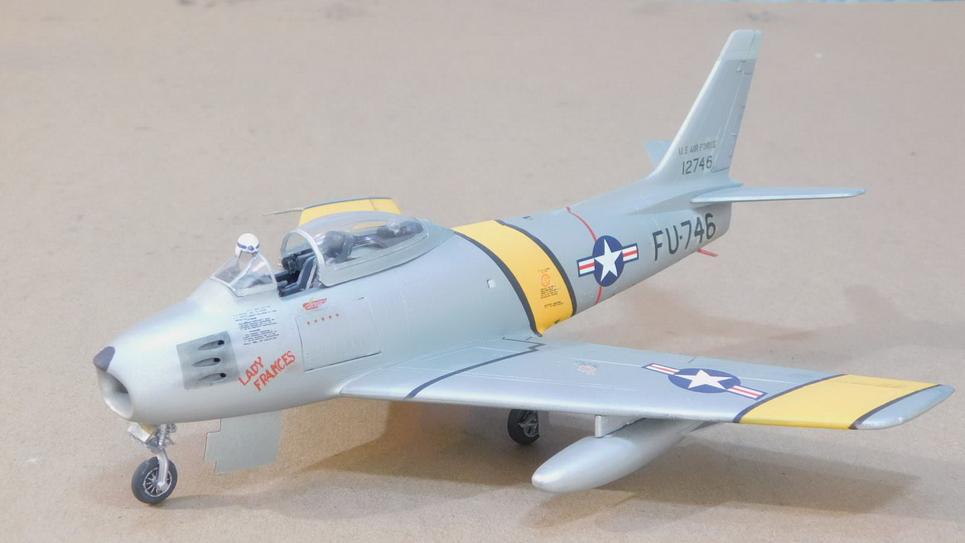 Let's get started with Mark Jahsan: My great grandfather emigrated from Bohemia in 1882. His first job was working for the Pullman car company as a cabinetmaker. He did that for two years, then struck out and opened his own shop.
Roman is on the left, holding my grandfather Arthur’s hand. The girl on the right is my great aunt Libbie, don’t know the other gentleman.  The picture is circa 1902, so this is an anachronism, but I think it’s a nice tribute anyway: 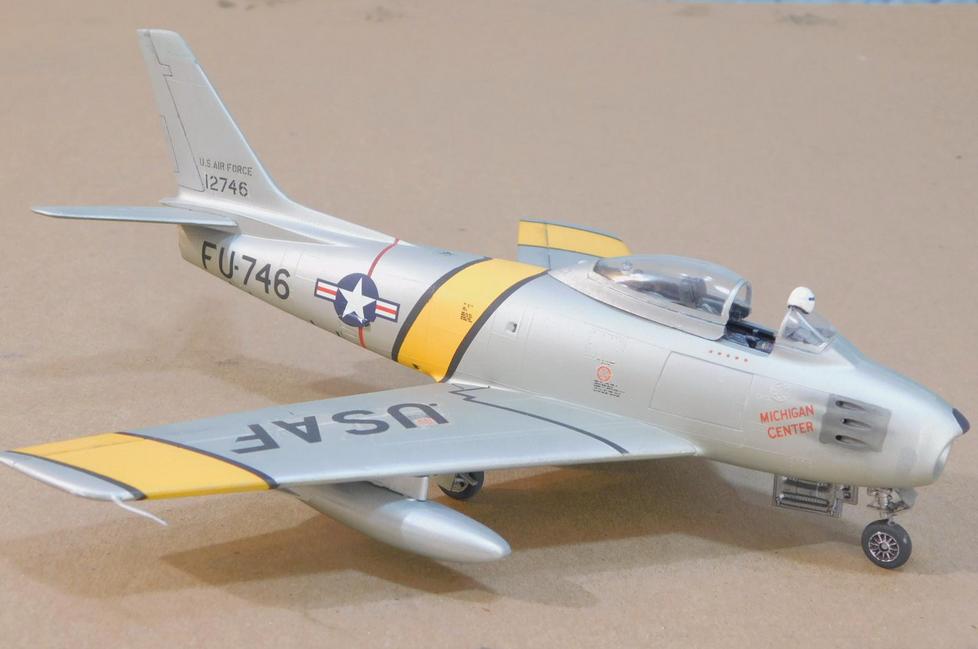 The plan is to make a display box with the shop picture as the background, pictures when I finish that, but don’t hold your breath… 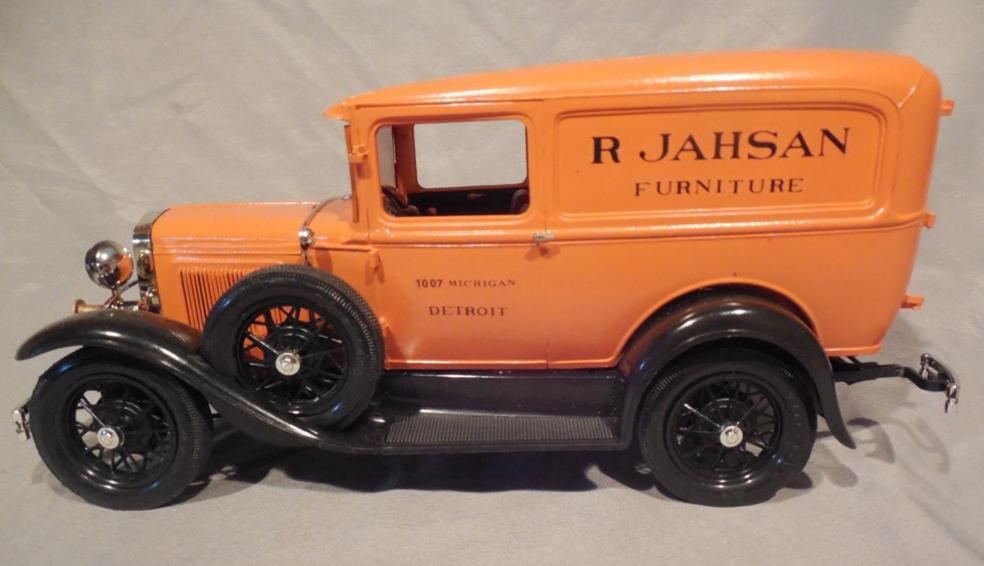