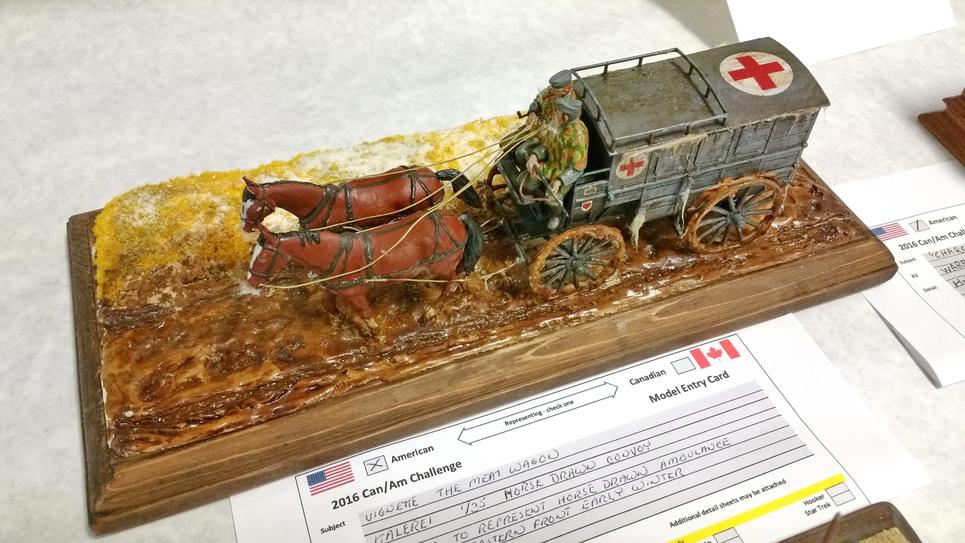 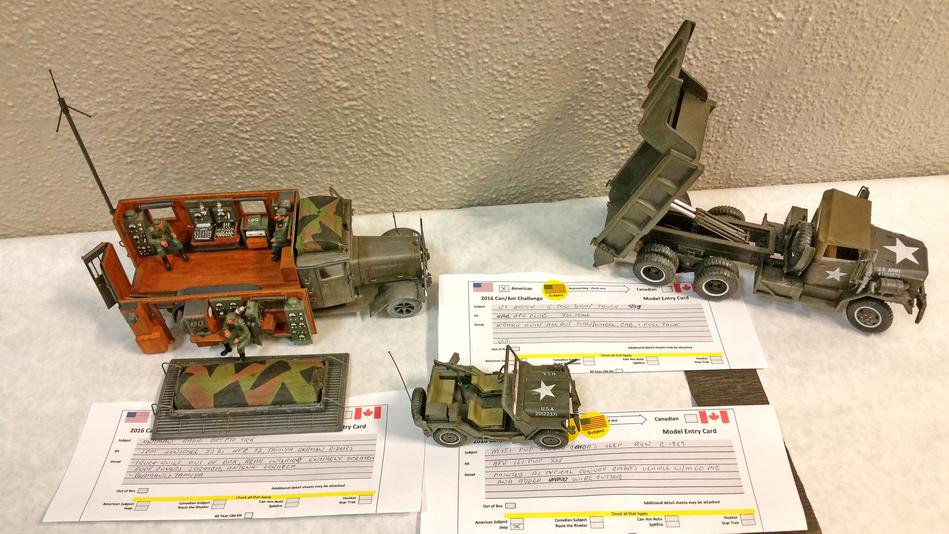 First up, here are Mark Beck’s entries and he went home with an honorable mention.  Way to go Mark! 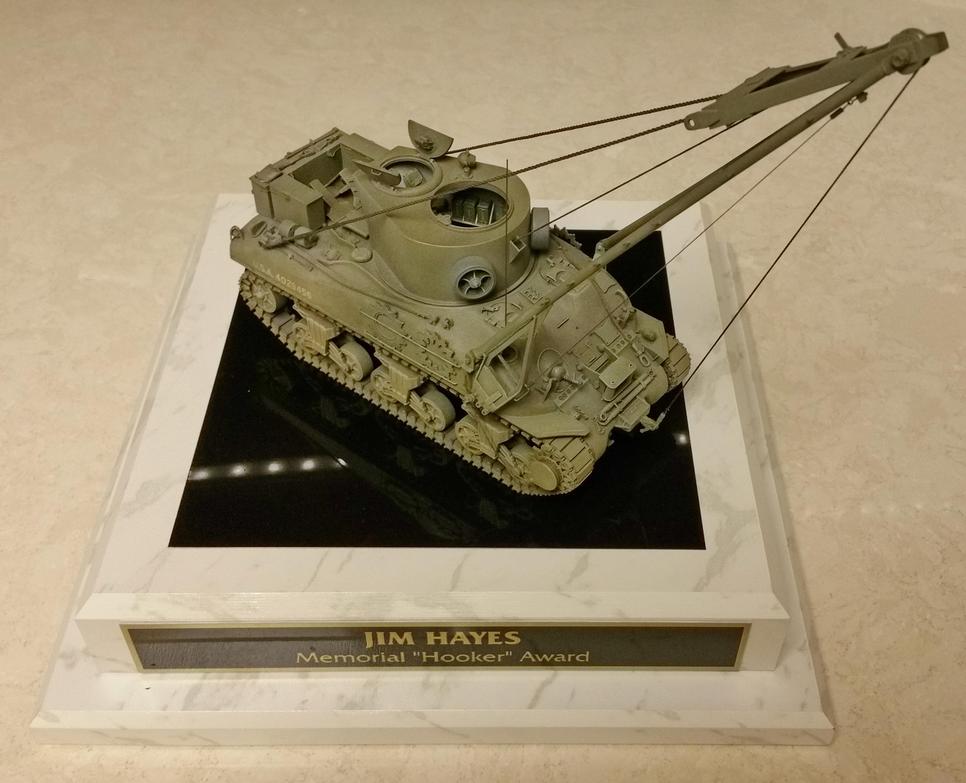 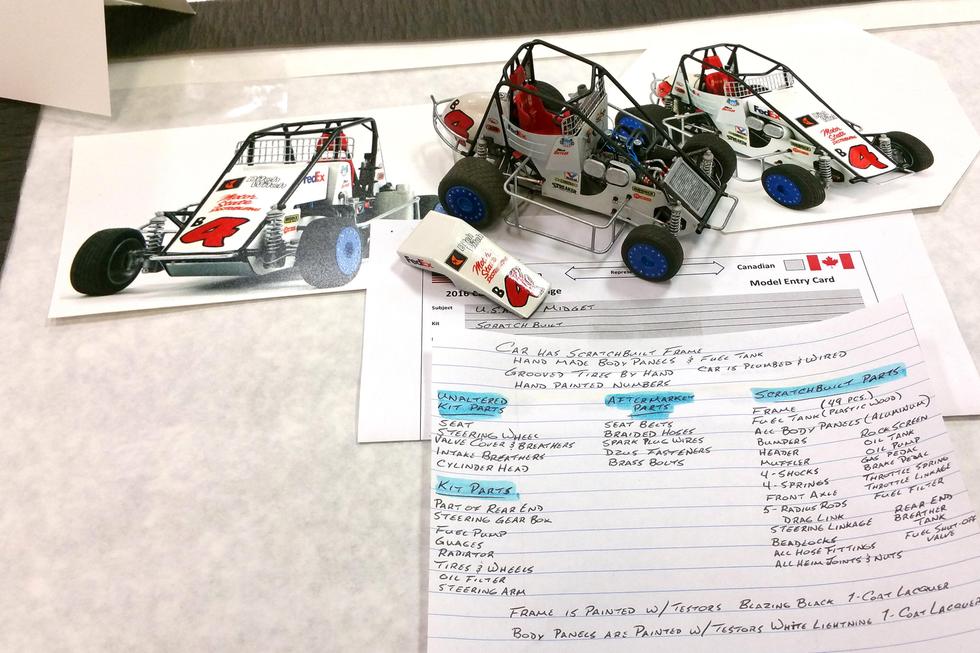 The President submitted two perfect models for the judge’s approval. The first model pulled down a second place finish and the second must have been overlooked.  Extremely impressive models, JR!  I'm pretty sure those two photos next to the first model were what impressed the judges!  ;-) 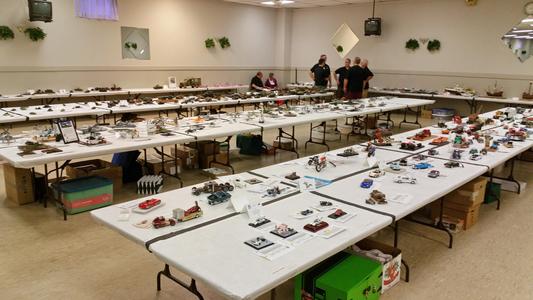 As always, hanging out with the TRIAD’s was great fun!  Hope we can do this next year at the second annual Can/Am Plastic Model Challenge

Looks like we’ve reach the end. I have to say skill level 1.55 had a very good day.  His J&S (Jayne & Stewart) Salvage truck took first place in commercial trucks and then it won the Jim Hayes Memorial “Hooker” Award.  Jim was a member of the Livonia group and passed away last year.  Jim loved to model tank recovery vehicles.  The “Hooker” comes from the fact that all recovery vehicles have hooks! The family and the club created this spectacular award and I am so profoundly proud to be the recipient. Skill level 1.55’s 1966 Beetle took a second as did the GROSS sewage hauler.  Also entered were his German staff car and the Estro-gine salt flats racer. 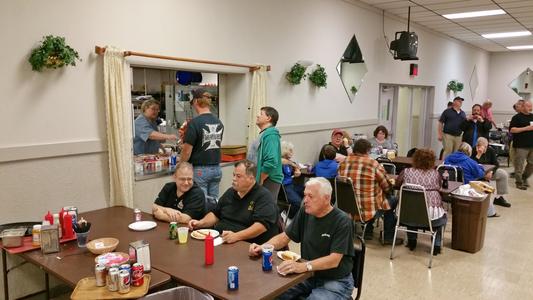 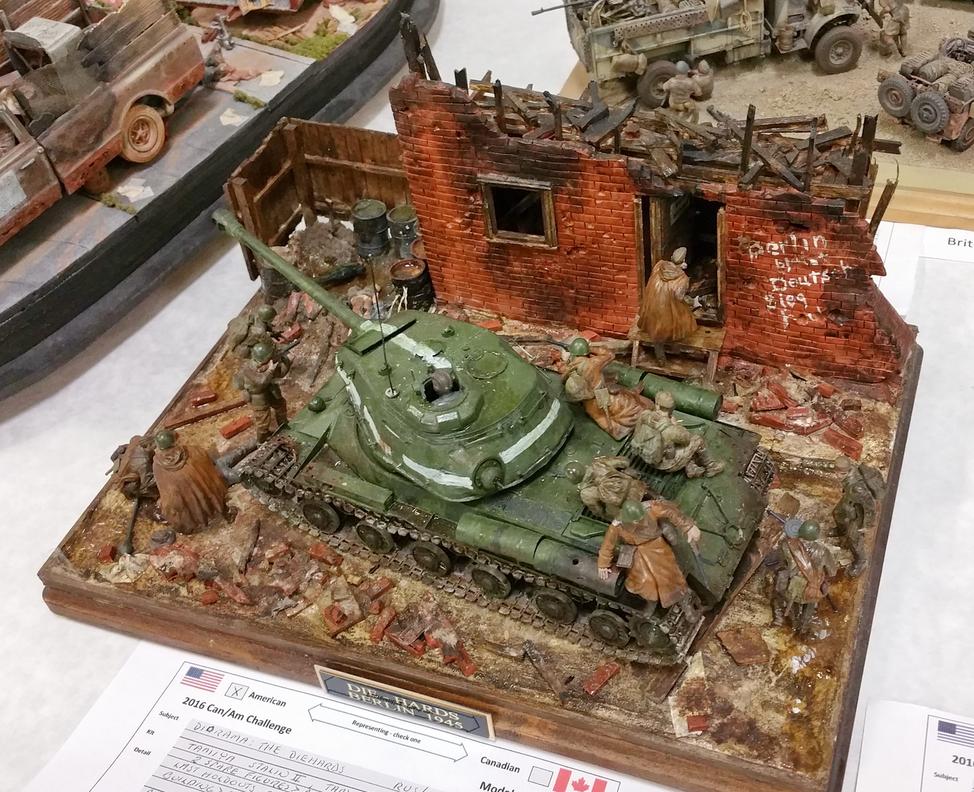 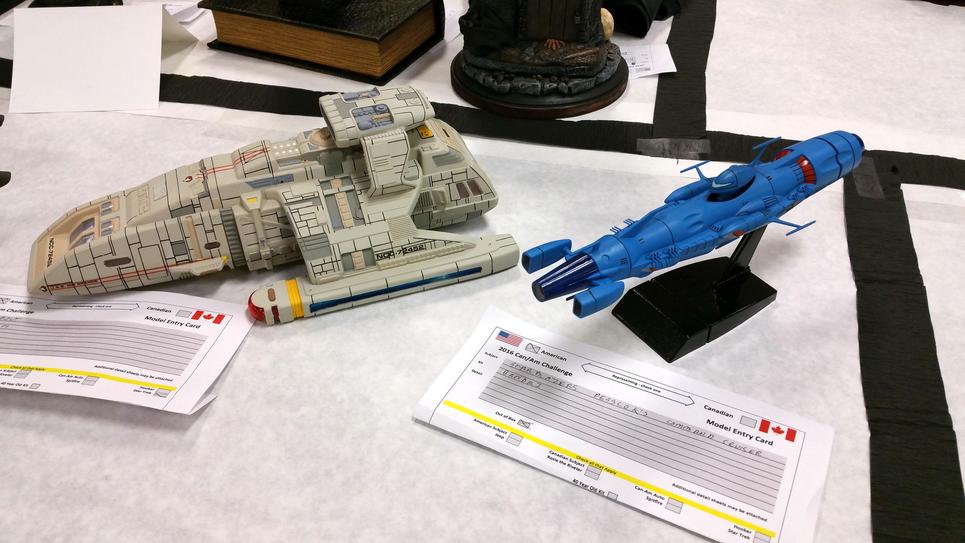 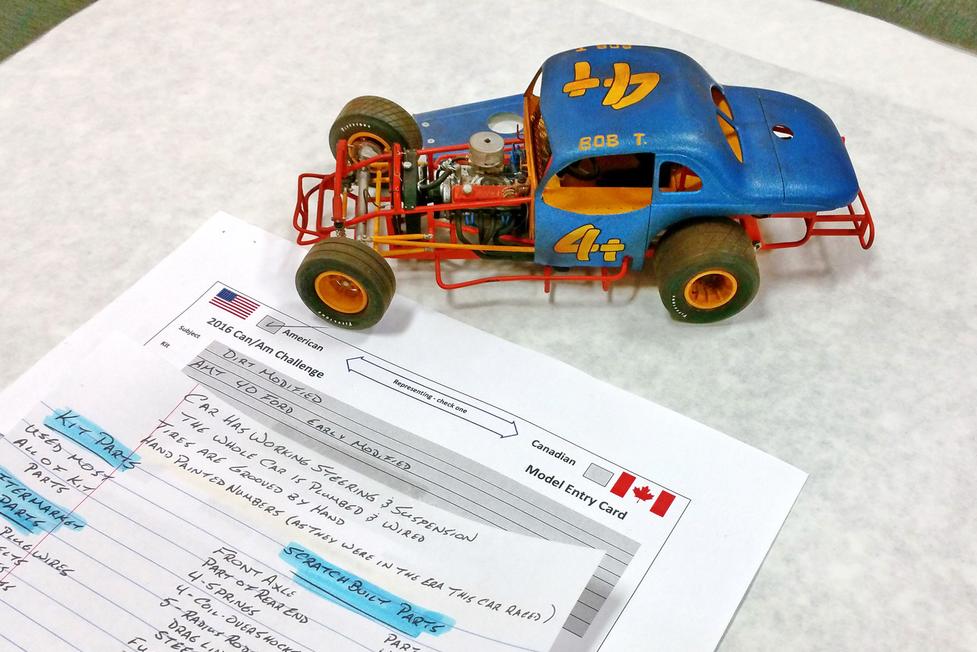 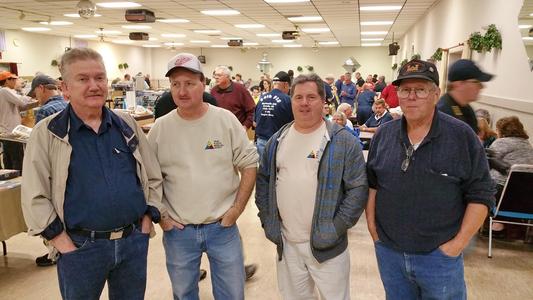 I just noticed that I failed to take any photos of Alan Vandam’s models.  Sorry about that.  Well, that will teach him to drive over with GR club!  ;-)  Sorry, Alan!  Alan did pull down a third place for his German sub.  Congrats to you, Alan! 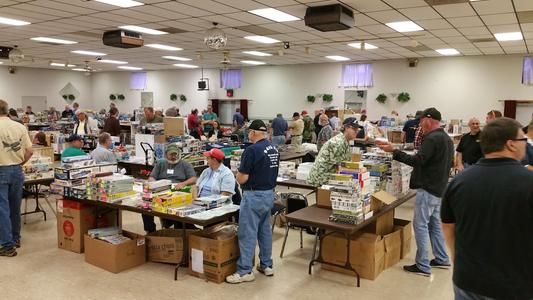 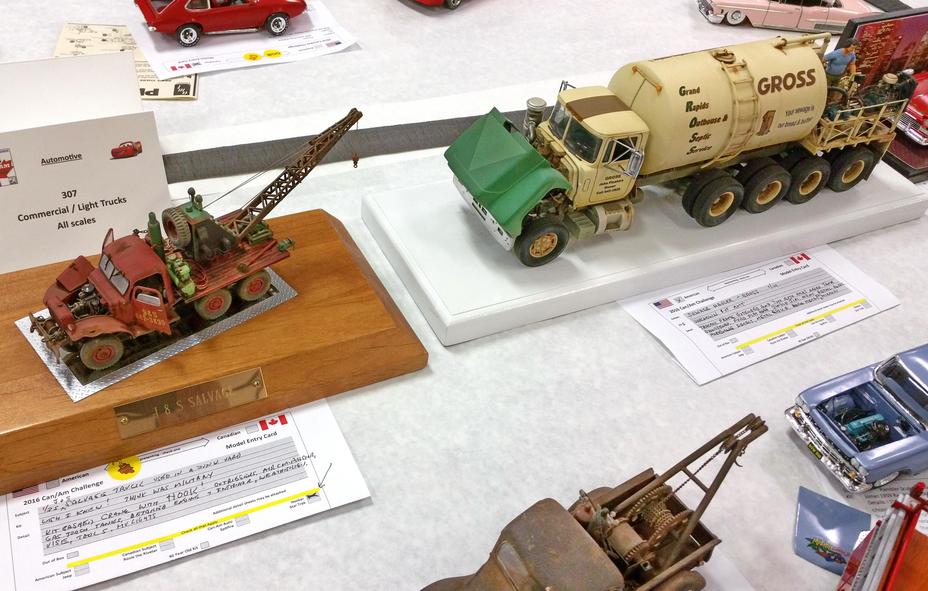 Here are a few shots of four of the guys, the model area, the vendor area, and the food vending area.

Even though Prof. Bill Leger didn’t pull off a win, his diorama, Vignette, and models were impressive.  If you don’t believe me…take a look!  ;-) 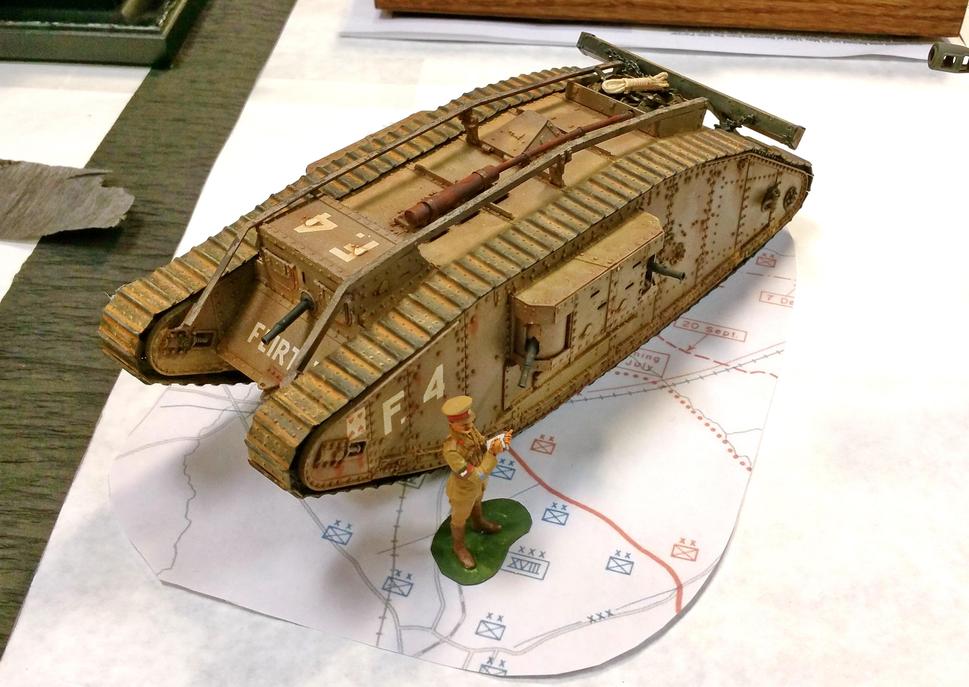 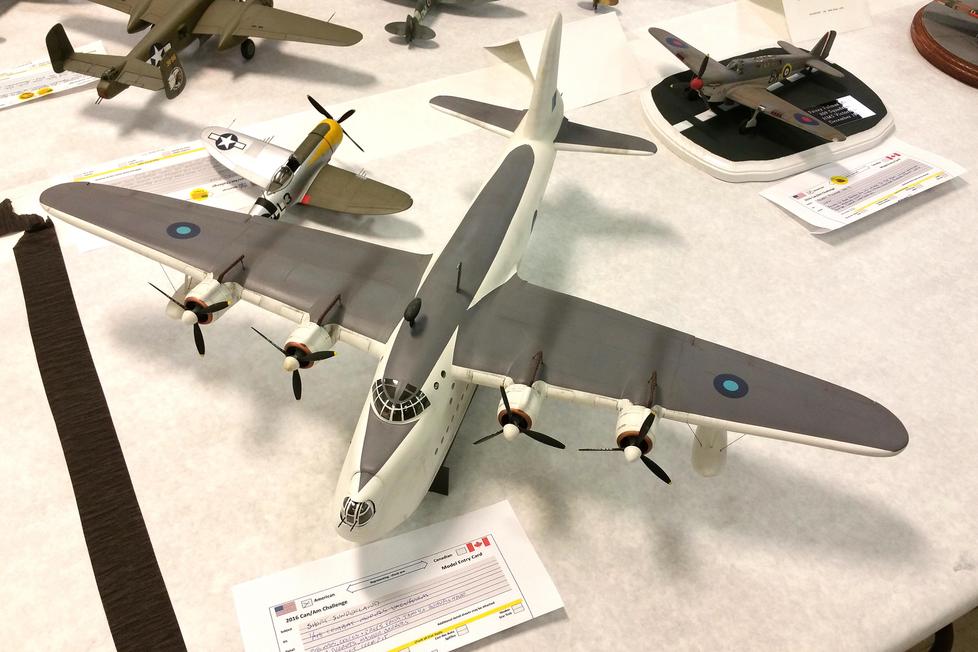 I don’t understand.  Mark Jahsan’s two giant vacuum formed planes were the talk of the contest…but he wasn’t rewarded for his beautiful work.  That sucks.  They are awesome, Mark!

Here is a photo of the “Hooker” award…not to brag but to let you see just what a beautiful award it is.  It was a very special honor to receive this memorial award. 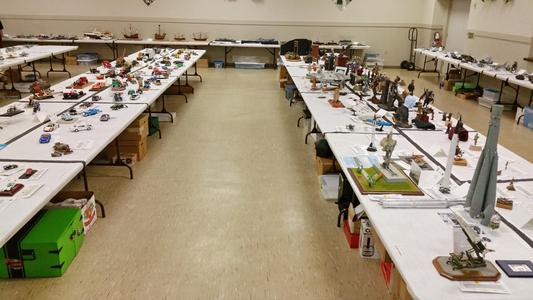 It is safe to say, that if they had separated the tank category into WWI and WWII, Big Daddy Bridenstein’s British WWI tank would have kicked butt!  To make matters worse, I forgot to go back and take a picture of Jerry’s second entry.  Oh well, at least he and I were the big raffle winners…he gave me one of the kits he won! 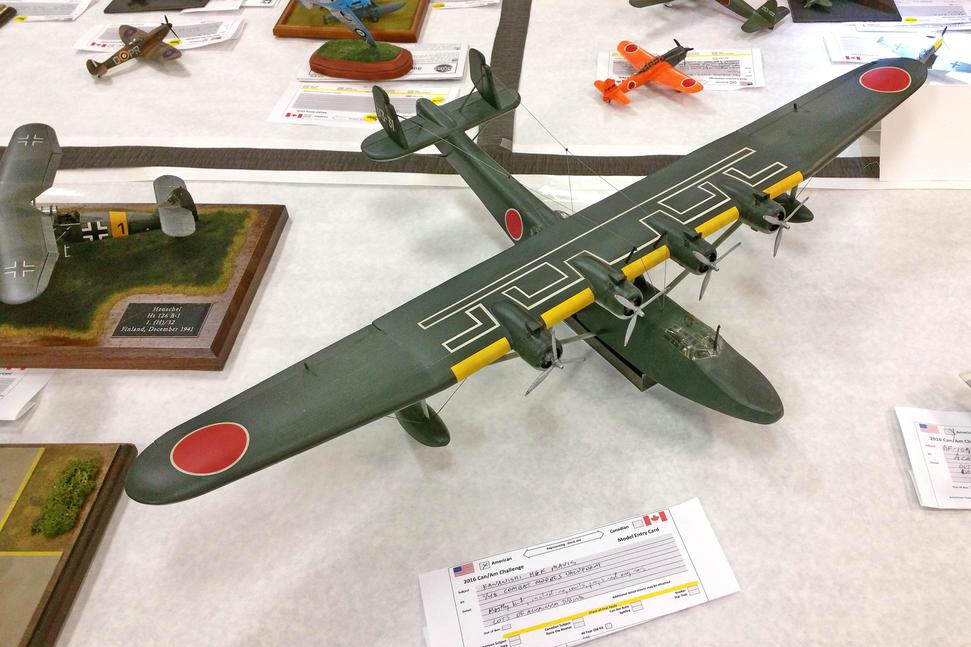