Doug Seekman: I heard him say it…Seekman said this ICM He-111H-6 “was not fun”.  But that didn’t slow him down!  He used lots of putty and had fit problems with the bomb bay.  Doug said the cockpit and panel lines were nice.  This aircraft was used in Russia.  He painted it with Gunze Mr. Color, seatbelts from Eduard, “Look” instrument panel from Eduard, decals from Superscale and weathered with Ammo by MIG washes and pastels.  Awesome, Doug! 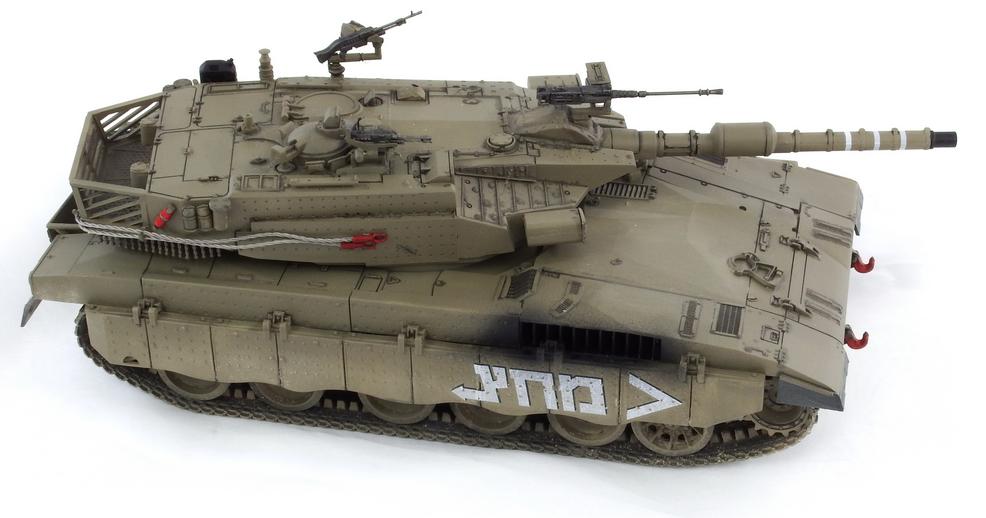 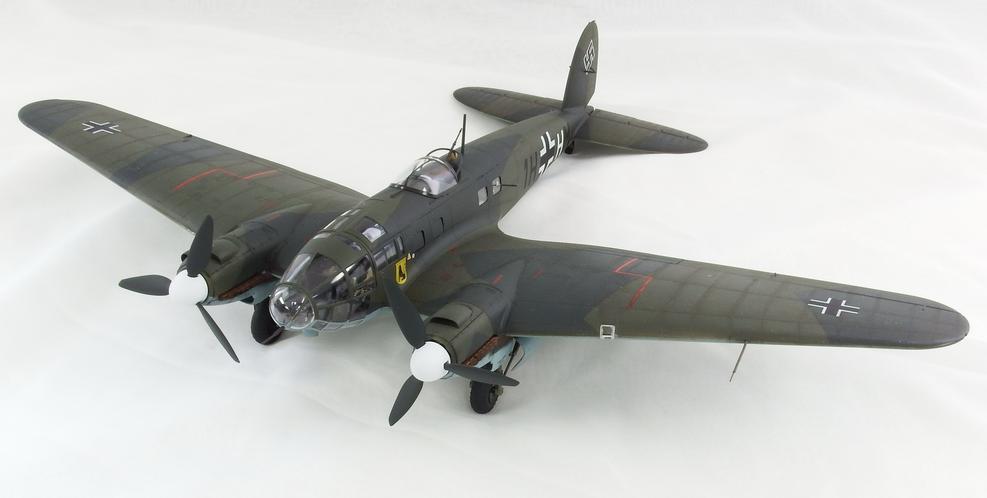