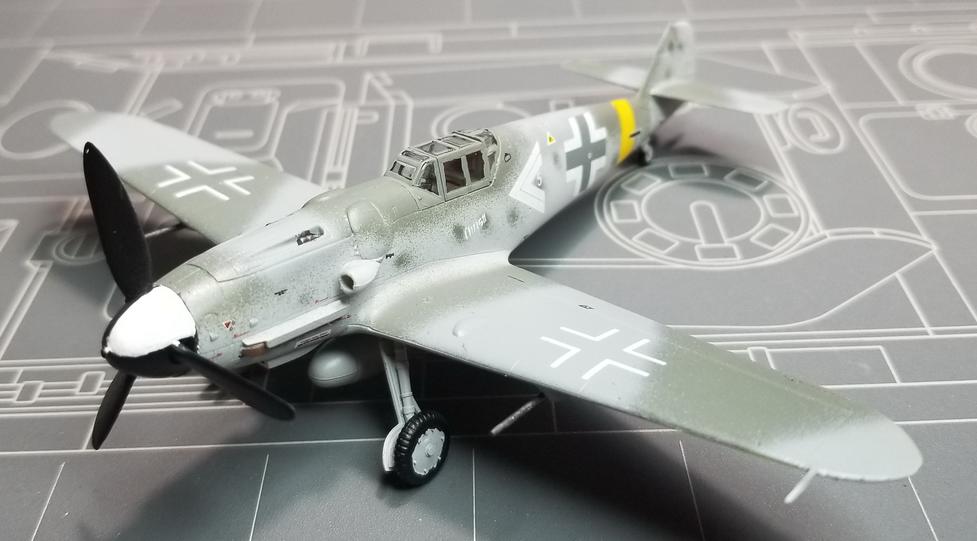 Doug's second model is a Revell 1/48 B-25j built as an "h" using the aeromaster resin nose. Painted with model master enamel. Quickboost resin seat; Dry transfers for the serial numbers; kit decals for the national insignia. Interesting conversion because the b-25h didn't have a co-pilot so one of the control columns was removed and only one seat was used. This aircraft is from the 345th bomb group also known as the air apaches. Had fun doing this one.

Mr Doug Seekman, the world leader in German aircraft camo schemes, says: 1/48 promodeler Ju-88a-4 painted with floquil enamel. Kit decals; weathered with pastels. Really fun kit to build. The basement smelled really good after I painted this one. Had a headache for day or two.

Doug, the color shift gives it that North African look!  ;-) 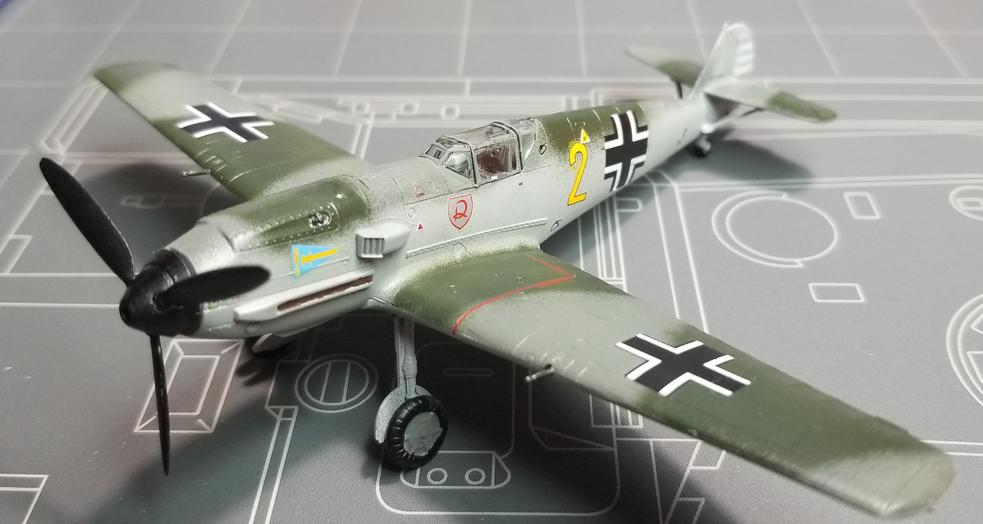 HoH update:  talked to Dug this week.  No meetings until the social distance requirement is lifted.  And then he's still going to think about it.  Safety first.  See ya next week!

Next, we have the earlier version BF-109-E4 flown by Oblt. Helmut Wick in September 1940. The academy kit came with decals for 2 examples of Helmut Wick's planes, one when he was in belgium(the one pictured) and another from when he moved to france in November of that year.  I hope you enjoy my plane kick, I sure have, and so has the hot girl. She helps me pick which decal scheme to use 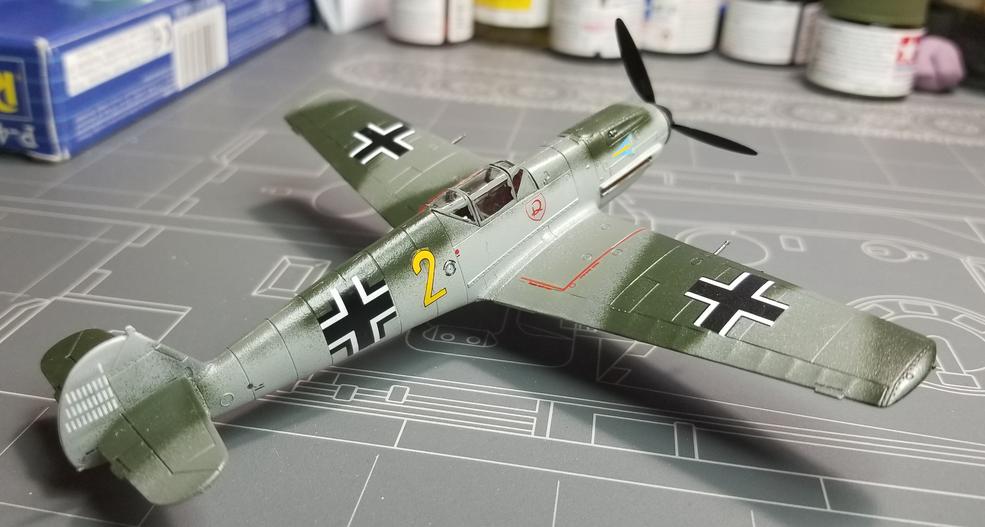