And here is the winner of the 2018 Tim Ridout small model category…a 1/87 fictional Ridout’s Big Rounds pizza shack.  All signage is custom made.  Two stencils for the pizza signs were made on a Cricut machine.  The Pepperoni pizza measures 22”…pretty close to the actual 24”!  Around back you'll find the gas and electric meters.  The street number is the actual street number from his shop in Ravenna.  Skill level 1.55 said it was a blast to make!

Batten down the hatches...and hold on tight…here is Francisco’s latest wood ship project.  This thing is huge…1/90 scale?  This is the U.S. Constitution.  The hull is constructed of individual 3/16” wide by 1/16” thick basswood strips cut and sanded to fit the compound curves of the ship.  Good grief!!  And his daughter already has the sails prepared!  Man, what a beauty!  Thanks, Francisco!! 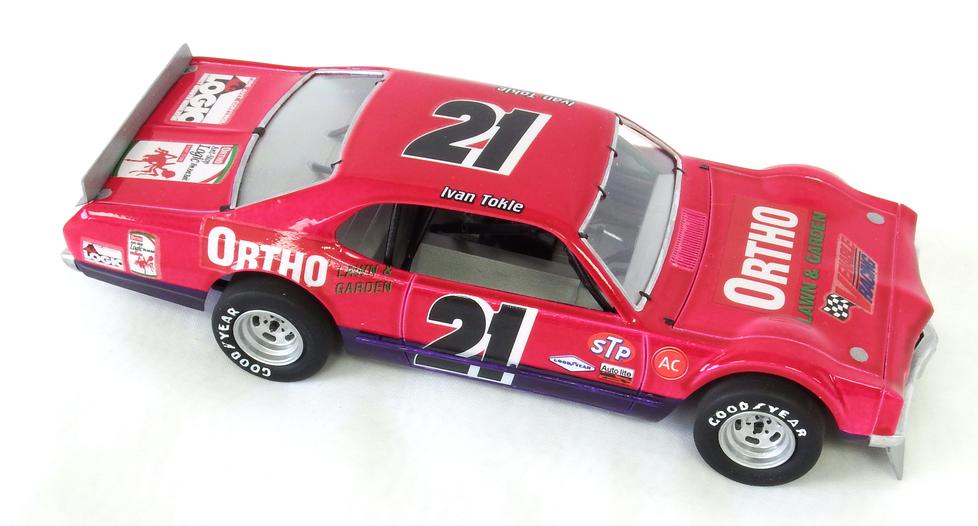 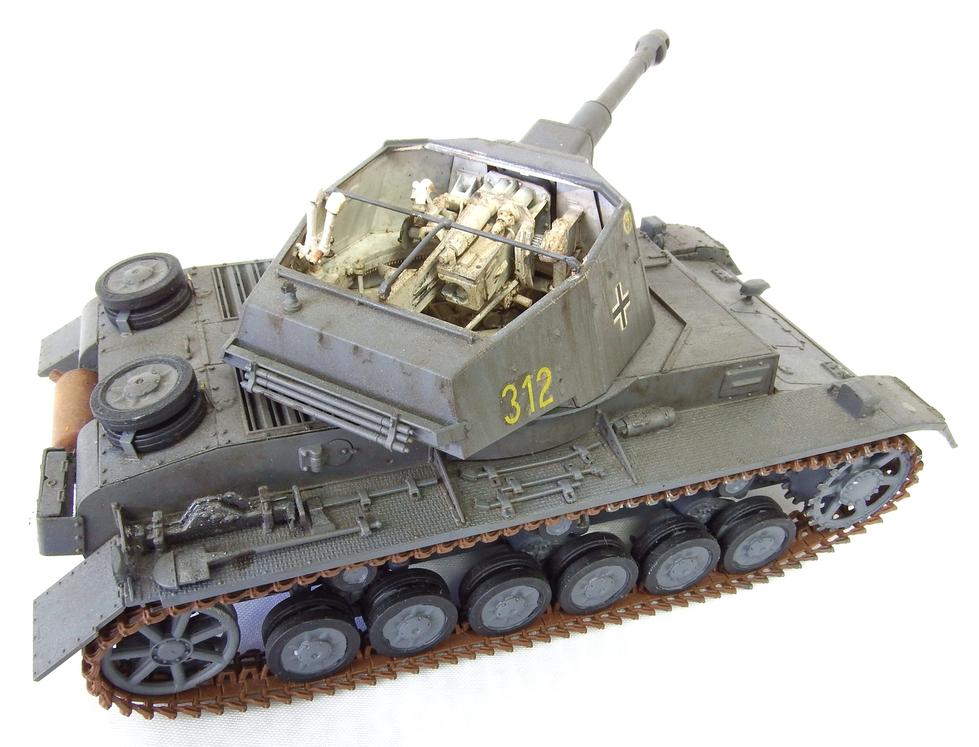 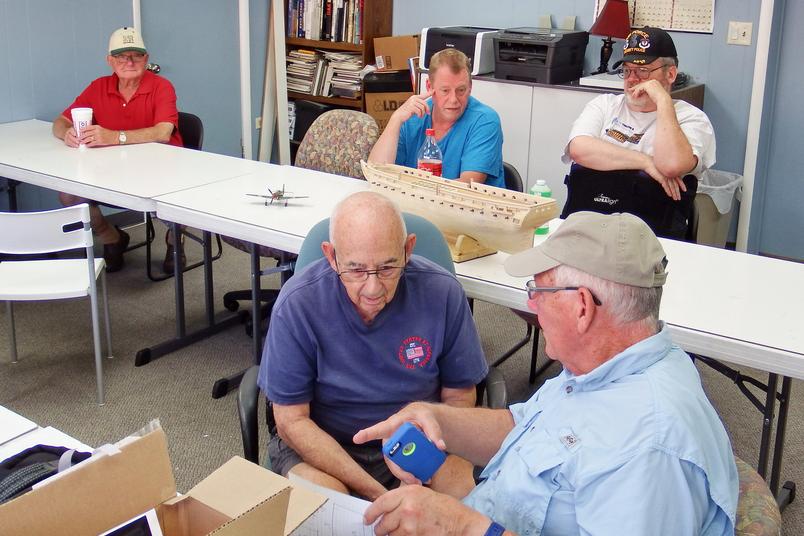 That's it for this time!  See ya at the August Work Session!

OK, here are some group photos.  Look at them at your own risk… 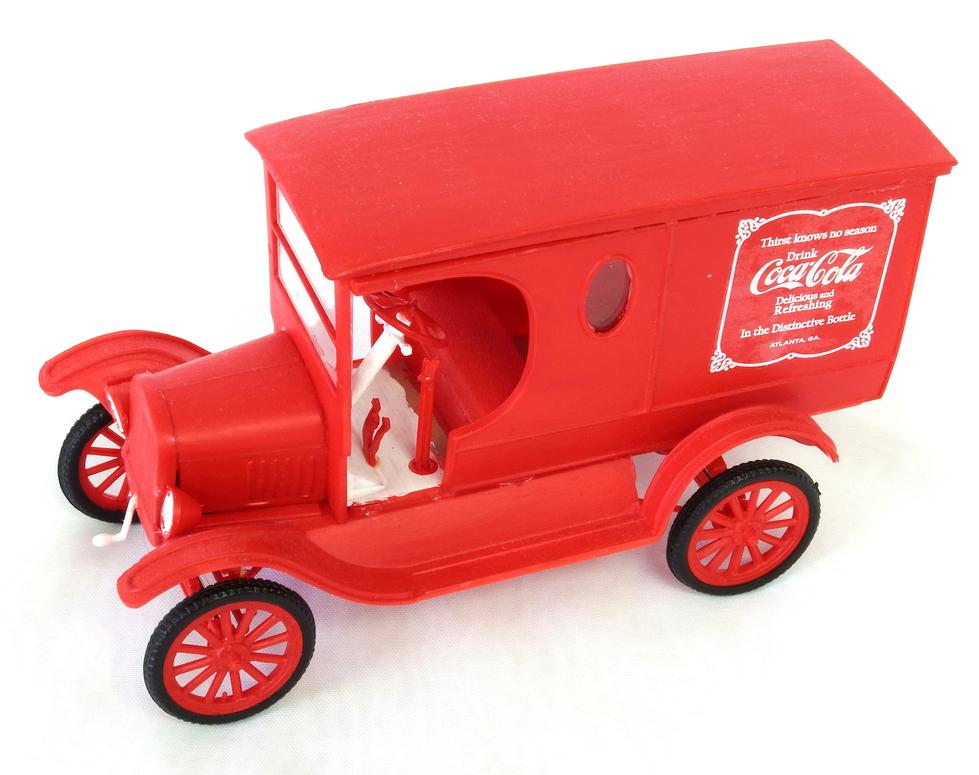 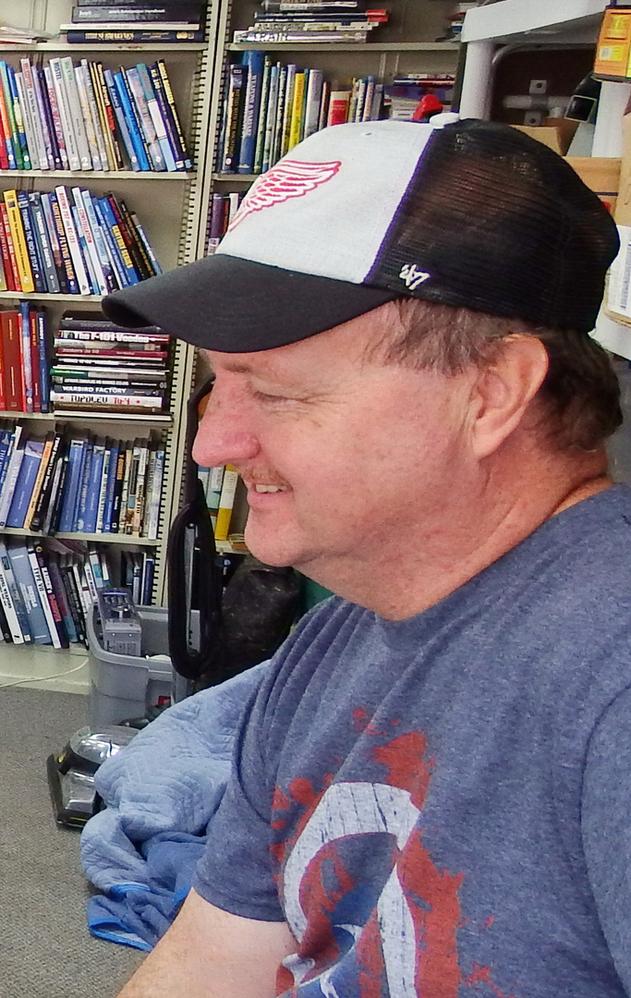 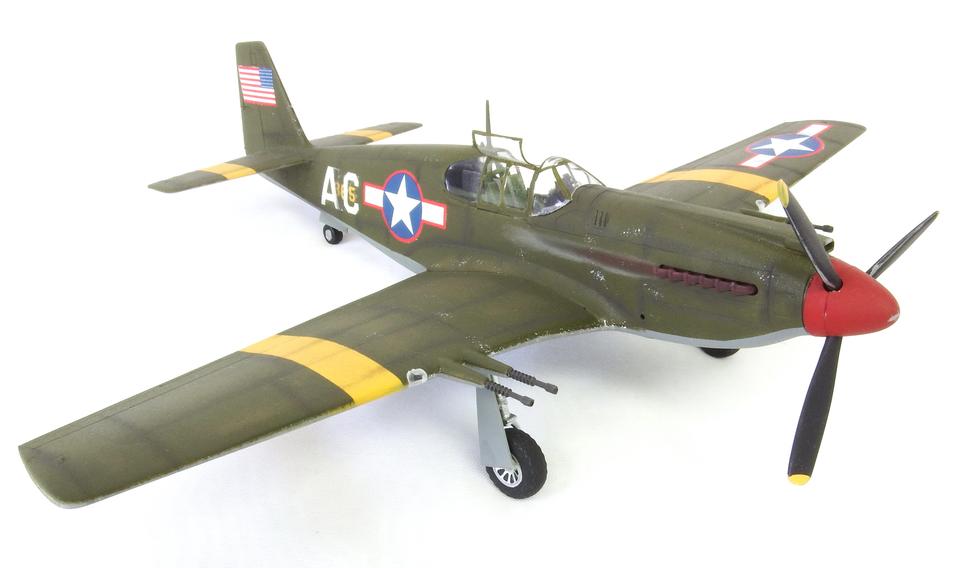 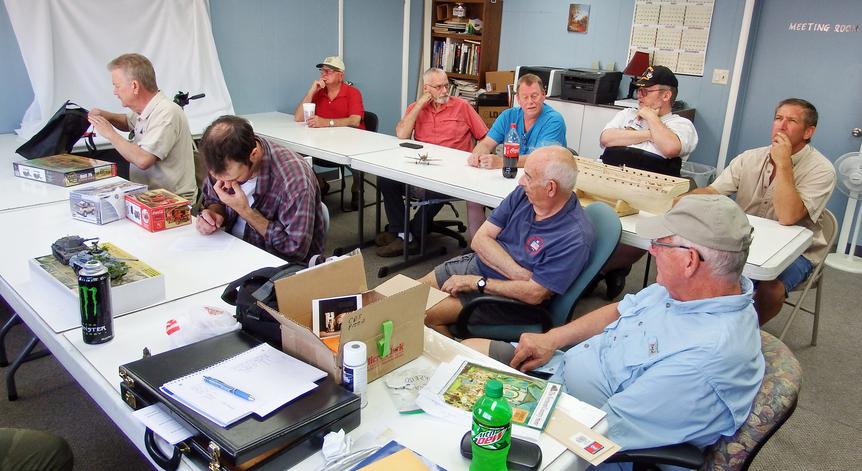 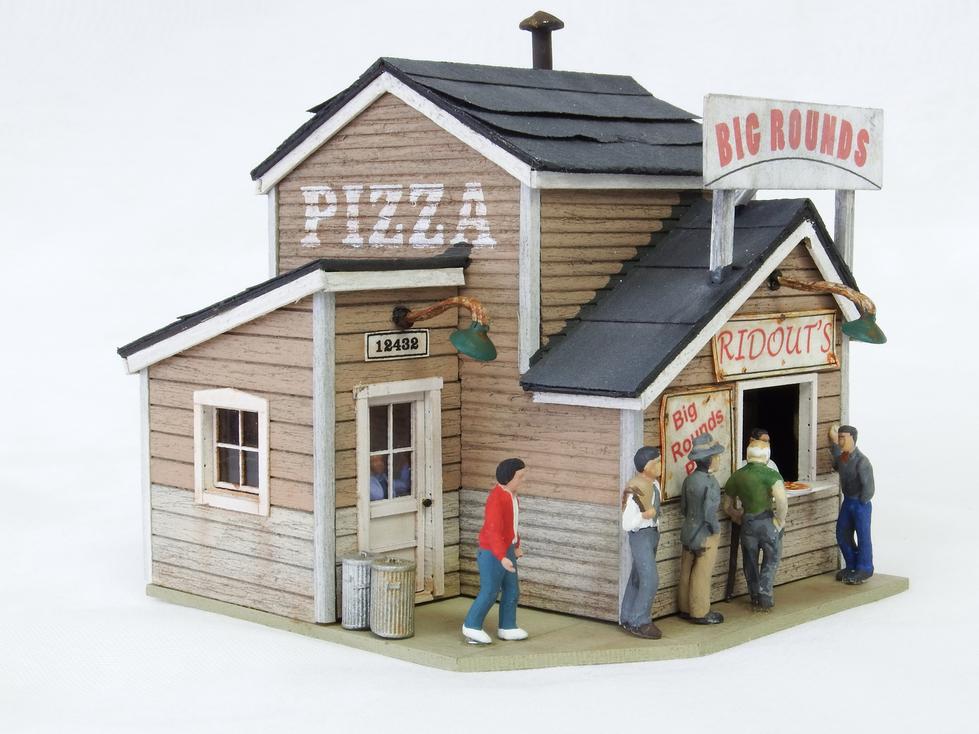 President JR Burggren brought in his version of a 1970’s pavement late model built per the kit instructions.  It is an AMT Plymouth Duster and “had kit issues too numerous to mention”…e.g. wheels that didn’t fit the axles.  I was kinda hoping the wheels would fall off in honor of Gemzer….  There were even paint issues…the lacquer gloss coat wouldn’t dry.  Decals are from his spares box.  Good news…JR says he has four more of these kits at home!!  Good luck, JR!!

Well heck, let’s just get started with Prof. William Leger.  Last in, first up I say!  Here is his M198 155mm U.S. howitzer by Hobby Boss(?).  These were built at the Rock Island arsenal from 1970 to the present.  The shells had a 35 mile range!  Bill knows about this stuff…he worked at Rock Island! 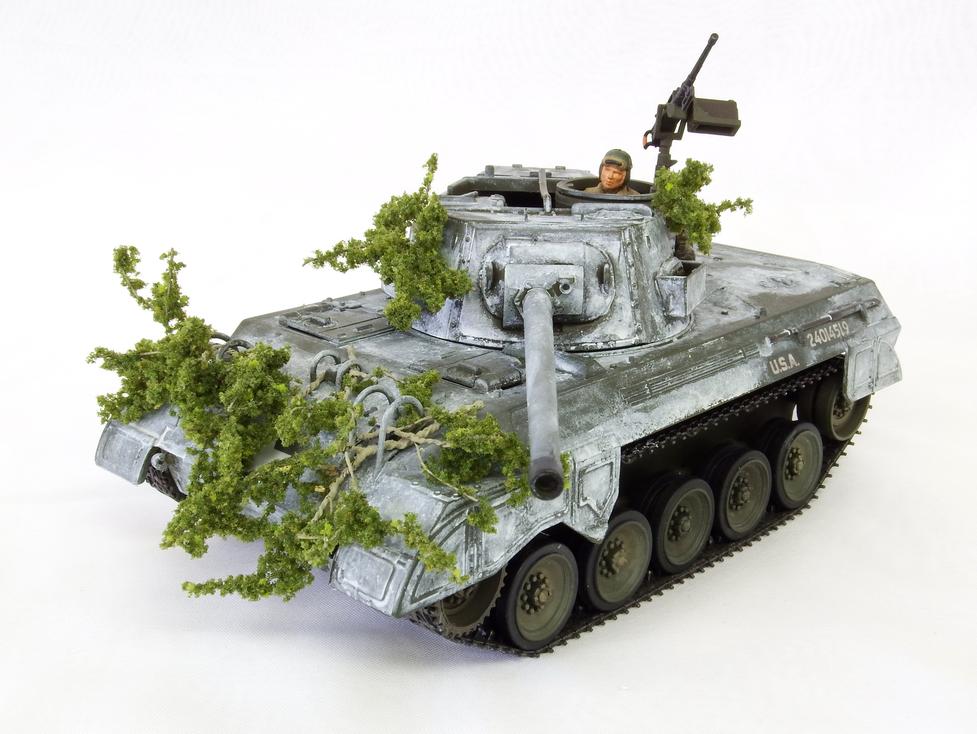 Stanley Carrier brought in two awesome tank models.  First up is his 1/32 (yes 1/32) 21st Century toy model of the M18 Hellcat in Stan’s fantastic winter camo scheme.  He added some “twigs” to his whitewash finish.  Great job!  The next model is the Geschutzwagen IVb of which only 10 were made and used during the invasion of Russia.  This baby has the big 105mm German gun.  Check out the full interior and Stan’s great weathering job.  Whoa!!