​For the first time in 31 years, Doug has built an armor model!!  This is the Zvezda T-80BV painted with Tamiya, weathered with Ammo by MIG washes and pigments.  He didn’t care for the tracks.  We look forward to his next armor model in 2053!  Great job, Doug!​ 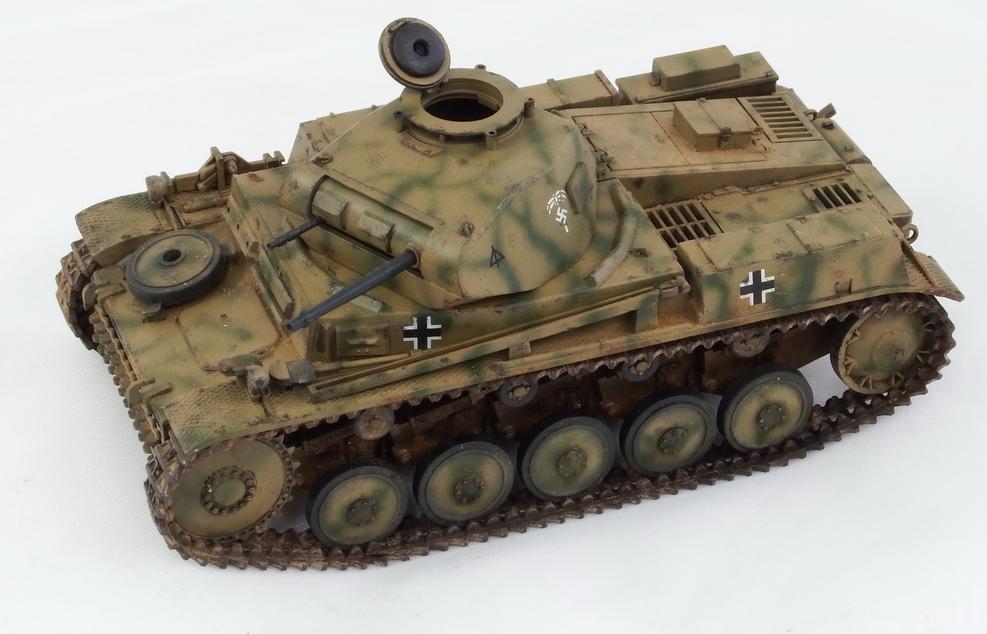 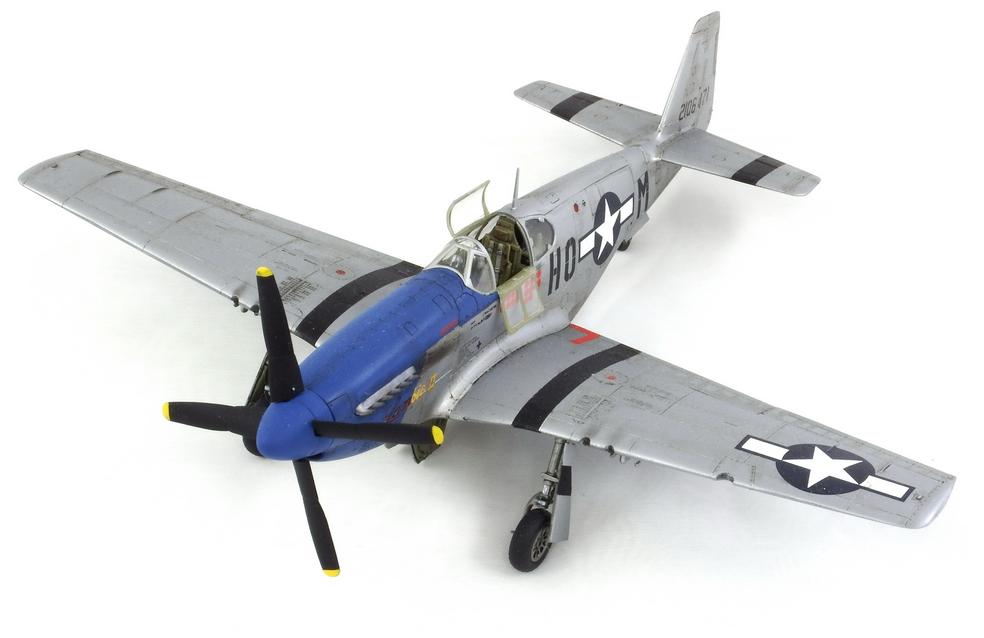 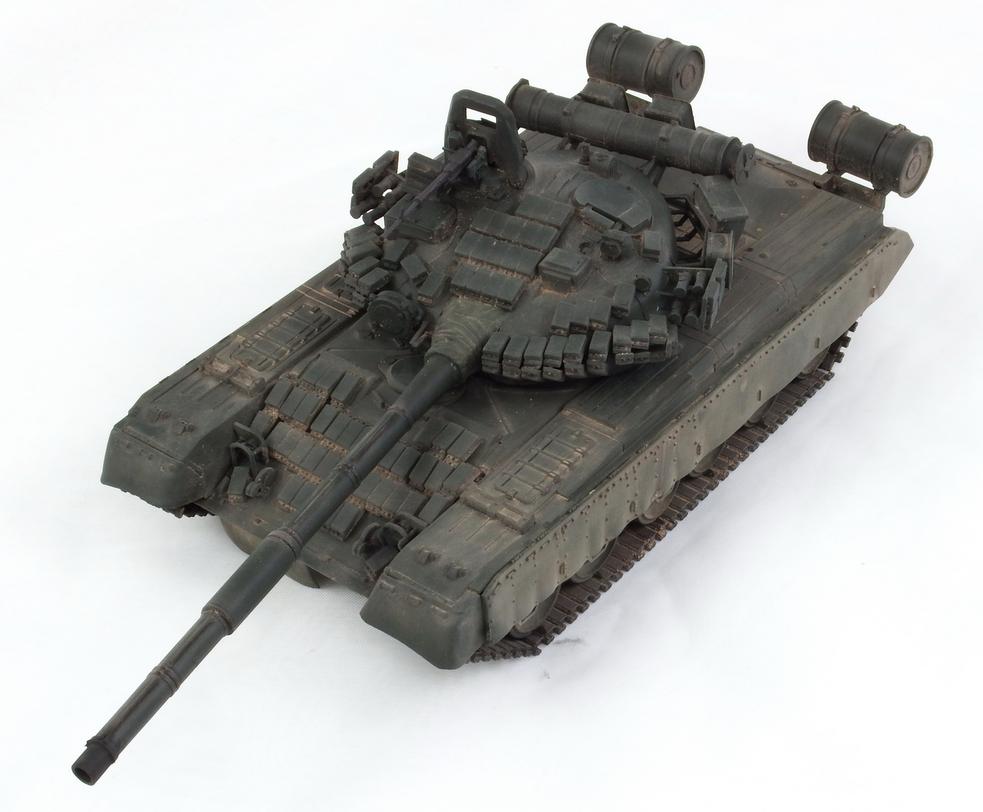 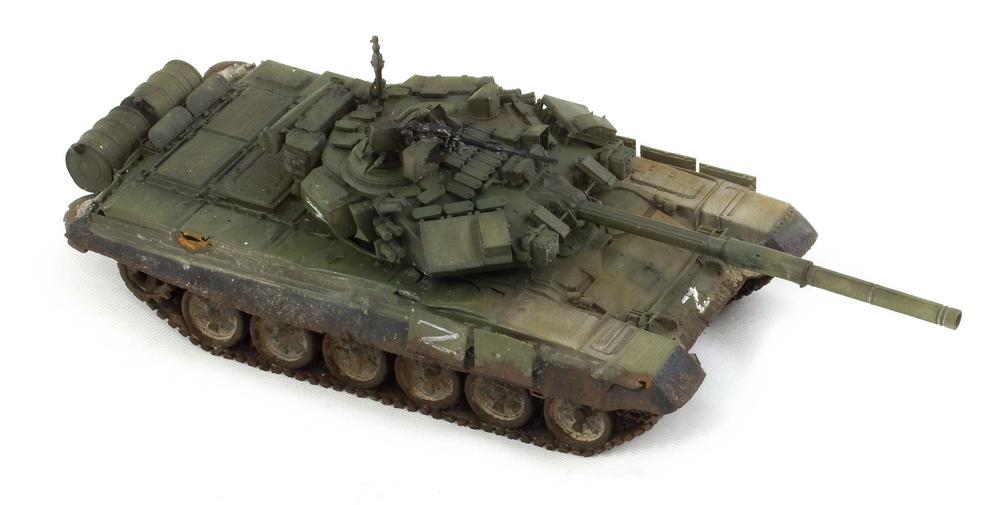 ​Next is his 1/48 ICM B-26K painted with Hataka Orange Line lacquer, decals are from Caracal and weathered with Ammo by MIG washes and pastels.  This is the best A-26 kit he’s built…but I guess there are only two on the market!  This is a Vietnam era aircraft.​ 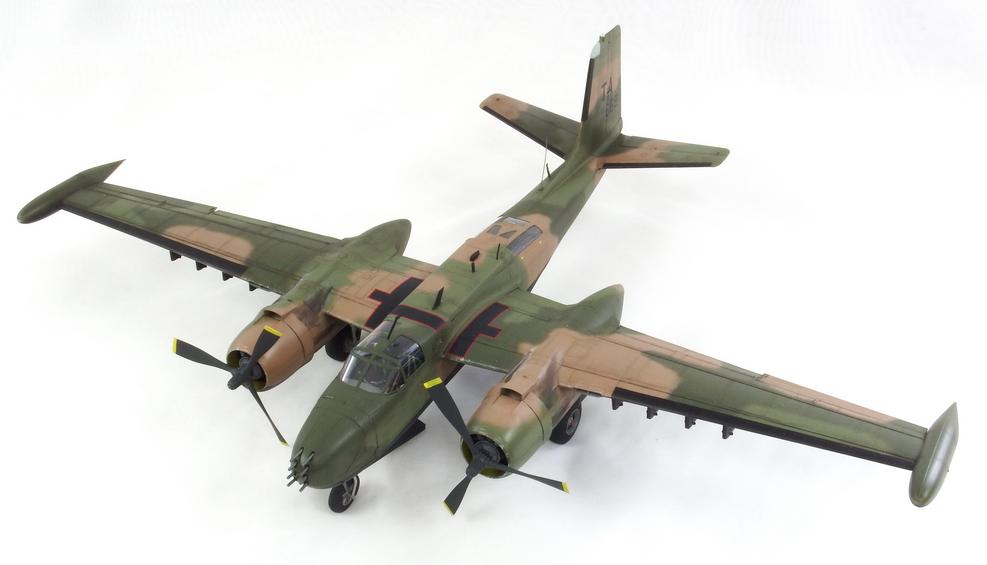 ​And here is Tom “Mustang” Miller’s 1/35 Tamiya M5A1 Stuart tank with it’s 37 caliber gun.  Tom was very busy adding the Legend Stowage set, and a metal gun tube barrel from Jordi Rubic.  Some(?) of the roadwheels were courtesy of AFV Club.  He used Model Master paint and MIG pigments and washes.  Just a work of art, Tom!​

​Mark Jahsen’s theme this month was Polikarpov Soviet fighters….used in Manchuria against the Japanese.  All are 1/48 scale.  We takeoff with the I-152 biplane used for ground attack.  Brace yourself…this is a vacu-formed!  How does he do it!​

Moving to the right, we have the Academy I-16 which, when introduced, was the most advanced aircraft fighter in the world…but obsolete in three years!

​The I-153 was the last biplane to be put into Russian service.  This is another vacuformed kit!!!  Amazing models, Mark!

Raffle loser…but a great guy and modeler, Tom Howard impressed us with his 1/35 Tamiya German Panzer II F painted with Tamiya and weathered with Tamiya  washes and MIG dust.  He built the commander’s hatch head pad out of A/B Putty.  That’s attention to detail!  Sweet!  Hope you can make it to the Ridout!​ 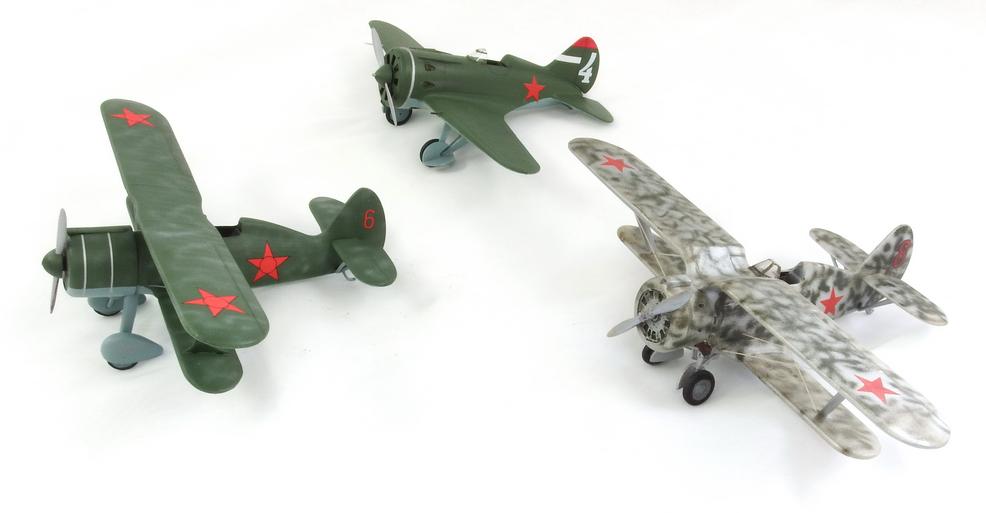 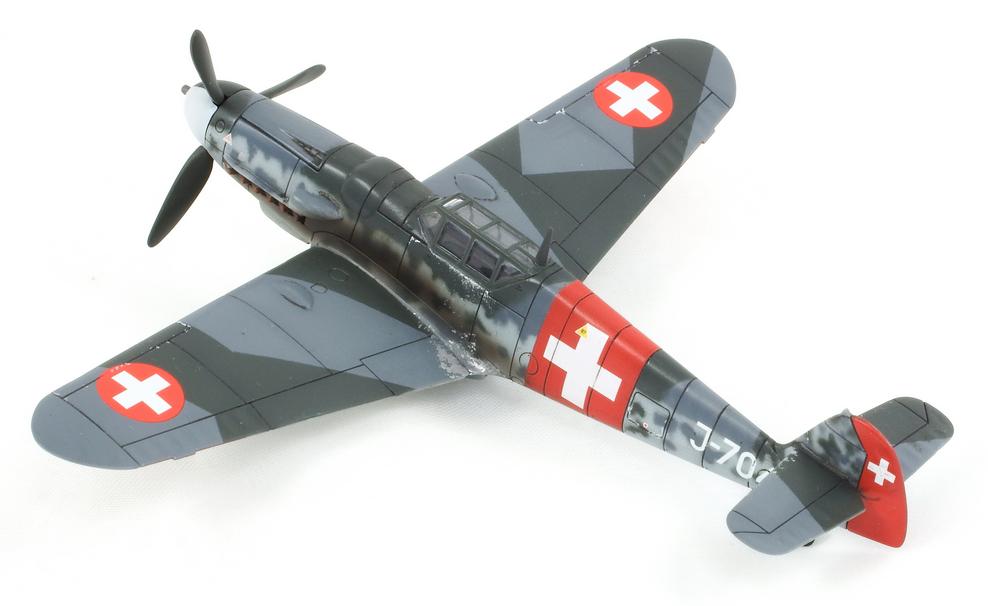 ​Not one, not two, but three models completed in the past month from Doug Seekman.  Here is his picture-perfect Tamiya P-51B painted with Alclad, Gunze, and Tru-Color.  Quinta provided the instrument panel.  He said this might be the best P-51 he’s every built and only took three hours.  The pilot, John Meyer, had 20 kills and went on to head SAC.  Fantastic!​

Here are most of the guys.  The really ugly ones, we asked NOT to look at the camera!  ;-)

Then we have Spencer’s 1/48 Tamiya B339 “Pacific Buffalo” also OOB except for the tape seatbelts.  Paints were from Tamiya.

​We start off this month with the BMOC, Spencer Kosc.  First we have his Airfix 1/72 Bf-109A G-6.  He built this OOB and finished it within a week.  He airbrushed it with Tamiya paints using the mixes on the paint chart.  ​ 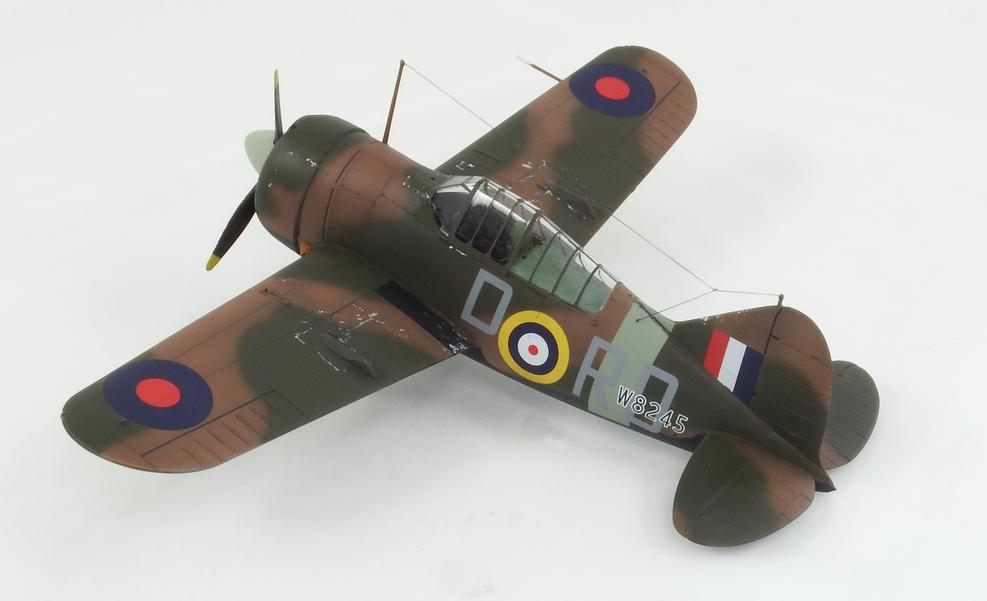 ​Stan the man Carrier showed off his absolutely incredible 3D printed T-90- tank as seen in Ukraine.  He used Tamiya paints, MIG and AK weathering products.  Stan said it took 8 hours to print and a ton of time to remove the runners.  Have the machines taken over??? 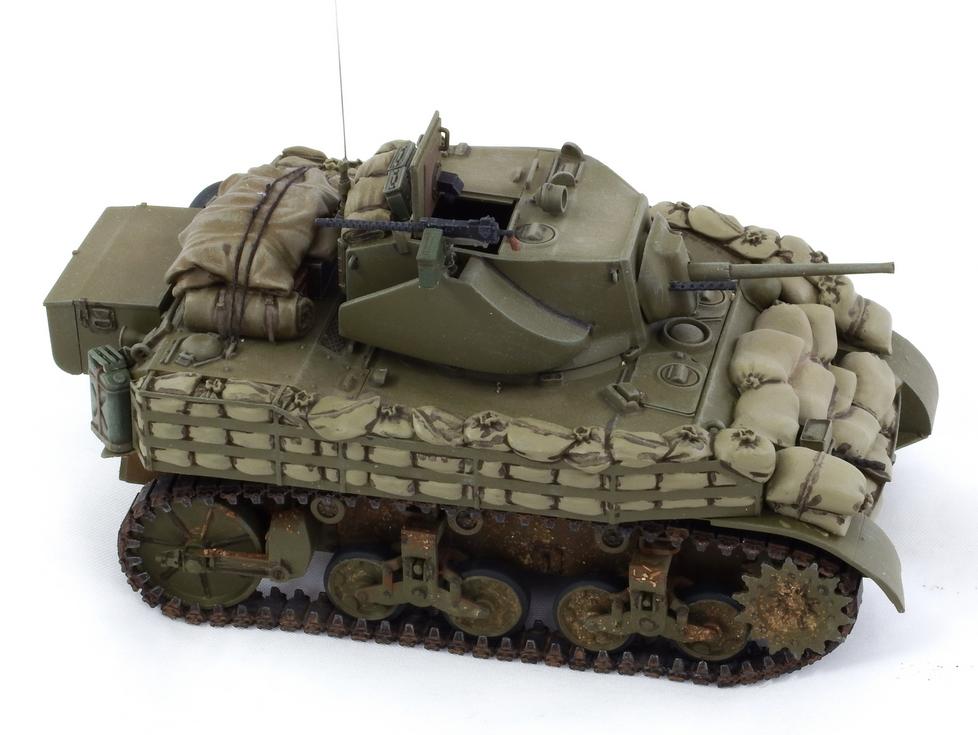 Hope to see all of you at the Ridout Challenge!!