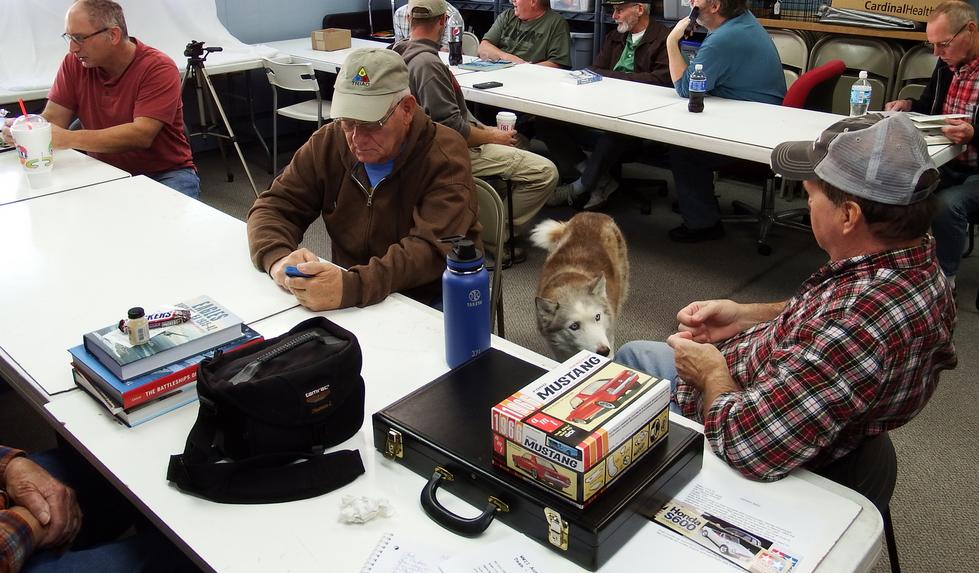 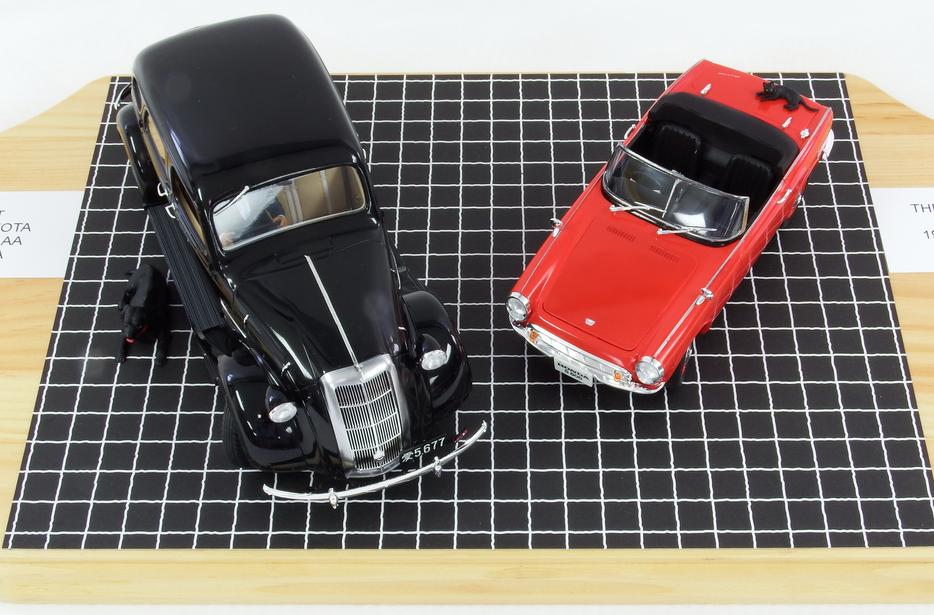 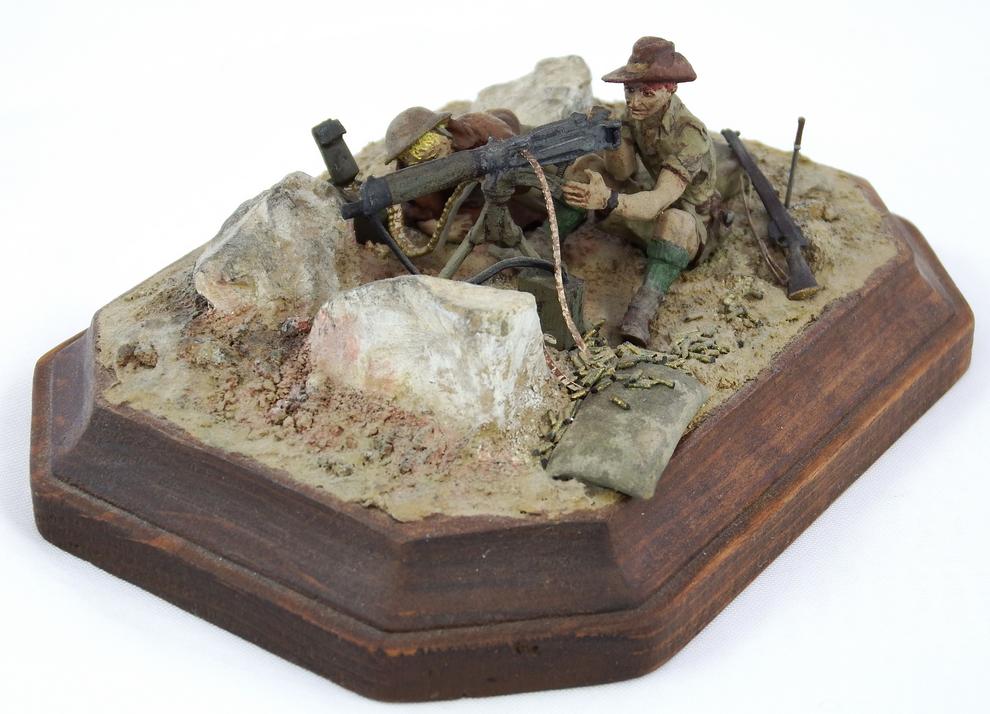 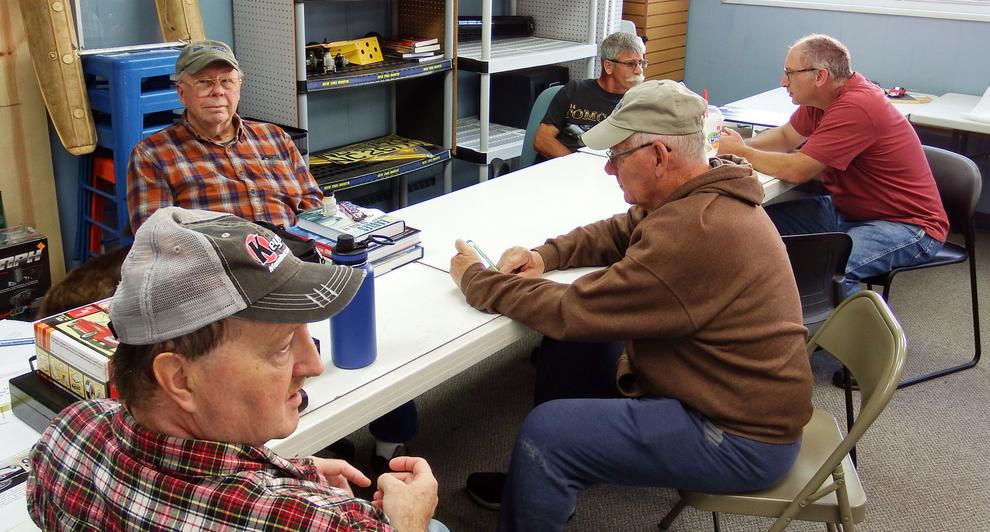 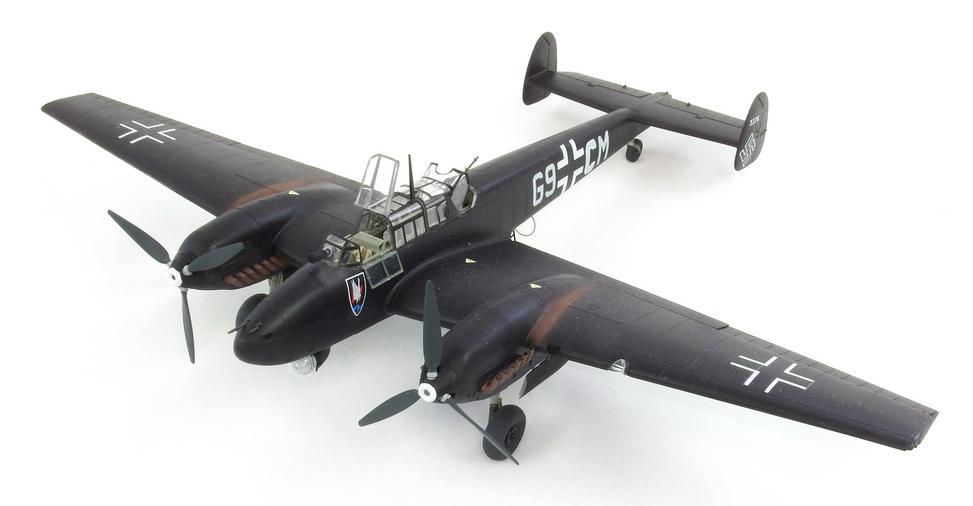 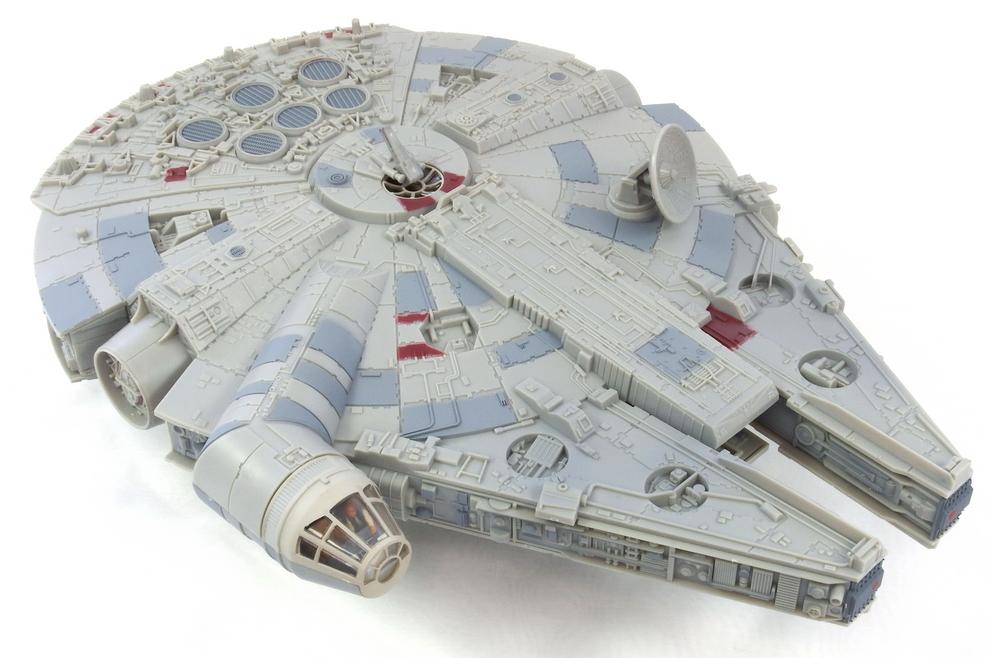 The VP brought in something he thought was interesting…models of the first Toyota and first Honda automobiles.  Yes, they are both the same scale!  The Honda S600 has a 600 cc water cooled 4 cylinder engine…which puts out a whopping 57 HP…but at 9,500 RPM!  Jay Leno says the engine can go to 11,000 RPM!  The final drive is chain driven and the crankshaft spins on needle bearings.  The engine is also the best sounding engine I’ve ever heard in a production auto.  This model was not exported to the U.S..  Check out Jay Leno’s Garage on YouTube (not the red S600).

We’ll get started with the last member to walk through the door…Big Daddy Jerry Bridenstein.  He started with a “POS” ICM kit and added a Tamiya gun.  Jerry reports the ICM kit was terrible…bad plastic (an ICM trademark) and very fragile (even worse than the leg lamp in the movie “A Christmas Story”!  Despite the lousy kit, Jerry did a great job.  He always finds a way to build an awesome model!!  It looks FANTASTIC!!

He was there and then he was gone…Stan Carrier was called back to work but we did capture images of his beautiful German armor before he left.  Both are Amusing kits.  One is the Lowe (lion) and was designed to compete with the King Tiger or the Maus.  None were ever built and would have come with the whopping 105 mm gun.  The other is the E-100 and that is all the info I have.  Great job, Stan!

Here are a couple of group shots.  Great to have Tom Miller and Jerry Bridenstein with us today.  The rest of you, not so much………  See ya at the October WS! 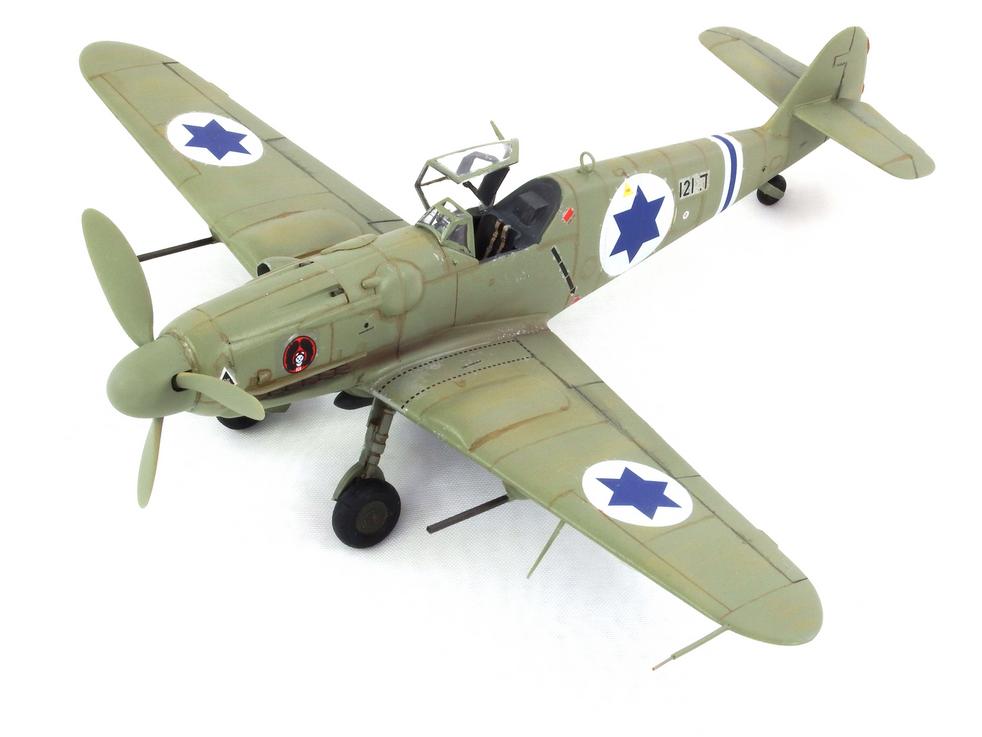 Mark Jahsan’s doppelganger stopped by to show us a tank model.  Yeah, Jahsan building a tank model.  I hope the real Mark is OK!  This Academy 1/25 Jagdpanther (hunting panther) was built about thirty years ago and painted in the ambush camo scheme.  He used epoxy for the Zimmerit and it is motorized!  Now, we want the real Jahsan back…..

Doug Seekman continues building amazing models.  First is his Dragon BF-110D German night fighter.  It was painted with Gunze Mr. Color.  He used an AML spinner conversion with decals.  The aircraft used an infrared vision system that didn’t work.  Doug said this was a great kit.  He added seatbelts that look amazing.  Next is his Academy AVIA C.199 painted with Hataka lacquer as they had the correct reed green color.  They are out of Poland.  He used the kit decals and weathered with oils and pastels.  The model depicts the Czech version of the Bf-109 with the under-performing and dangerous Jumo 211 engine used by the Israelis.  Damn, this guy is good!

Before I was forced to take this photo of Tom Howard’s vignette, I stated I don’t take photos of antiques.  Certain members of the audience were quick to point out that I am an antique….  The figures are white metal.  He used Celluclay, sand, and rocks.  The scale is 1/32 and represents an Australian Vickers gun team, Tobruk, North Africa, 1941.  Sweet! 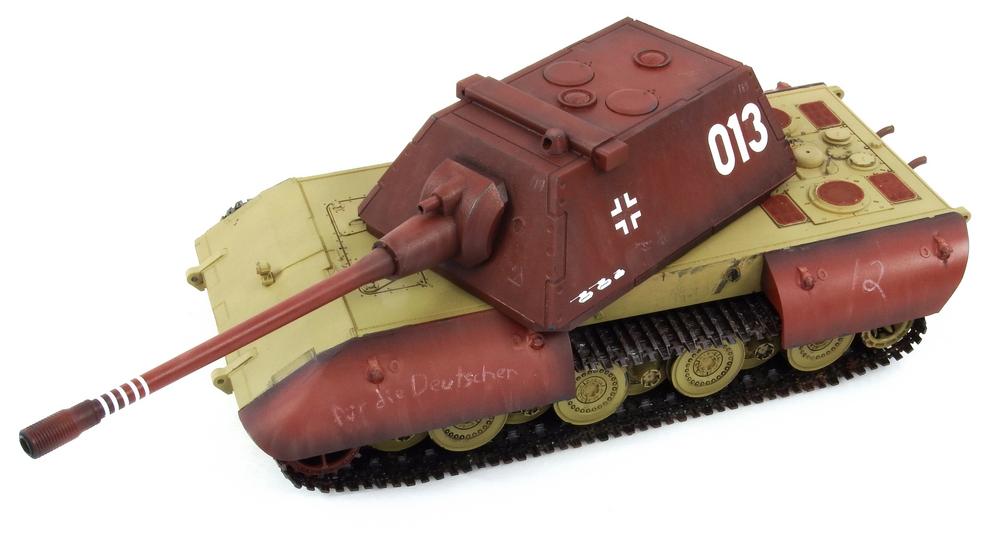 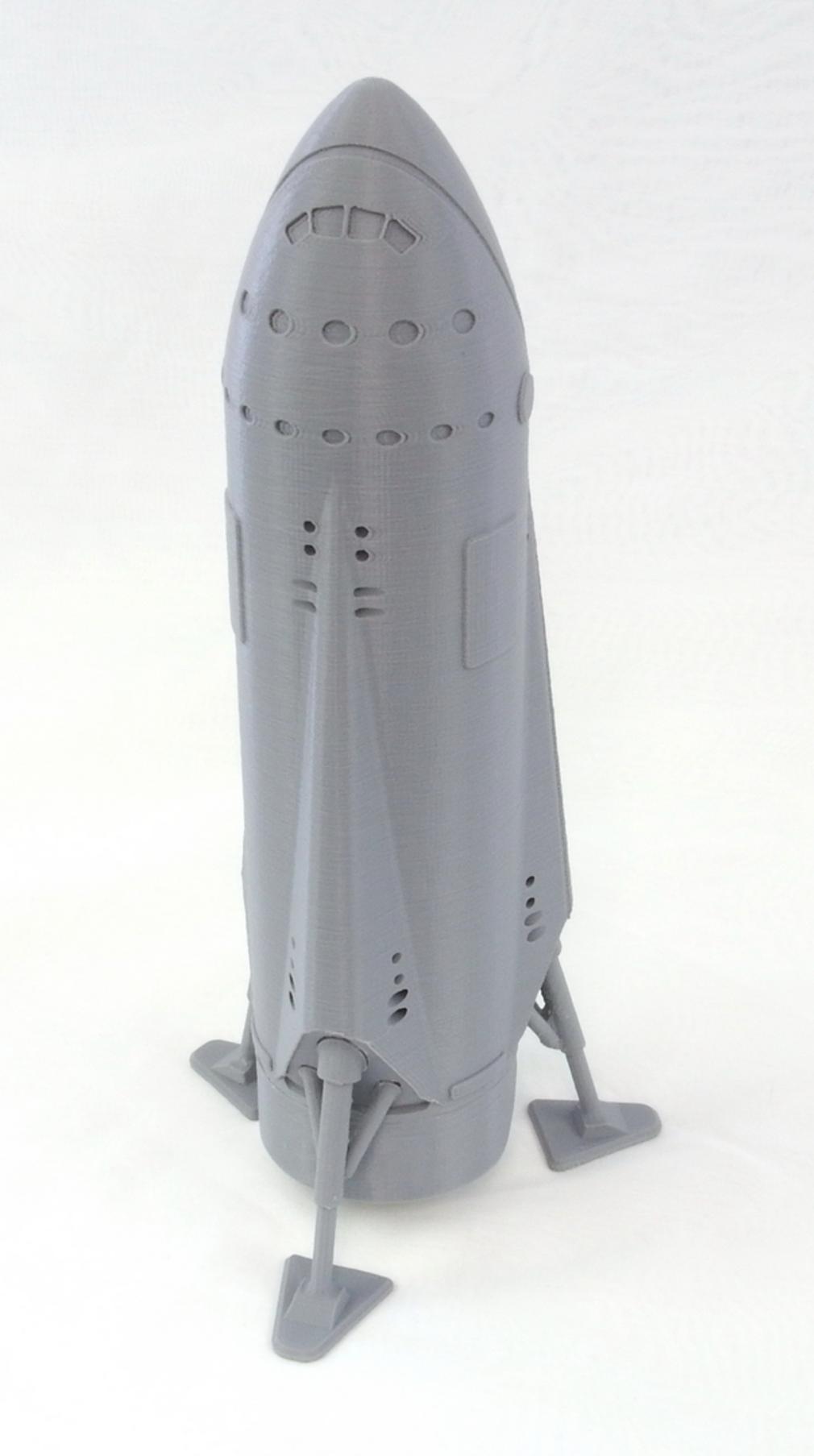