Doug Seekman’s been at it again.  Another fantastic looking aircraft model.  This is the IL-28 from Bobcat.  He used the kit decals and Model Master chrome silver paint.  He also used Pavla ejection seats.  This Russian plane first flew in the early to mid 1950’s and was their first jet bomber.  Great job, Doug!

Next, we have Scott’s super cool 1/48 Tamiya A-10 Thuderbolt II Warthog.  He built is out of the box and painted it with Tru-Color paint.  It is decaled for a squadron based in England.  Scott really loaded this baby up with armaments…except where are the torpedoes?  😉  This was the first model he's built in over a year.  I can say it was worth the wait!! 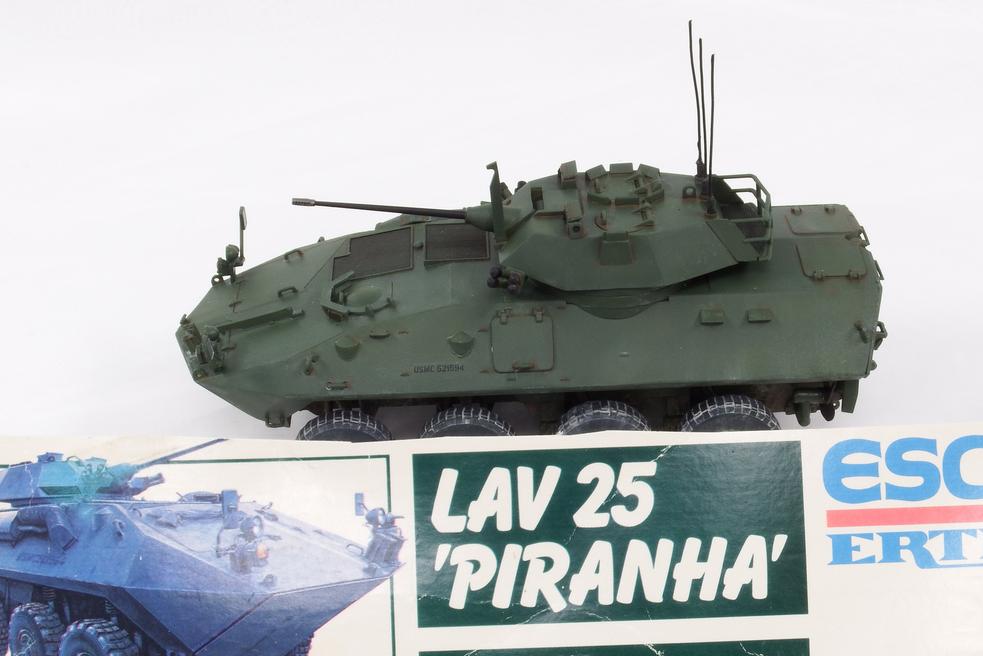 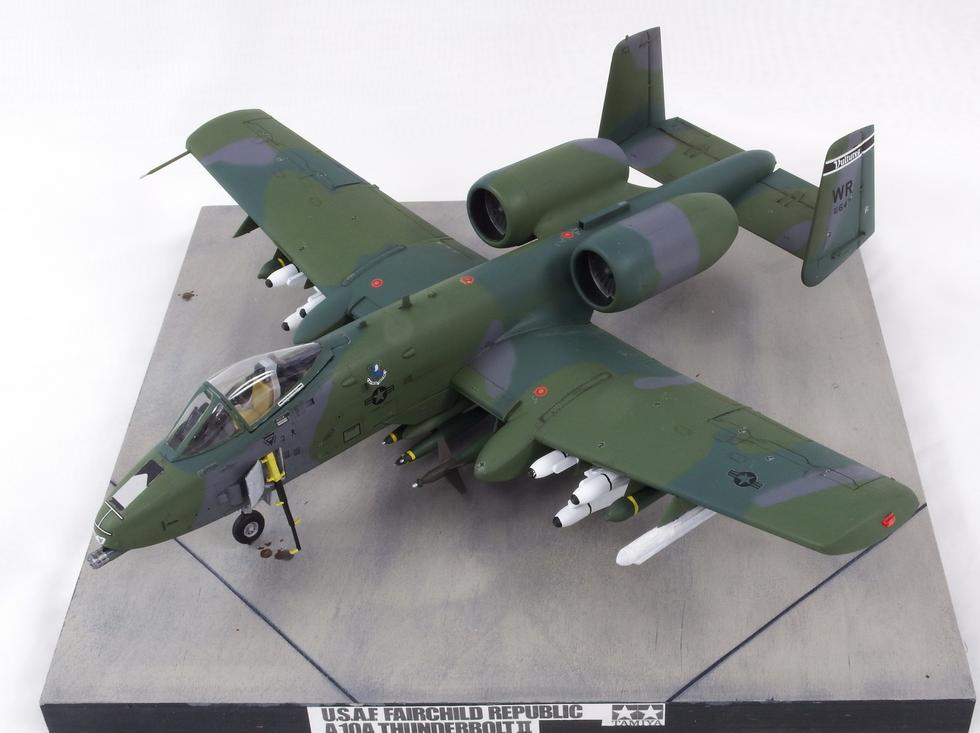 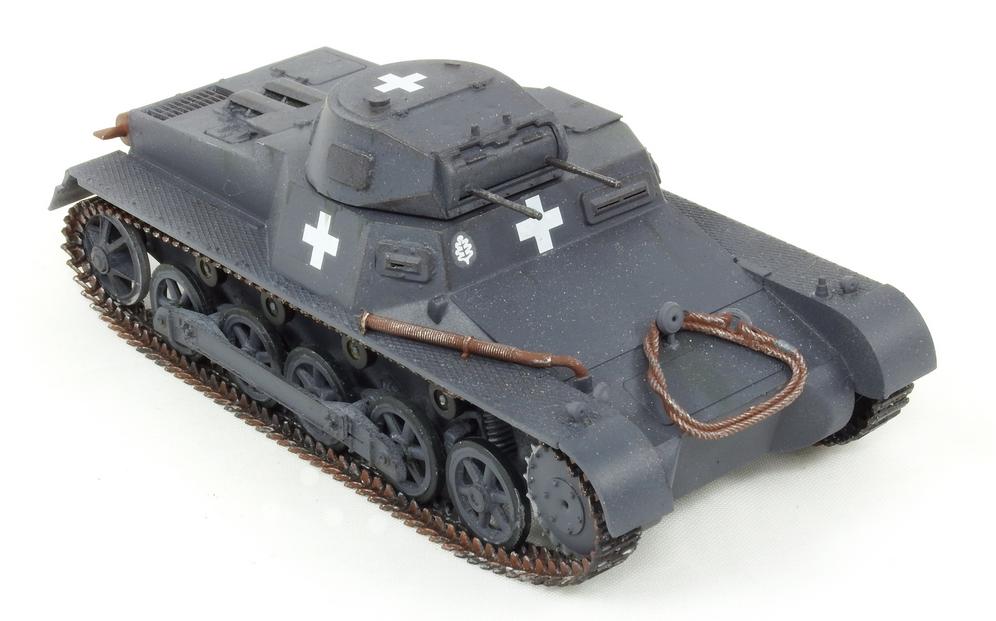 Here are three photos of the gang hanging out.  In the last photo, the guy on the far right is Doug who is from the area but has lived in Las Vegas for the past 15 years.  He models everything and is trying to get restarted in the hobby.  After an hour with us, he'll probably switch to stamp collecting....  Hope he can join us again! 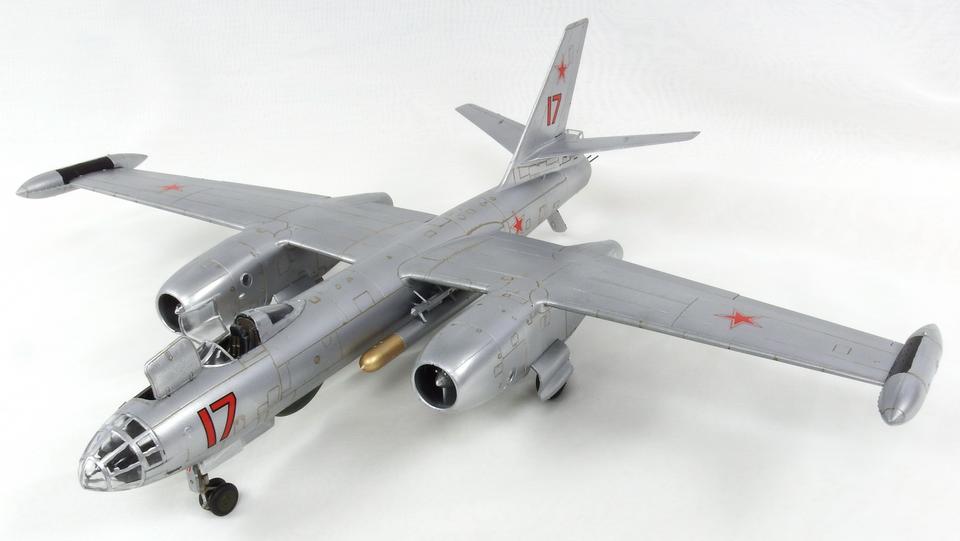 Let’s jump right in with Mark Jahsan’s amazing 1/350 Trumpeter Yorktown.  Good grief is this impressive!  Mark purchased extra aircraft to fill the flight deck…42 total.  Each aircraft is composed of 14 parts…plus decals…  The canopies are clear plastic.  Mark also utilized Tom’s Modelworks PE…railings, nets, etc.  There are 60 20mm guns….  He used Model Master paint and it is painted as she appeared in January-June 1945.  And don’t overlook that beautiful display case…hand crafted by Mark!  Beautiful work! 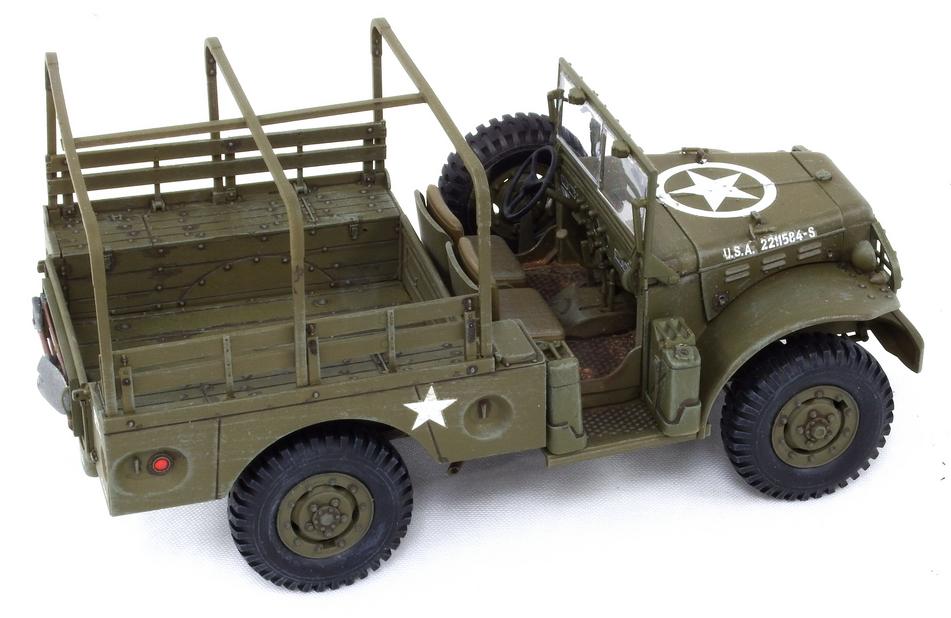 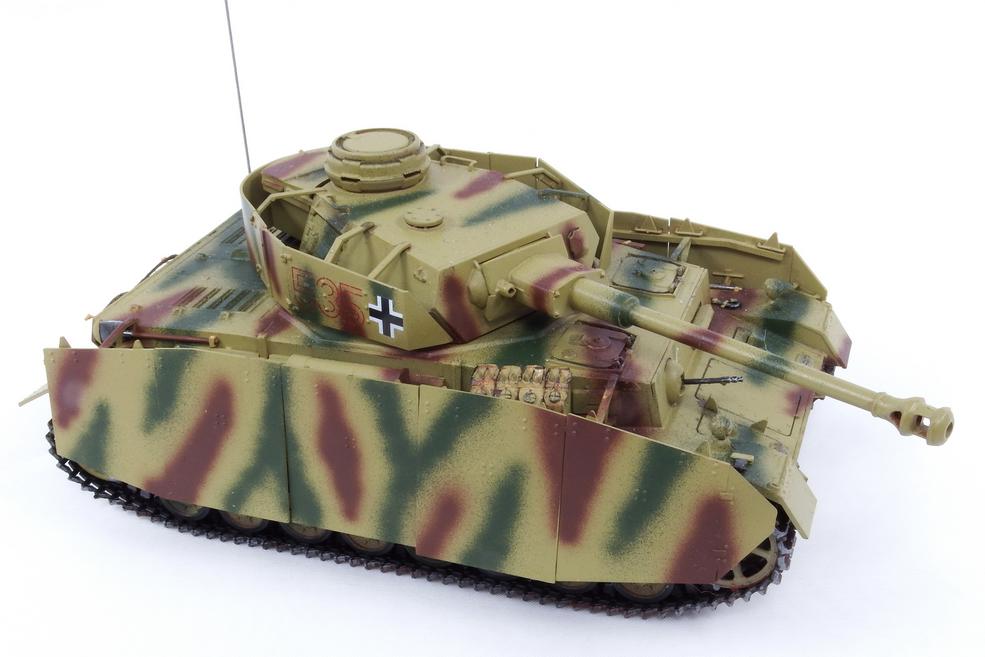 Tom Miller has been busy.  Tom says the build of this AFV 1/35 M728 Combat Engineering Vehicle started off great.  It came with a full driver interior and good turret detail…and then everything went downhill from there.  The PE was impossible as was trying to figure out how to locate many of the parts.  Frustrating.  But as always, Tom made it look beautiful…well…as beautiful as engineering vehicle can be!  He used Model Master spray and bottle and the build took 4 weeks.  In Tom’s words, “Not a fun kit”. 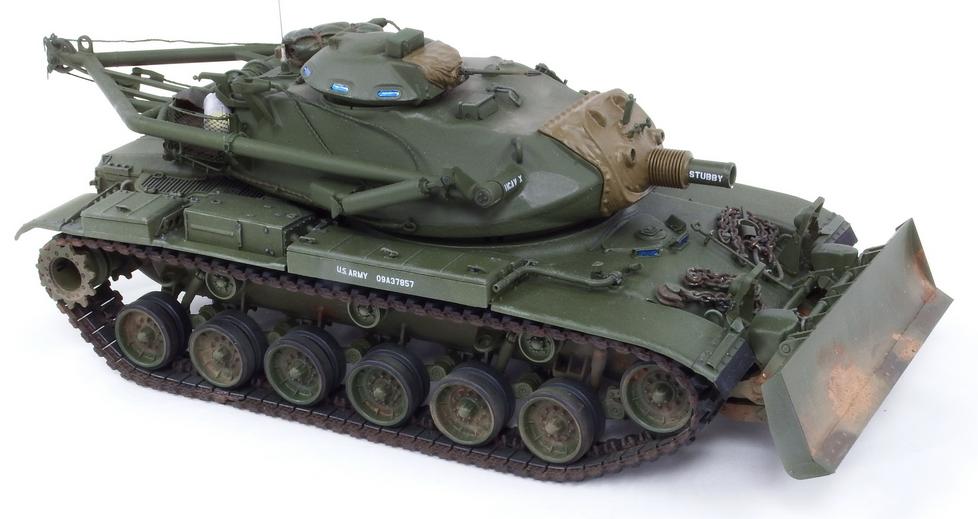 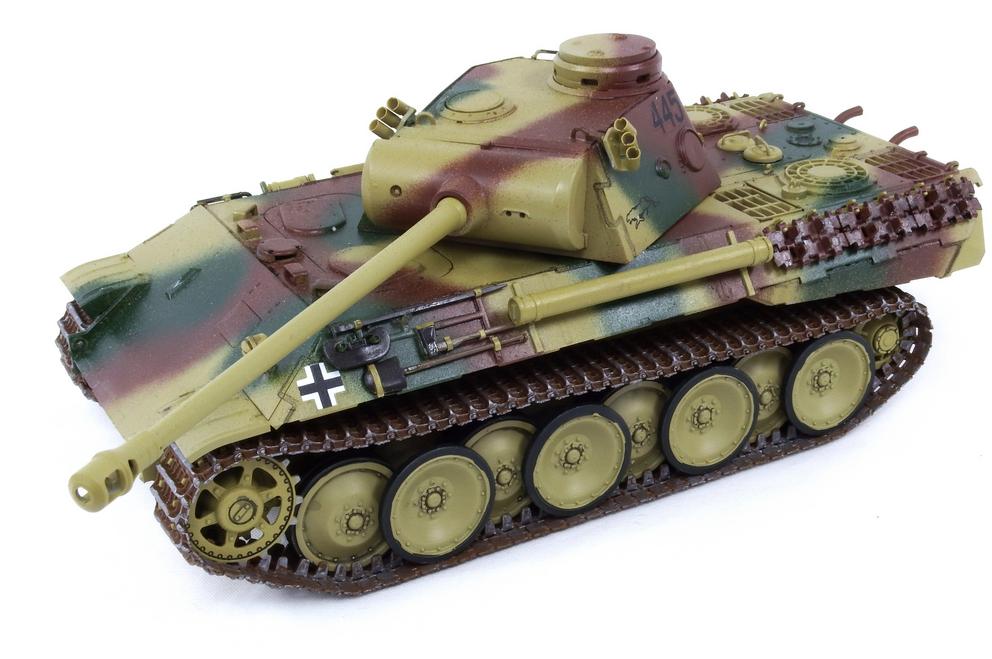 See ya at the February WS!

And here is Tom’s little AFV 1/35 WC51 Dodge ¾ Ton Weapons Carrier.  He built this one out of the box in two weeks.  He once again used Model Master spray and bottle paint.  This time, Tom says is was “a very nice kit”.  Good job, Tom!

Scott Herbert hit us with both barrels today.  First is his 1/35 Esci/Ertl LAV-25 Piranha from 1992.  Base color is Vallejo Model Air Nato green highlighted with Tru-Color light green…air brushed.  He weathered with AK enamels.  Scott said it was a simple kit and fun. (Sorry about chopping the wheels off!)