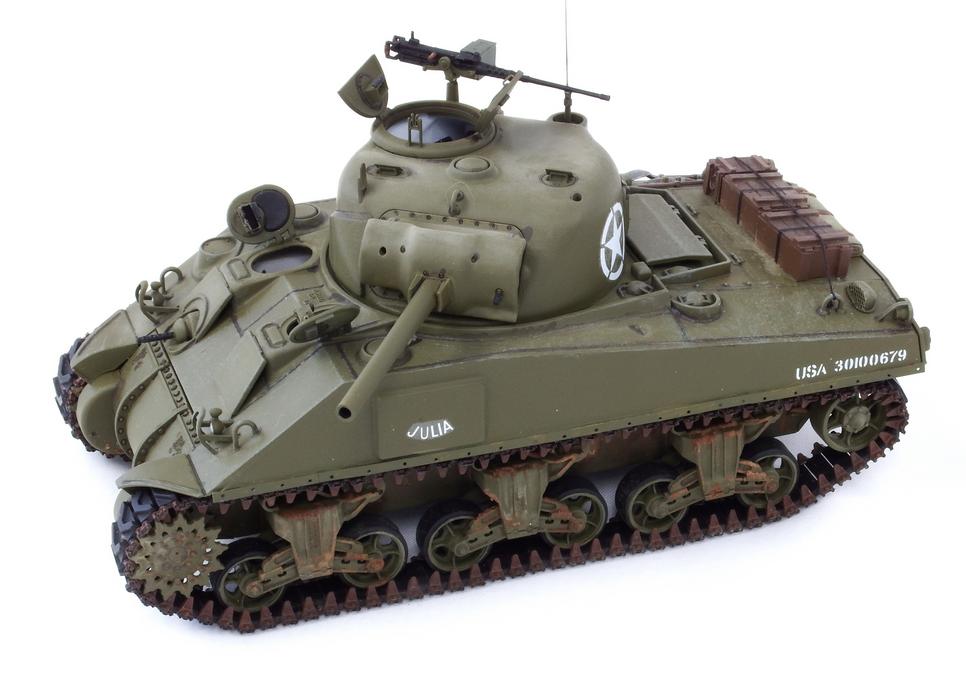 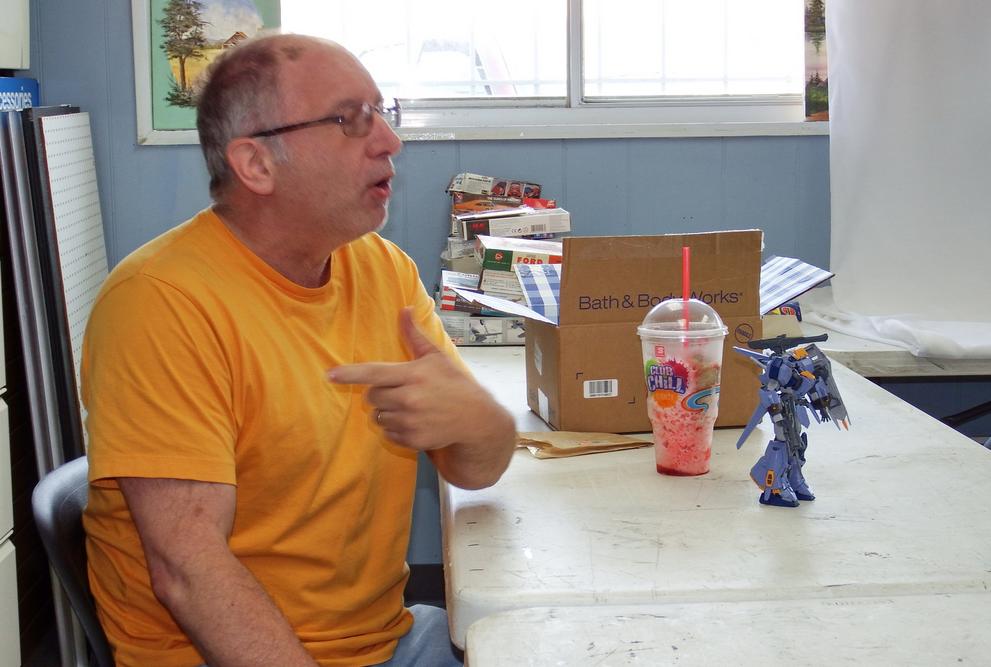 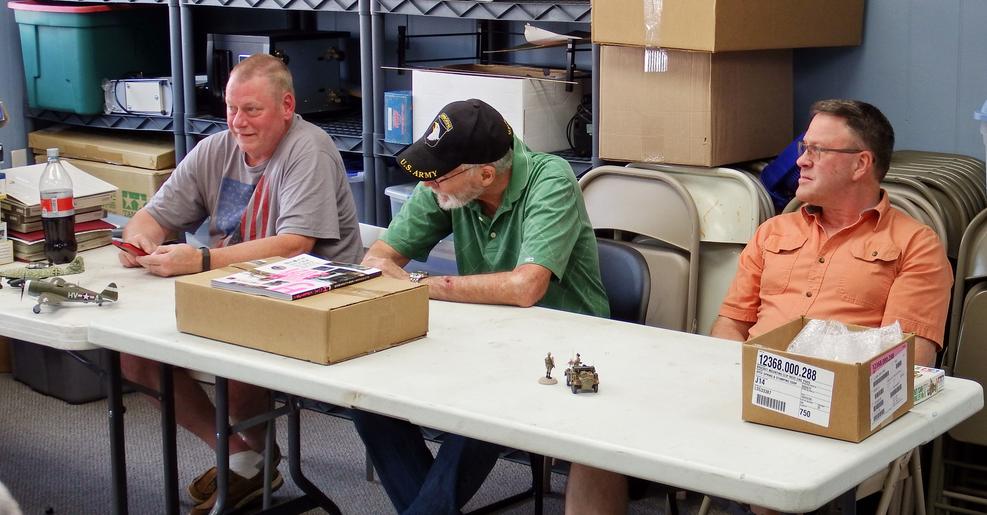 skill level 1.55: 1950 Olds Club Coupe, Revell #4254 2012
Scale: 1/25
Prototype: This Rocket 88 was the first factory hot rod.  Had overhead valve V-8 engine displacing 303 CI producing 135 HP.  The car inspired Bill Haley’s “Rocket 88” which is considered the first rock n roll hit record.  Often driven from the showroom right to the race track.  Had coil springs, no leaf springs.
Comments: All in all, pretty nice kit except generator hangs in midair like so many plastic car kits.  Decals horrible…especially the whitewall decals…HORRIBLE!!  Use Bare Metal Foil for trim…masking for Alclad beyond my skill level.  Used my own color choice…Gunze Mr. Color lacquer.  Added rotor and plug wires.  Kit had no main side windows.  Window fit was HORRIBLE!!  Instructions were confusing for the old man.  Fit between body and chassis surprisingly good.  In case you missed it, the whitewall decals were HORRIBLE and ruined the look of the finished model.
Mystery: to the rear of the carburetor is a black cylinder to which is connected the oil bath air filter(?).  What the heck is the black cylinder???​.

​We will start today with Tom “M4” Miller because I like him the best.  Here we have two photos…one from the outside and the other a look inside.  Top quality and so interesting!  The outside is the old Tamiya kit with DEF track links and a Verlinden interior.  Tom says it was an easy build…he should know, he’s built 2 or 3 Shermans over the years!  He used Model Master paint, a dark Mig wash, and Mig pigments.  He said it took a week to build...he can build these in his sleep!  It is a real beauty, Tom!​ 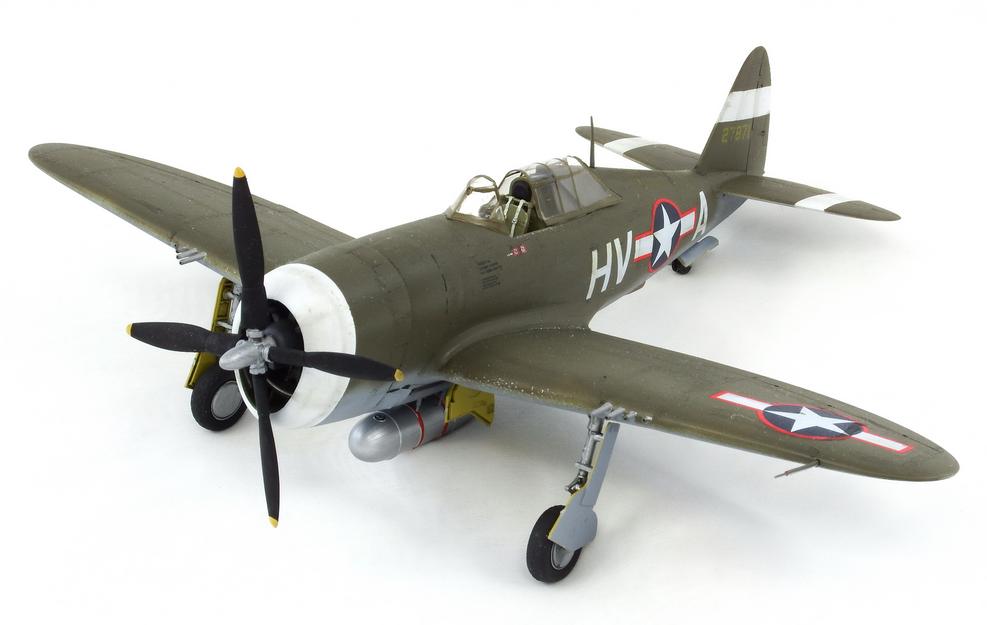 ​Tom Howard has been busy with this 1/35 1972 Tamiya kit of a WWII British Army Daimler MkII Scout Car.  Tom says it was built straight out of the box…except for some storage box lids and a pennant.  He used Tamiya paint exclusively.  Weathering…old school (and still the best??) with Winsor-Newton black oil wash, Tamiya black panel liner, Mig Dry Mud, and Tamiya Buff.  Chipping effect made with piece of sponge dipped in black paint.  The old decals were a struggle but he finally got them down.  The three figures came with the kit.  Tom’s hard work obviously paid off!  Great job! 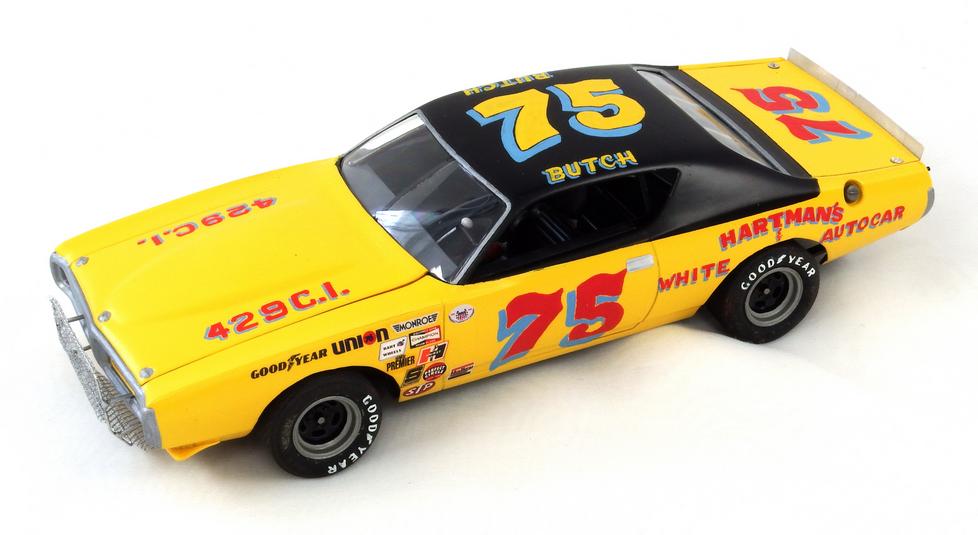 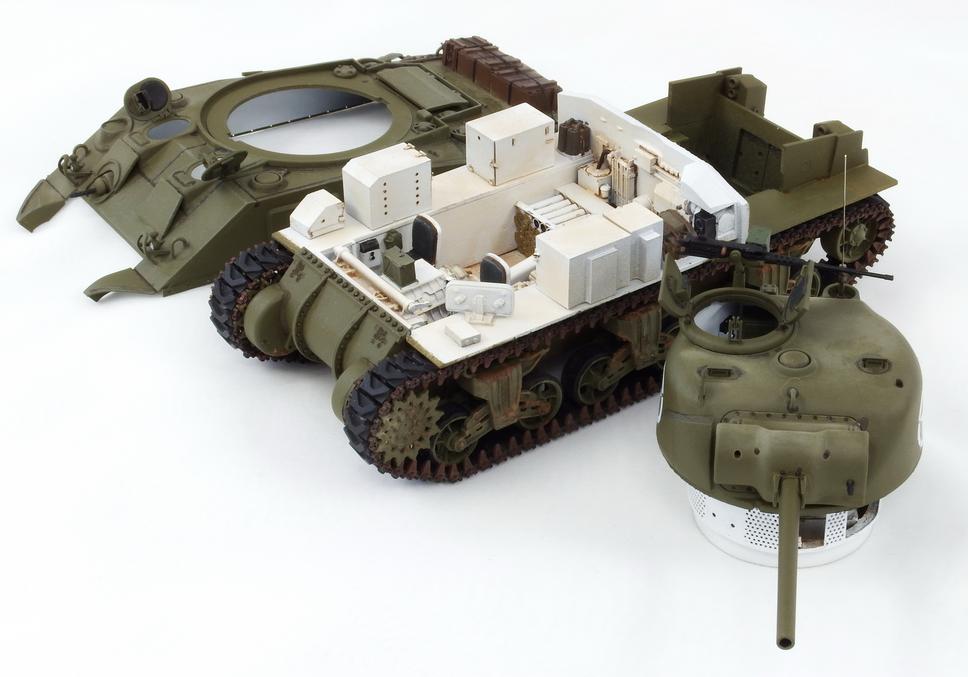 Here are some of those action shots! 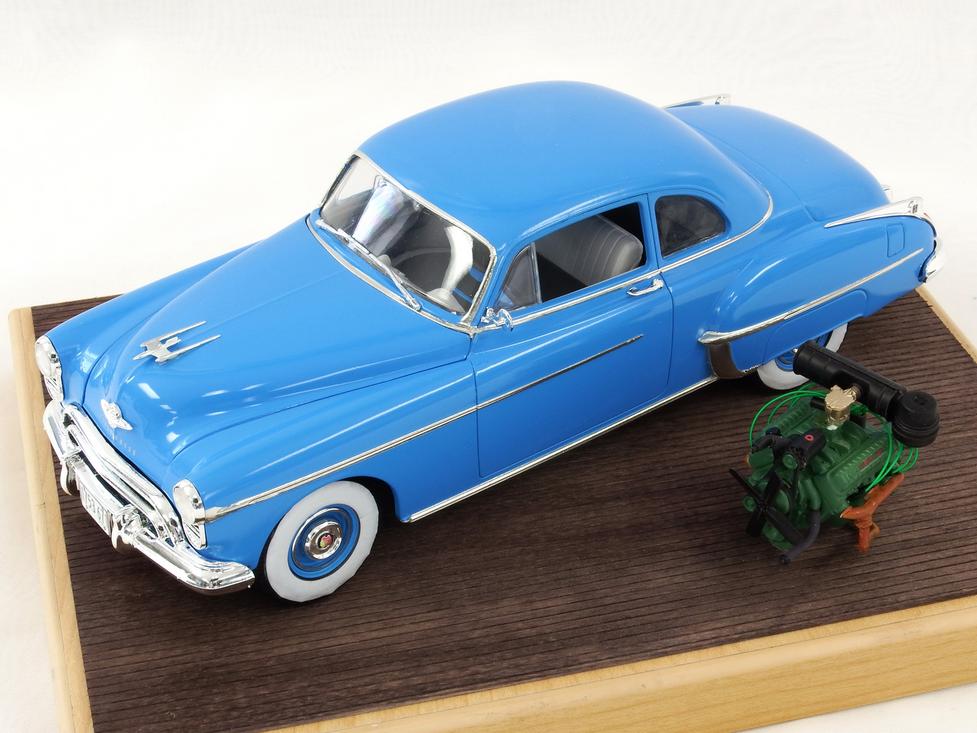 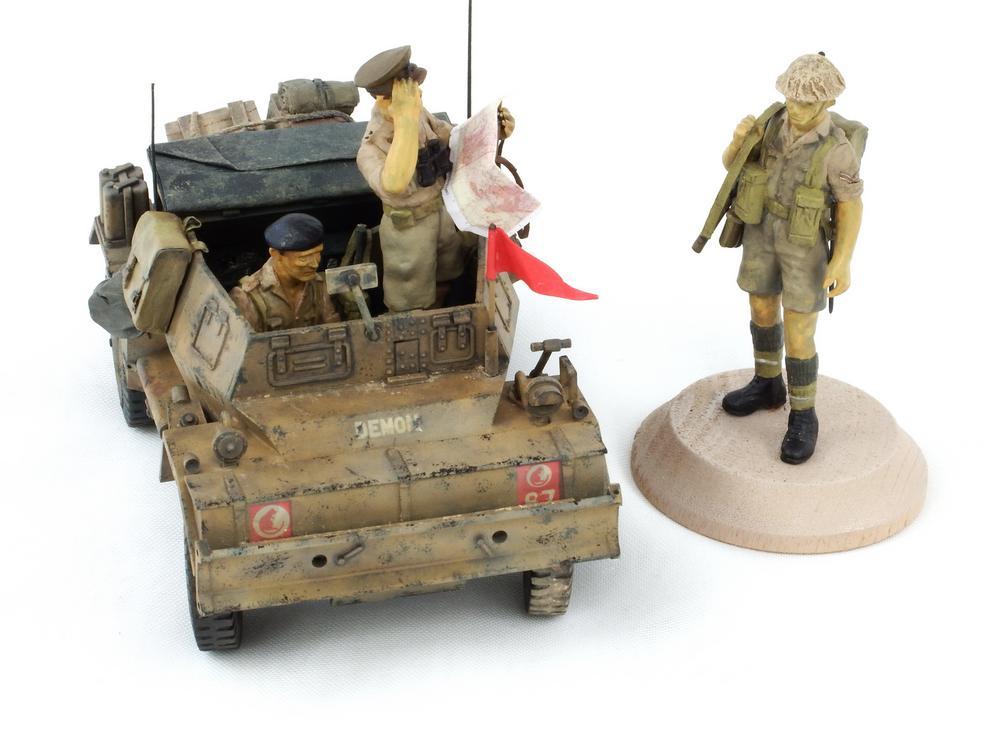 See ya at the July WS! 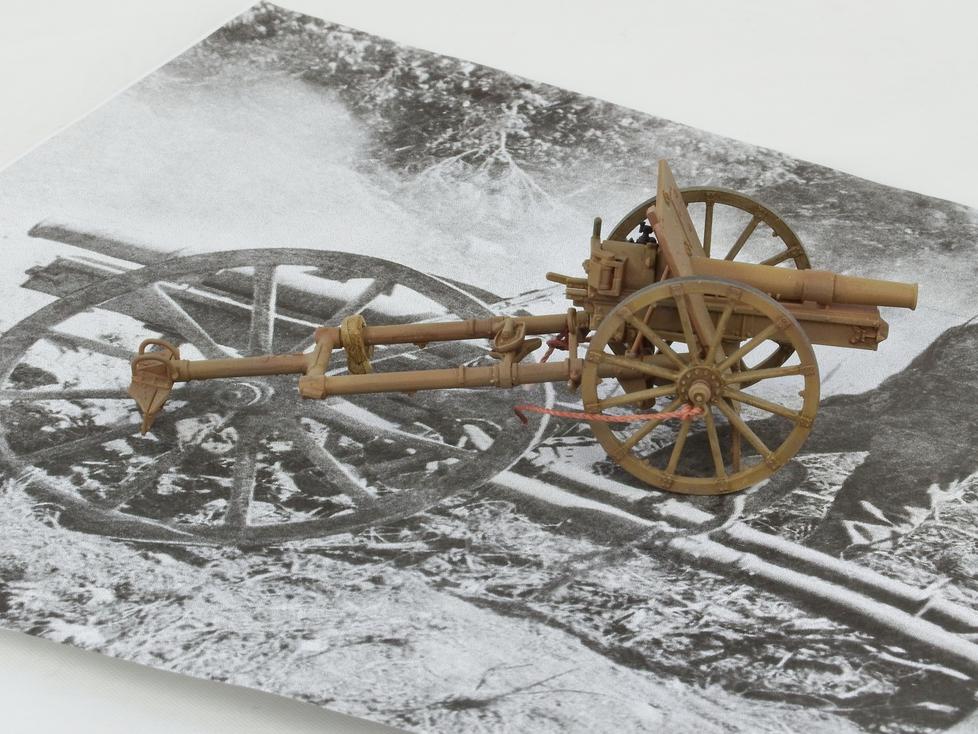