Man, there were some great looking models today…and lots of laughs.  Great to see Tom Miller again!  See ya at the WS!

Brad Hicks has done it again!  Another gorgeous armor model.  This time it is a M32 B1 tank recovery vehicle from Italeri.  I think this kit was started by Al George and was in need of some serious TLC…which Brad provided!  He added a Tamiya vise and scratchbuilt an 81mm mortar.  Way cool, Brad!! 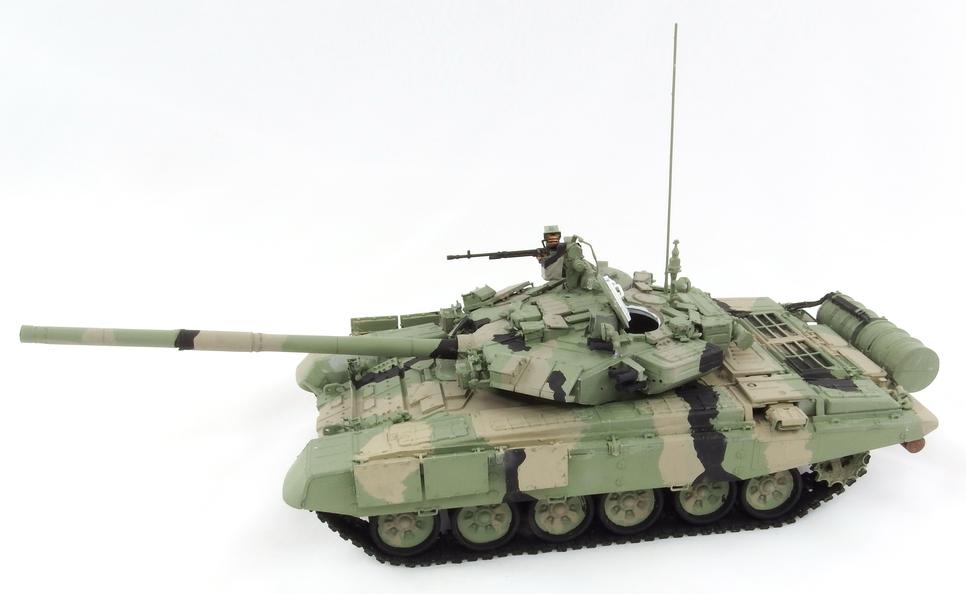 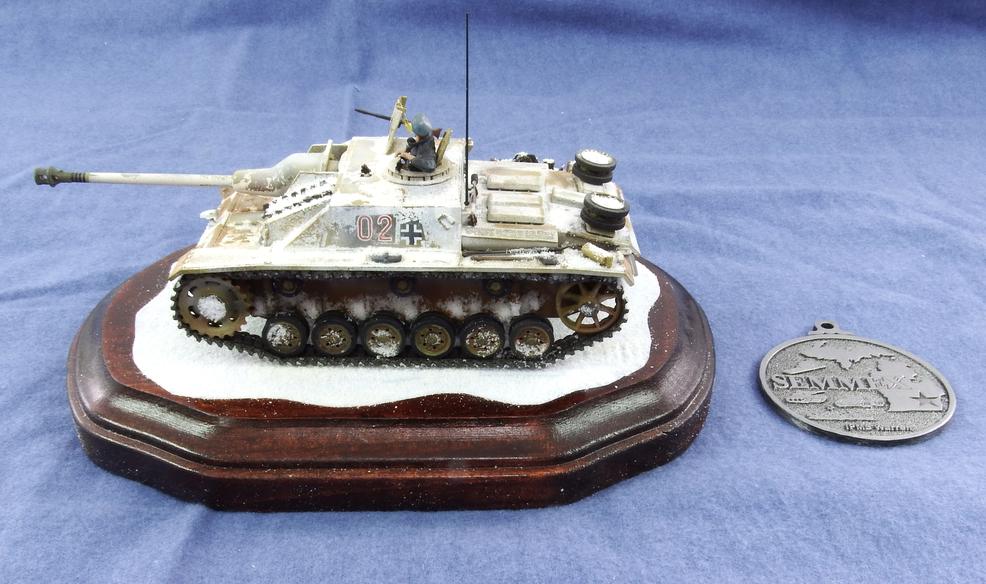 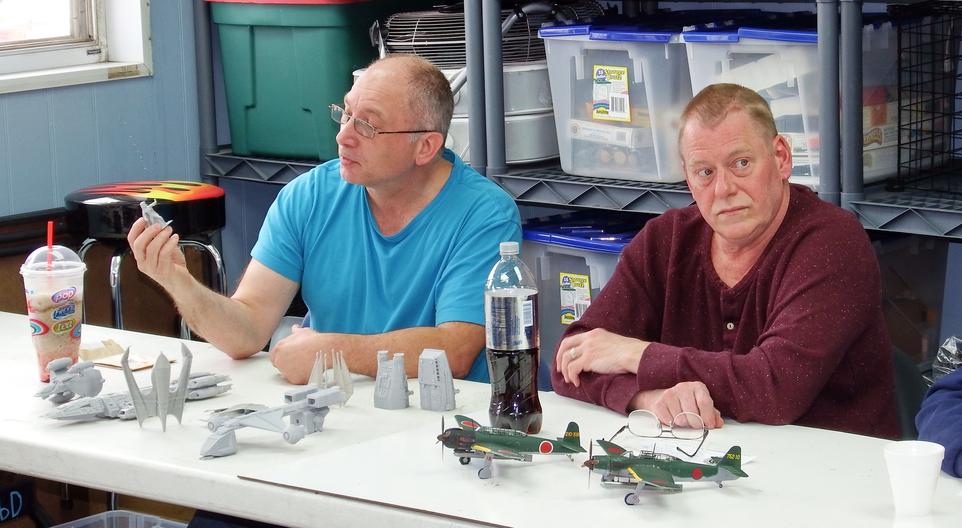 New guy Bill Finch has proved he can run with the big dogs with his T-90 from Zvezda.  I think he said it was a resin kit.  He painted it with a rattle can and also hand brushed.  It’s a beauty!  Thanks, Bill! .

Hot off his First Place win in the HoH model contest Amor category, Scott Herbert shows us his versatility with his first large scale figure.  Whoa…if this is his first attempt…he is gonna be awesome.  This is a Model Cellar resin kit that came in 8 pieces…maybe if Scott had paid extra he could have got the arms!  This is a U.S. Marine Devil Dog from Belleau Wood in 1918.  He painted with Vallejo which is having some adhesion issues…per Scott.  Just great, Scott!  Can’t wait to see more!

What would Dale Yonkers do without Doug Seekman!  Doug just completed two more aircraft models for Dale…a 1/48 Hasegawa B7A (gullwing) Grace painted with Mr. Color and kit decals and the Hasegawa B6N Jill also painted with Gunze and kit decals.  It is obvious why Dale uses Doug as his model builder!!

Tom Ralya brought in three different watercraft from Seaport Model Works in Hampton, New Hampshire.  They are made from resin, plastic, and white metal.  There is a fishing boat, barge, and steam launch.  Tom only started modeling a few years ago…I think he has it figured out!

Holy cow!!!  What is going on with Mark Jahsan?  I think he is possessed!  Look at this USS Missouri that he built for Darrin Watts’s cousin Mike.  What a thing of beauty!!  He painted this 1/350 Tamiya kit in measure 22 as she appeared during 1945.  Just awesome!

We’ll start with Bob Thompson since he is on the homepage.  He brought in a 1/24 ICM kit of the Ford Model T roadster with Henry and perhaps Mr. Firestone.  The figures did not come with the kit.  Bob painted with his beloved Vallejo acrylic paint.  Very nice, Bob!! 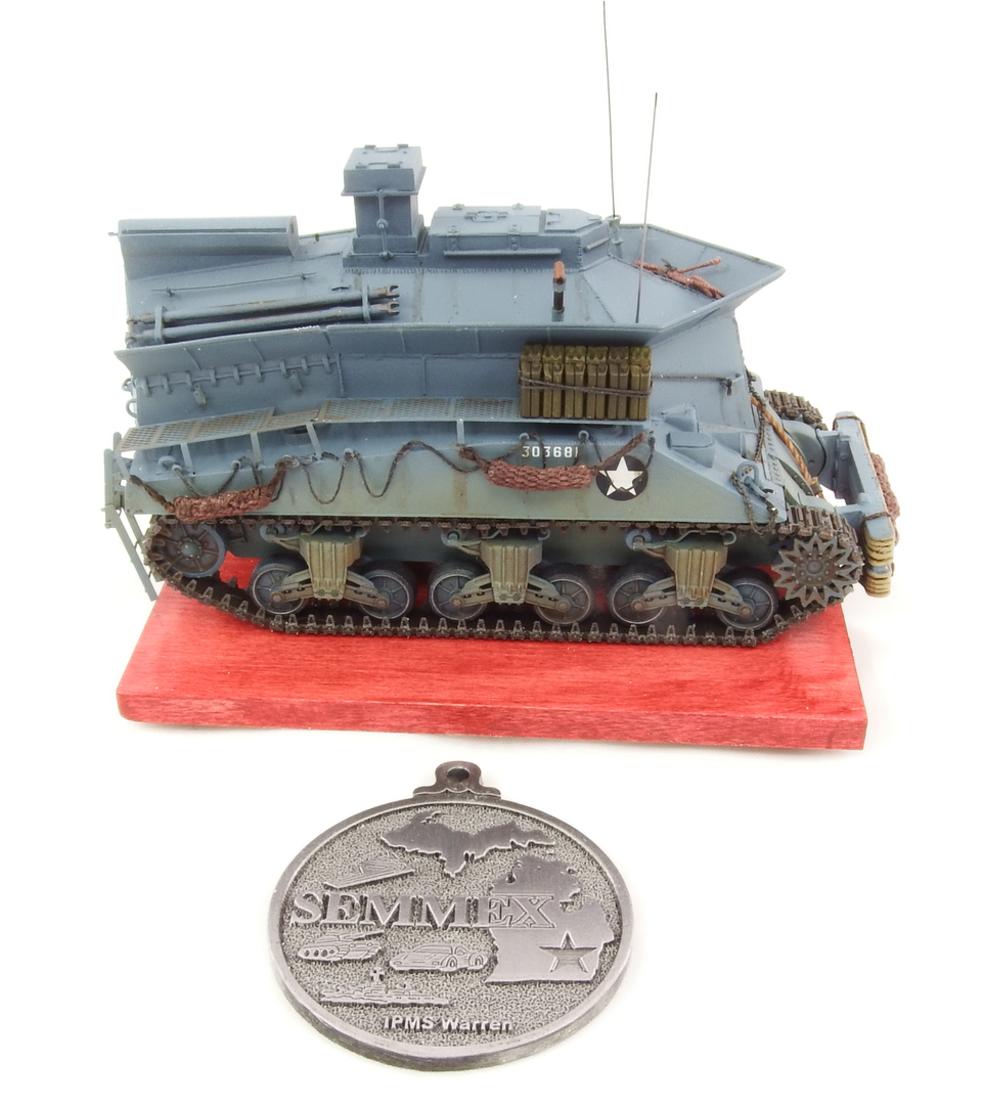 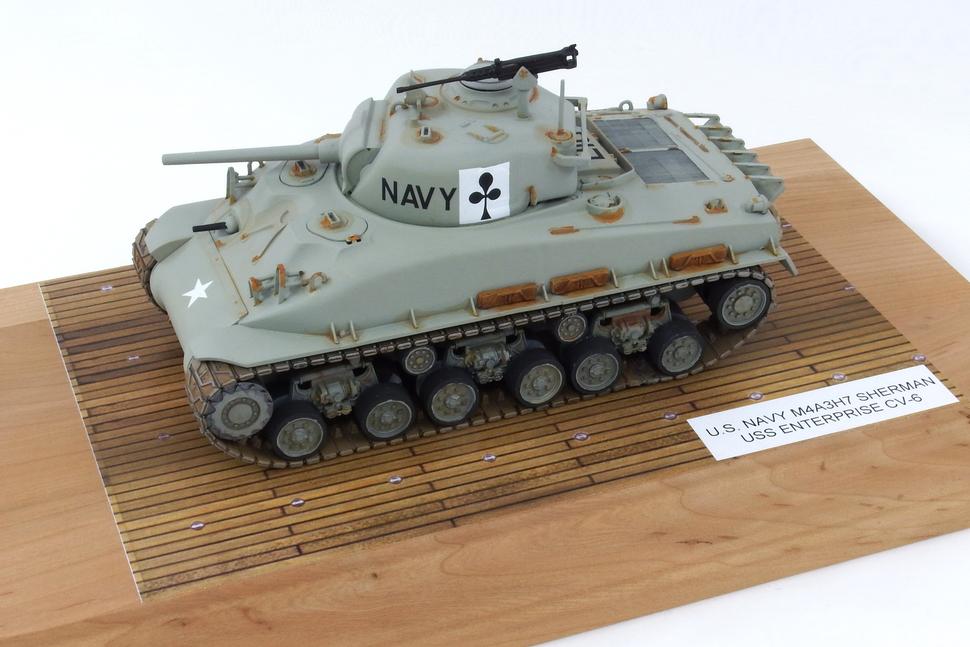 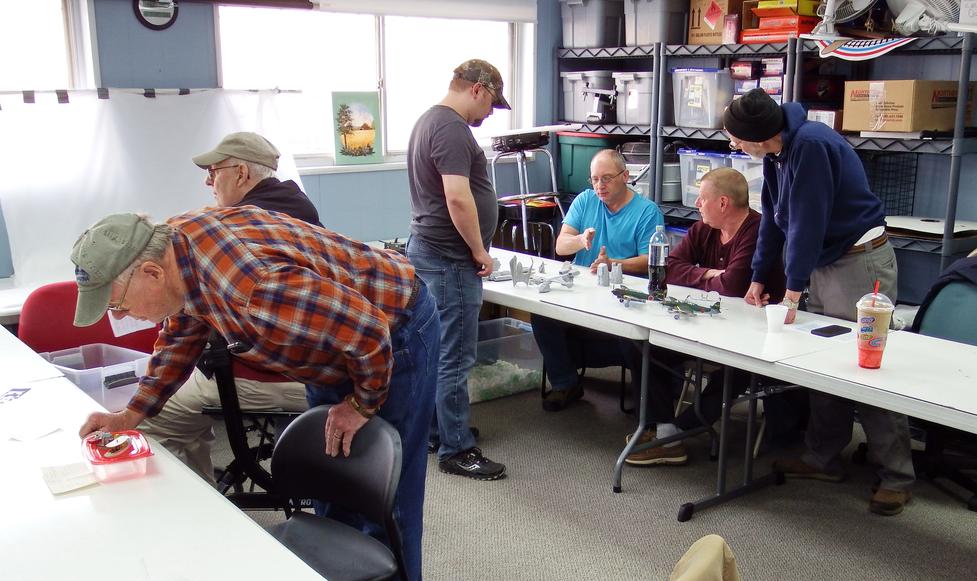 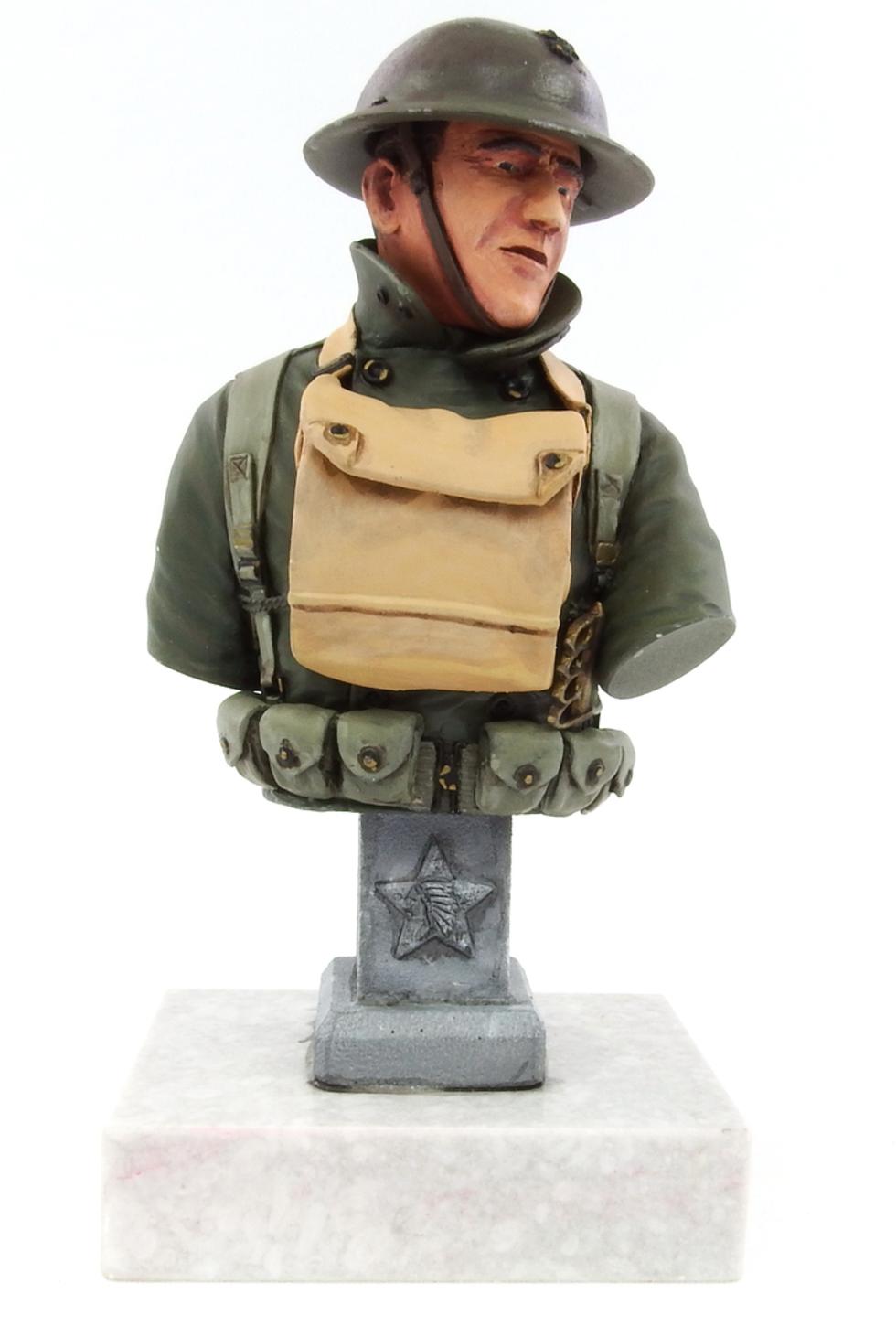 Stan Carrier is currently in first place in the HoH automotive model contest with this beauty…a 1977 Monte Carlo Rally Lancia Stratos which was driven by an all-female team.  They placed sixth in the race.  The Hasegawa kit went together nicely but so many decals!!  Looks like a winner to me!

Here are 4 photos.  If you print them off and hang them around the house. I think they will ward off evil spirits…. 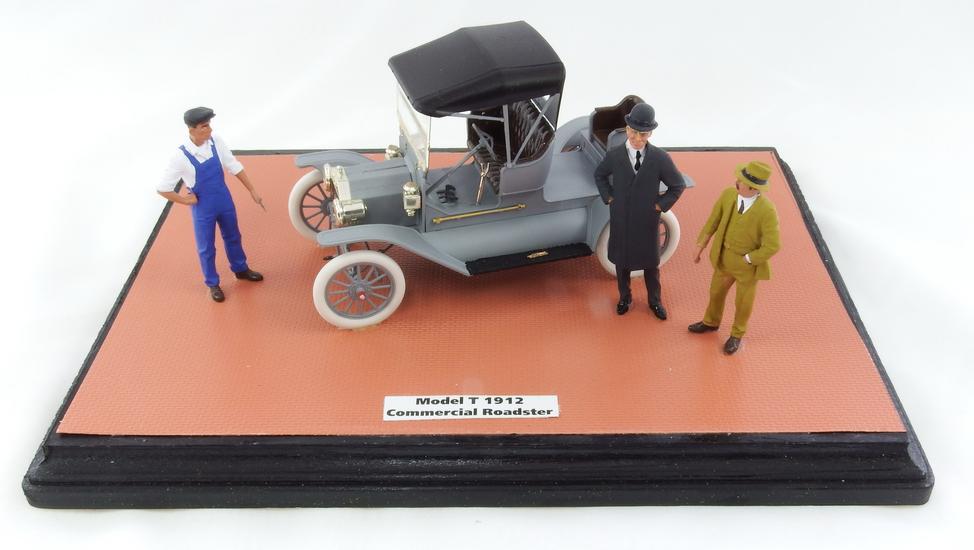 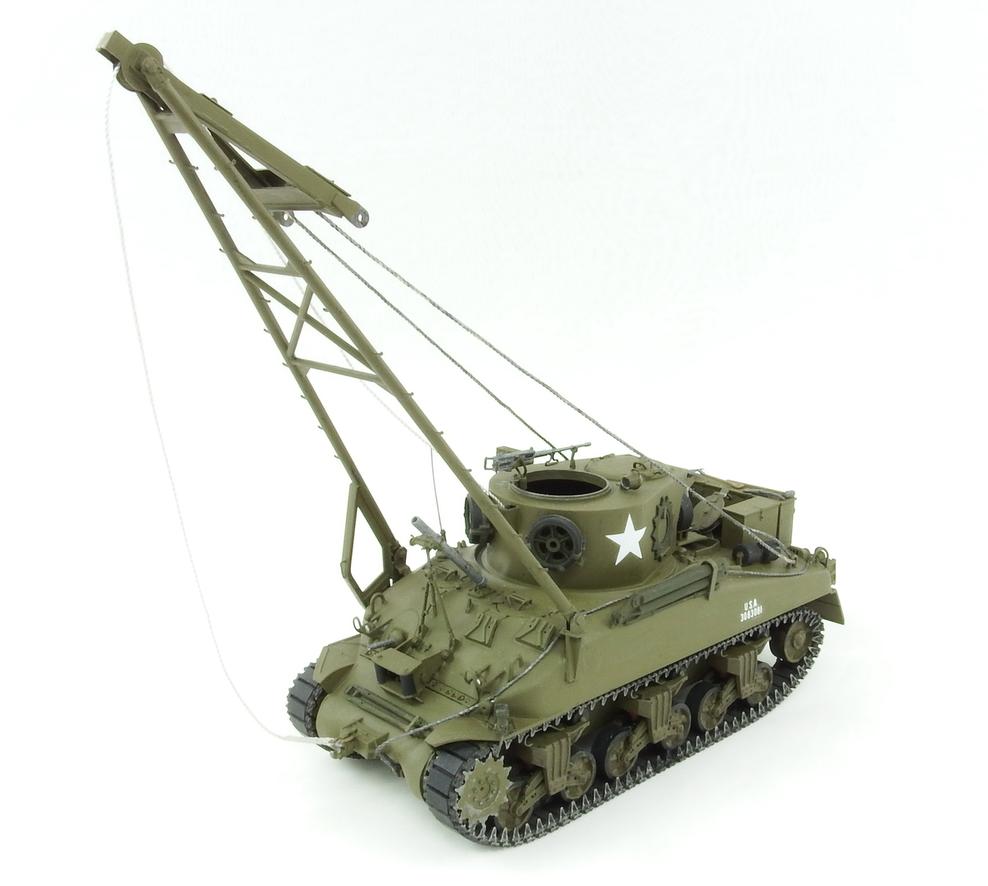 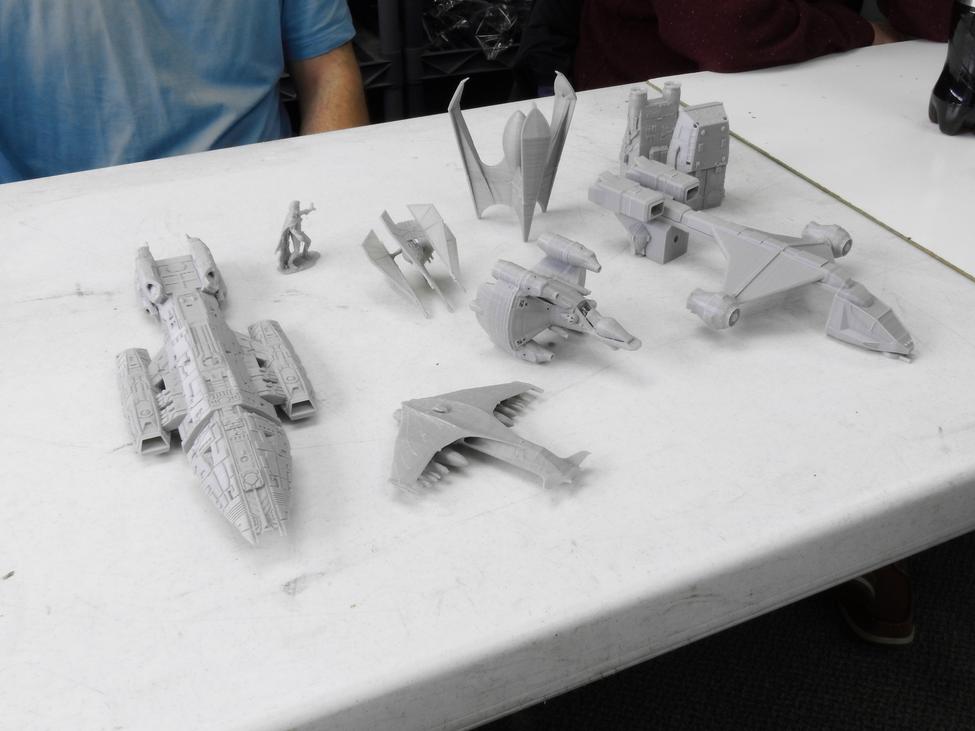 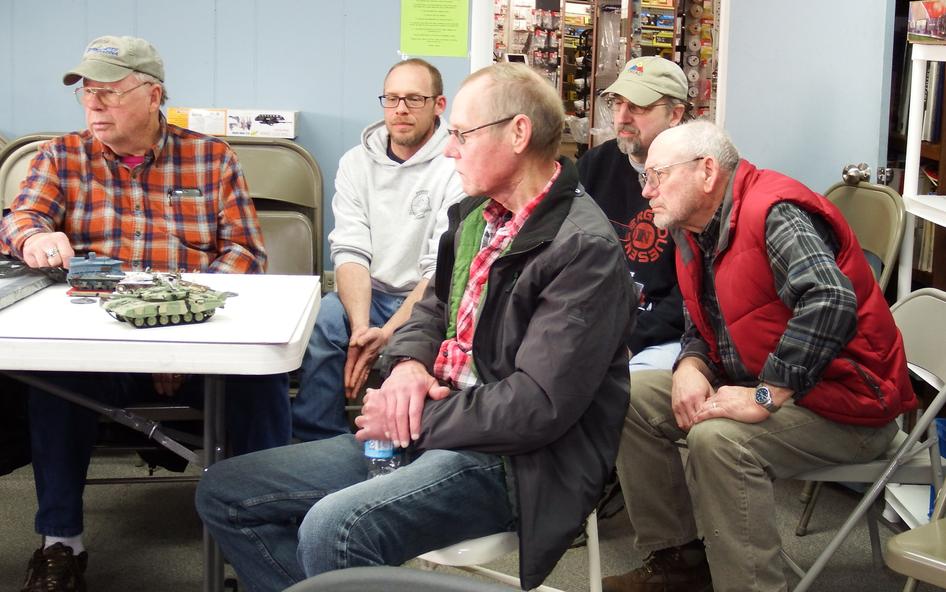 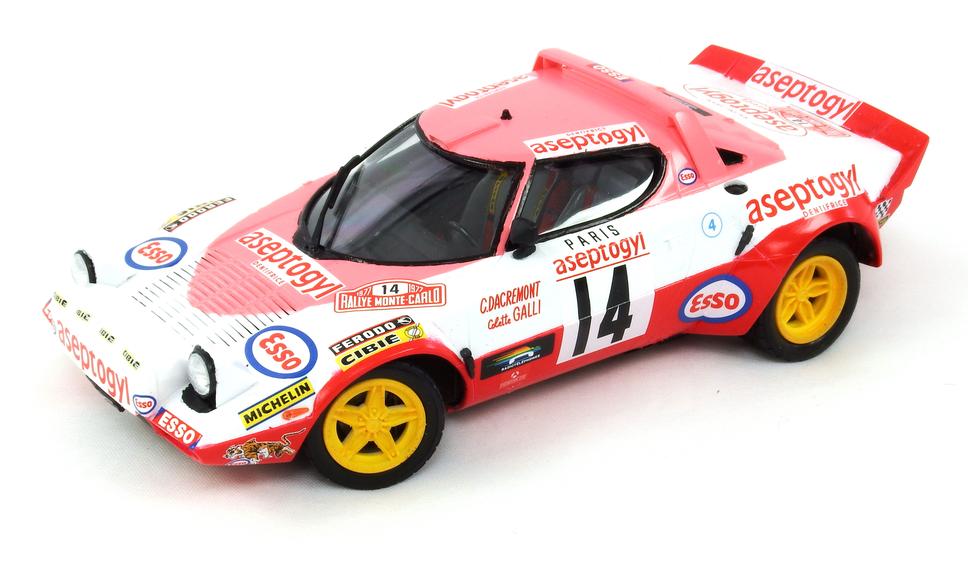 Skill level 1.55 brought in the ancient Revell Black Magic Sherman.  He built it as the U.S. Navy M4A3H7 known as the “hard seven”.  This Sherman served on board the USS Enterprise CV-6 as a mobile antiaircraft gun.  It wasn’t very effective…and it rusted quickly in the salt air…and it had a tendency to slide off the deck in rough seas.  It was introduced to the fleet on April 1…………

Alan Vandam attended the recent Semmex model contest and came home with three silvers!!  Wow!  First up is the British BARV.  He used the Hobby Boss chassis, Gaso-Line topside, thatch weave bumpers.  Used for the D-Day invasion.  Next is his new Stug III G in a snow camo which is the first time Alan has tried this…and he nailed it!  It started life as a Tamiya kit with Hudson & Allen snow.  Lastly, we have his Japanese type 41 75mm “mountain gun”.  It was a Fine Molds kit.  I can see why they kicked butt at the contest!!  Great job, Alan!

Mark Beck has been busy!  Look at all this 3D printing he has done!  The large Battlestar took nearly three days to print!  Mark is really getting the hang of this new process.  Very impressive!