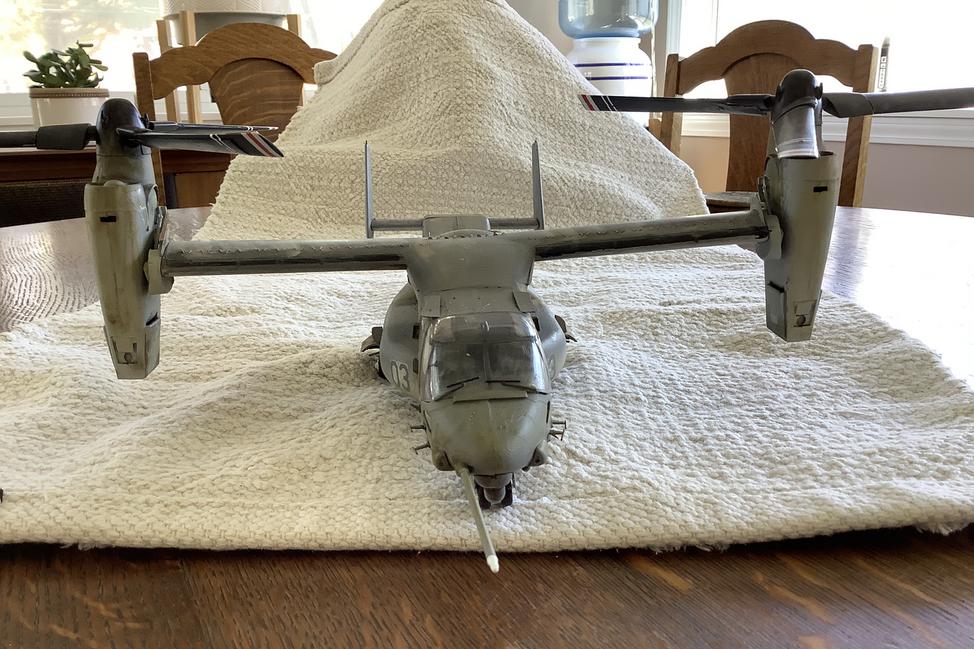 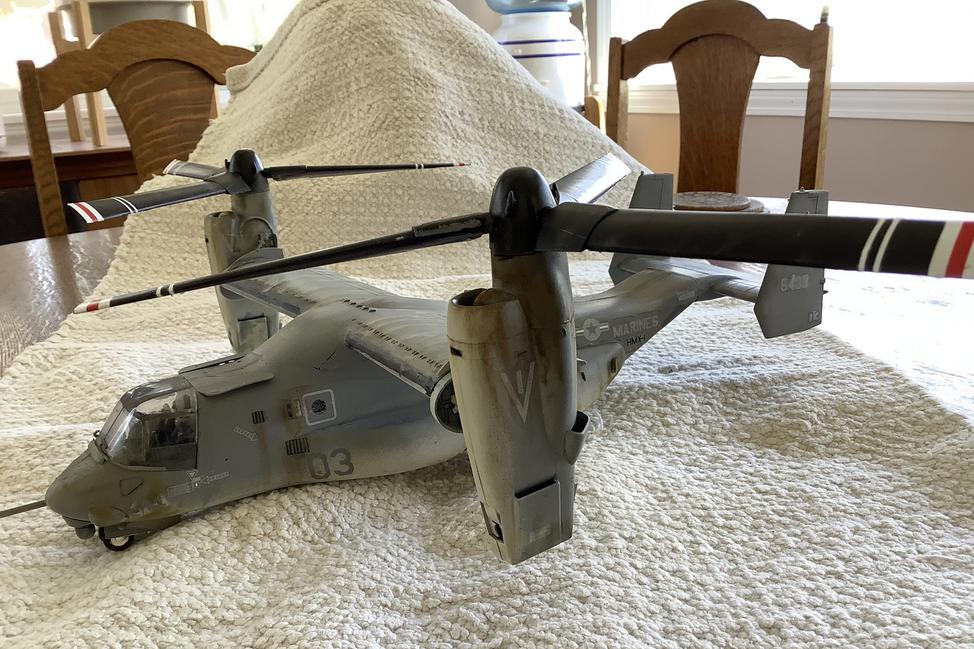 ​Here is his second model of the week: This one is the revell1/48 AC-47. painted with model master enamel; superscale decals, and scratchbuilt .30 cal. guns and gun mounts. This aircraft was one of four equipped with .30 cal. machine guns. There was a shortage of suu-11 gun pods that were normally installed in the plane. So some creative guy put 10 .30 cal. machine guns in four of the planes. The name of this plane was "git'em bullet". Overall a very nice kit. 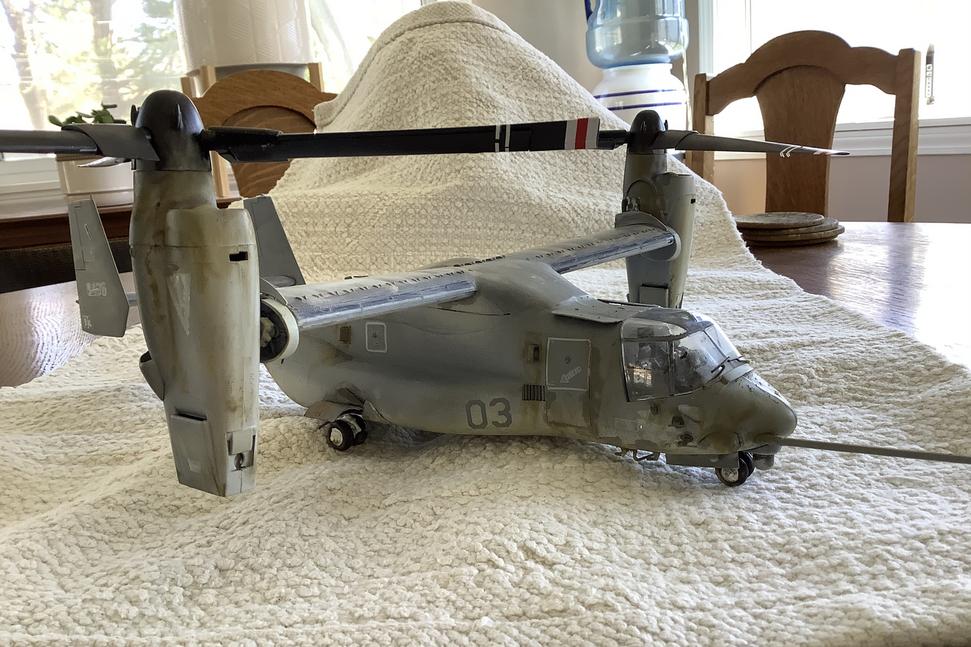 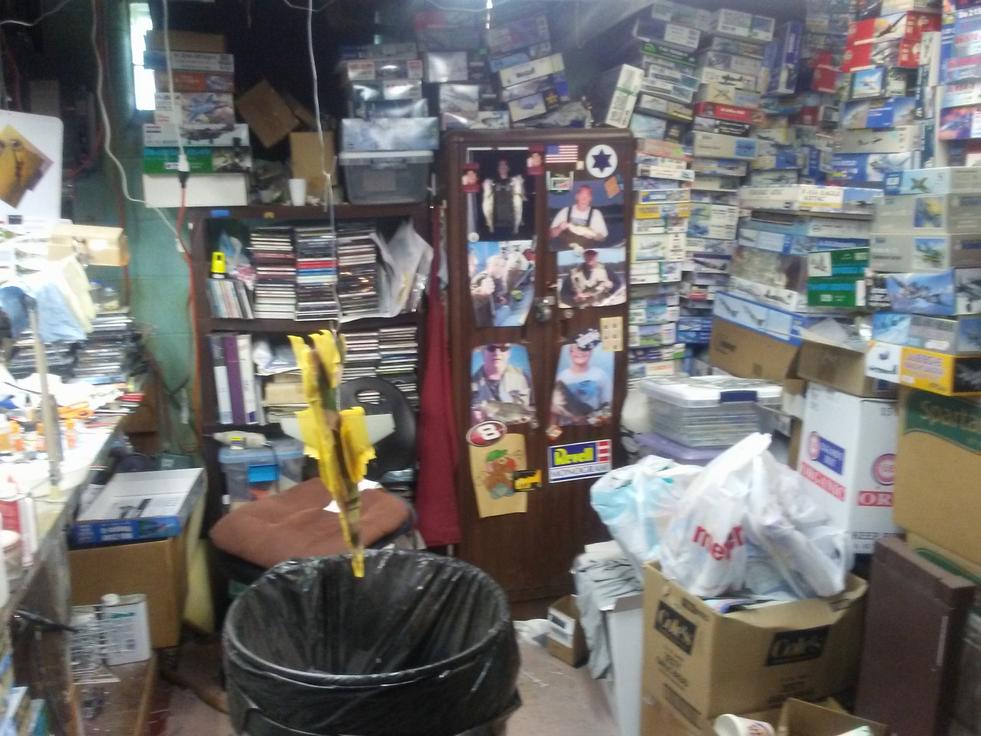 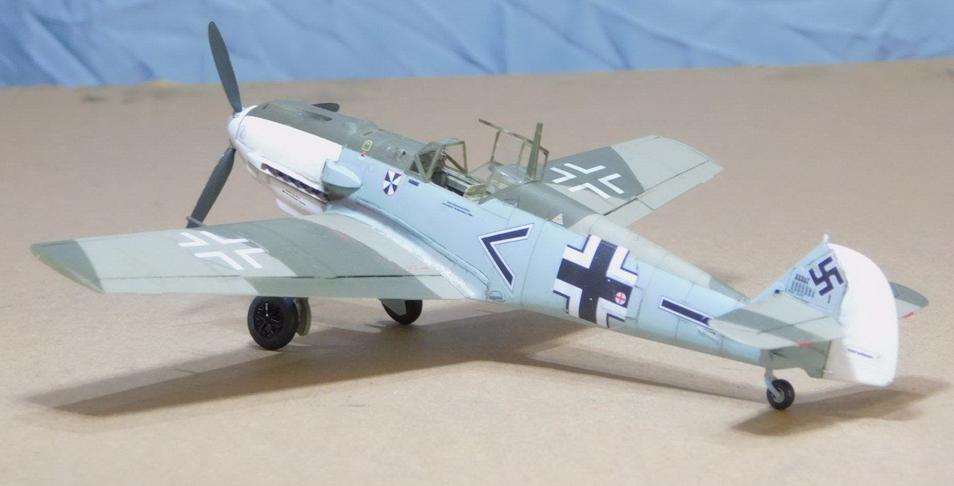 Keith Lemke reports on a model contest he recently attended...online!   No model shows to hit so I've been tagging different Facebook model sites. Just like our model group, some AMAZING talent. Took another win yesterday on one of my 3 model groups. I usually post pics with a write up about the kit and my build. This was a online quarantine build off and voted on by members in the group. My two Impala's have inspired many others to build the same kits. Been seeing lots of 61 & 62 Impalas popping up. Even with the same colors. Off my model bench because of lack of supplies, back to some work and outside doing chores. Wedding plans this month and back on the road with my Honey and grandchildren for camping fun.   (Congrats, Keith!!)  (Are you planning your wedding this month...or getting married?)

Here is Doug's first model: This is a kit I've waited 30 years to do. I call it "the one that got away." It's the hasegawa 1/48 bf-109e painted w/ Mr color; true details seat; and peddinghaus decals. The reason it's "the one that got away" is it is the aircraft flown by oberleutnant Franz Von Werra. This guy is the only german to escape from an allied pow camp. He was shot down on September 5 1940. He was sent to a pow camp in Britain, escaped and was recaptured. Then he was sent to another camp which was near an raf training base. He escaped dressed as a Dutch aviator and actually made it onto the base. He was about to take off in a british hurricane fighter when he was captured again. Then he was sent to Canada. On a train heading to the pow camp, he jumped from the window, trudged through subzero temps, crossed the st. Lawrence river(which was frozen) and made it into the United States(which was neutral). All of this happened in about 3 months. He returned to Germany, briefed goering on British interrogation techniques, and finally was posted to a combat unit going to the Russian front. Sadly, he died in a flying accident off of the Netherlands in October of 1941. So... a really nice kit.

See ya next week! 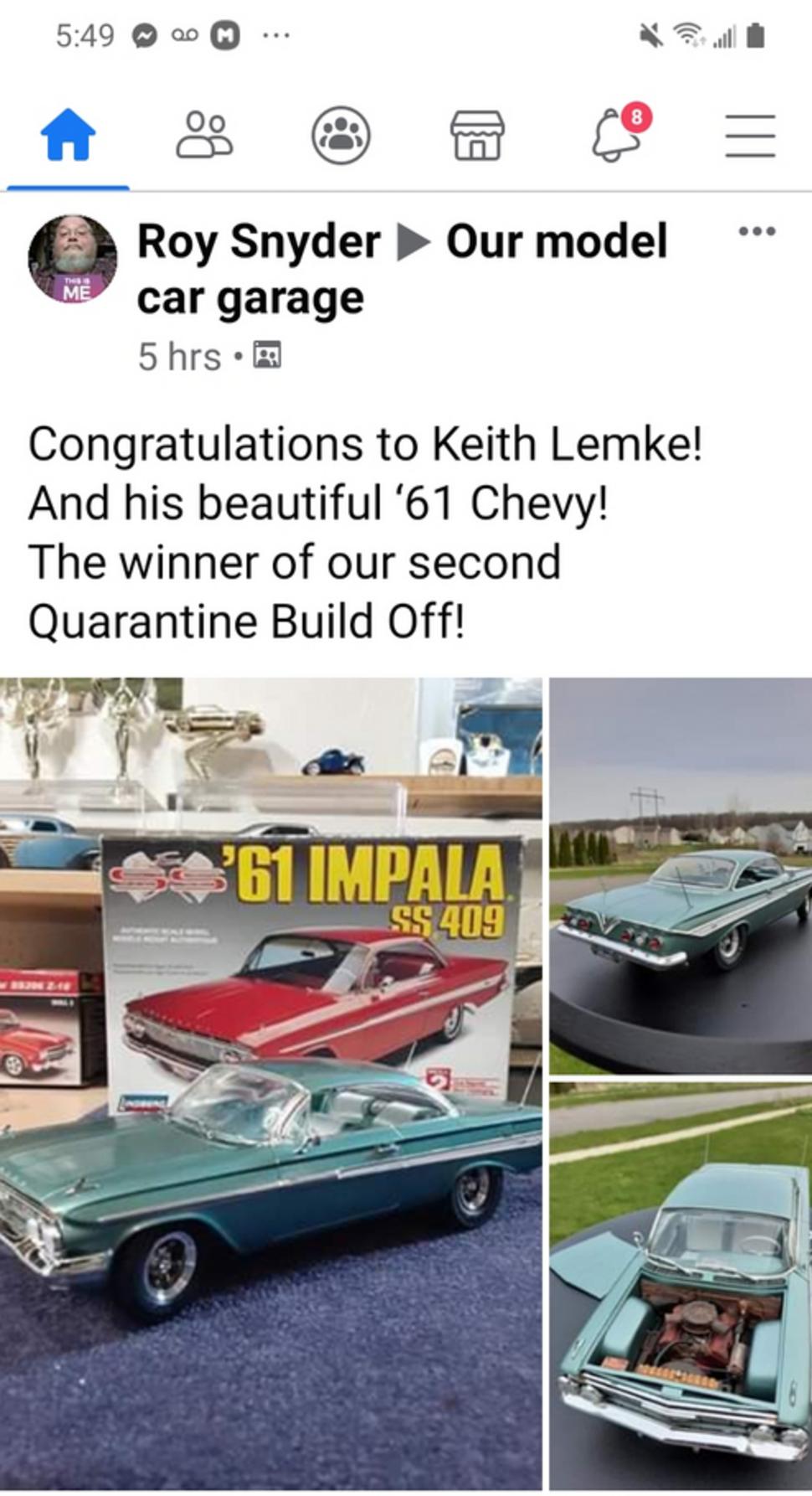 Here is another view of Doug's modeling area: Welcome to what I call "organized chaos". It might look messy, but at least I know where everything is.

(I thought he would have had a photo of me on the cabinet!)