Do you see Amber?

That’s all that’s fit to print!  Three weeks until the next S&T.  See ya then!

We’ll wrap up with three photos taken during the good times that are the Work Sessions. 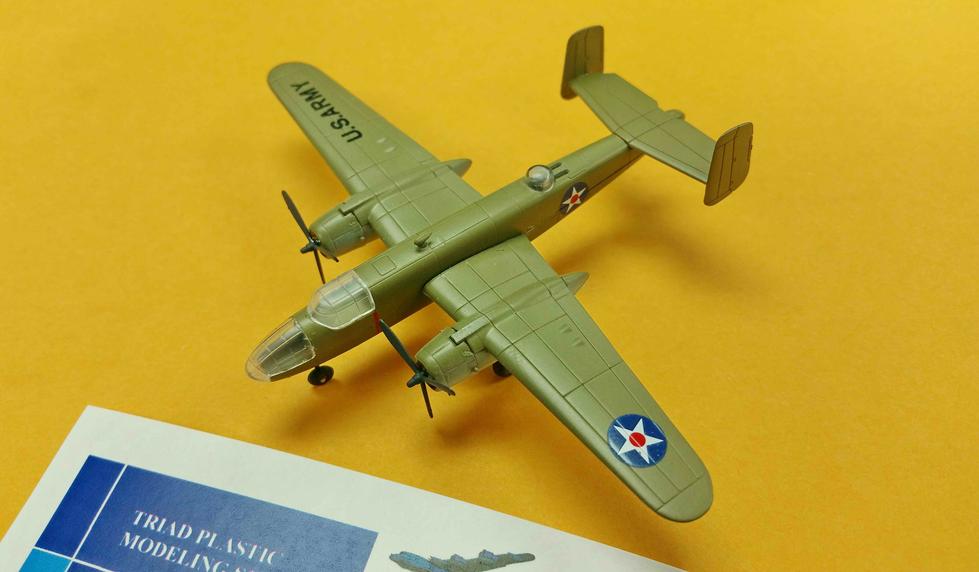 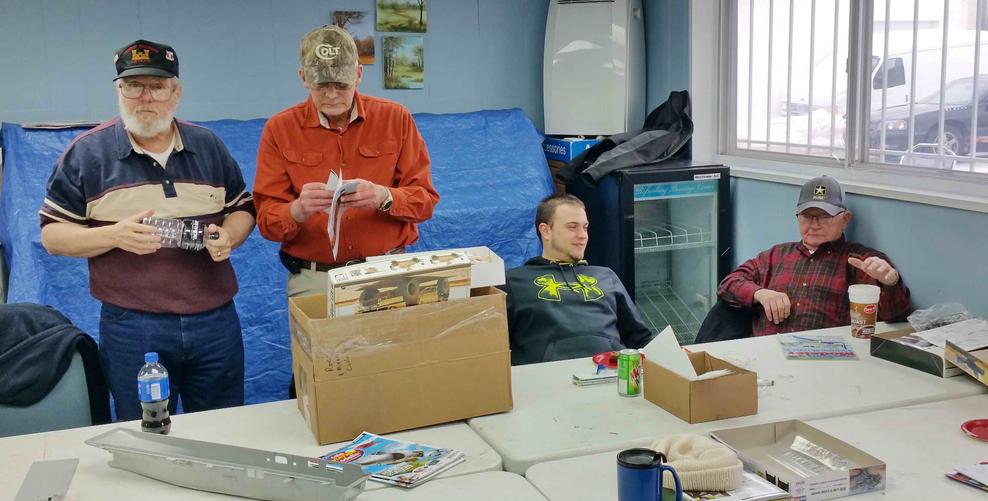 Doug Schuur is working on the aircraft carrier you see in this photo followed by a shot of a B-25 to go with it.  Good luck! 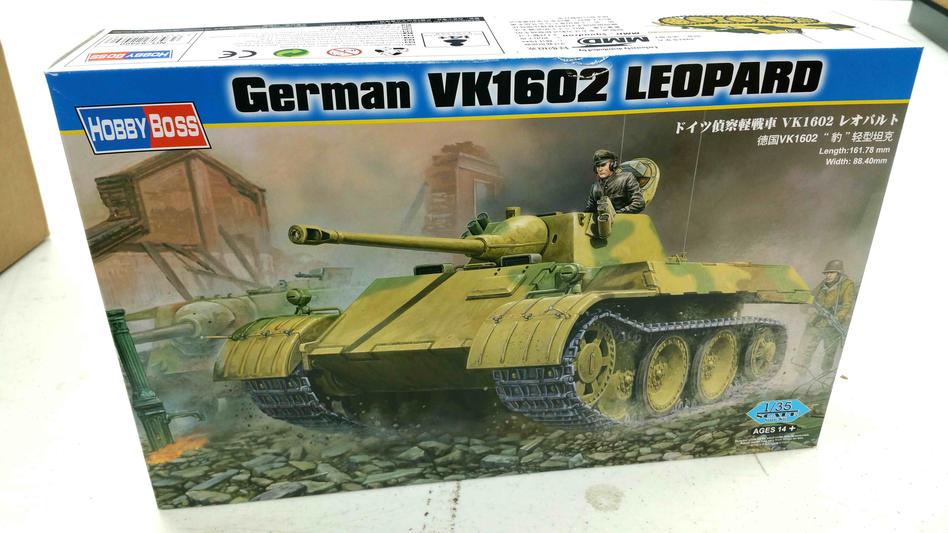 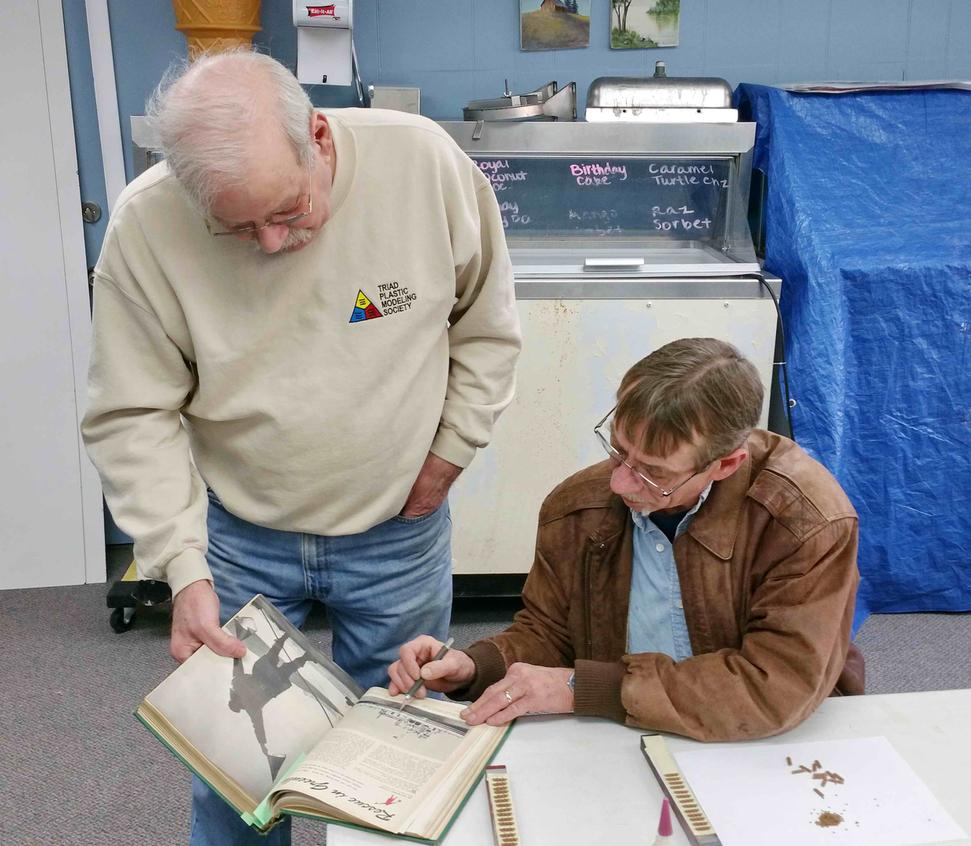 Here is a shot of Al George and Danny Jayne comparing notes and a shot of the Hobby Boss kit.  It was a miniature Panther that never made it into production. 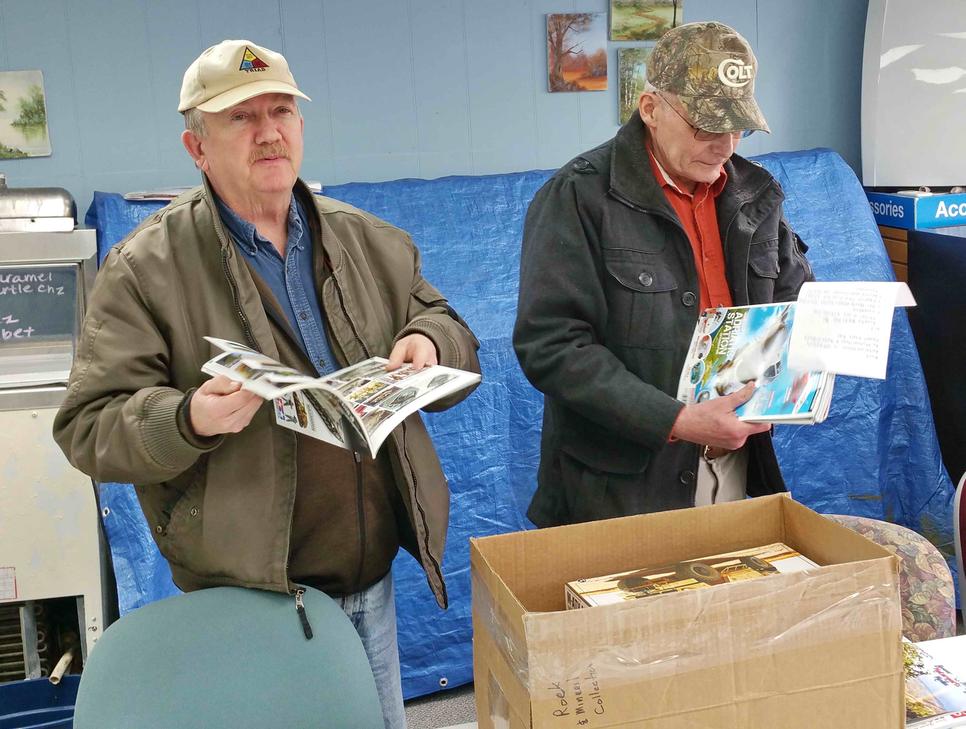 Bob Thompson helped us celebrate his 69th birthday by bringing in delicious brownies, with icing, that his wife Linda baked.  I think we should celebrate his birthday again next month!  Thanks, Bob and Linda!  Happy Birthday, Bob!  On an unrelated note, the HoH hopes to branch out as the office space next to the shop will become an ice cream parlor starting, we hope, in May.  Dug’s son Caleb will be the proprietor for the summer.  Now, when Feller gets me riled up, I can go next door and cool off with an ice cream cone!  ;-)   Good news, Jerry was back to his old self.  And we are glad he wasn’t injured in a car accident recently…two other cars collided and his two week old company car was collateral damage.  Just glad Big Daddy was OK.  Here is shot of Jerry along with Dale Yonkers.