I’ll leave you with a photo of everybody but Al George, Chuck Gaunt, and yours truly.  It appears Stan has everybody’s attention!
See ya at the June S&T! 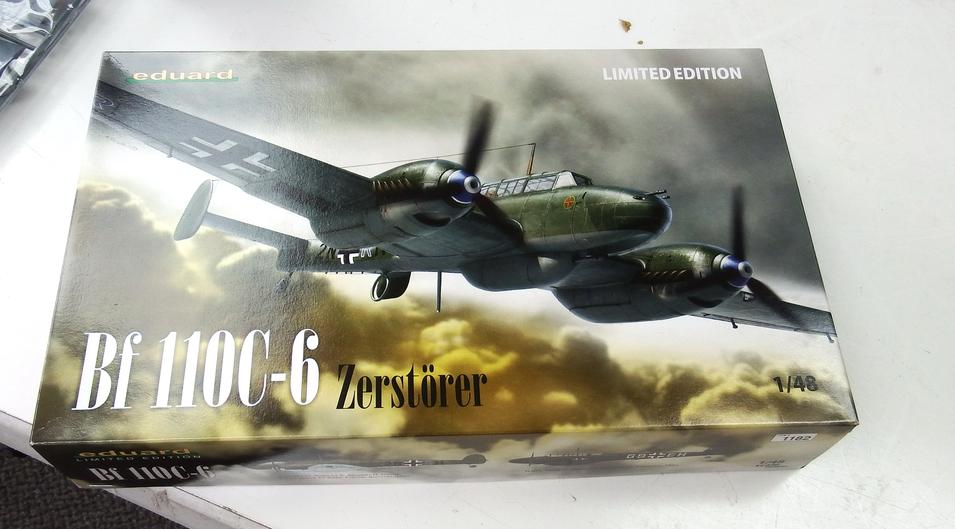 Stanley Carrier was working on a “Panzer 46”…which I never heard of.  I guess it is what they call the group of “paper tigers”…tanks that were on the drawing boards…or in the case of the E-100, in the prototype stage when WWII ended.  Good luck, Stan!

Everybody was asking the same question…the President gets his hands on the club money and then he doesn’t show up.  What are we supposed to think?  Has he absconded with our money???  Does he even know what absconded means???  Don’t worry about it…I know where he lives….
Doug Seekman, who was trying to fight off the flu, was working on, or at least looking at,his new Bf 110C-6.  As the sun rises every morning, Doug will build a beautiful model. 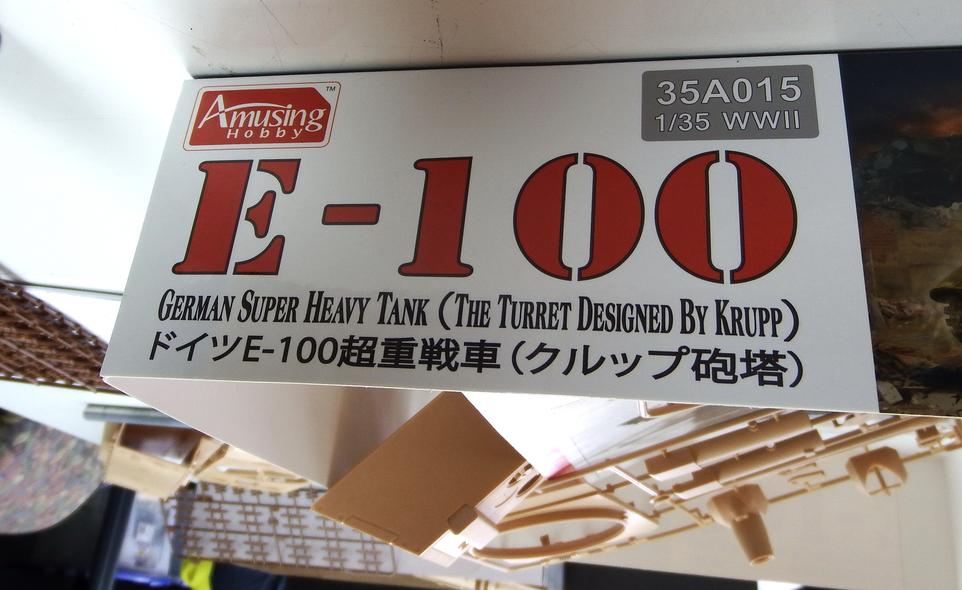