That’s a wrap!  See ya at the Work Session! 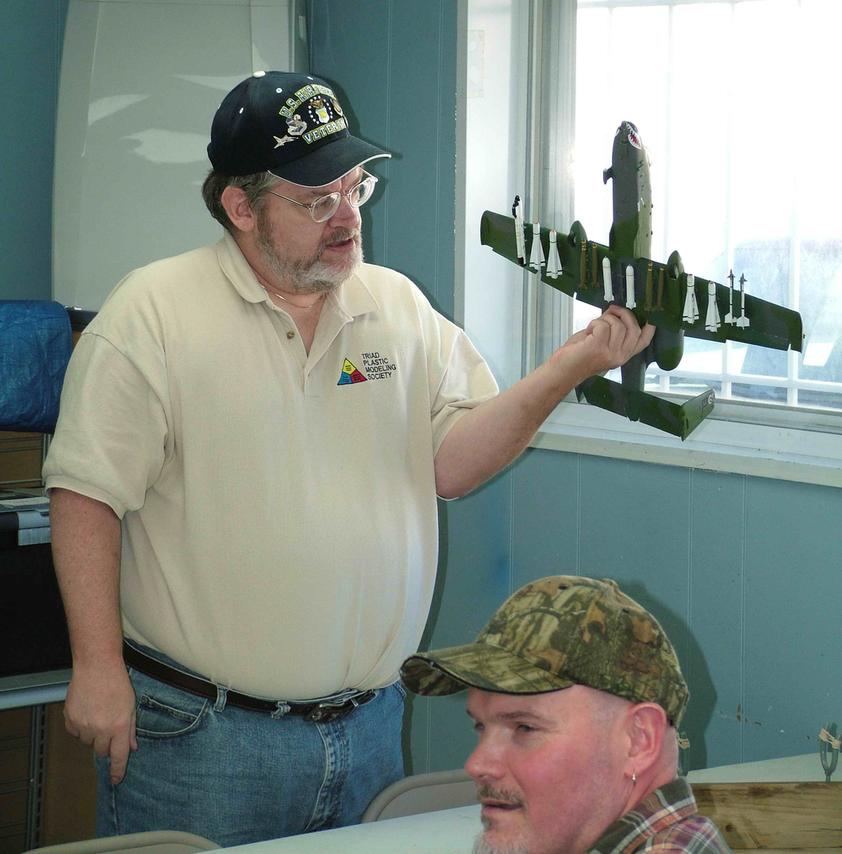 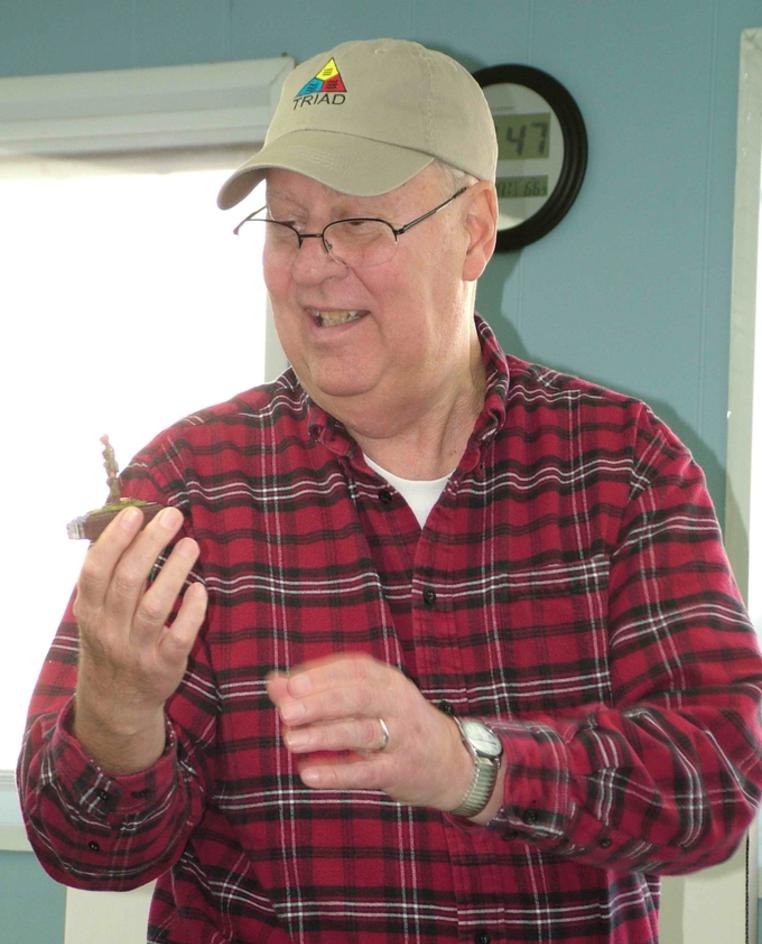 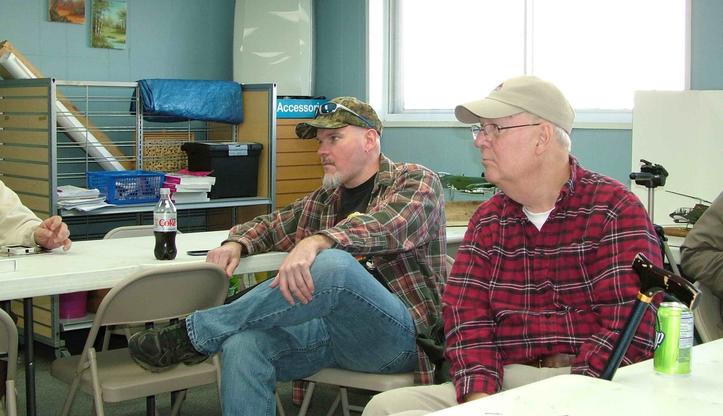 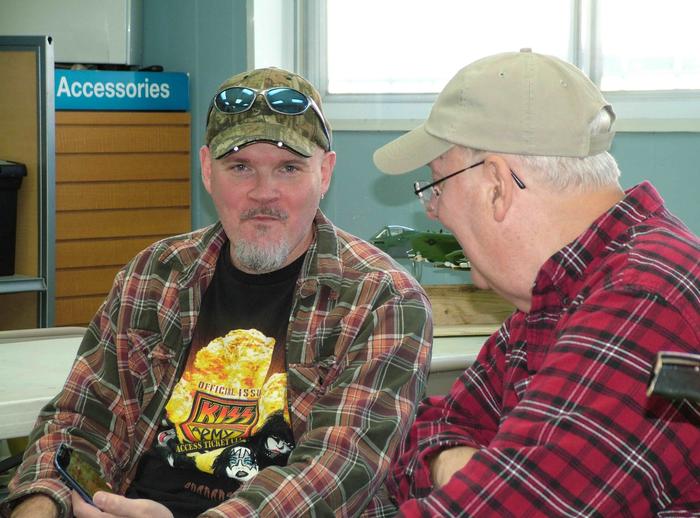 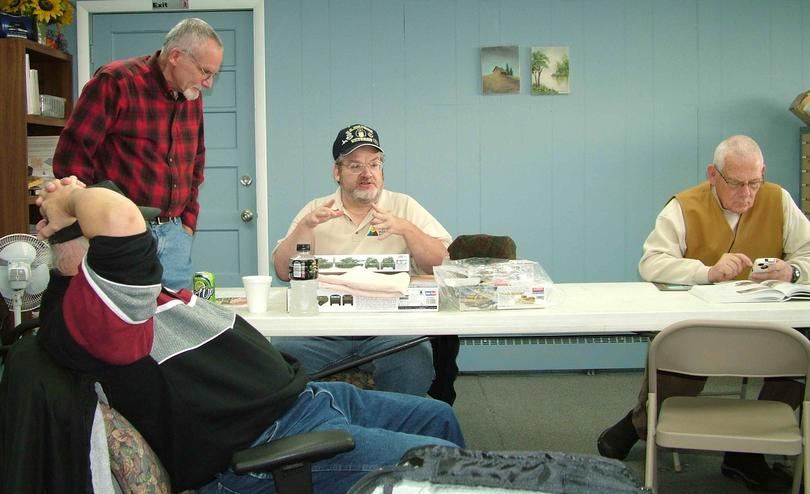 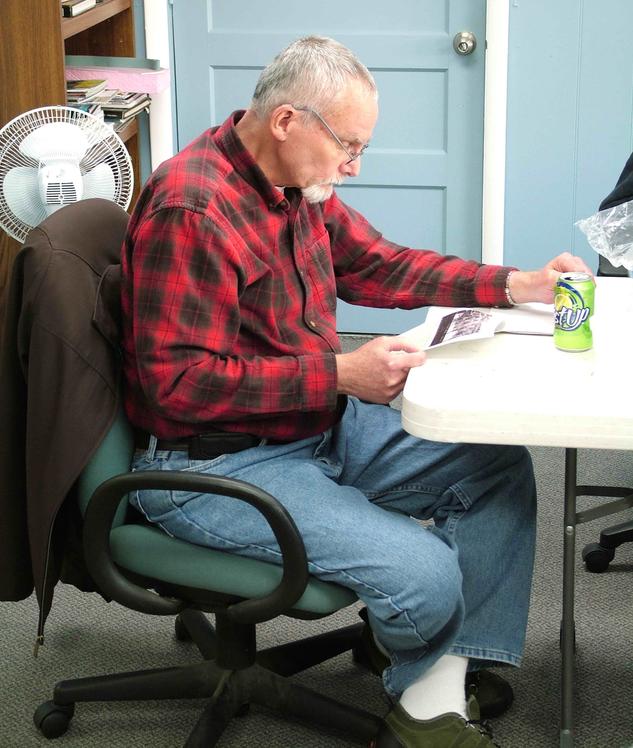 We’ll wrap up with some photos.  It’s what I do! 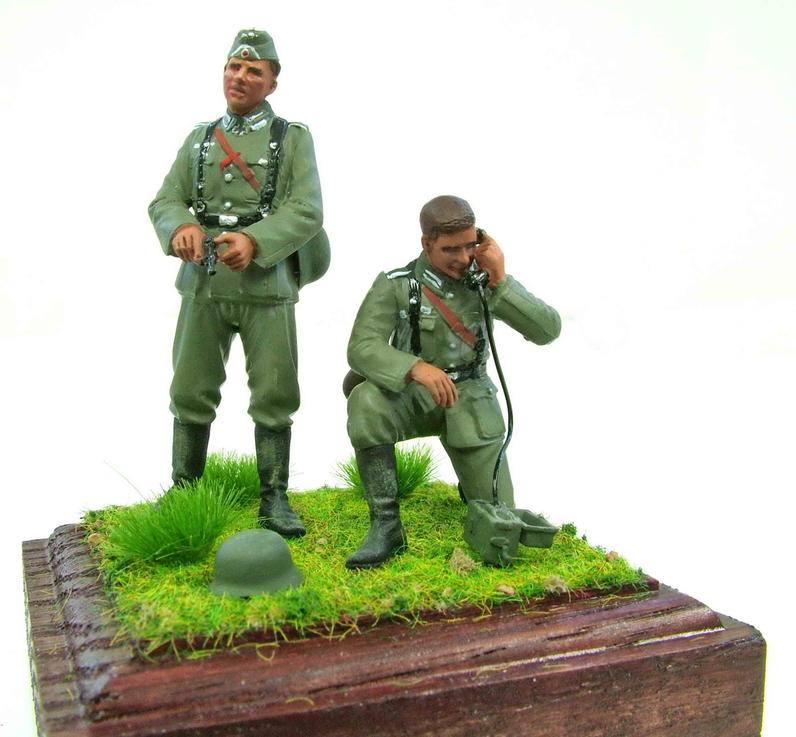 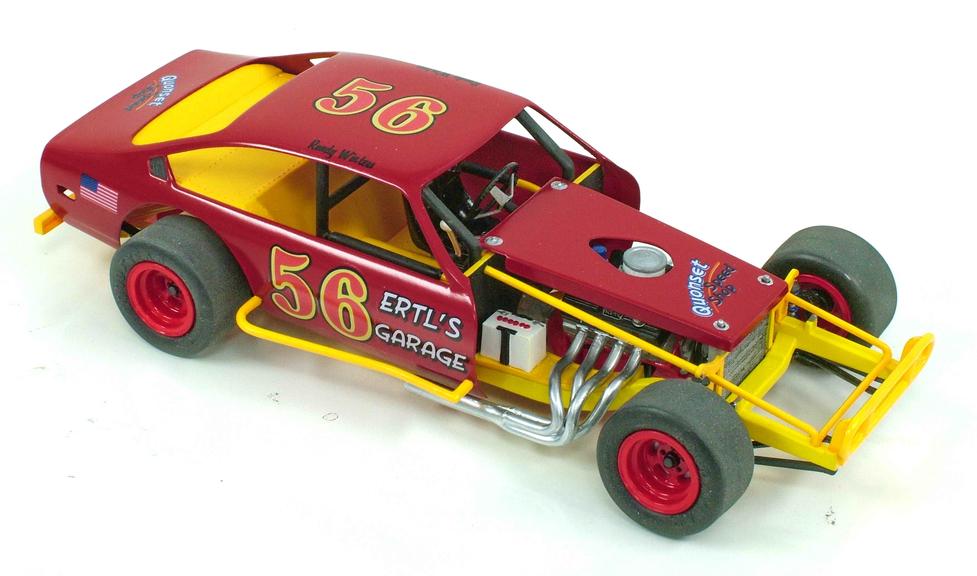 The incumbent President JR brought in a beautiful circa ’76 Vega pavement modified racer.  JR modified the tires for pavement racing (now they are slicks) and updated the interior to improve the look.  Rattle can paint and decals finished off this beauty.  He does good work! 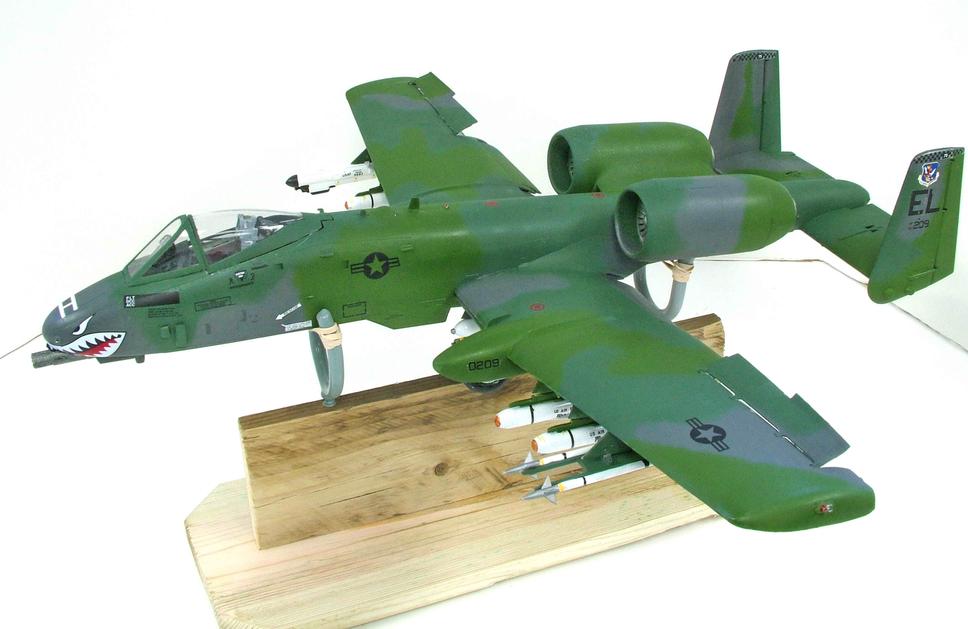 Doug Schuur just completed this impressive 1/32 Trumpeter A-10 Warthog…which is good because the guy who paid for the model was waiting outside the meeting room!  Doug said it was a pretty nice kit but the decals were poor.  I wonder why nobody wants to purchase my models?? 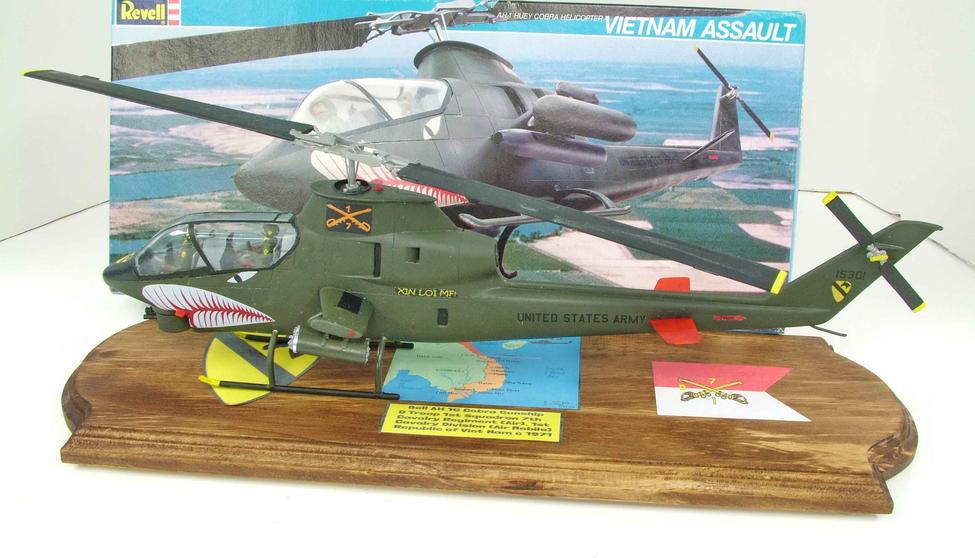 Bill Leger continues his helicopter theme with an awesome Revell 1/32 Bell AH-1.  It is a terrible kit with bad flash and poor fits.  And the canopy sucks too.  Bill replaced the skids with aluminum tubing.  He scratched the rocket pods.  The end result is spectacular despite the difficulties encountered.  Way to go, Bill! 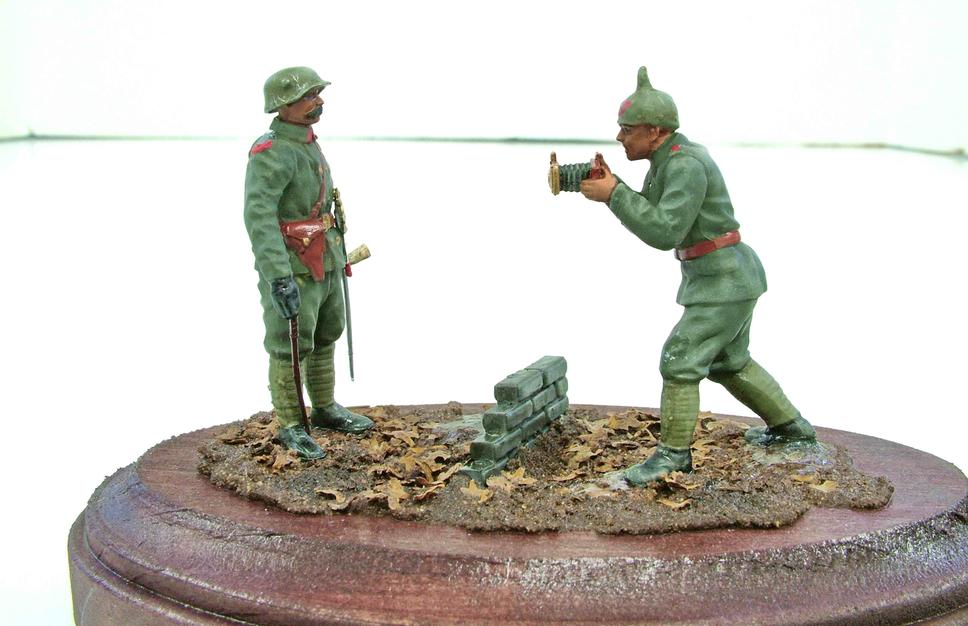 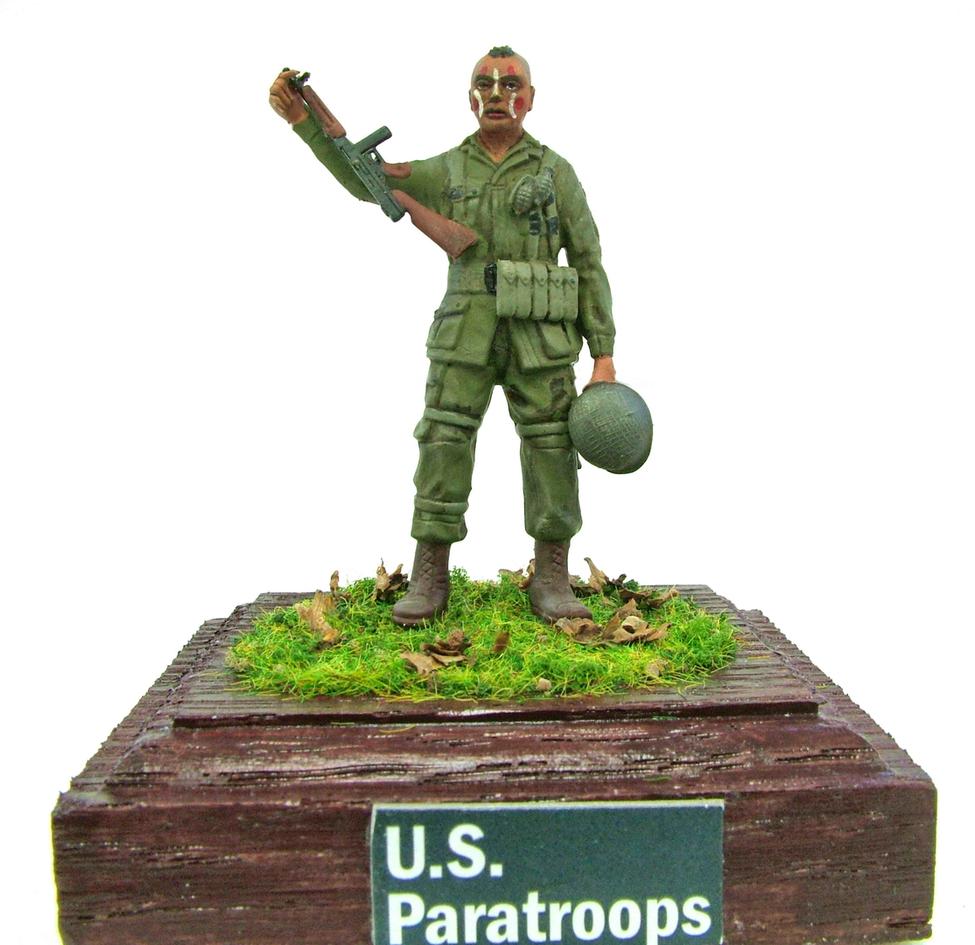 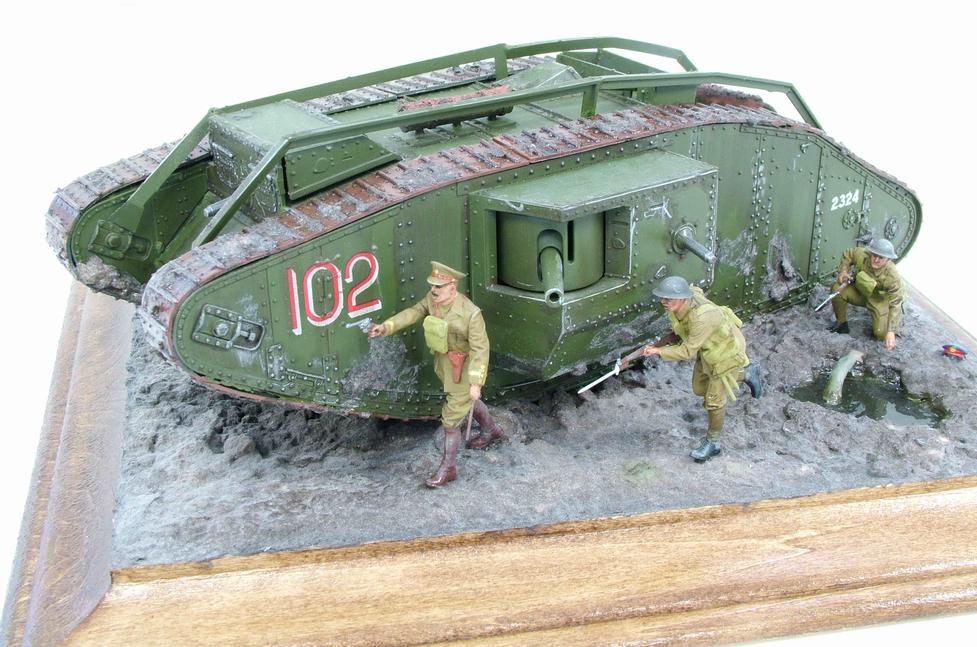 Bob Thompson thought it was time to build and paint some figures!  First up is his ten-year-old Emhar WWI British tank and he added five Tamiya Brits (one is behind the tank…he was shy).  Don’t miss the arm of the dead Kraut.  You can almost smell it from here….  Next is his 101st Airborne Screaming Eagle painted in Indian war paint with Mohawk hairdo.  The next two guys are from Tamiya.  Bob’s wife Linda says the guy on the phone is talking with a telemarketer and if he doesn’t get off, the other guy is going to shoot him in the head!  Lastly, we have the guy with the camera.  The other guy started out as a French tanker but Bob converted him into a German.  The figures were from Jerry B from a Takom kit he had.  Tom Ralya, a former military photographer, said the camera was likely an American Crown Graphic.  Go figure!  Very nice, Bob!