Stan’s second masterpiece is the V.K. 7201(K) which was a proposed modification of the prototype Lowe tan that never went into production.  He upgraded the Amusing Hobby kit with Fruilmodel tracks and decals from Tumpeter.   The kit came with some PE.  Great job, Stan!

​ Mark Beck showed another one of his 3D Laser printed projects…an Avengers S.H.I.E.L.D. Carrier.  Mark said that all he must do now is figure out how all the parts go together!  We hope to see it finished!​ 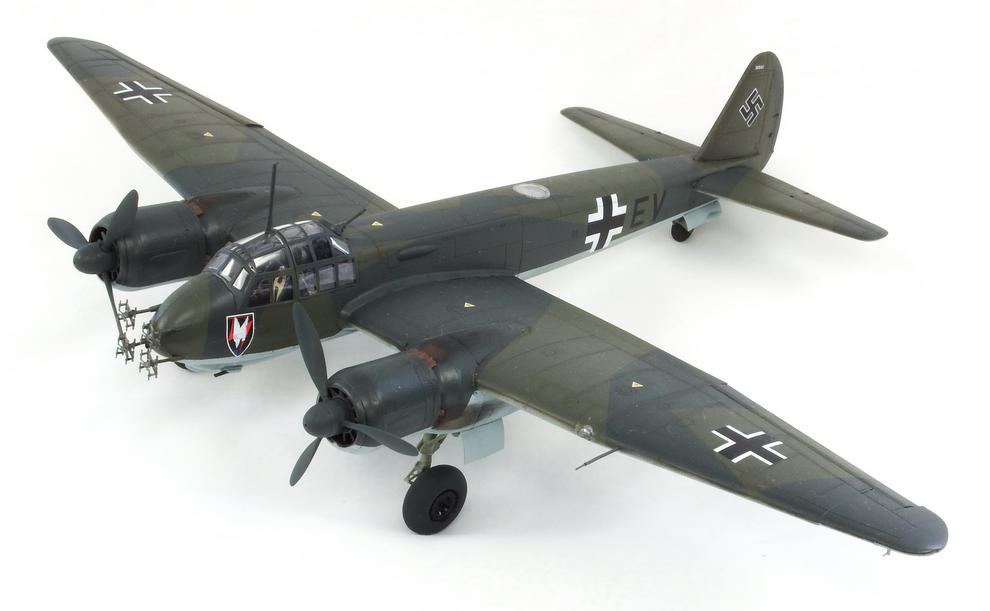 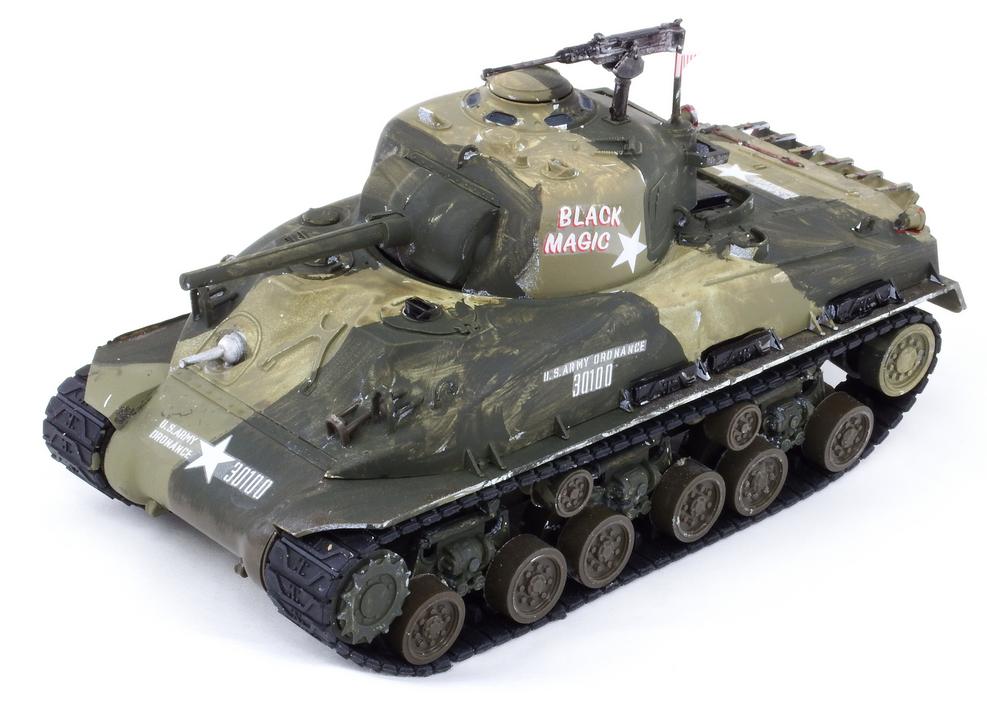 Nathaniel Foster brought in the old Revell M4A1 Sherman Model I that he built a few months back.  He says the Shermans had many things from the M3 Lee e.g., the hull.  Unlike earlier versions, this Sherman had a cast hull.  Lookin’ good, Nathaniel! 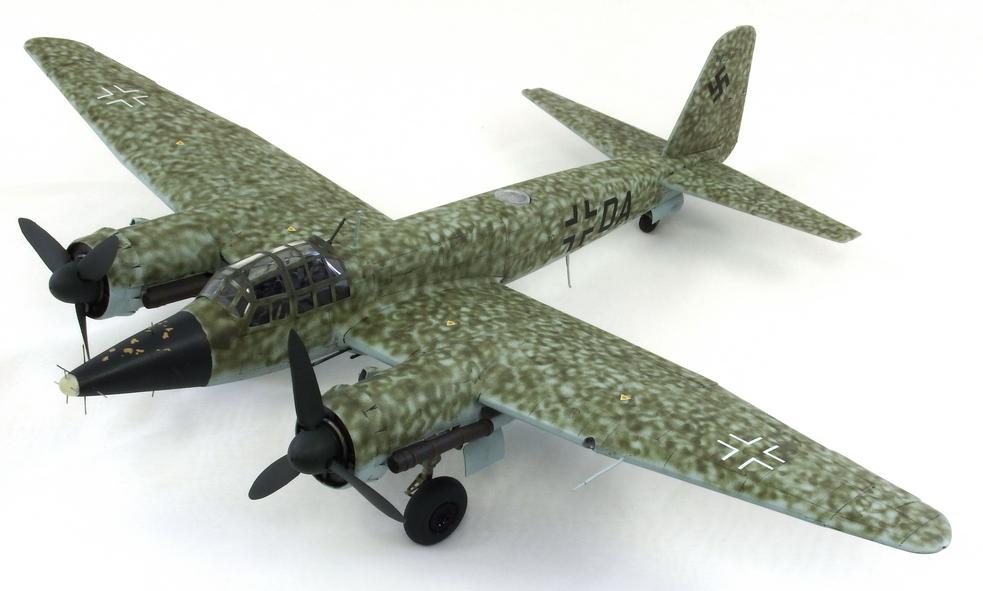 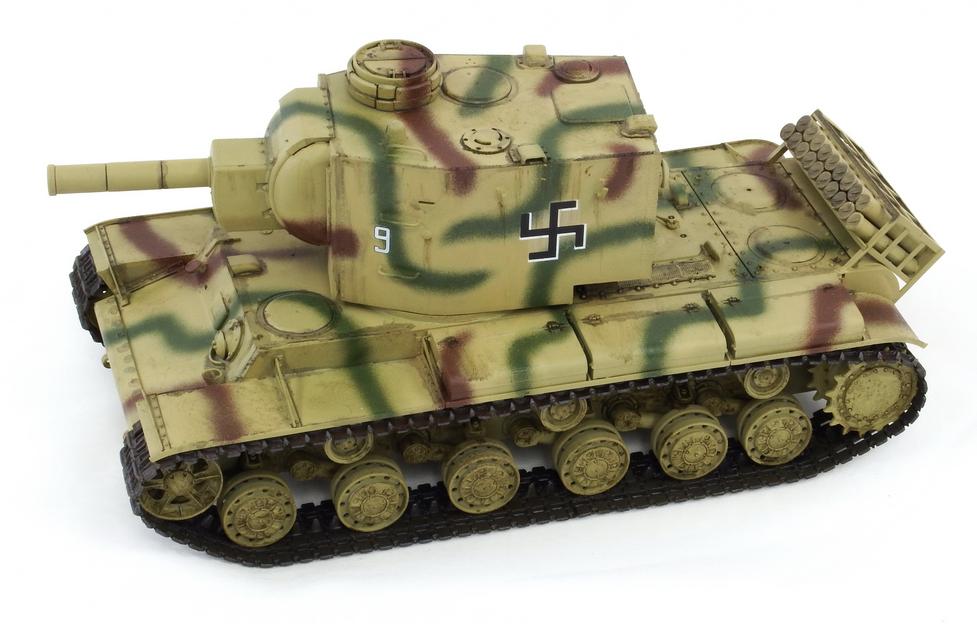 Doug Seekman was back after his second Covid vaccine…and it did not go well!  He had the worse side effects of anybody I know.  Sorry about that, Doug!  You saw it on the homepage, and here it is again…Doug’s DML/Promodeler JU-88R-1 painted with Gunze Mr. Color.  He purchased the BMW radial engines two years ago on eBay.  Decals are from Aims.  He weathered this beauty with Ammo by MIG washes and pastels.

​Here is a photo of the group having a good time…. or at least pretending!  Missing are Al George and Dan Tyler.  And then there is a photo of Doug Seekman.  Why would I do this, you ask??  Because I could!  See ya in two weeks!​

Stan the man Carrier brought in two great looking models.  The first is a captured Soviet KV-2-754(R) that eventually the Germans turned it over, with modifications, to the Finnish Army.  He painted it with Tamiya paint and weathered with Ammo and Tamiya products.  Decals came from a Takom kit.  Sweet!

This is Doug’s DML JU-88G-6 painted with Gunze Mr. Color and Hataka Orange Line lacquer.  Doug felt creative and casted the radar housing from a Koster vacuform part.  Decals were again from Aims and weathered with AMMO by MIG washes and pastels.  He does good work! 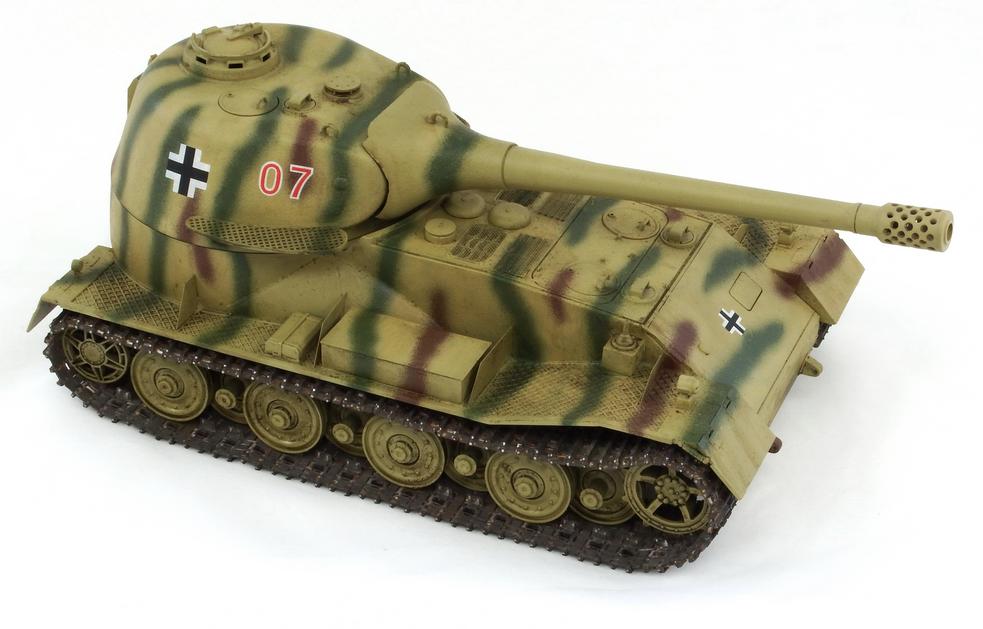