​ Al showed off his 1/3 scale model of the M16A2 from Easy Model…very easy…already assembled!  Al did repaint most of the model in appropriate colors.  Al says the model matches his AR-15A2 National Match Rifle…except for the size!​

​Doug wasn’t finished!  Here are two models he built for himself.  First is his 1/48 P-39 Aircobra from Eduard.  It was painted with Gunze Mr. Color, Ultracast seat, weathered with Ammo by MIG washes and pastels.​  Again, sorry about the white spot. 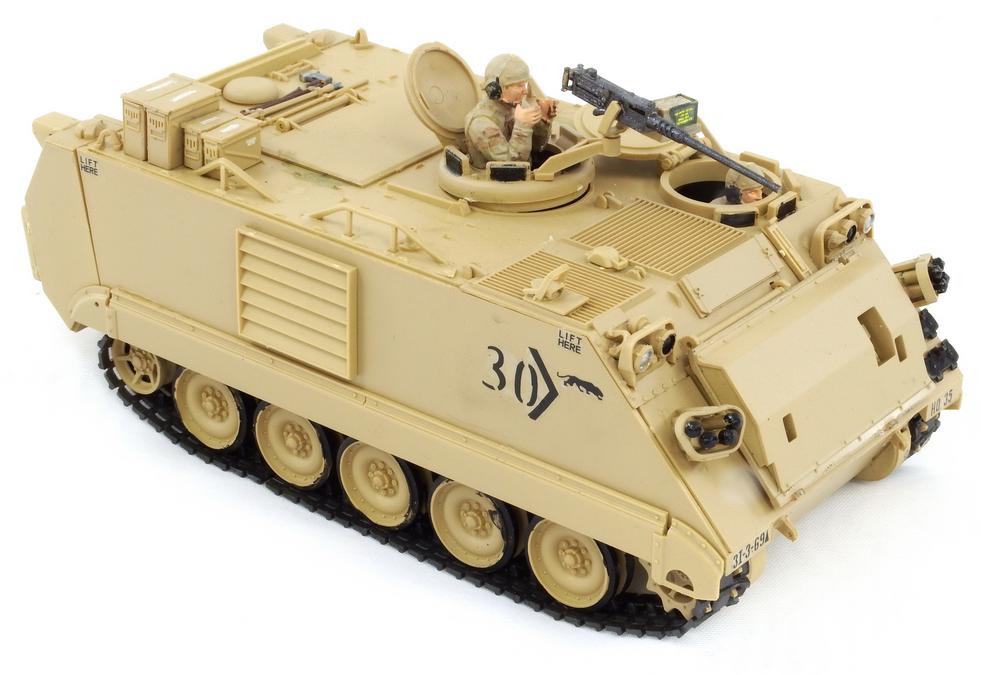 ​This is Doug’s  1/48 Hobby Boss F6F-3 Hellcat painted with Hataka Orange line lacquer, Superscale decals, and again weathered with Ammo by MIG washes and pastels.  You the man!!​ 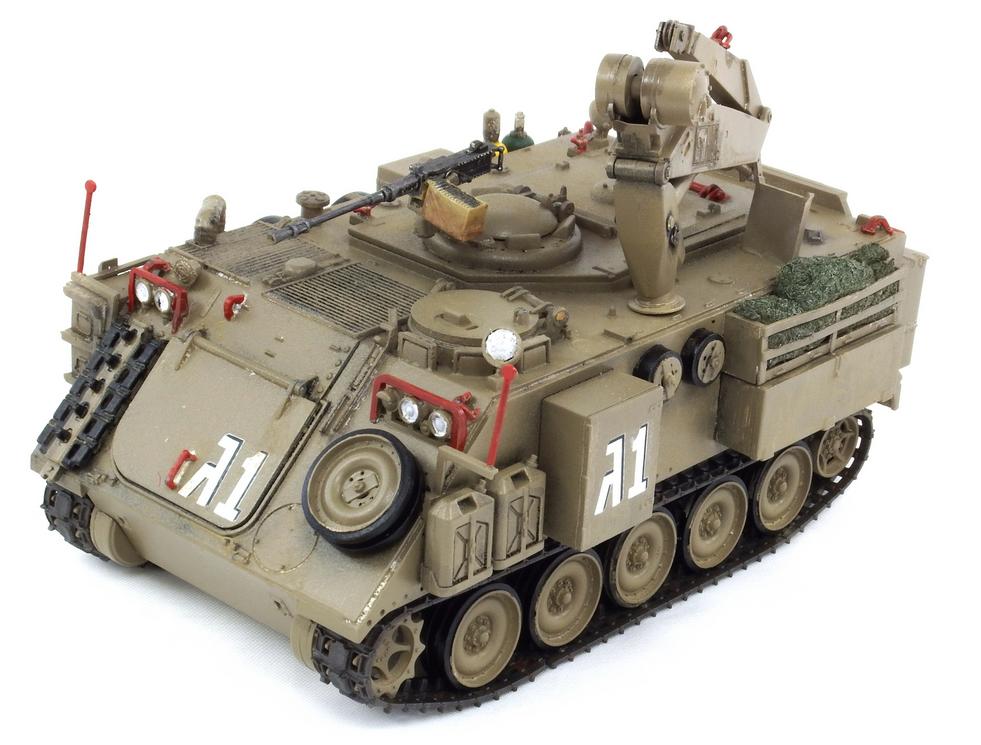 ​Doug Seekman built three kits for Stan Carrier.  #1 is the 1/48 Tamiya Swordfish.  He used Hataka Orange Line paint on three models.  He weathered it with Ammo by Mig.  The kit presented some challenges…and I guess it came close to hitting the wall several times!​ 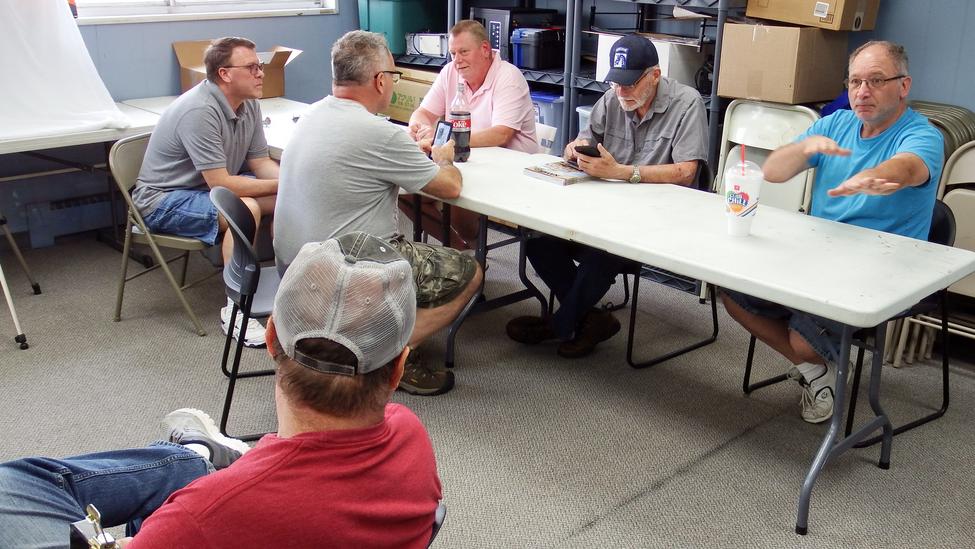 I start tart off with apologies!  When I returned home, I noticed most of the photos were marred by a white spot in the lower right hand corner due to a large spec of dust.  Sorry…..

Here is Mark Jahsan’s  1/350 Iron Shipwright USS Detroit CL-8 authorized in 1918 as a Scout Cruiser and later as a Light Cruiser.  Model shows her in 1945 as the flagship of the Fleet Replenishment Train.  Great job, Mark!  Impressive case, too!

​Here is the 1/48 ICM YAK-7-/DI which also has a Quickboost seat and decals from Aeromaster and washes and pastels by Ammo by Mig.  Doug said the last two models were easy builds.  More great work from Doug!​ 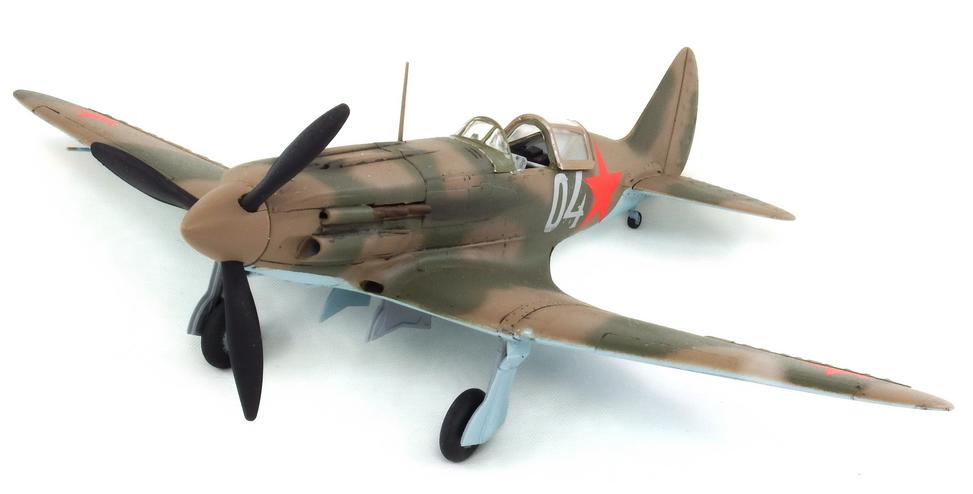 ​Nest is the ICM 1/48 MIG-3.  He upgraded with a Quikboost seat and decals by Aeromaster.  Weathered with Ammo by MIG washes and pastels. 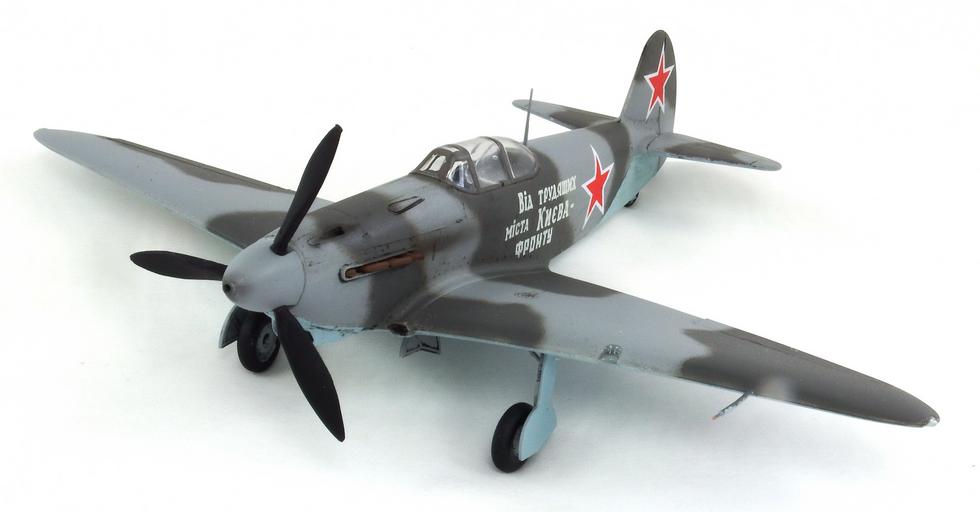 ​Stan Carrier made a triumphant return with two gorgeous models. His 1/72 Curtiss S03C Seamew is a Sword kit.  There was supposed to be PE but it was missing.  He worked with his first vaccu-formed canopy.  He used resin parts for the engine and cockpit.  Sweet!​​

Next is Nathaniel’s British Army Chieftain Mk5 in 1/35 scale.  The Chieftain was the UK’s MBT from 1966 to 1995 and some were used by a few middle east countries.  It comes with a 120mm rifled gun and has a top speed of only 27 mph.  The engine is weak…as is the armor!  Thanks, Nathaniel! 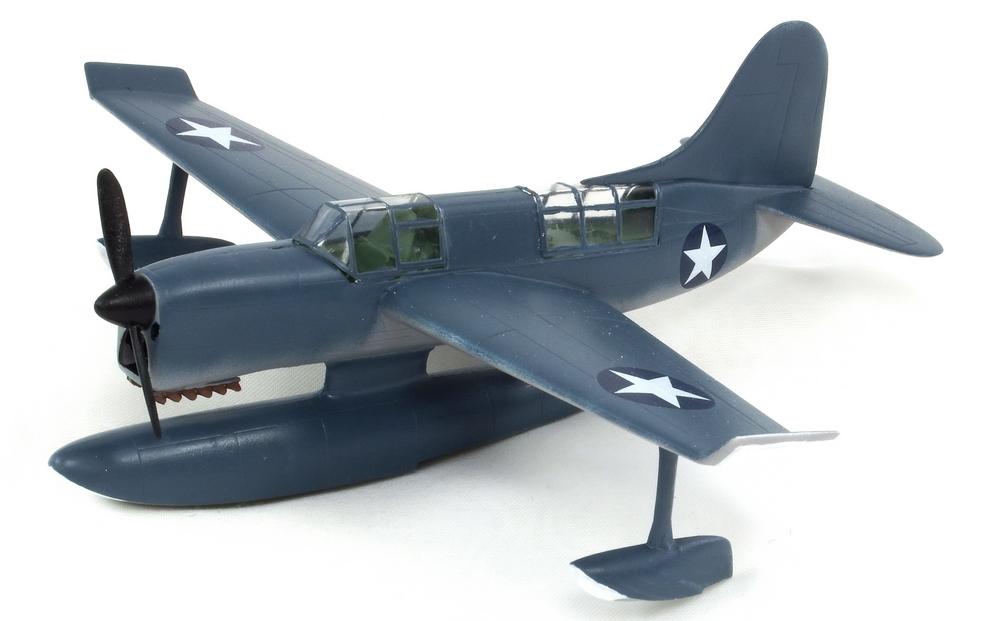 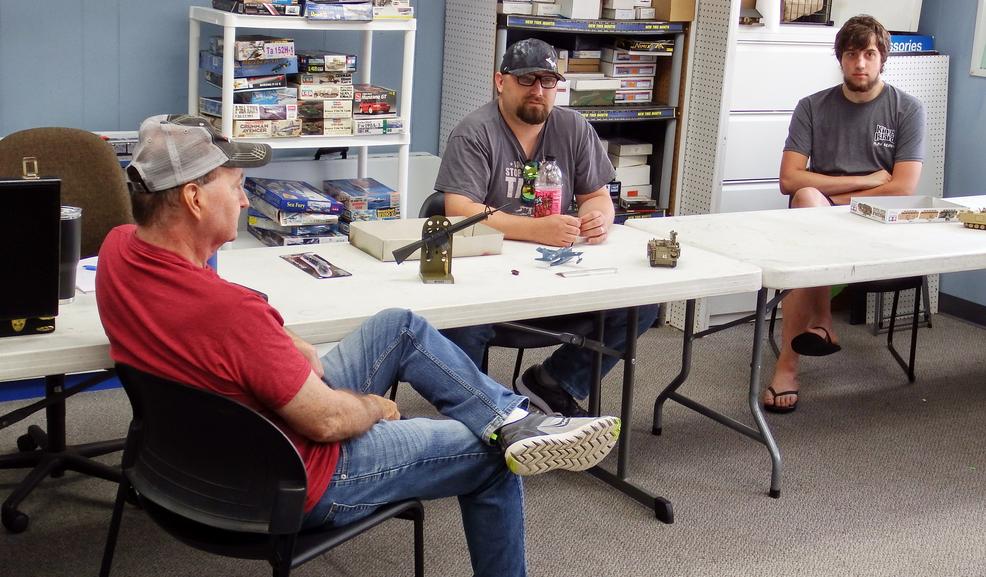 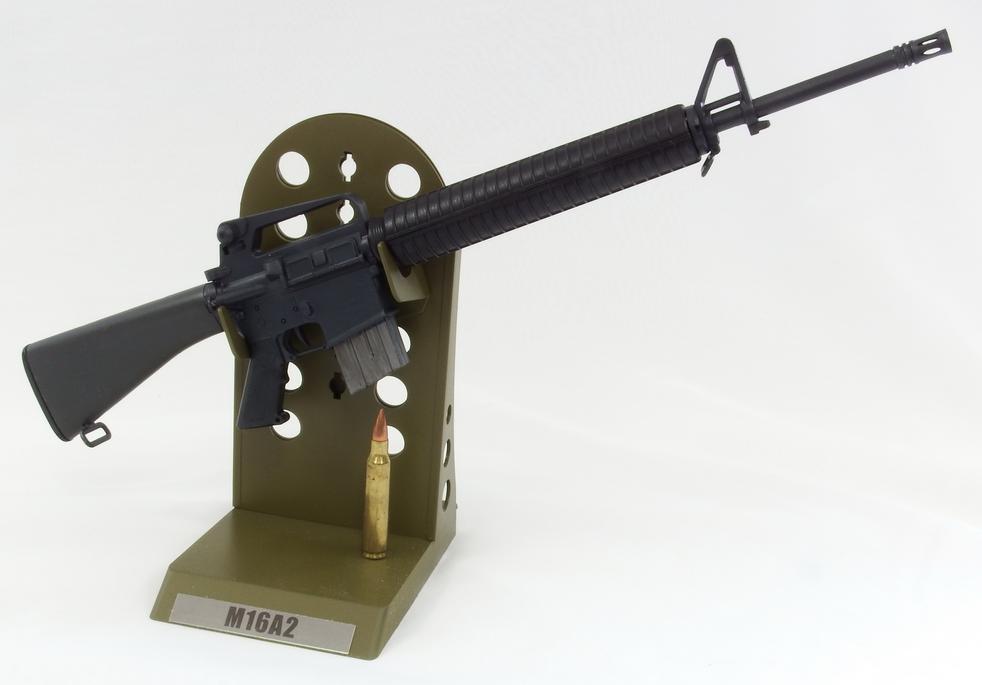 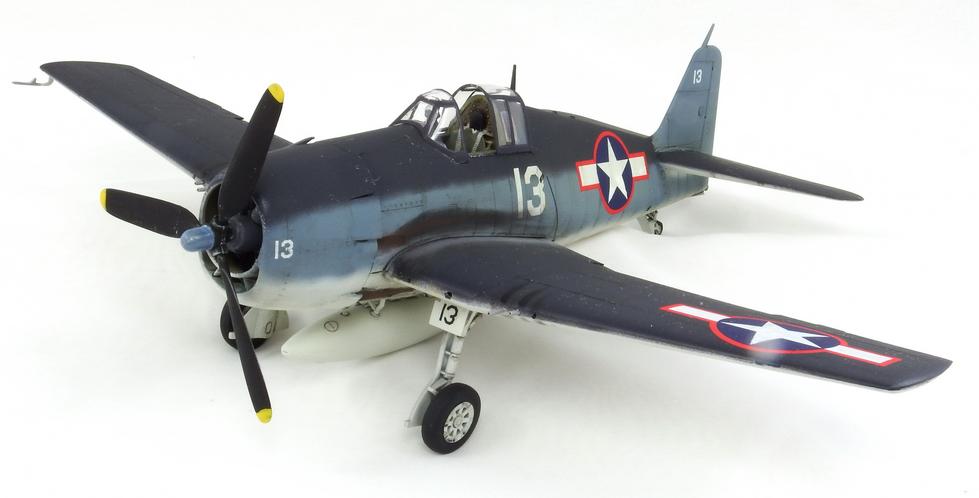 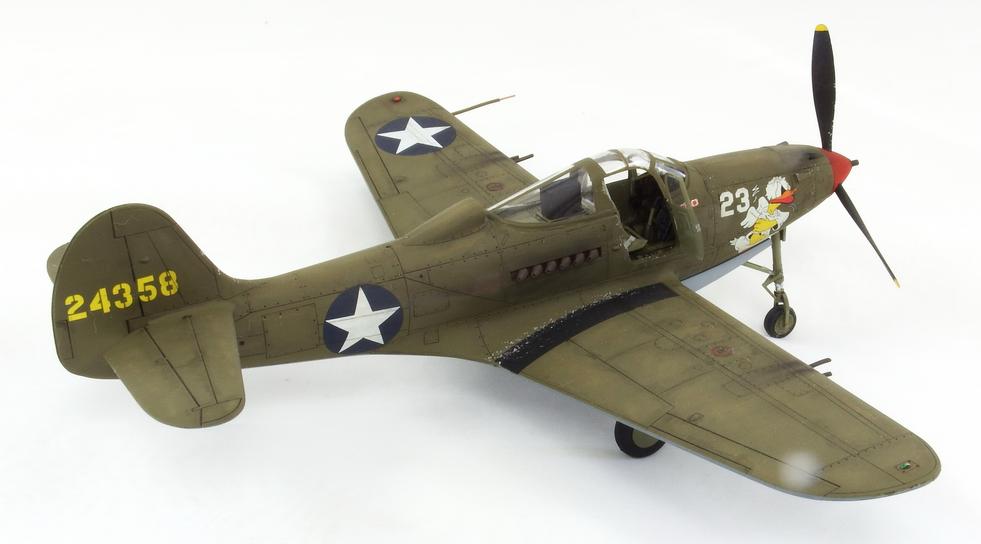 Nathaniel Foster impressed us with two models today.  Here is his 1/35 Tamiya U.S. M113A2.  The vehicle entered service in 1960 and is still being used today by 50 countries.  It can carry up to 13 troops at 39 mph.  It can swim.  It usually carries at 50 cal on the top.  The A2 version has better engine cooling, higher ground clearance, smoke grenade launchers, and externally mounted armored fuel tanks.  Great job, Nathaniel!