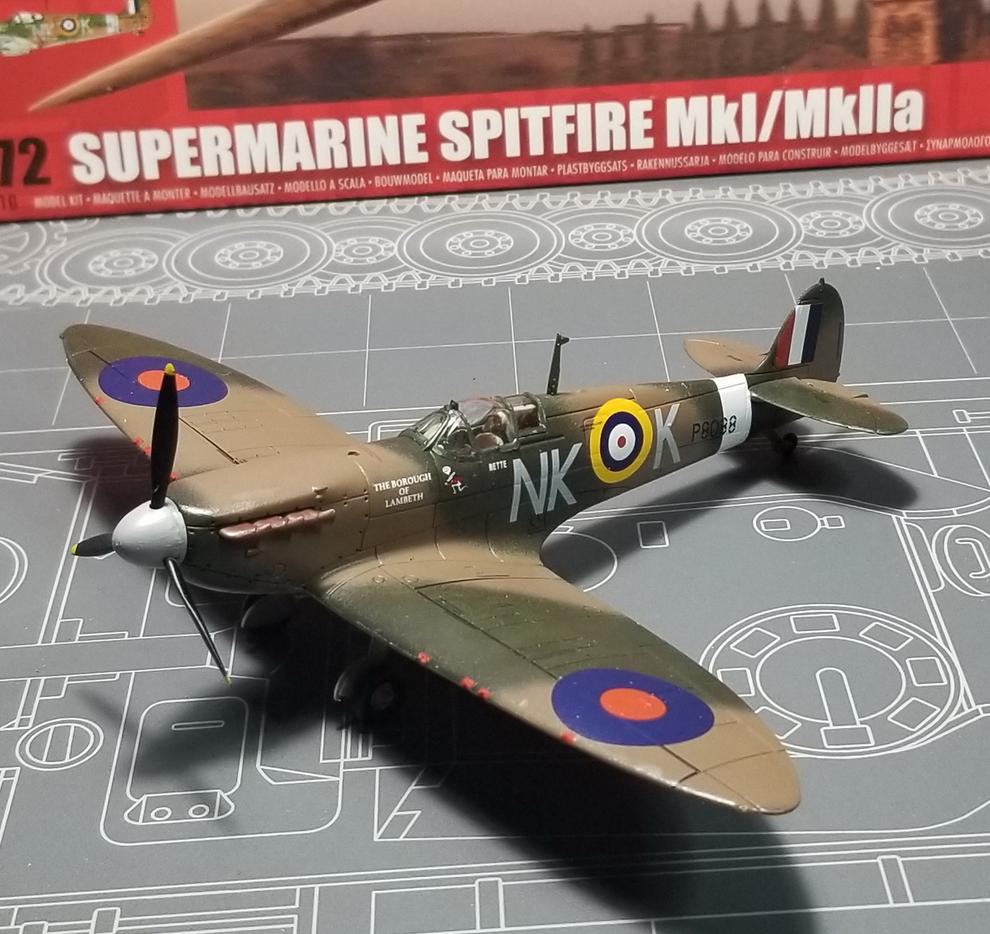 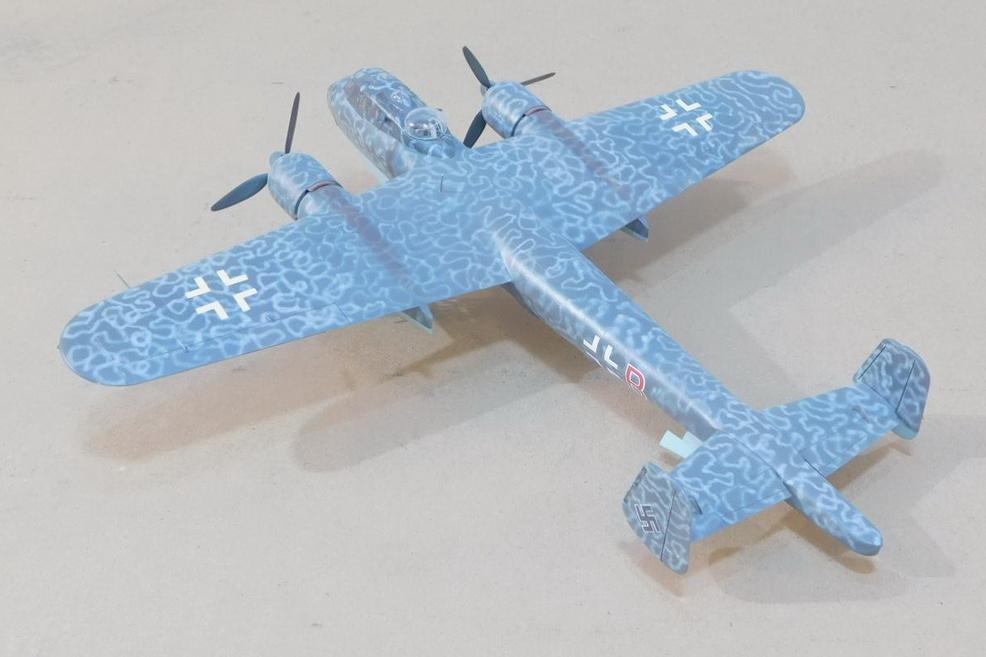 Stan says he has one: Turns out I wasn't done! Here's my airfix Spitfire, the glue isn't even dry yet. In one of the photos, you can see the instrument panel in this kit. It was extremely detailed new tooling.

Doug Seekman reports in with three models: This one is the re-issued 1/48 revell Do-217e-4. Painted with model master enamel. Decals from the promodeler Do-217e-5 kit described earlier. Weathered w/ pastels. Seriously had a blast doing this one too.

You saw The Hot Girl on the homepage.  Now, let's take a closer look at her first model!  Stan writes: The Hot Girl was going crazy with working from home, and decided to build an Airfix Hawker hurricane! She is very happy with it, and while I helped (Yeah, right...whatever you say, Stan!!)  when she asked, she did all the work on it. 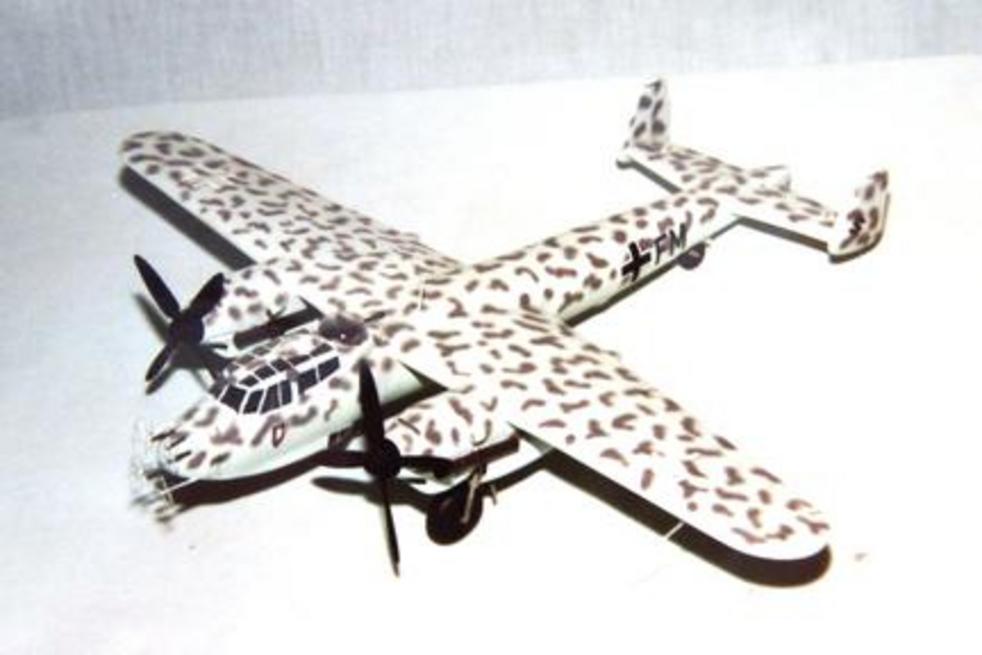 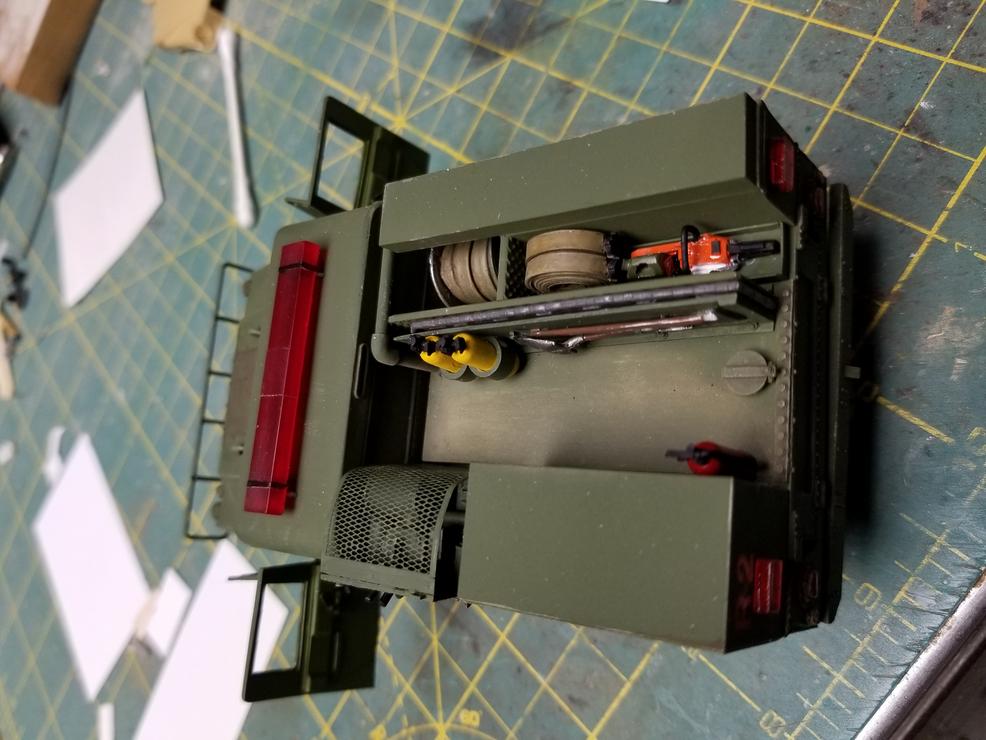 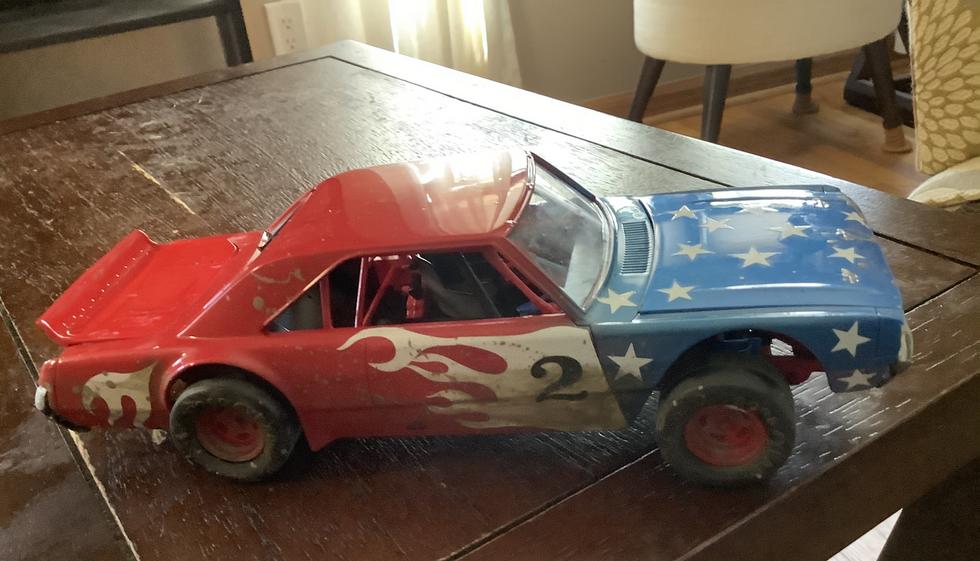 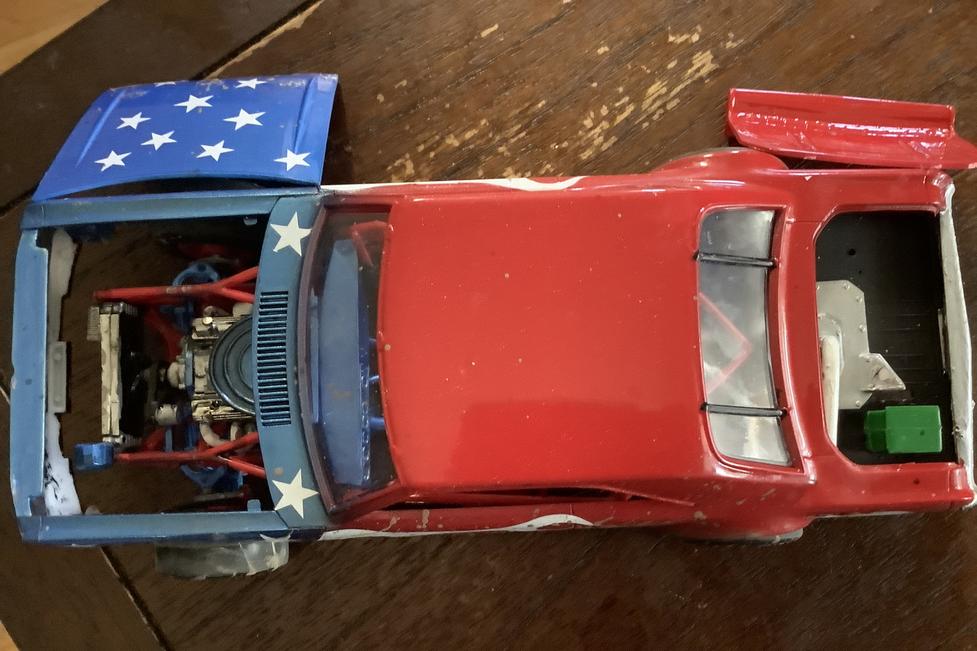 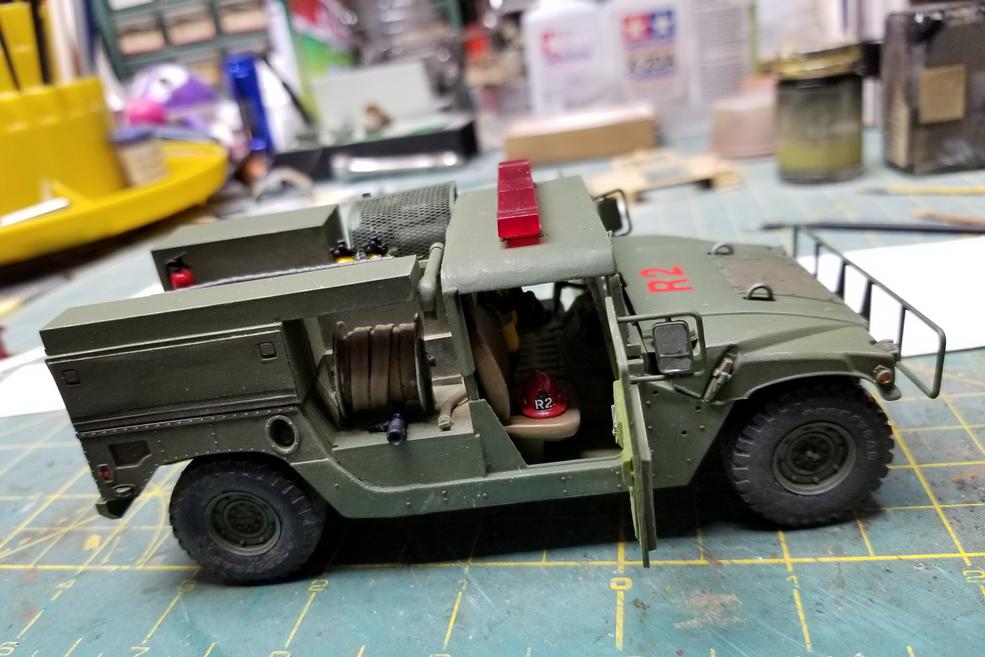 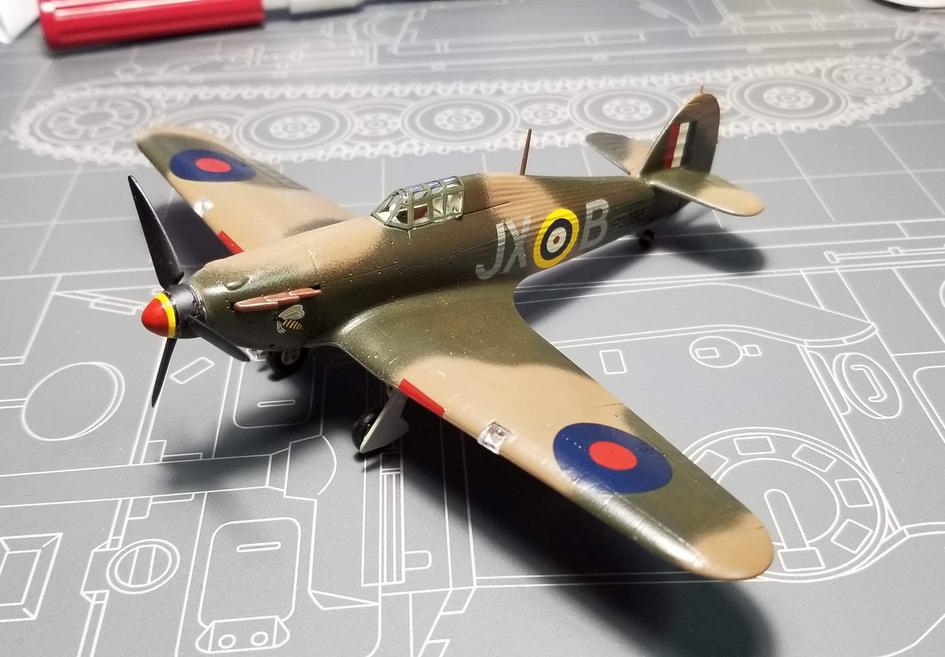 Adam Burns: This is a amt kit Plymouth valiant scamp dirt track car you’d Vallejo paint and hobby paint for the dirt also Tamiya weather masters
Your not going to be seeing me a lot the restaurant is open and where busier then ever
Tell everyone high for me and I might just try and get a Saturday off when we can have meetings again later 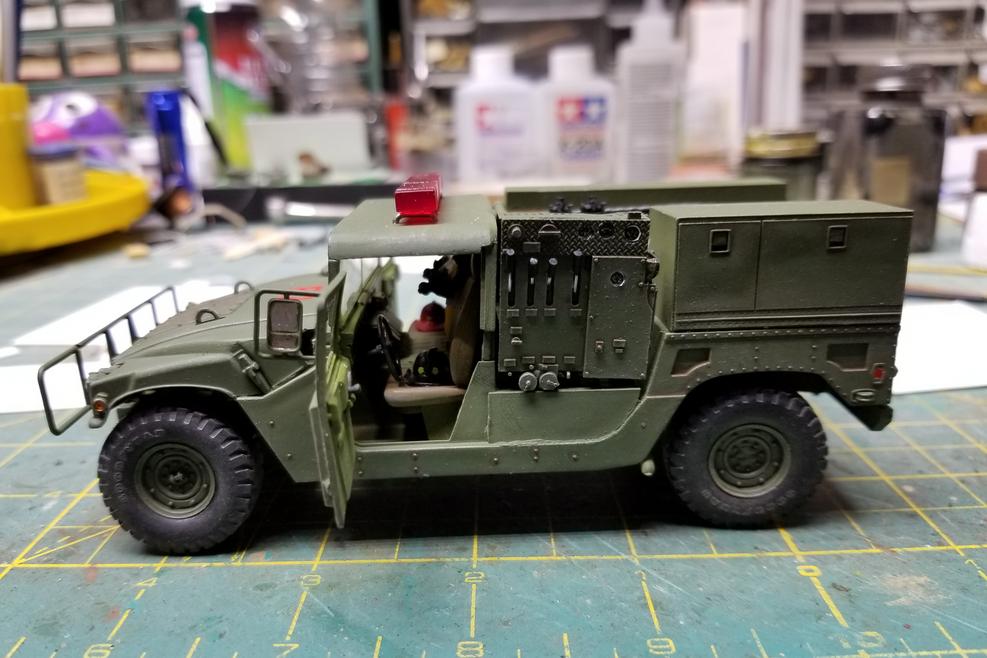 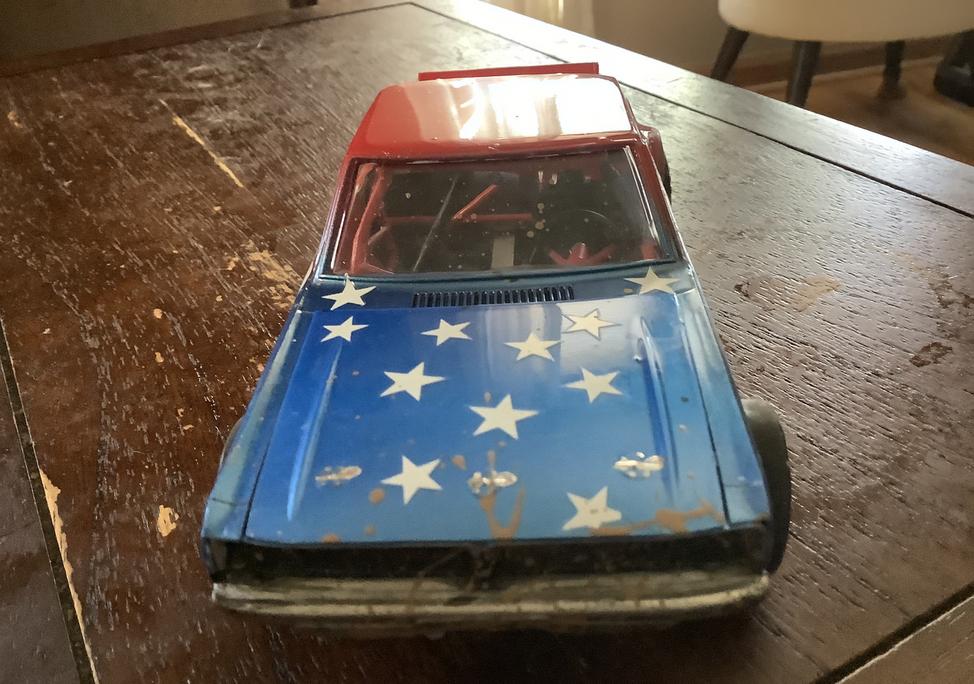 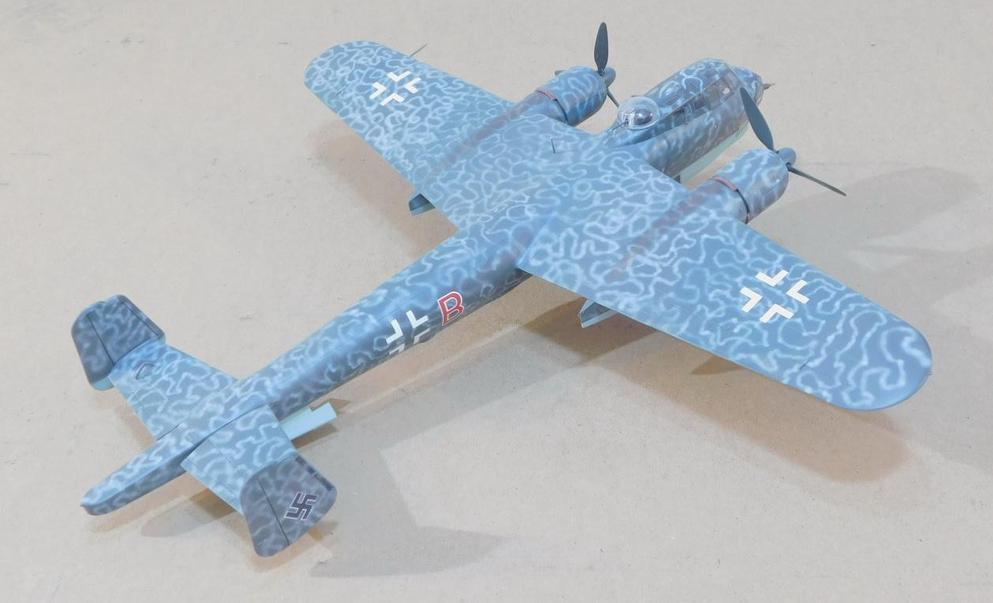 Next is Doug's 1/48 monogram promodeler Do-217e-5 w/ koster aero enterprises Do-217n-1 vacuform conversion. Painted with model master enamel. Radar array from extra-tech. Decals from the koster conversion. 28 years ago I built the full vacuform of this for Dale. It had some moments to say the least, however the conversion was a lot easier to build. Had a lot of fun doing this one.

Another bunch of amazing models!  Thanks for the submission!  And great job, Hot Girl!!

Let’s jump right in with Tom Miller’s 1/35 Hummer mini pumper fire truck:
The Hummer is from the parts box. The mini pumper is from Black Dog. I added some small items and equipment.

(Man, that is really cool Tom!  Appears you might know something about firefighting equipment...and modeling!!  ;-))

Doug writes: This photograph is from the January 2018 s&t. This is the 1/48 koster vacuform I built back in August of 1992 for Dale. I built about 55 kits for him back then. At the end of 1992 he moved to Florida. In February of 1993 he wanted pictures of the kits I built for him so I took pictures and sent them to him. Sometime after his return he must have given some of the photos to you. So go figure. The reason I brought this up is because I had talked about the koster kit when I did the Do-217n-1 conversion.