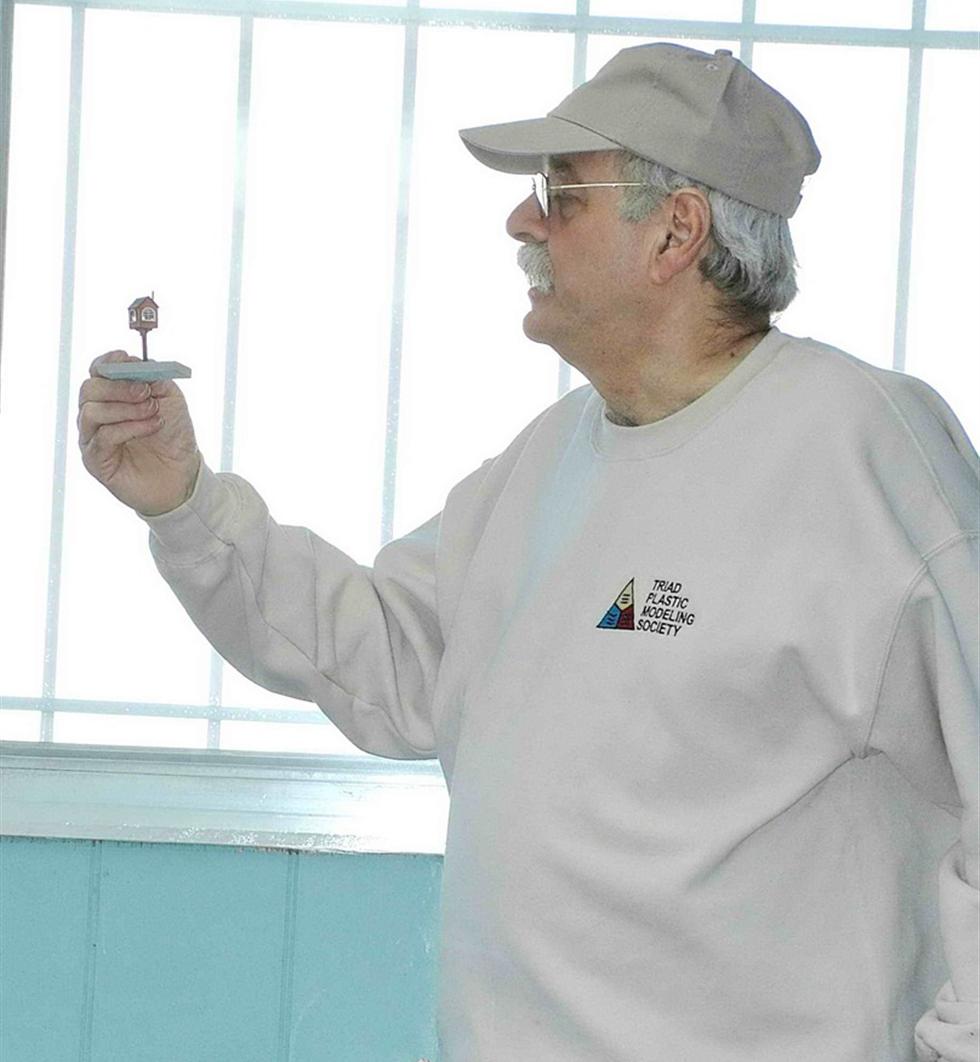 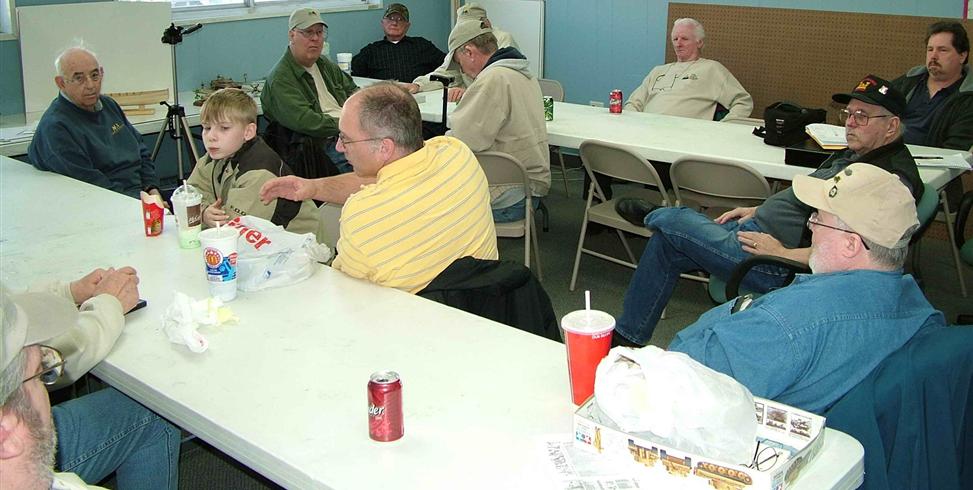 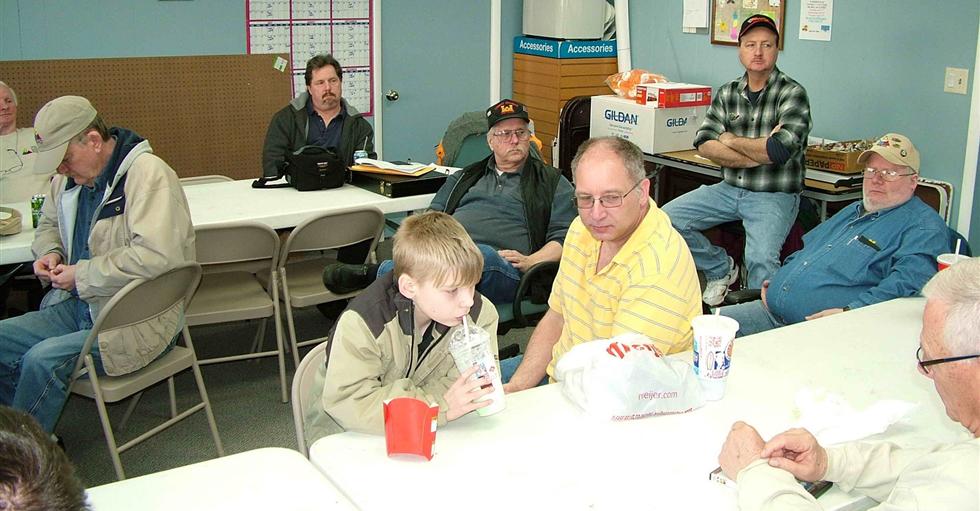 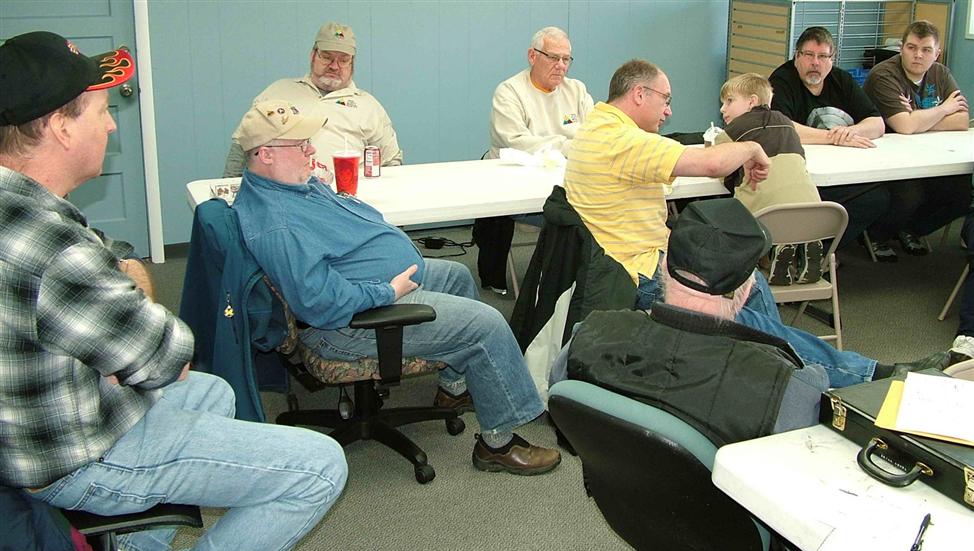 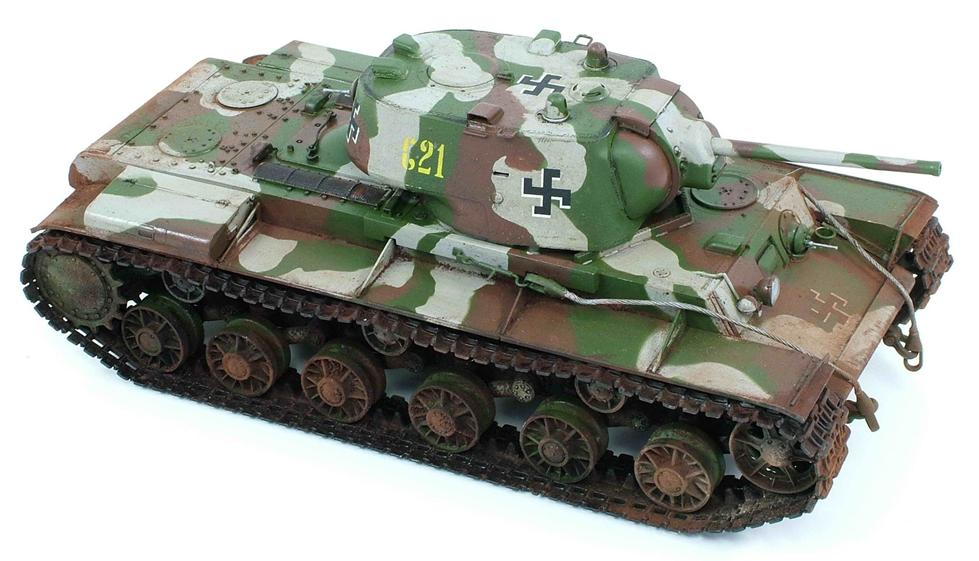 New guy Mark Fakler belongs to the GR IPMS group.  I think he was sent to spy on us…and maybe intimidate us with his awesome models...you know, psych us out before P&P.  Then again, I think he said he now lives close to HoH and hopes to attend more of our meetings.  Maybe we can cleanse him of the evil GR ways!  Nah…we never got Ridout straightened out!  ;-)  That captured Russian KV-1 model 1942 was weathered with MIG pigments and AK washes.  Next up is the Pegasus Terminator 2 Hunter Killer.  This model also utilized MIG pigments and AK washes.  I learned something when Mark told us he uses Blu-Tack instead of Silly Putty to mask his camo.  You can make either a soft masking edge or a hard edge depending on the angle of your airbrush.  Both models are amazing…don’t enter either at P&P or K-Zoo…if you know what’s good for you!  ;-)  Hope you will join us again! 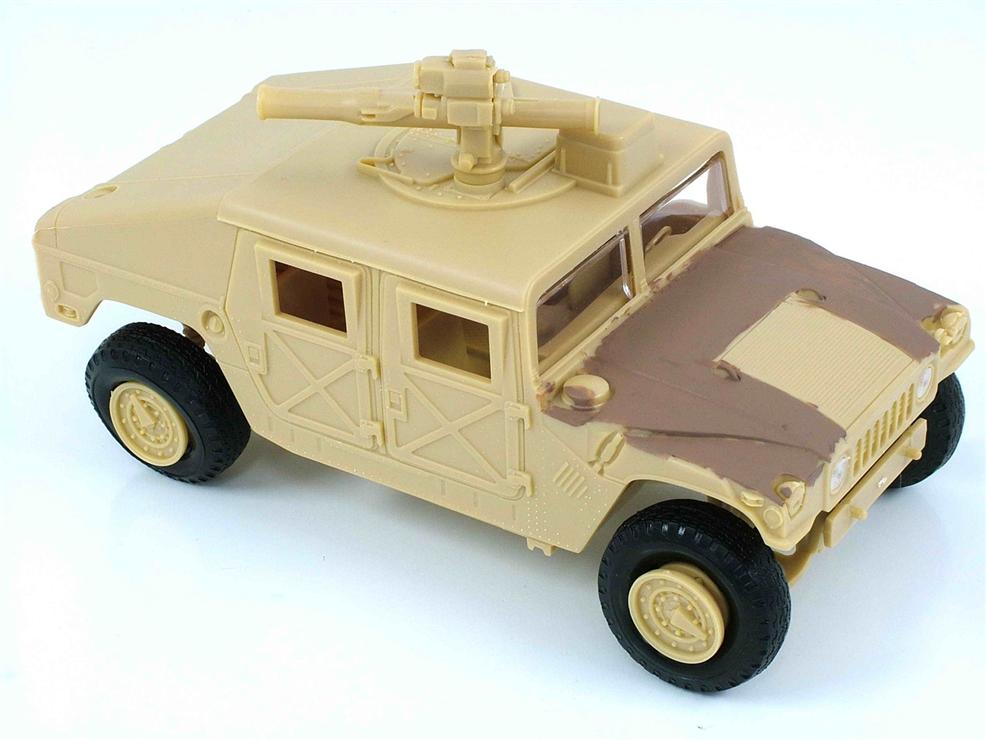 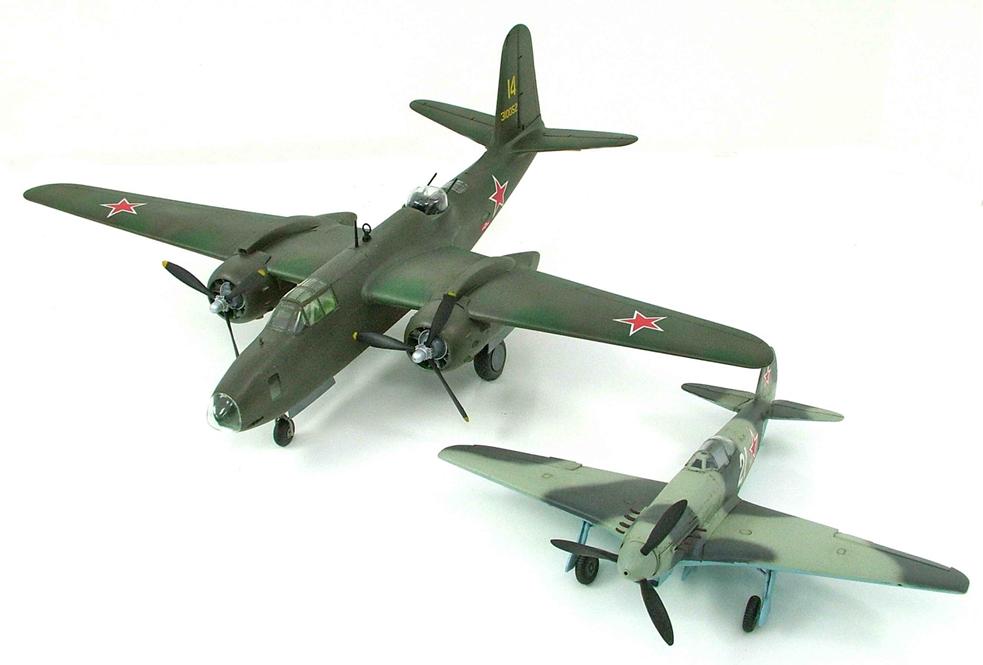 See ya at the April Work Session

That good for nothing Caleb Beck (yeah...he didn't draw my raffle ticket AGAIN!) brought in his WIP Humvee.  He has more painting to do and will figure out how to glue those tires on!  Hope your TRIAD shirt fits, Caleb!

.Restaurateur Mark Jahsan didn’t tell us what the theme was for today but it has something to do with Soviet WWII aircraft.  The little plane is an ICM YAK-9.  A bad kit according to Mark but he got the job done!  The AMT twin engine plane is the Lend-Lease American A-20.  The Soviets would use this plane as a torpedo bomber in the Baltic area.  Never heard of that before…and I thought I knew everything!  Really cool, Mark!  Good luck with the restaurant! 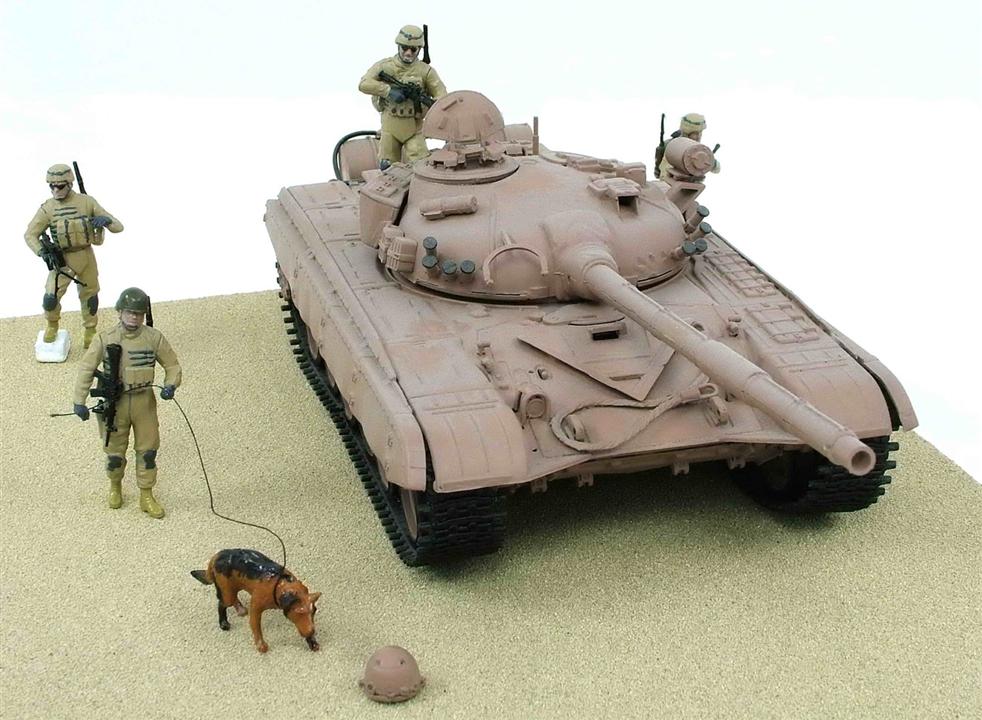 .Dave Martin presented this Trumpeter Russian T-72 back in 2009 but decided to paint it in Iraqi markings with U.S. troops in control of the captured tank.  Dave said the Master Box figures were tough to build.  We think that the dog is checking out an anti-tank mine.  Thanks, Dave! 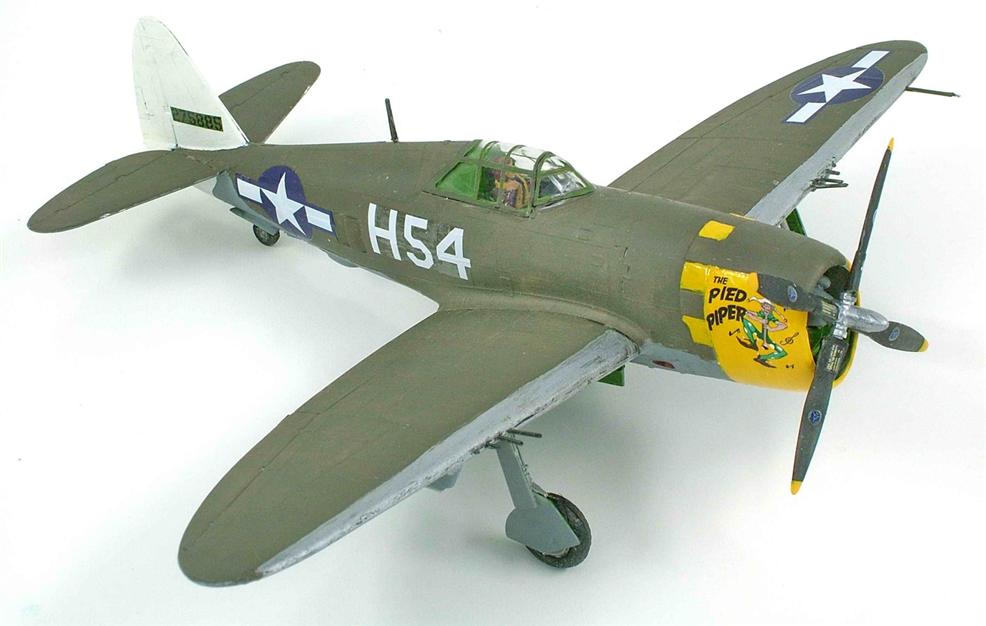 Good news!  The Feller we all know and love is back!  Feller was telling us how nice this Revell 1/48th P-47 Razorback kit was.  He, of course, hand painted this handsome beast with Model Master paint.  But while attempting to apply the black and white checked decal around the engine cowling, they had to be removed and returned to the water.  Instead of untangling as usual, they “knotted into a bunch at the bottom of the water”.  That explains the yellow on the nose!  Despite this setback, the model turned out great!  Way to go, Feller! 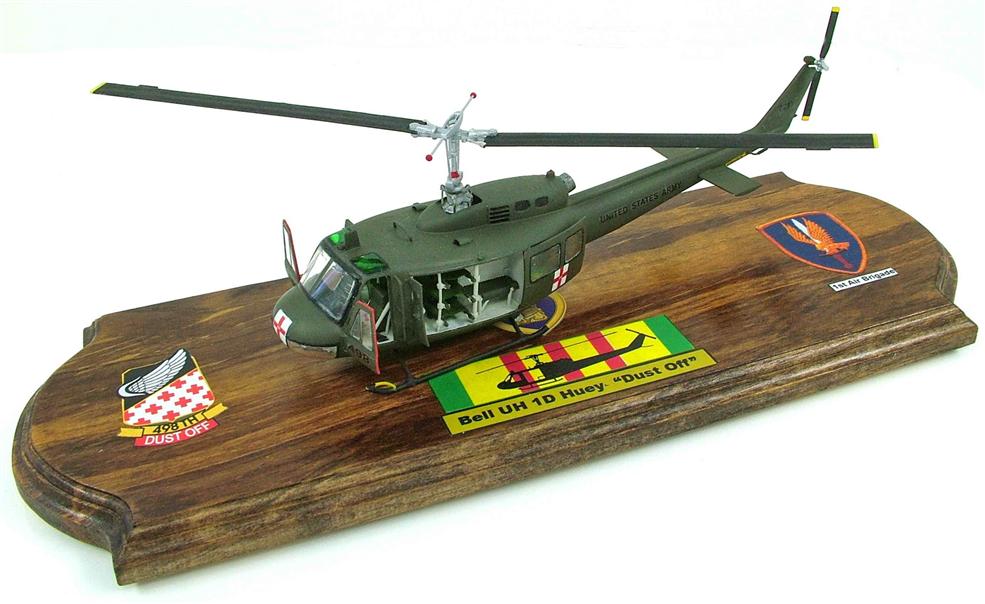 Prof Bill Leger brought in his Huey again…wait…this is the “Dustoff” version of the Huey…used primarily for medical evacuations.  Bill enjoyed building this old AMT 1/48th kit.  Bill even scratchbuilt most of the interior.  Enjoy! 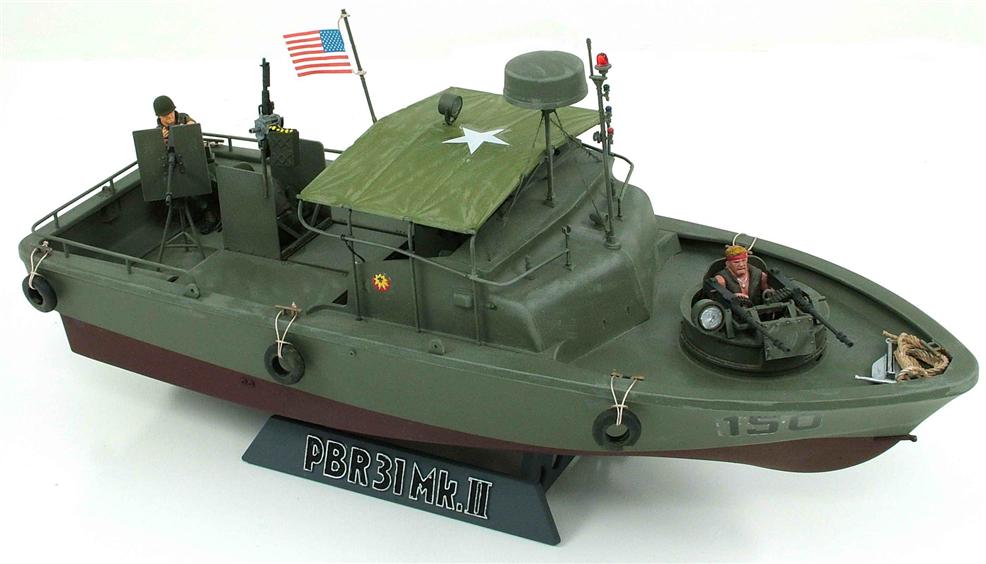 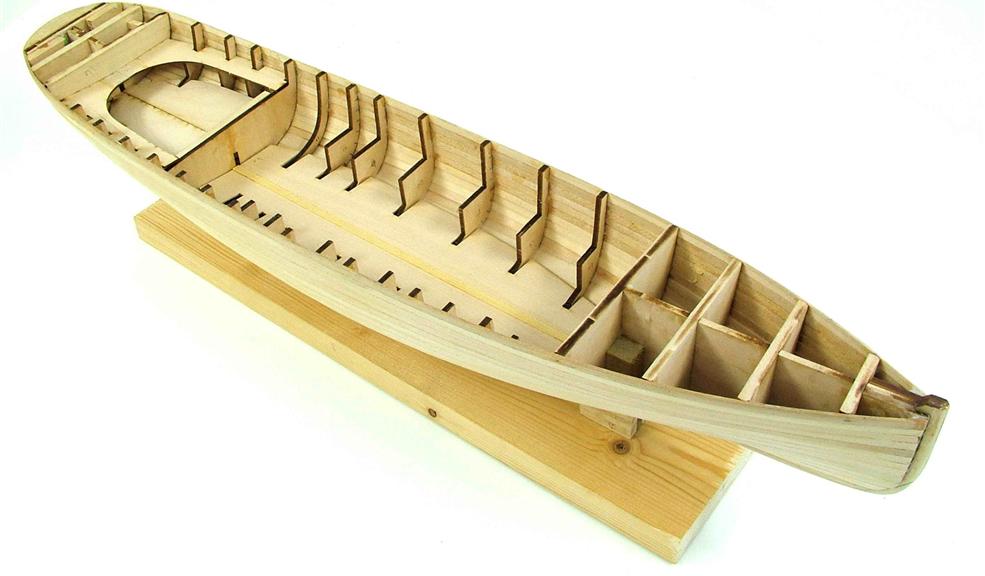 As mentioned on the Homepage, Francisco is working on a new wood boat.  This is a steam powered Union torpedo boat.  Yes, the hull is board by board construction.  The boat was about 60’ long with a crew of 15.  We are all looking forward to seeing his work in progress and the completed model.  He does amazing work!. 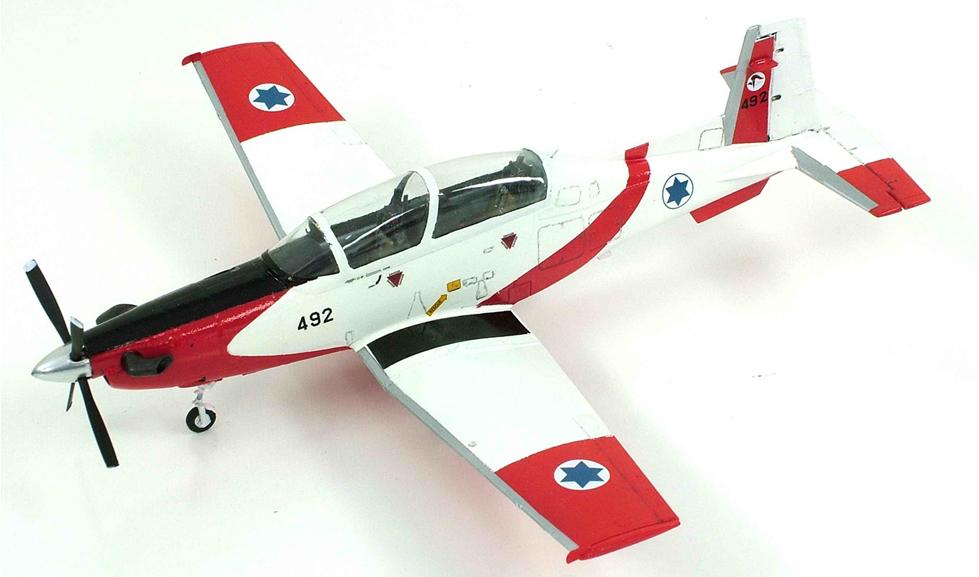 Doug Schuur is a big fan of the IDF and here is one of their current planes, the T-6 Texan II.  No, this isn’t your father/grandfather’s Texan…but a totally new design with a turboprop engine.  Cool!  Thanks, Doug! 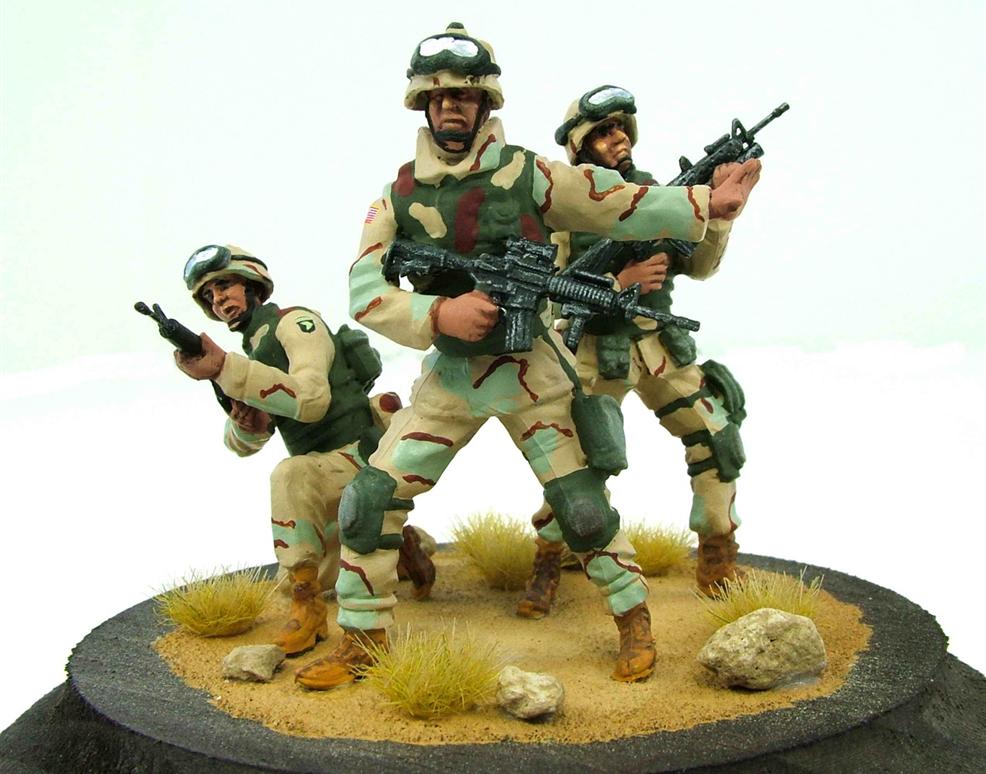 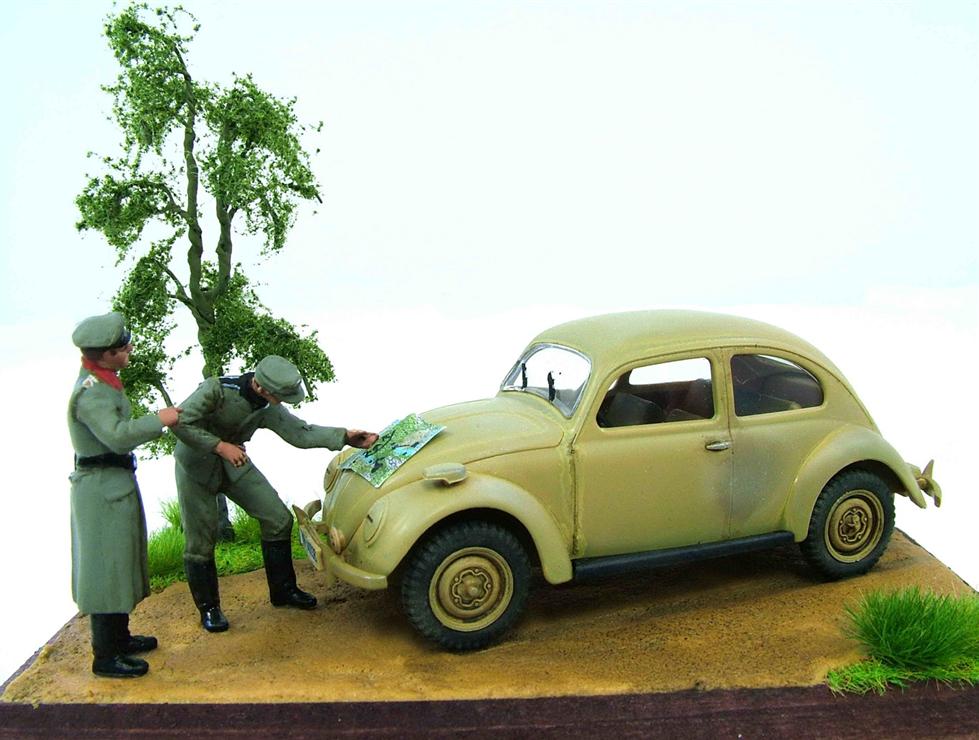 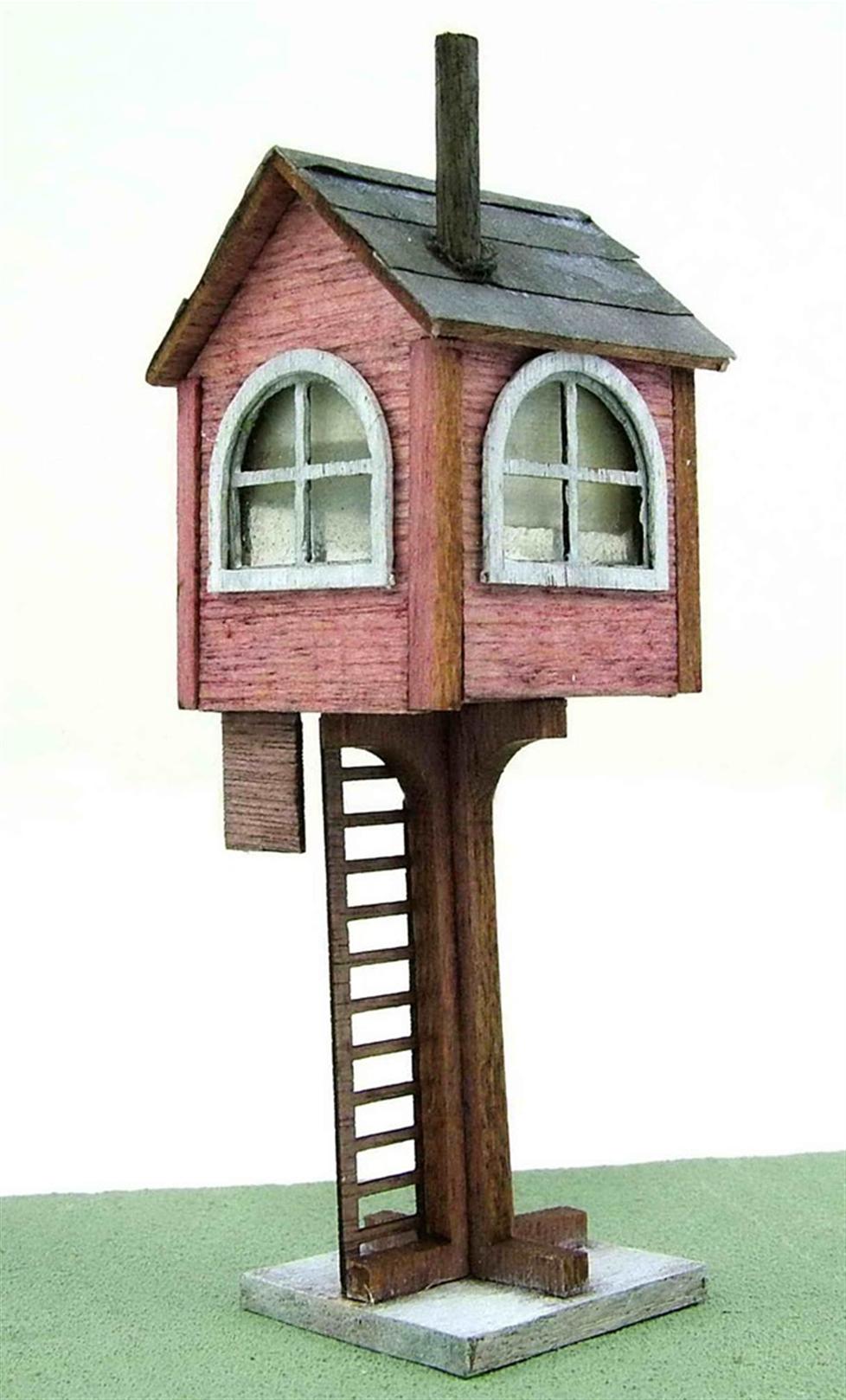 Twenty-two members slithered through the door to proudly show off their latest creations…and the rest of us were amazed and impressed!  Let’s start with Mr. Albert George.  Here is his wood  scale elevated railroad gate house.  He used colored inks instead of paint.  With skill, the ink will give you a very nice worn appearance…and Al has the skill!  Nice work, Al…and the colors are so authentic!  ;-)