We kick things off with Mark Jahsan: This is the old Smer kit of the Supermarine Walrus. The molds are older than that- point is, this is an old kit. But if you put a little effort in you can still get a reasonable replica. Markings are for the British Pacific Fleet, off the carrier HMS Implacable.

You know, your model could have been displayed here…if you had sent me a photo!!  See ya next week! 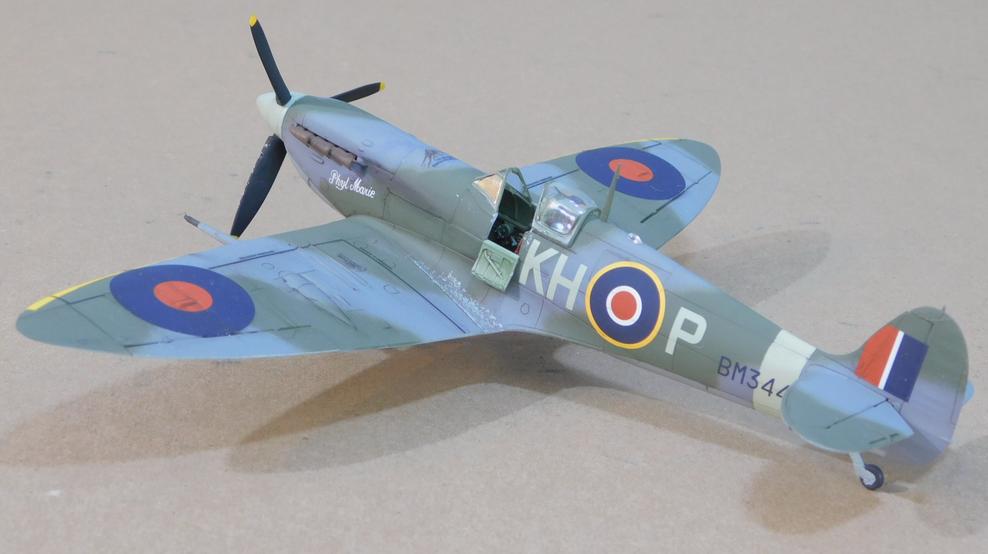 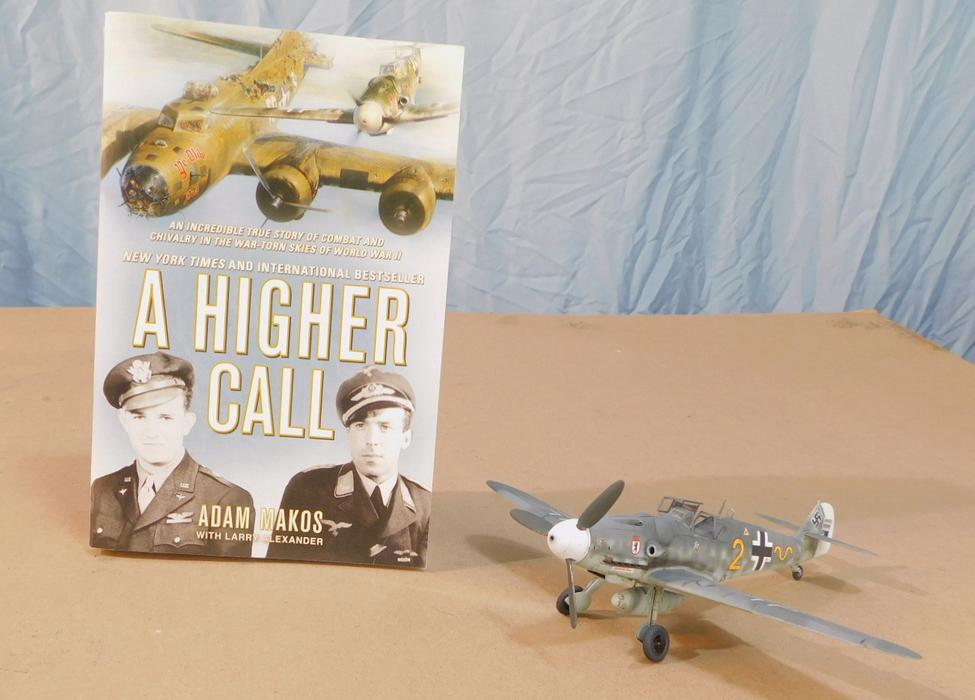 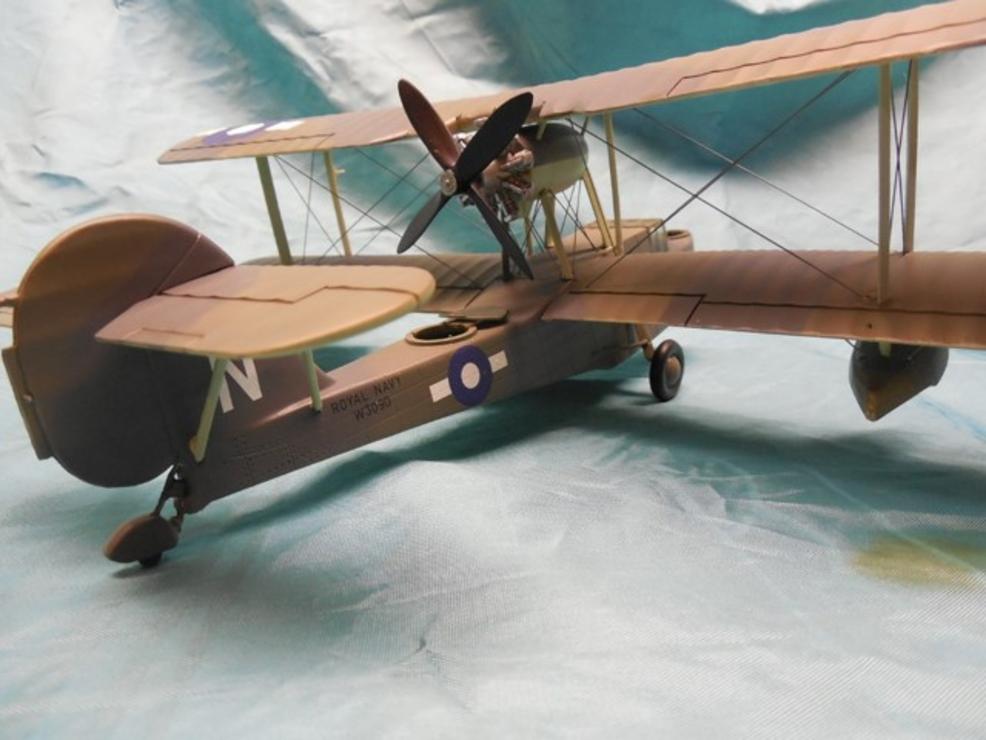 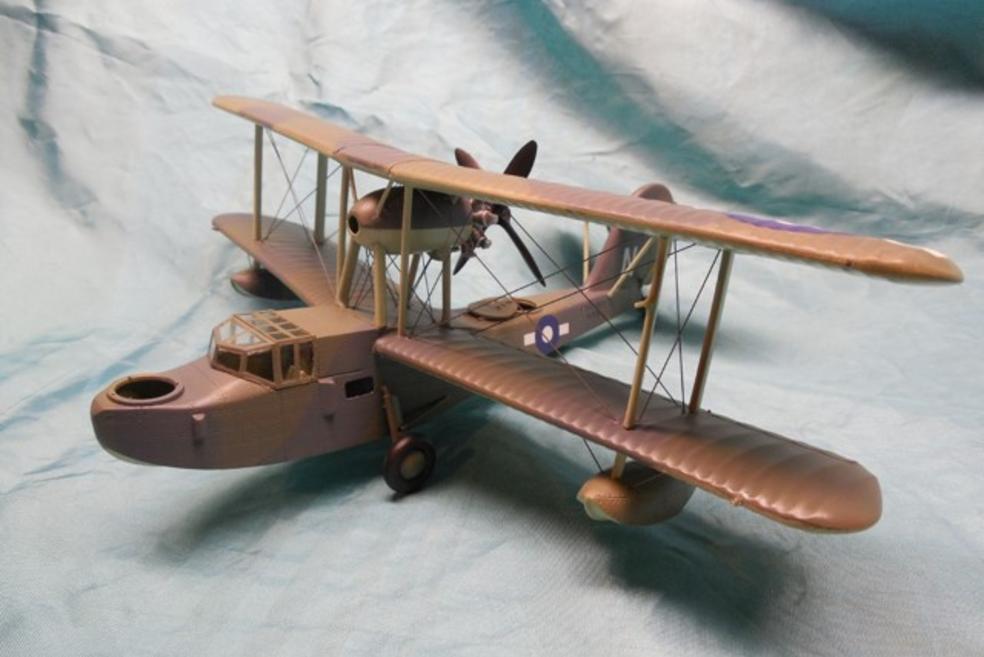 This is the eduard 1/48 bf-109g-6. Painted with gunze Mr Color; ultracast seat; kits-world decals. Weathered with ammo mig panel washes and pastels. The aircraft represents the plane flown by Hans Stigler who escorted a heavily damaged B-17 across the North sea instead of shooting it down. He later said that killing those men would be worse than shooting them in their parachutes. After the war he lived in Vancouver Canada and lived 200 miles from the B-17 pilot and didn't know it until 50 years later. Very interesting book and an absolutely incredible kit. The best kit of the 109 I've ever built. 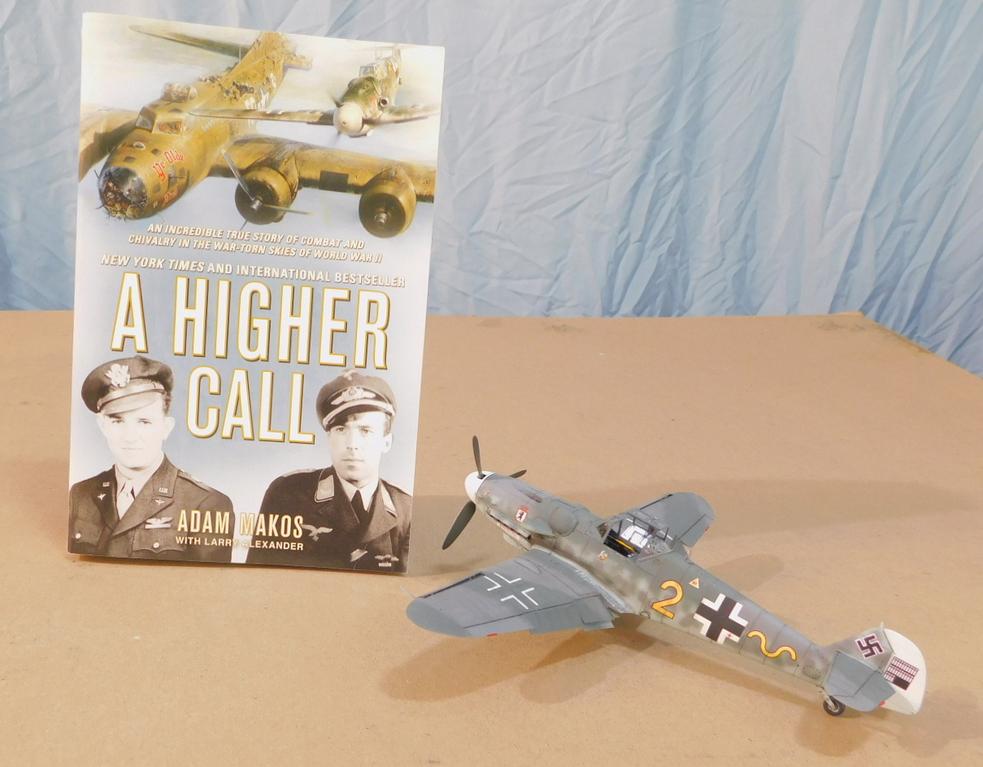