Several members were busy working on models and were looked down upon by the lazy ones.  Who do they think they are?  Dough Schuur was sort of working on a M752 tactical ballistic missile launcher.  The model is 1/350 scale…Doug just has giant fingers!!! 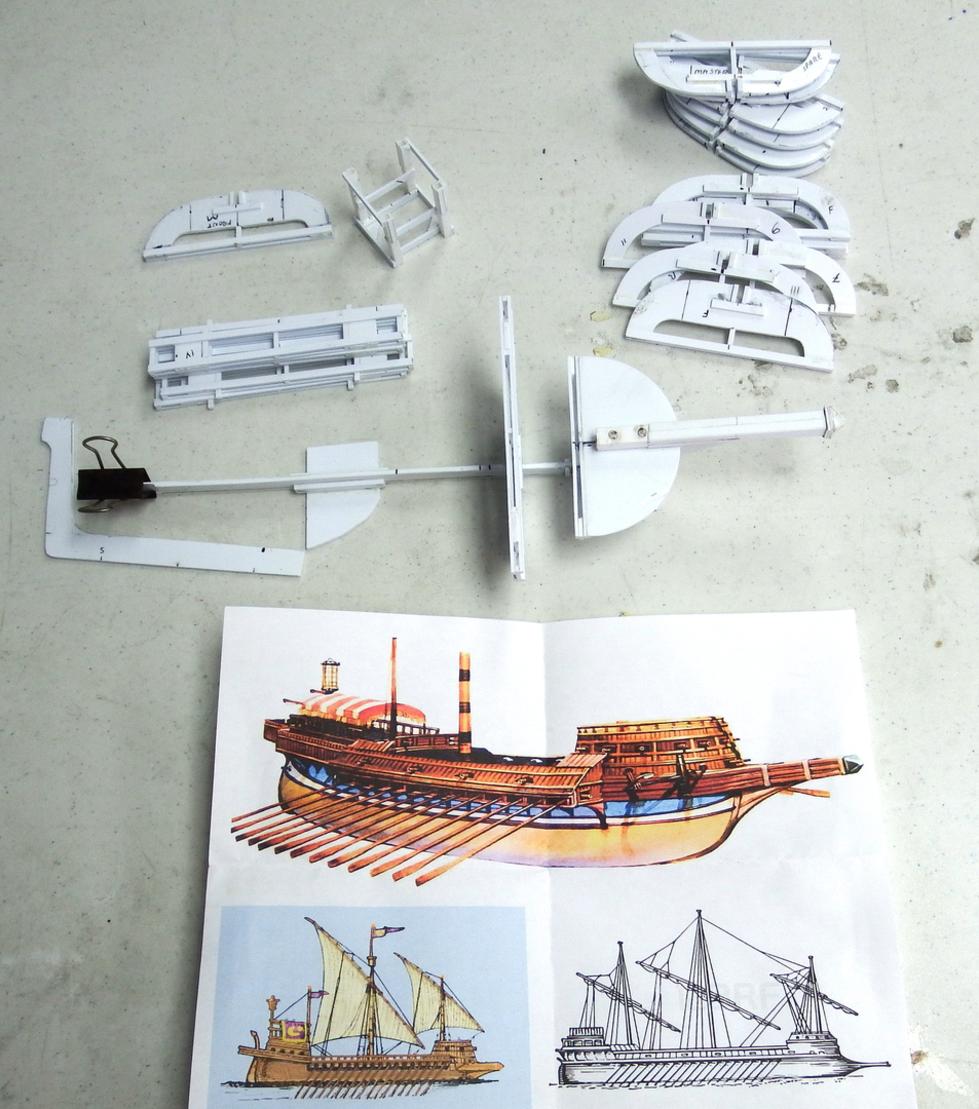 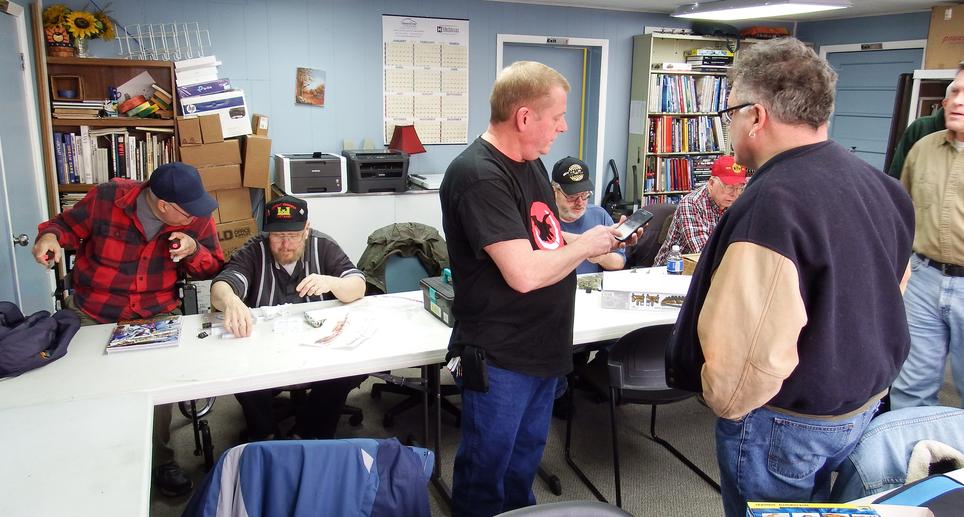 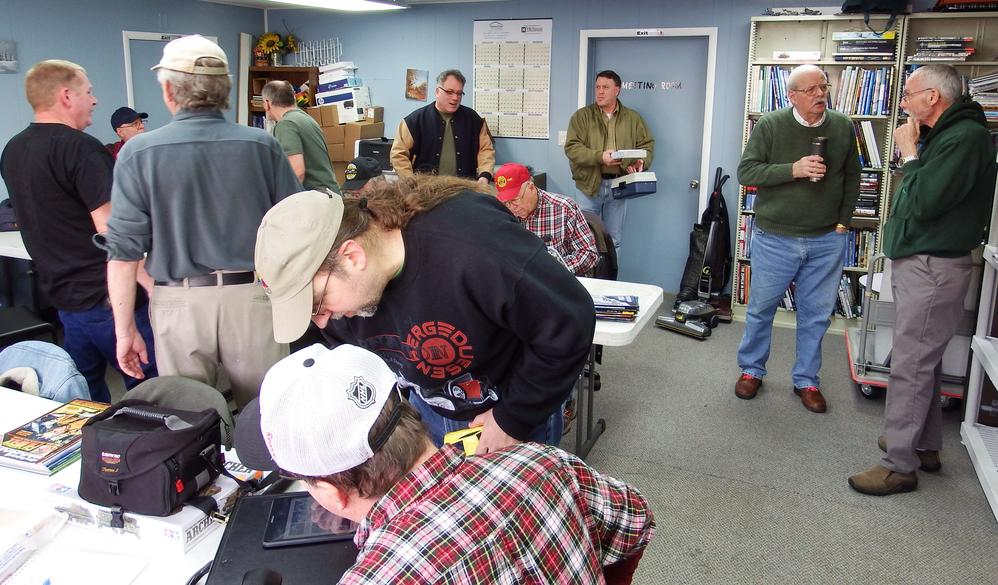 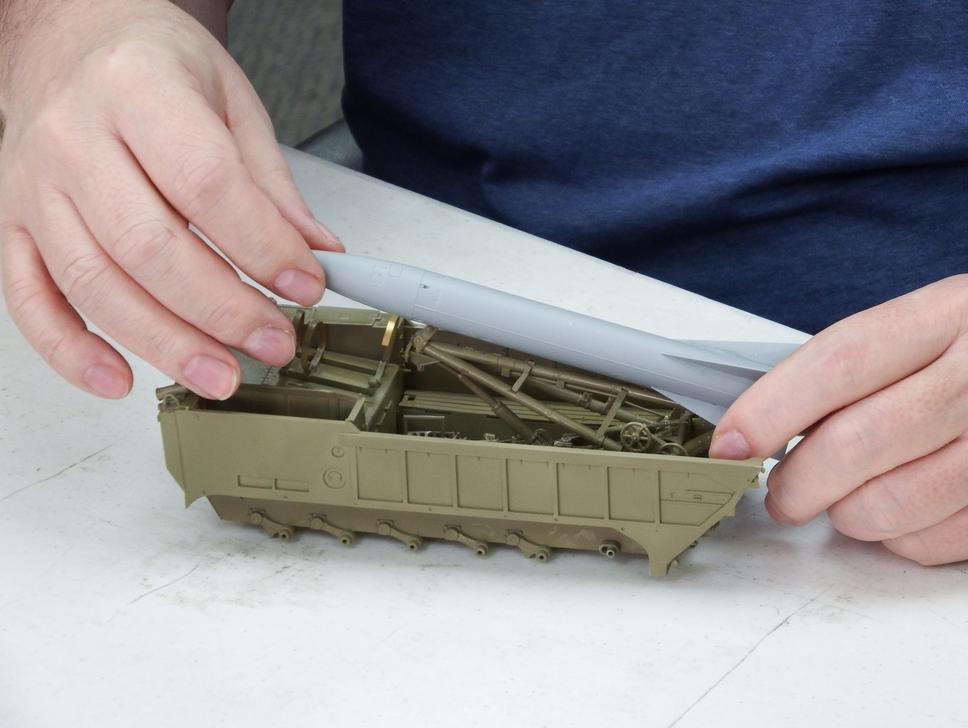 Be sure and check out four new bios and we’ll see you at the March S&T!

Here are three photos of the guys playing nice…unexpected…but nice!

Stan Carrier arrived very early to spend some quality time with his sweetie…not me…his Soviet BMP-1V IFV.  In June, it can be expected to conquer the armor category at the Tim Ridout Challenge!
Prof. Bill Leger brought in an AMAZING WIP styrene scratchbuilt Venetian war galley C1570.  So far, it has taken him three weeks.  Look at that thing!  Whoa!  That is impressive!