Here are two photos of the guys acting like they know what they are doing…they didn’t!  See ya in two week at the WS!

​Stan Carrier brought in two WWII German prototype tanks.  The first is the Hobby Boss VK30.01D which was designed by Porsche.  It started off as 30 ton tank which was increased to 36 tons.  It had a hydro-electric transmission and two separate engines!  ​ 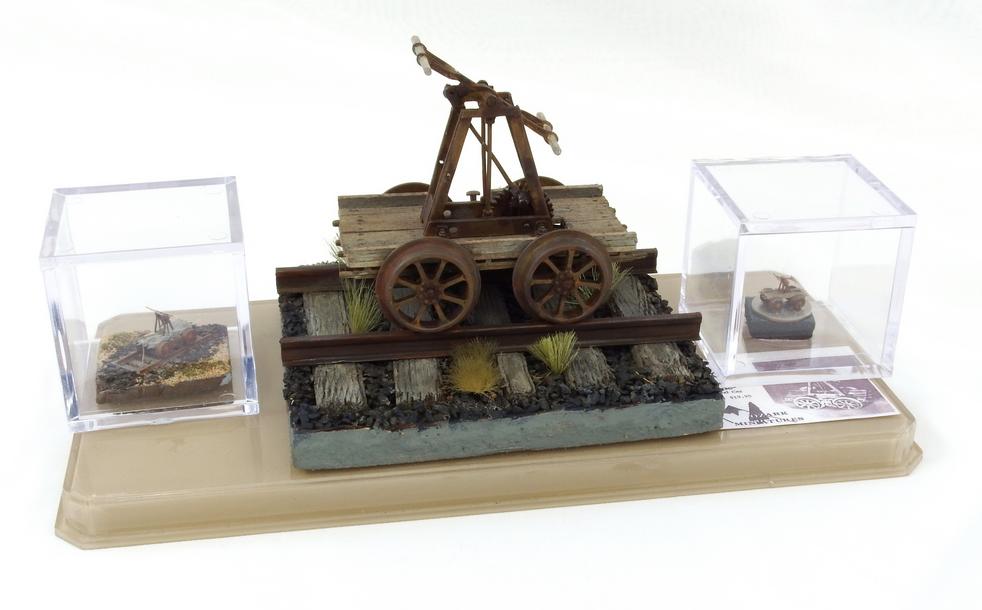 ​​Scott Herbert made his presence known by showing off his Tamiya 1/35 U.S. Navy PBR 31MK II.  He said this was the only model he made during the past year.  He used paint from Vallejo Model Air and Model Color.  He then weathered it with AK weathering pencils.  Scott said he struggle with the water but the muddy color is perfect!  Great job, Scott! 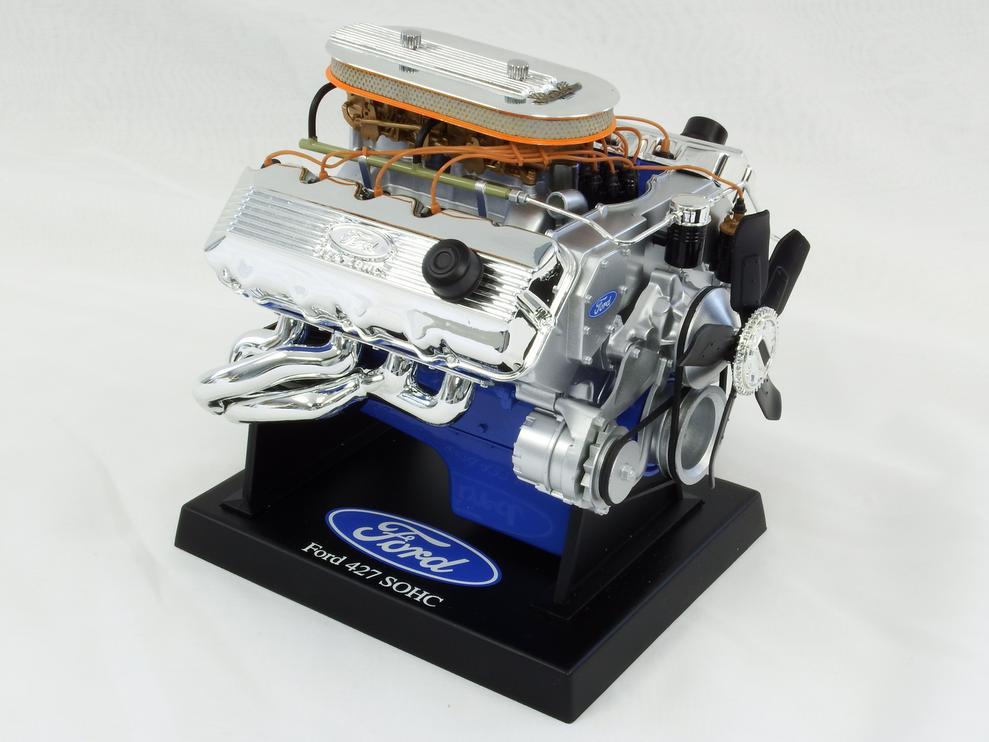 ​Nathaniel’s second aircraft is the Aichi M6A1 Serian which was made for one reason…to be used with the I-400 Japanese aircraft submarine.  The aircraft were intended to attack the Panama Canal.  This is history that is not very well known by most people.  Good job, Nathaniel!

We’ll start with skill level 1.55’s model…it was sitting on top of the stack.
Ford 427 SOHC V8 Engine
Kit: Revell Kit 1565
Scale: 1/6
History: Engine had a relatively short life and was never used in any regular Ford production.  Originally designed for NASCAR and redlined at 7,500 RPM. However, NASCAR changed the rules and the engine was banned.  Factory ratings were 615 HP @ 7,000 RPM with single 4-barrel carb but 657 HP at 7,500 with the dual 4-barrel carbs (kit).
Comments: Skill level 2 kit and comes pre-painted and several items pre-assembled.  Kit was missing crankcase oil drainplug.  Self-tapping screws aren’t…you need to drill all the holes larger.  Most fits good except ignition harness requires a lot of rework.  Several mistakes in instructions…e.g. two fuel filters when one is actually the fuel pump.  Twice they skipped minor steps.  All in all, quite fun.  Went back and checked, and my Dad's 1959 Thunderbird and it had the 430 CI V8 with around 375 HP.​ 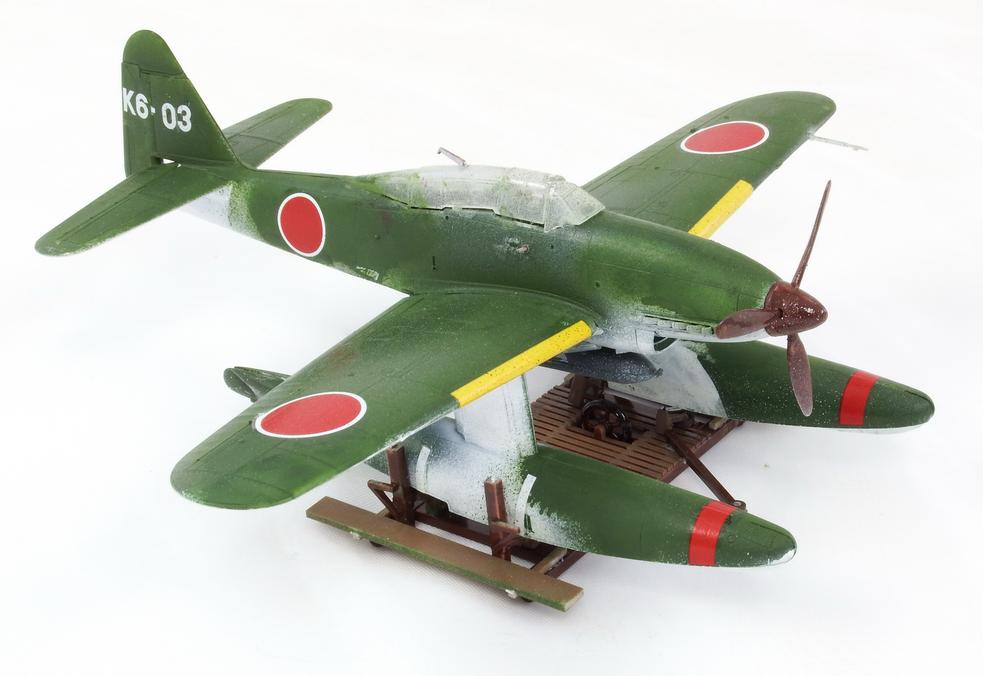 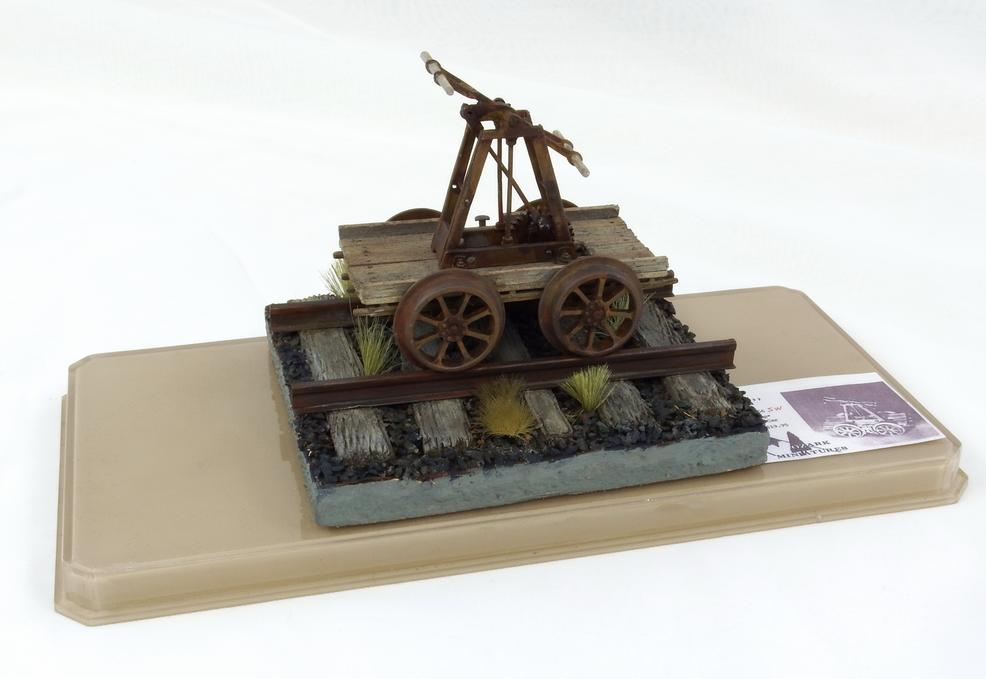 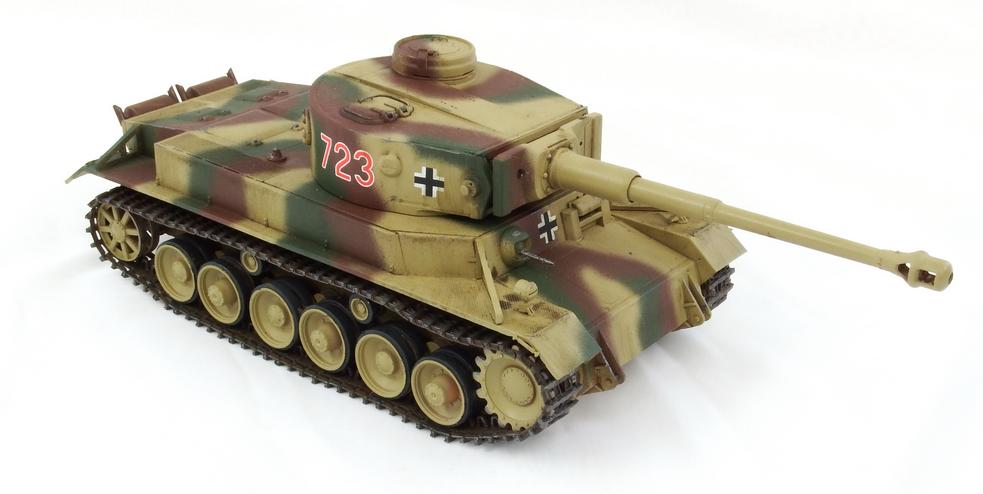 ​Mark Beck amazed us with this 1/100 Red Frame Astray Gundam snap kit.  Mark says it is really supposed to light up under UV light…he showed us a photo and it is way cool!  The only real problem was with the gating…poorly engineered.  Thanks, Mark.​ 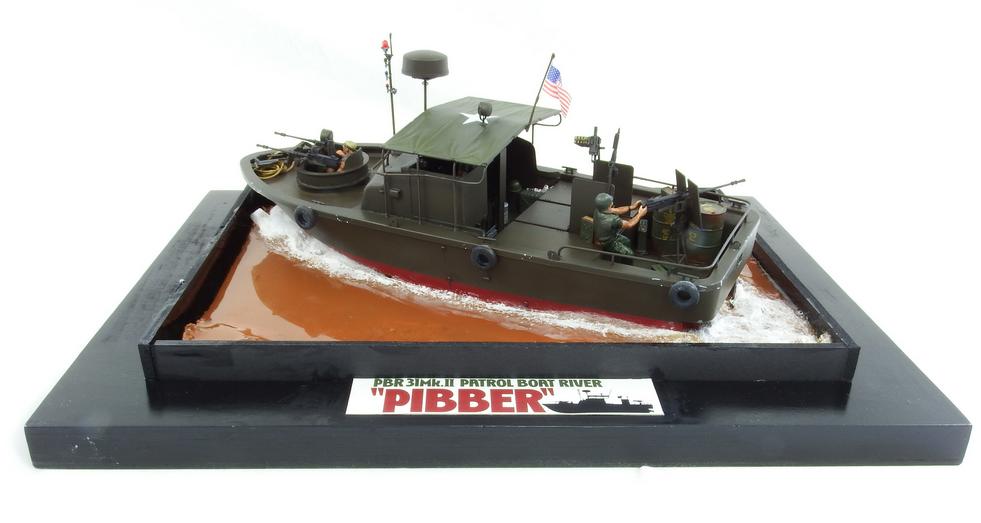 ​I guess Stan’s second prototype tank was a knockoff of the Soviet T-34 tank.  This is the Amusing Hobby VKI30.02DB.  This tank competed with the VK30.01MAN which evolved into the Panther tank.  Sweet!​ 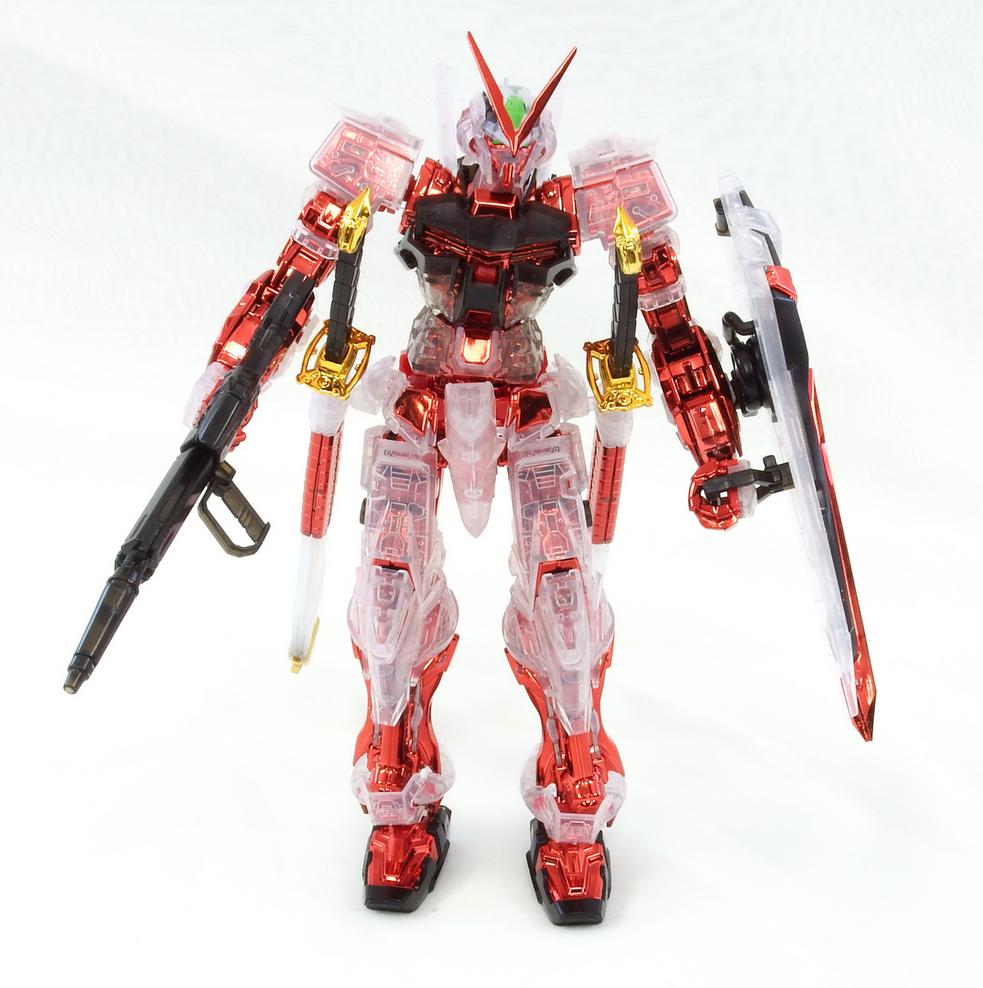 Mr. Doug Seekman displayed his 1/48 Dragon Ju-88R-2.  Talk about a kitbash!  He heavily reworked this puppy into the R-2 version.  He used Gunze Mr. Color and Hataka Orange Line lacquer.  Doug made his own castings of the engines!  Nose cone and radar from an ICM Ju-88C-6 kit.  Decals from Aims, seatbelts from Eduard Super Fabric, props from Ultracast, and weathered with Ammo by MIG and pastels.  The only real problem was with the canopy…it had to replaced with a canopy from another kit.  Another great job, Mr. Seekman! 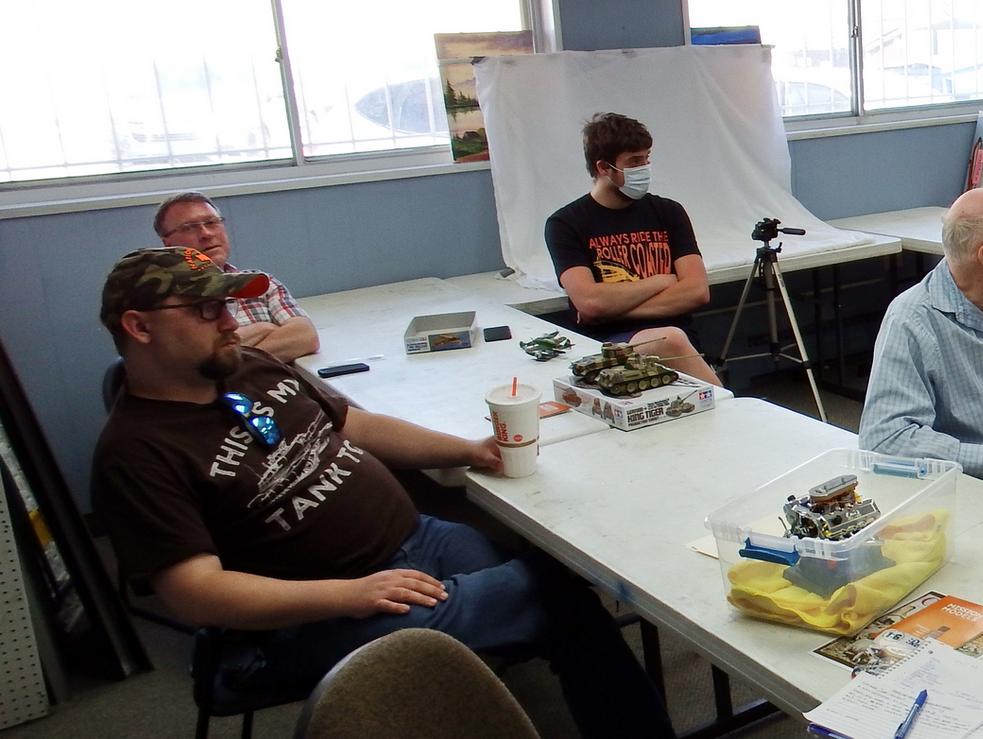 ​Al George brought in an amazing G scale railroad pump handcar.  It is from Ozark Miniatures and made from a very soft pewter type metal.  Al used balsa wood for the ties and coal for the ballast.  The base is made from foam.  He utilized the following during construction: Life Color and MMP paint, Rottenstone, graphite, and Pan Pastels.  In the second photo are handcars in N and Z scale…Al went handcar crazy!  Great work, Al! 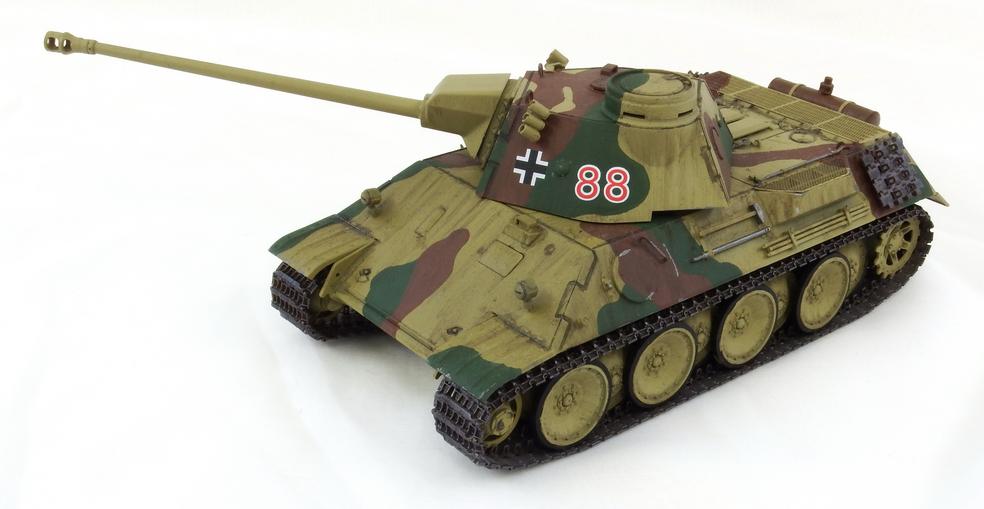 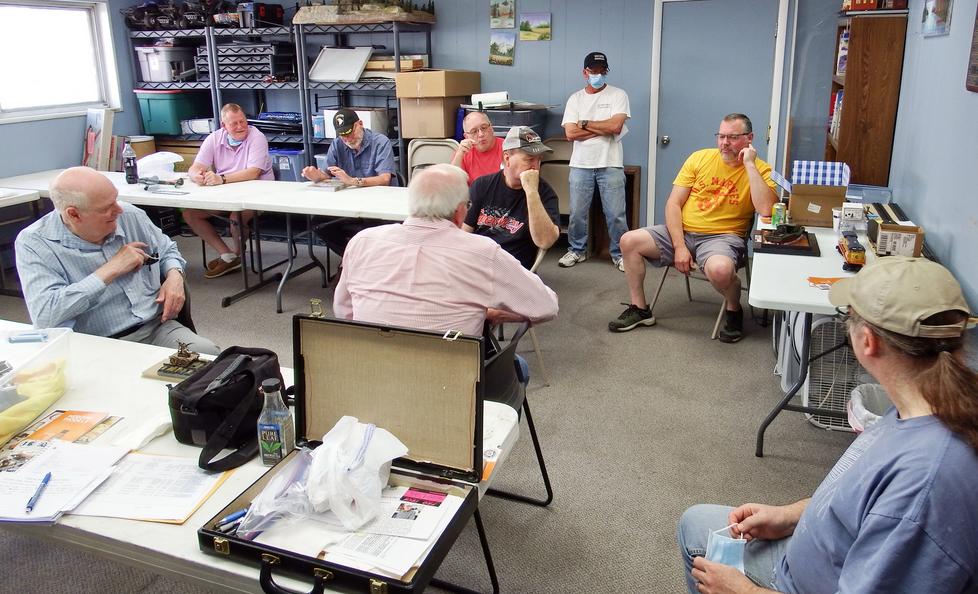 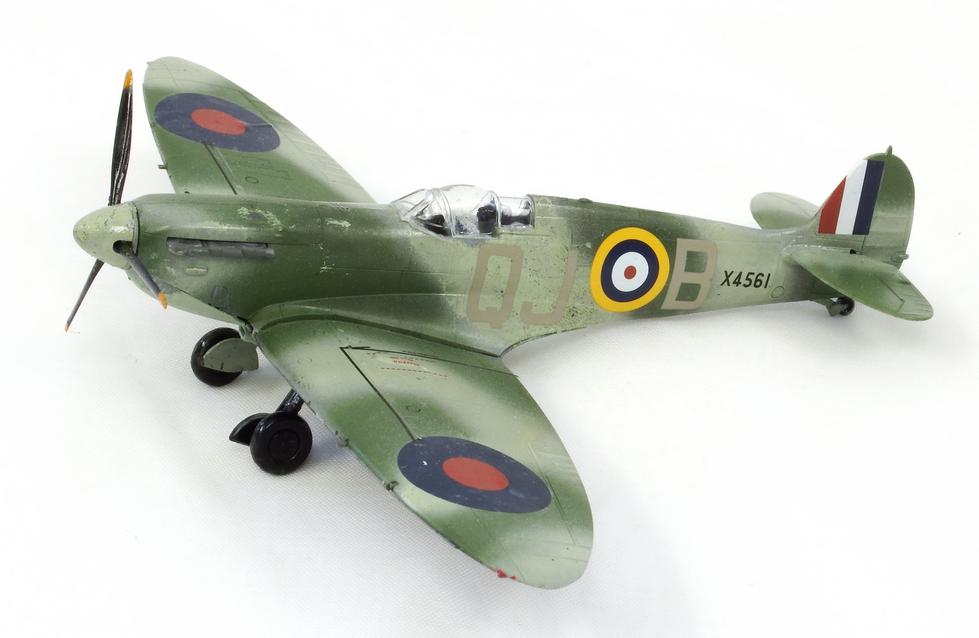 ​Nathaniel Foster brought in two aircraft models in 1/72 scale.  The Supermarine Spitfire was the main fighter the UK used for WWII.  This MK I model entered service in 1938 and in all 24 versions were developed with six different wing types.​