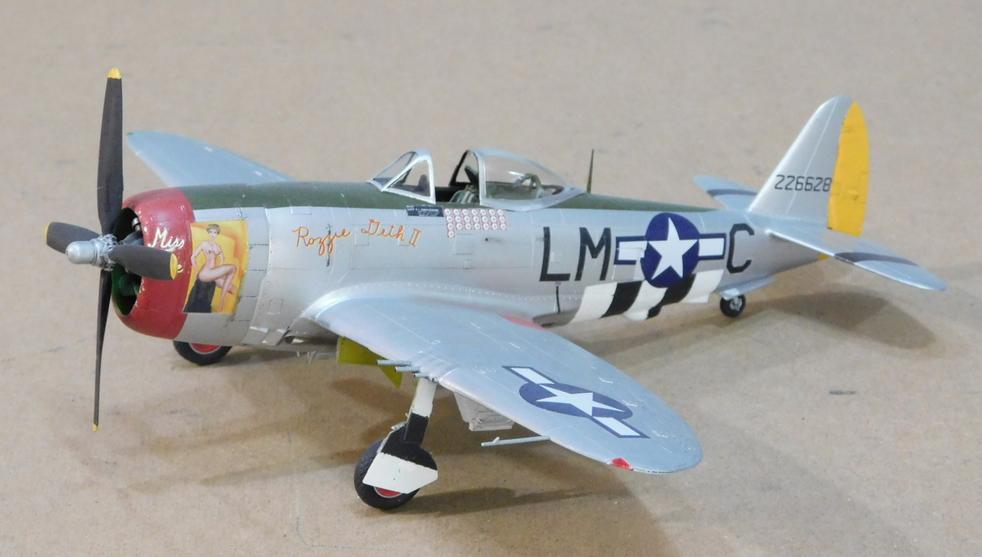 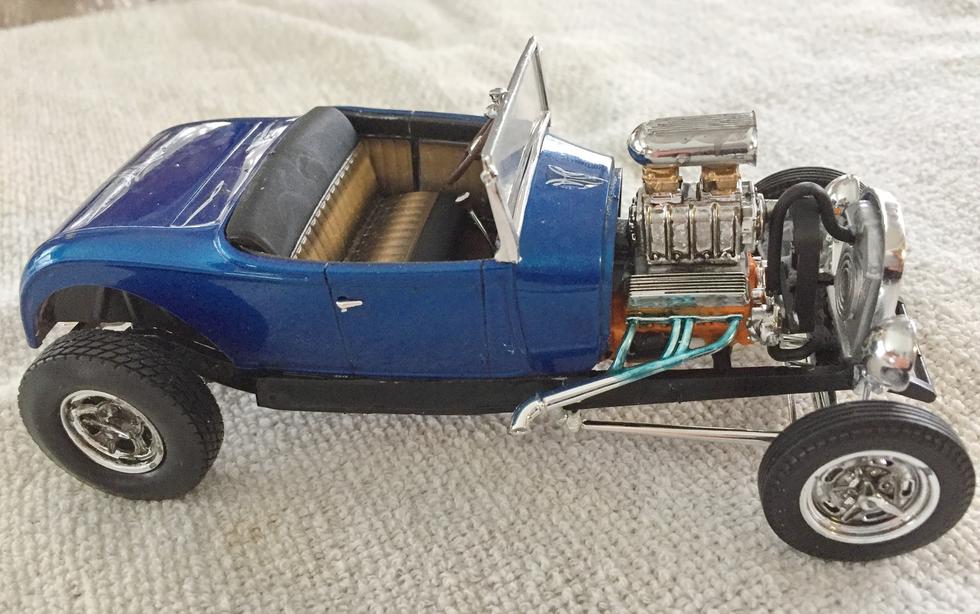 Adam Burns says: This is a 65 roadster I believe it is a round two kit I did my usual materials core tech paint and a urethane clear

As seen on the homepage:

This is the hobbycraft 1/48 deHavilland "vampire" mk9. Decals are from Xtradecal. Painted with gunze Mr Color. This went together very quickly and for the small amount of parts it was pretty well detailed. Nice kit. 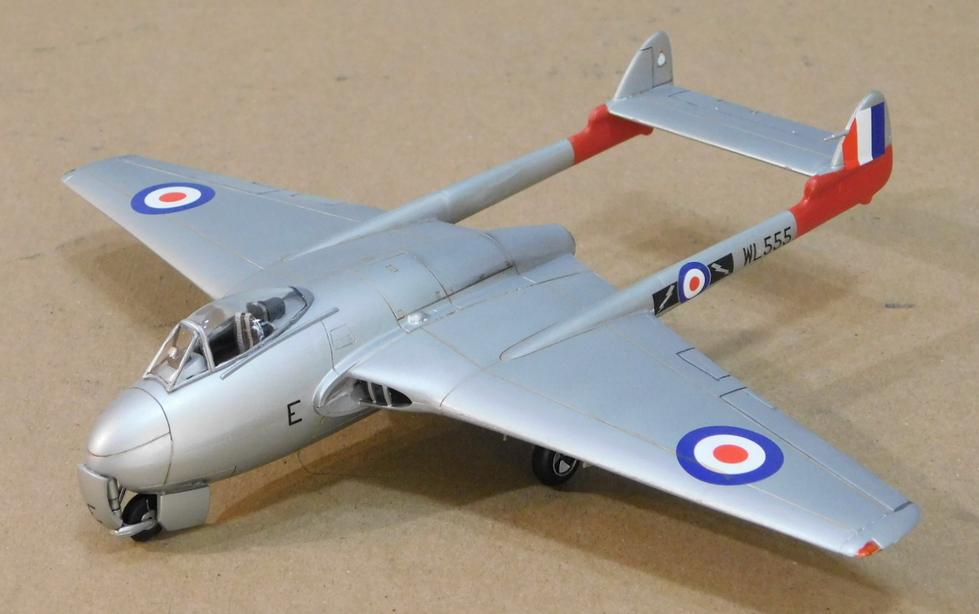 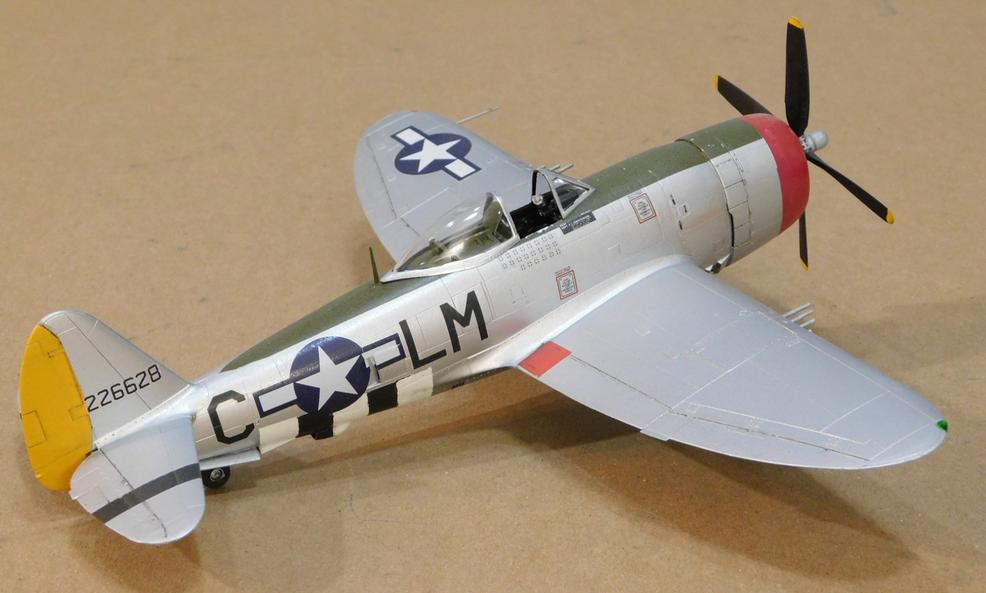 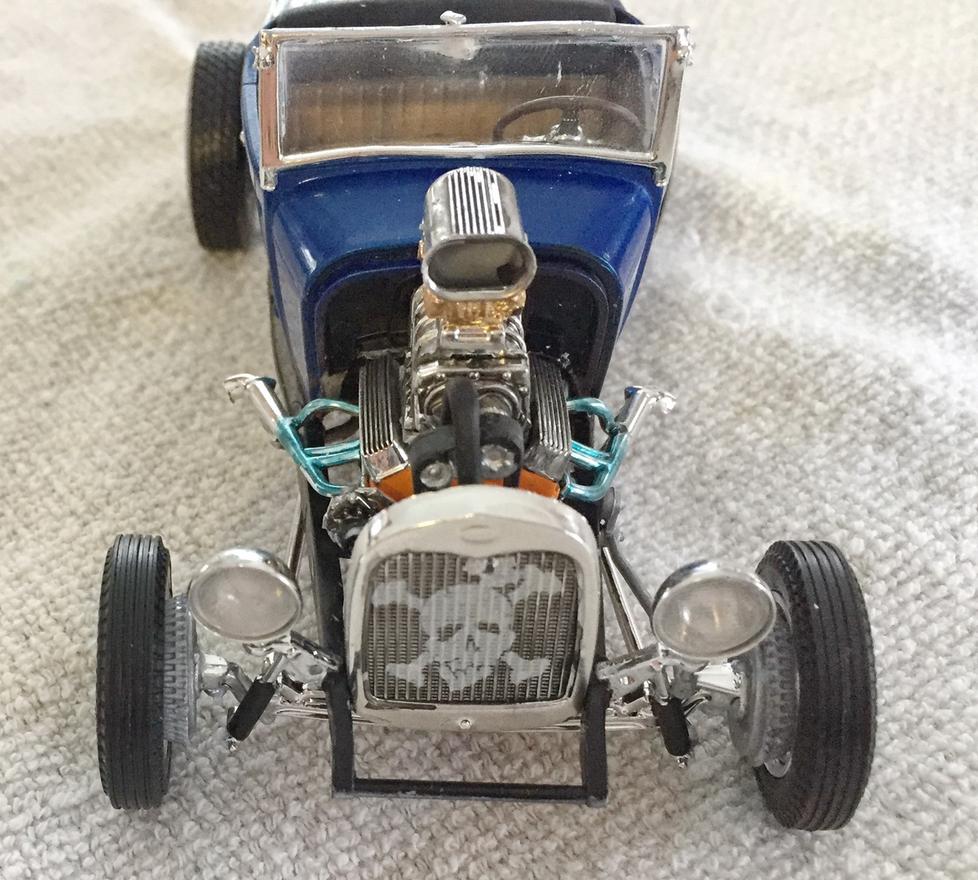 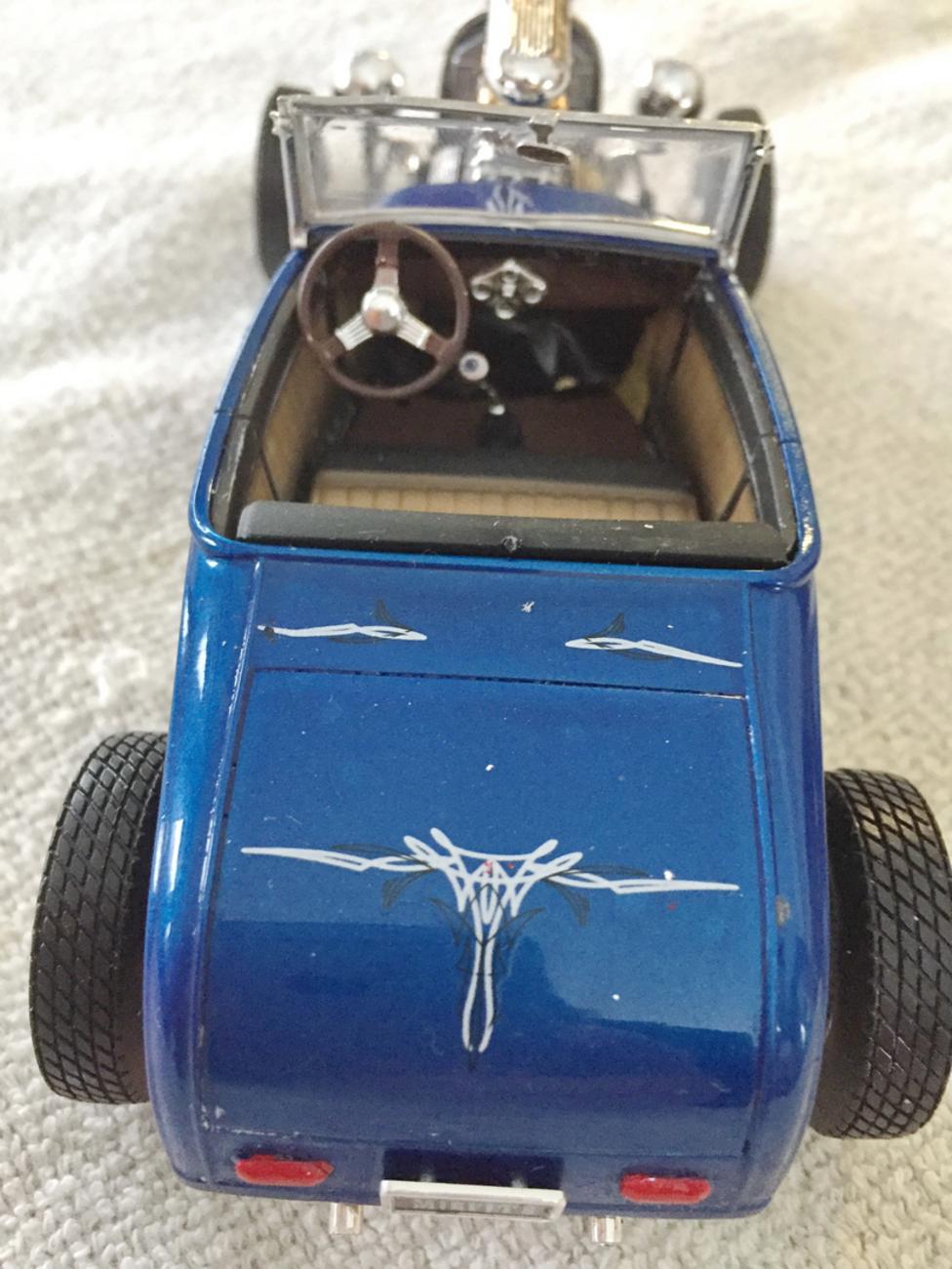 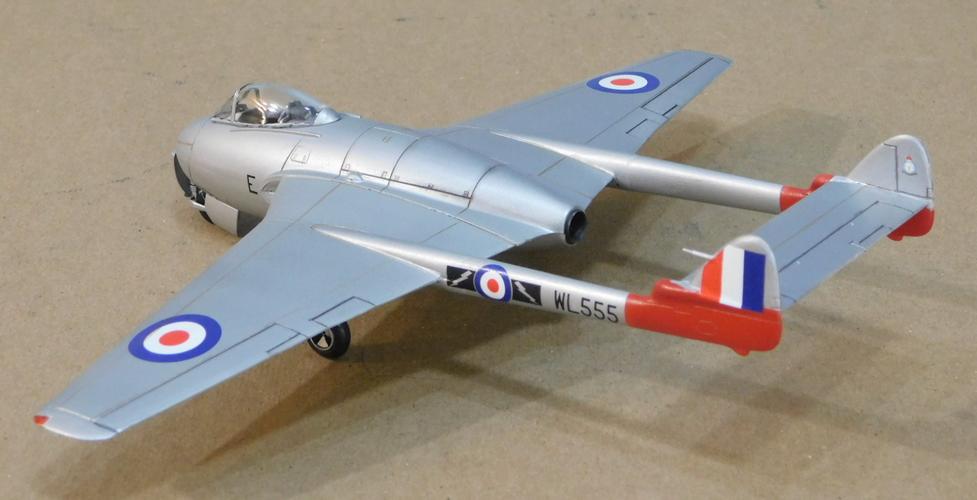 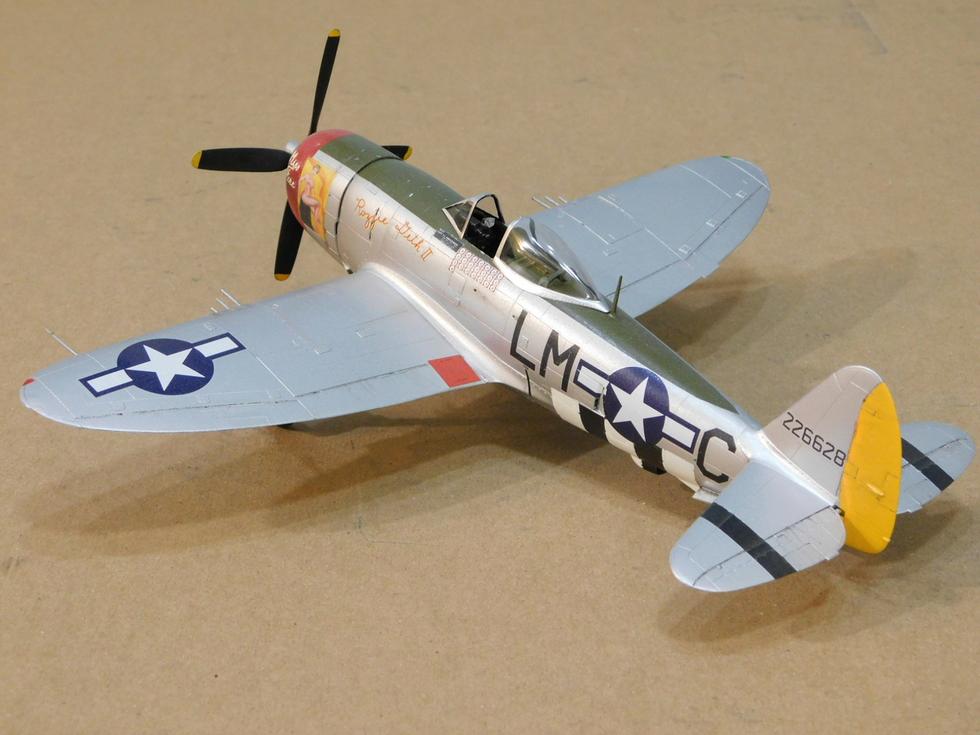 We look forward to seeing your models next week right here!

Doug starts us off with a very interesting subject:  This kit is probably as old as me. This is the Lindberg 1/48 sm-62 "snark". Painted with model master ADC gray. The trailer is painted with gunze insignia blue. Decals are from the spares bag; the kit scheme was for the prototype(red). The serial number is dry transfers. I was mildly surprised with this kit. I expected it to be a POS, but it went together very well. This thing was one of the air force's first cruise missiles. It was operational from March of 1961 to June of 1961. It had a range of about 6000 miles, had a guidance system preset on the ground with inertial updates on route. It had the same jet engine as the F-100 and rocket assistance for take-off. The thing was as big as an F-105. The 20 megaton warhead would separate in the nose when the target was reached. It went out of service because it was redundant because of manned bombers and ICBMs. Kit was actually ok. 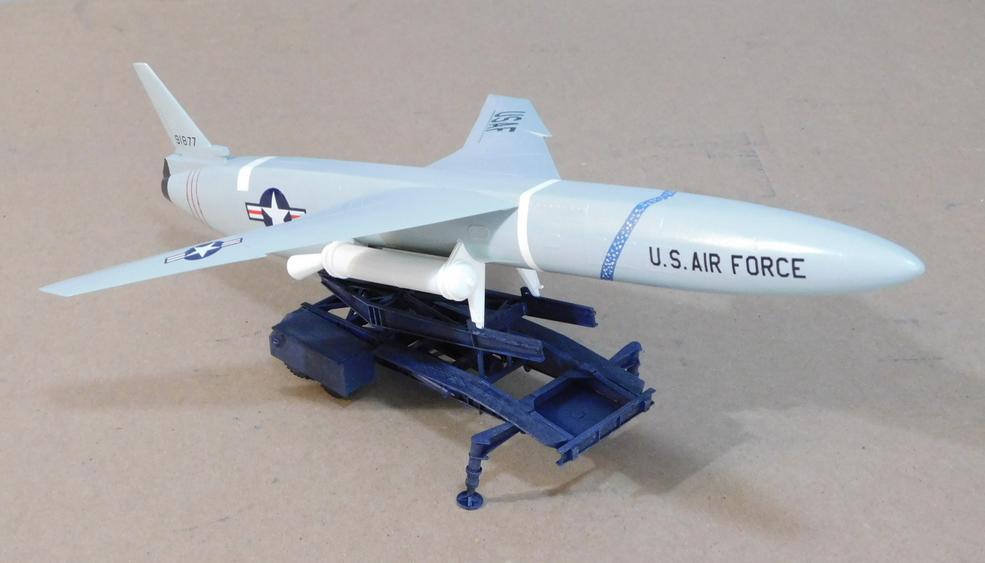 This is the academy 1/48 P-47 "bubbletop" thunderbolt. Painted with model master enamel. Decals are from Zotz. Ultracast propeller.
Earlier I showed a razorback version of this aircraft. This a later aircraft flown by major Fred Christensen. Wheels are resin castings from a monogram kit. Really nice kit. 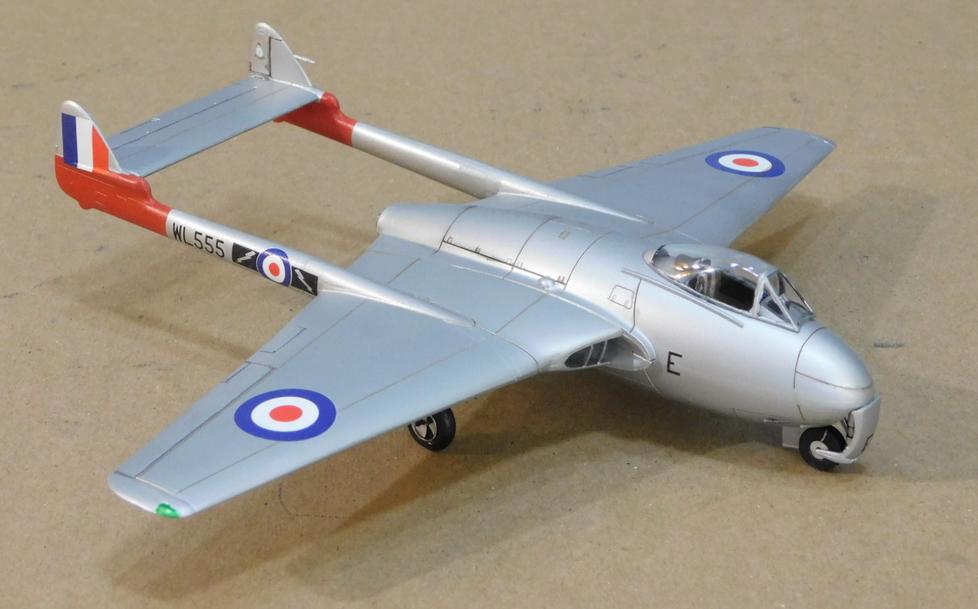 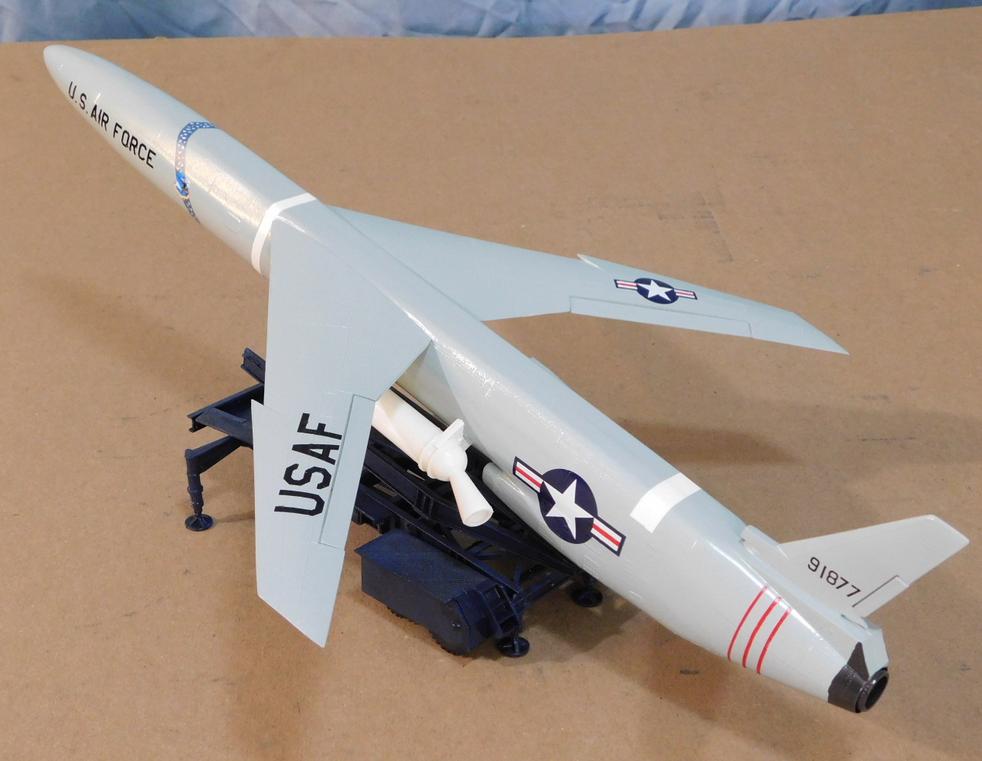