Mark Jahsan made me a happy man…he brought in a model of a vehicle that utilizes steel wheels on steel rails.  Mark says this is the old Hawk kit now in Testors boxing.  OK…this model really is the San Francisco treat!!  Hiding behind the cable car is the Golden Gate Bridge.  This is another one of those Metal Earth PE kits.  I have one of these kits…it will probably rust away before I get the courage to try and build it.  Way to go, Mark!

This guy is good!!  Of course I’m talking about Doug Seekman.  Look at these models!!  The one on the left is a Hobby Craft BF-109D and the other is a BF-109K-4…which was the last model of the BF-109.  Both were painted with Mr. Color.  Doug used Owl Decals out of Czechoslovakia on the D and he says they are the best decals he ever used.  Now that is saying something because he was around when they invented waterslide decals!!!  Great job, Doug!! 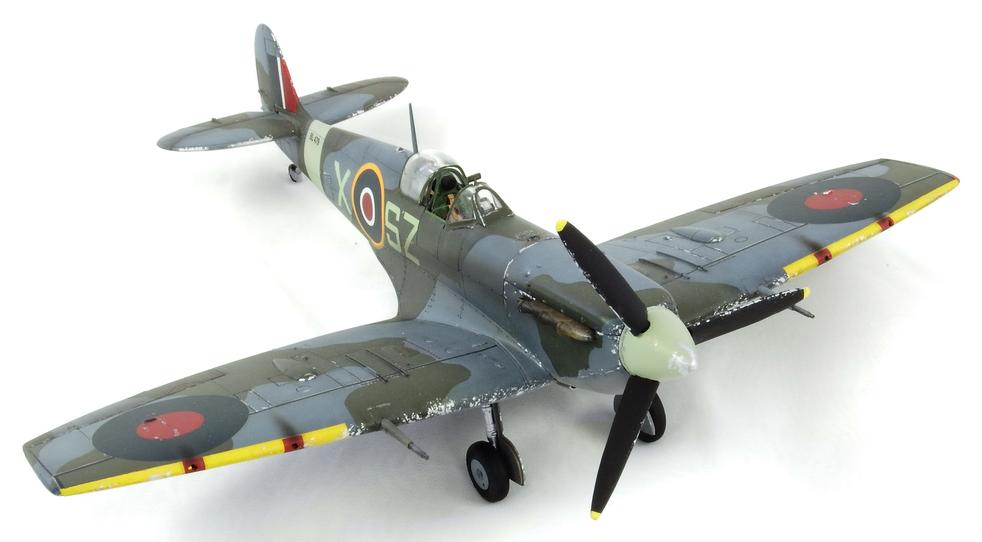 Doug Schuur is like Jahsan…they both enjoy self-inflicted pain.  Who does decals like this?  Doug Schuur.  The second photo shows a decal sheet similar to the one he used on this 1/48 Hasegawa F-4E/F and reflects a German Luftwaffe retirement scheme.  The orange paint came from Finishmaster on Airline and the black is Tamiya.  A true glutton for punishment!  Great job! 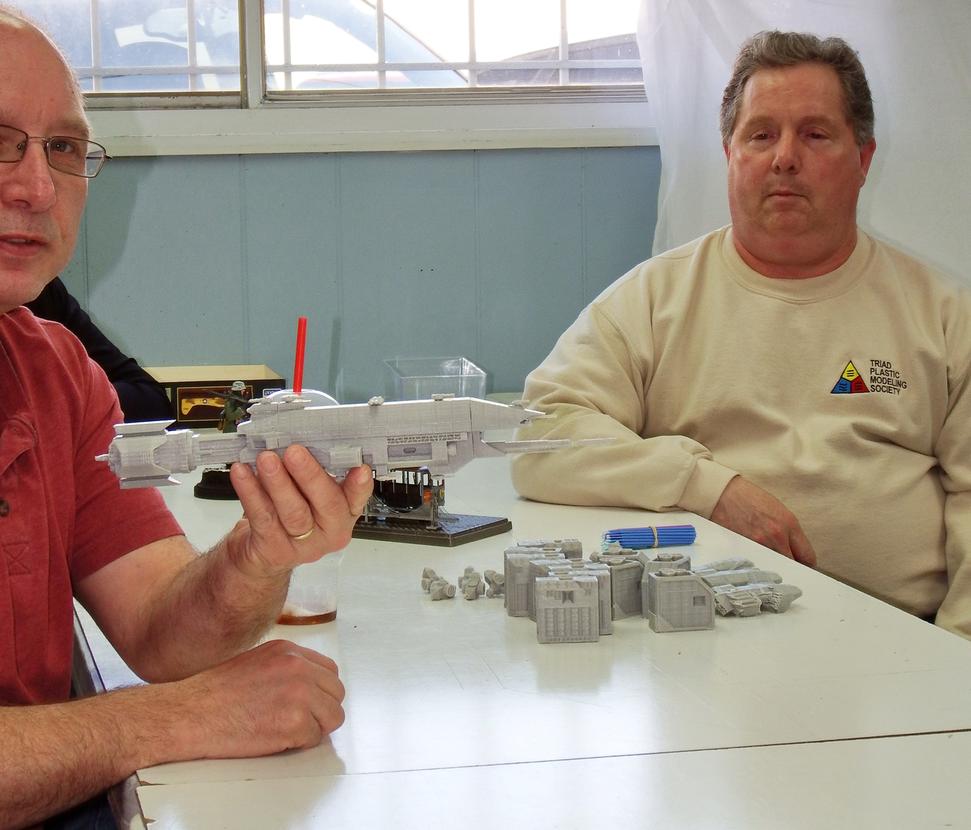 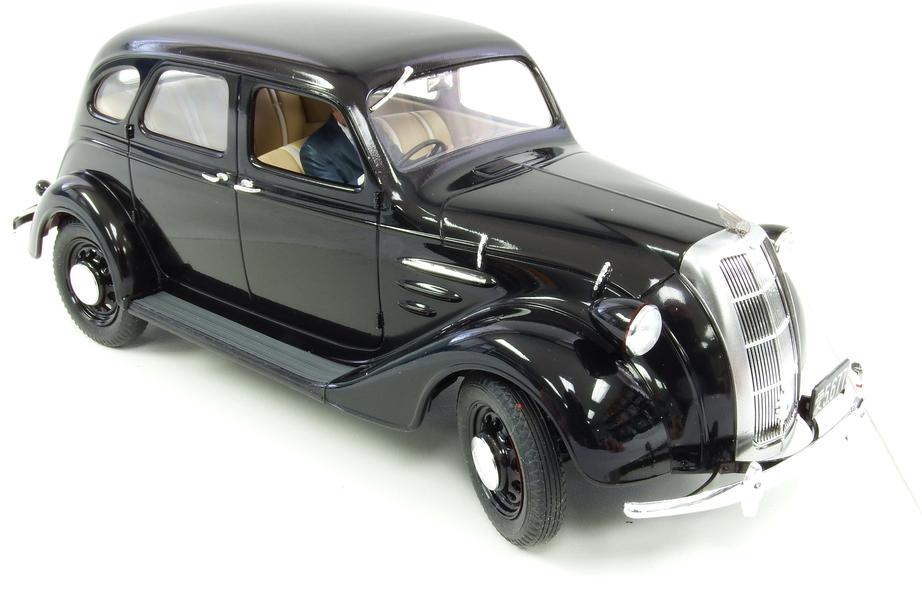 Skill level 1.55 threw together this Tamiya 1/24 1936 Toyoda Model AA for the HoH Model Auto Contest.  Toyoda  became Toyota one year later.  This kit is wonderful…except for the waterslide foil decals which crinkled up.  Next time, use Bare Metal Foil.  Mr. Color lacquer paint was used.

Here are two group photos.  Look forward to when Jerry and Robert will once again be in the photos!! 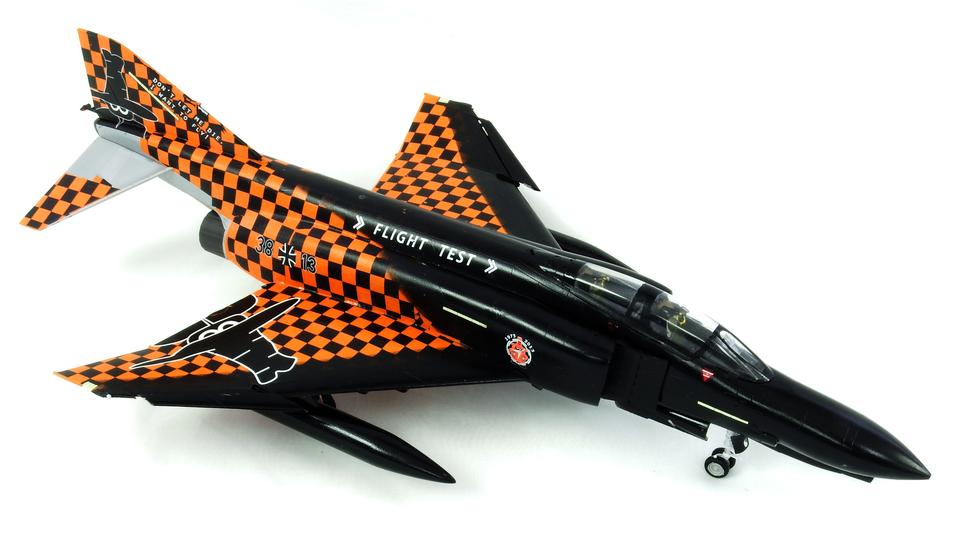 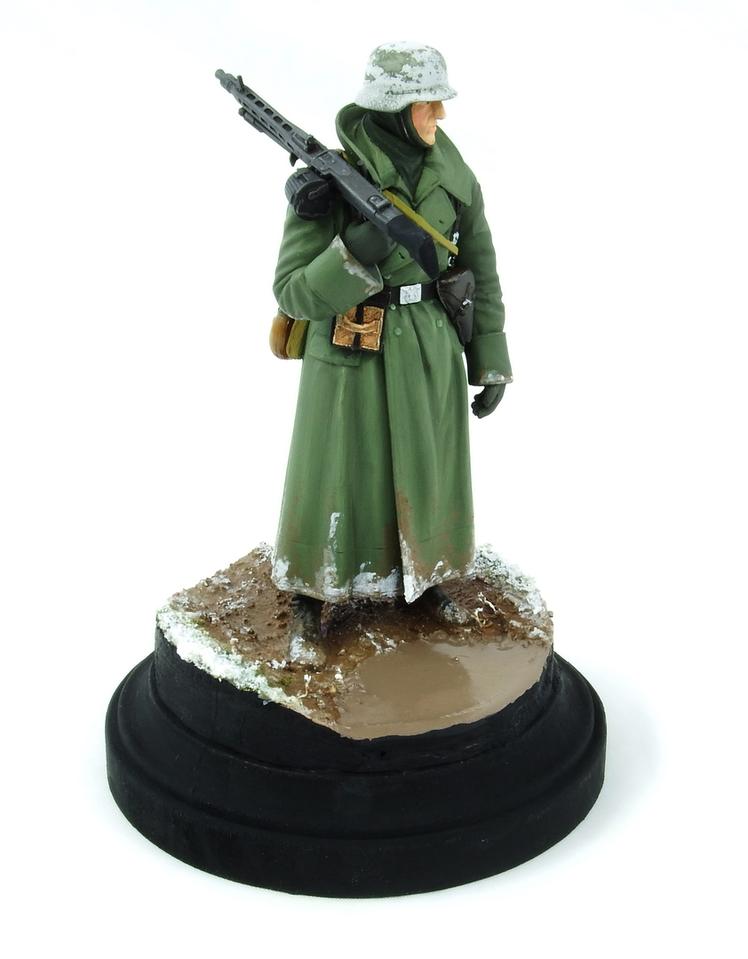 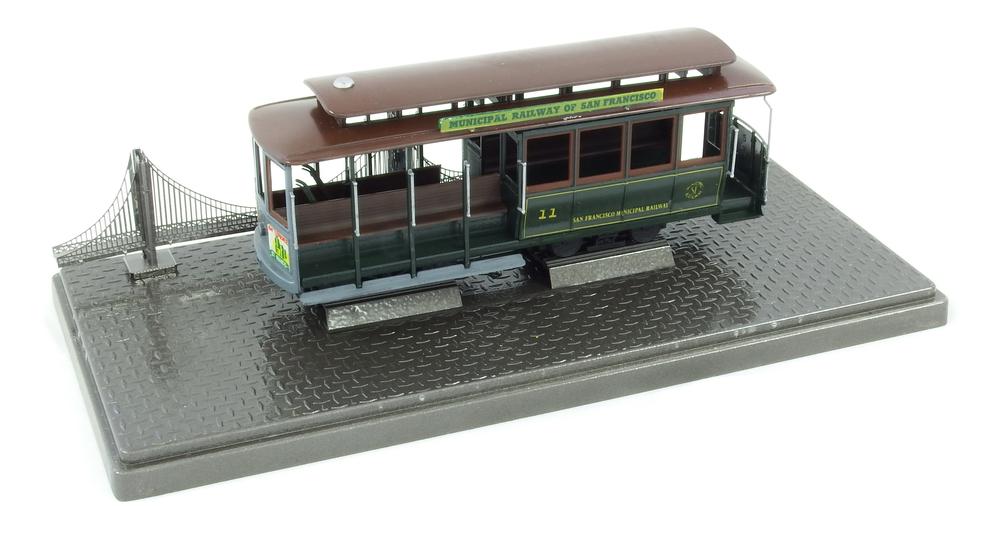 Let’s start off with our modeling phenom, Spencer Kosc.  Spencer enjoys making us old guys look bad…and he has done it again…this time with a 1/48 Tamiya Spitfire Mk V made straight out of the box except for aftermarket seatbelts.  I just can’t get used to the clipped wingtips…  Obviously inspired by old man Thompson, we have a1/16 Tamiya German machine gunner.  He went old school and painted it with oils.  The base is carved from insulation and check out the awesome muddy water in the puddle made from resin.  Like I’ve said before, this kid used to be cute…now he’s just a pain in the butt.  Butt, I mean, but we’re going to keep him around.

We'll see you at the May Work Session! 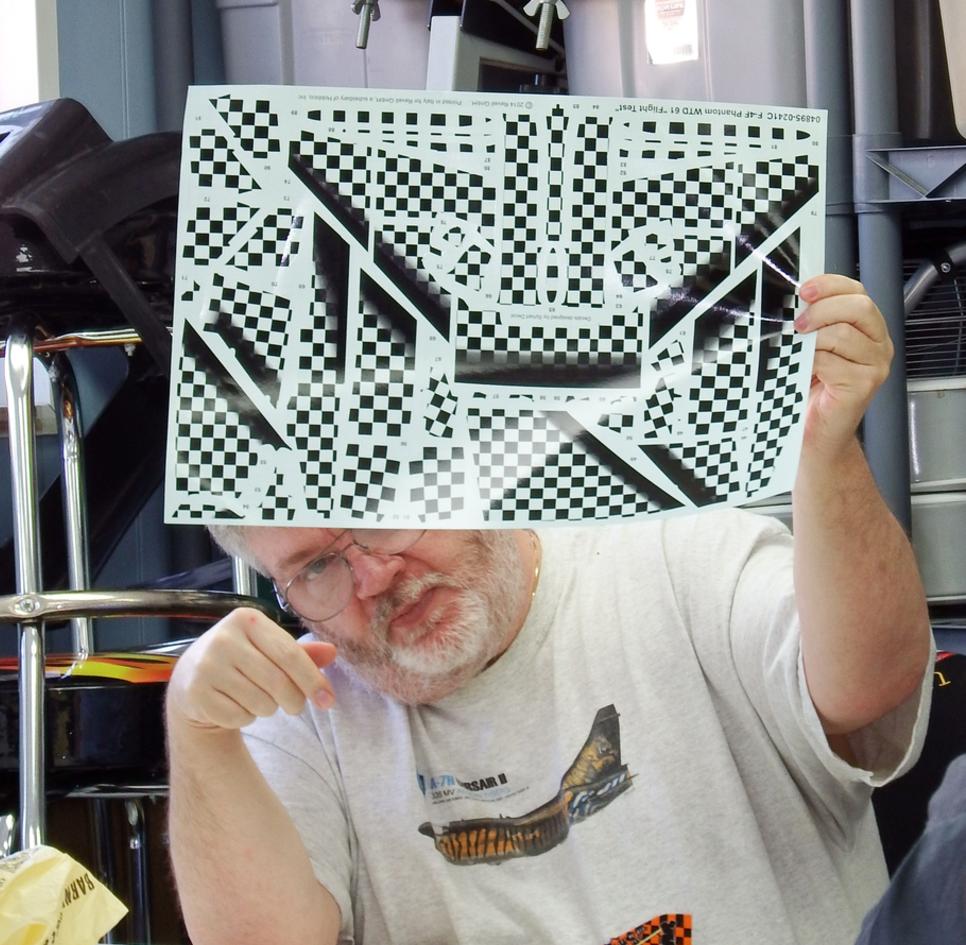 Mark “3D Printing” Beck brought in a ton of 3D printed parts.  The part he is holding is a Warlord Class spaceship from Babylon 5.  It took 26 hours to print.  This guy is out of control…good!